The Paula Milne-scripted Legacy is the mainstay of BBC2’s Cold War season this month – and was one of the first shows to take advantage of the new drama tax credits.

The centrepiece of BBC2’s upcoming season on the Cold War, Legacy hits the screen this month thanks to the curious interplay of timing, talent – and tax.

Set during the height of the Cold War in 1970s London, the Paula Milne-scripted espionage thriller tells the story of a young spy who discovers the disturbing truth about his father’s complex past.

The 90-min single drama only came about thanks to extraordinary good timing. Slim Film and Television’s Simon Crawford Collins was meeting with BBC drama commissioner Lucy Richer in November 2012 to discuss a historical series he was developing.  Richer mentioned in the meeting that she had just had a briefing from BBC2 controller Janice Hadlow, who was putting together a Cold War season of documentaries and was looking for a single drama to lead the season. Did Crawford Collins have a concept or idea that might suit – and crucially, that could be delivered on time? 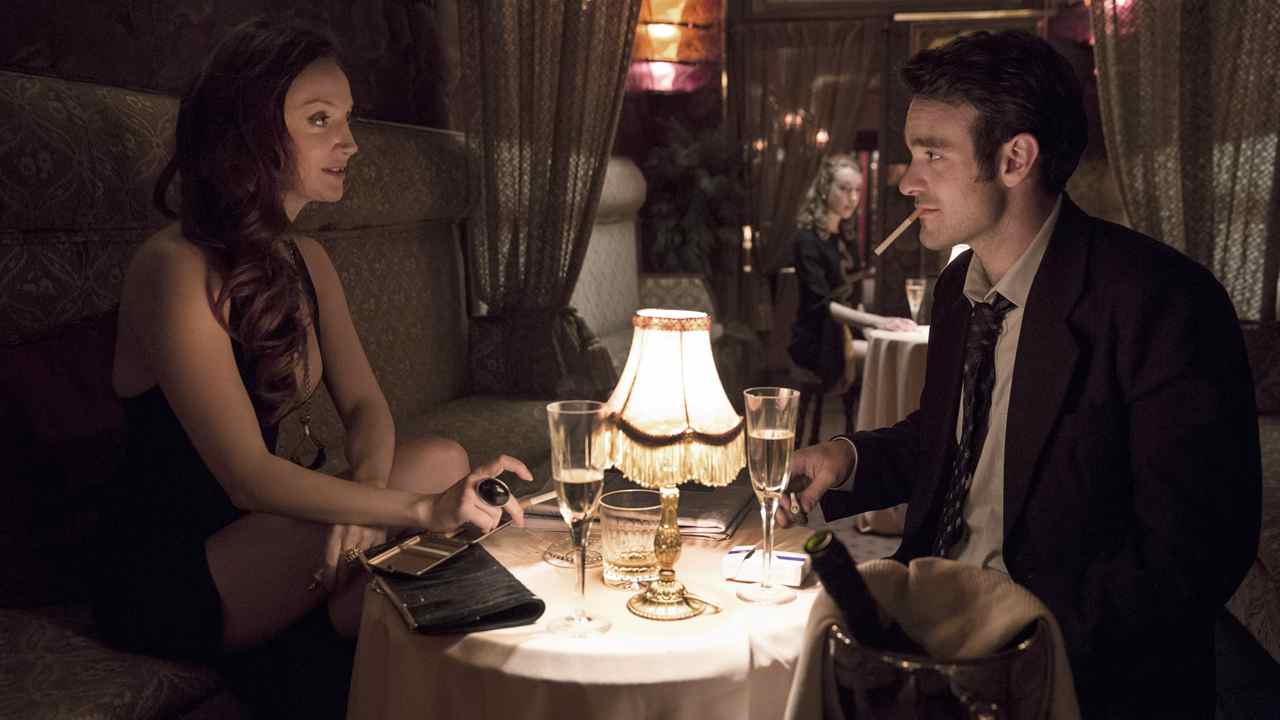 A former producer of Spooks at Kudos, Crawford Collins had once met with Sir Richard Dearlove, the former head of MI6, as part of his development research. Dearlove had recommended Alan Judd’s novel Legacy as one of the best books about life as intelligence officer in the Cold War.

So Crawford Collins immediately suggested the book to Richer, who thought it sounded promising. He phoned Judd’s agent that afternoon, found out the rights were available and offered to option the book the same day.
Given that the project would have to be delivered in less than a year, Crawford Collins wanted a top screenwriting talent for the script. “When time is against you, you need a really good writer,” he says. Coincidentally, BBC head of drama Ben Stephenson was having dinner with Paula Milne about the same time – and he gave her a copy of Judd’s book. Even though Milne was busy, she read the book – and decided she wanted to do the screenplay.

And so it turned out that, within a couple of weeks of Richer mentioning the possibility of a Cold War single drama, Paula Milne was working on Legacy. “That is unheard of in the drama world,” says Crawford Collins. “If only other things were that easy.”

The script was approved at the end of February. By that stage, Slim was planning the shoot. The timing was too tight to trawl for additional finance, but Slim realised that it could boost the budget by applying for the newly launched drama tax credit – which would add about 20% to the budget of over £1m provided by BBC2 and distributor BBC Worldwide. 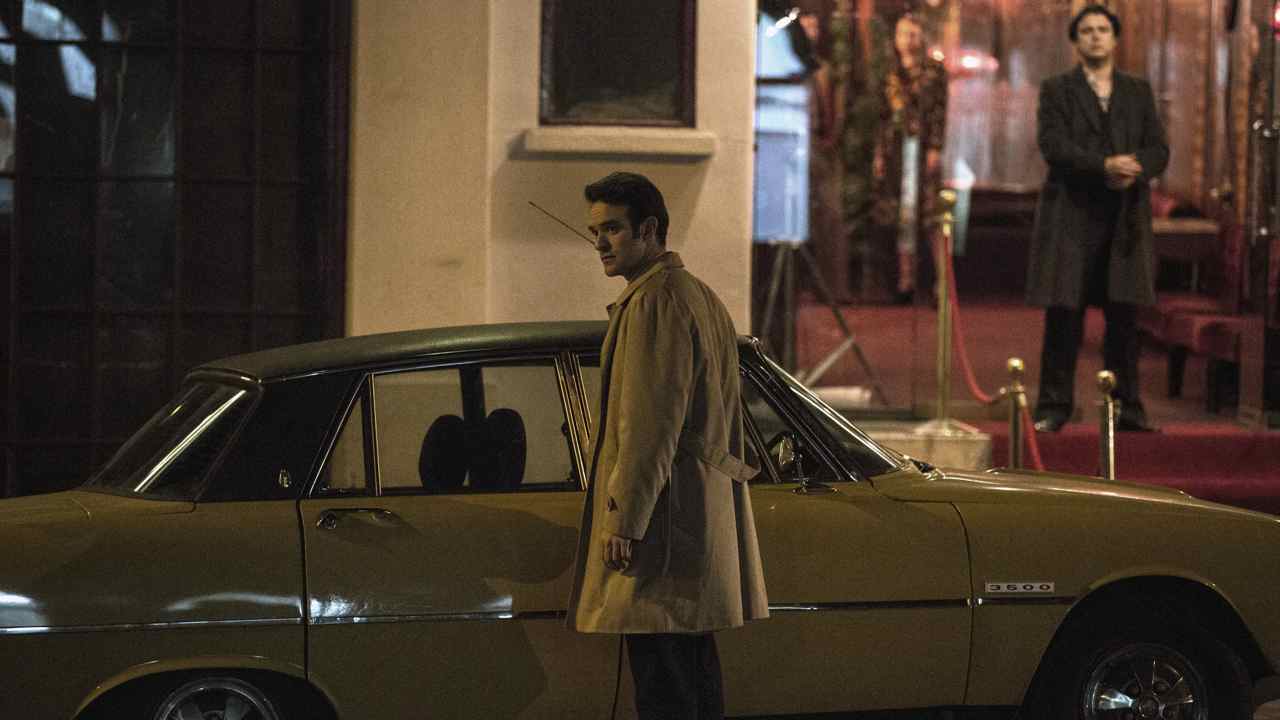 Meanwhile, Slim had also lined up director Pete Travis for the project. Travis had worked before with Milne on the acclaimed drama Endgame, and had also directed Omagh and comic book adaptation Dredd. “He ticked all the boxes,” says Crawford Collins, pointing out that Travis knows how to deliver emotional and political stories, while able to tackle action on a cinematic scale.

Armed with a Paula Milne script and Pete Travis as director, casting proved straight-forward – more so given that Legacy was a single film that wouldn’t tie down actors for a long series. It meant the producers could aim high: Charlie Cox (Stardust) was cast as the leading man, alongside Romola Garai, Richard McCabe and Simon Russell Beale.

The production itself, though, was not so straightforward. The script determined that much of the film had to be shot at night. But, because of its tight schedule, Legacy had to shoot in July and August, when it didn’t get dark till very late at night.

The producers had to schedule in three weeks (out of four in total) of night shooting. The cast and crew would be called at 7pm or 8pm, when they would assemble for a cooked breakfast (caterers still work on the basis of a full working day). The shoot itself would not start until darkness fell after 10pm – but then only after the DoP had spent 45 minutes setting up his lights. “The hours of darkness were so precious we worked straight through,” says Crawford Collins. “We had to eke out every second of night time.” 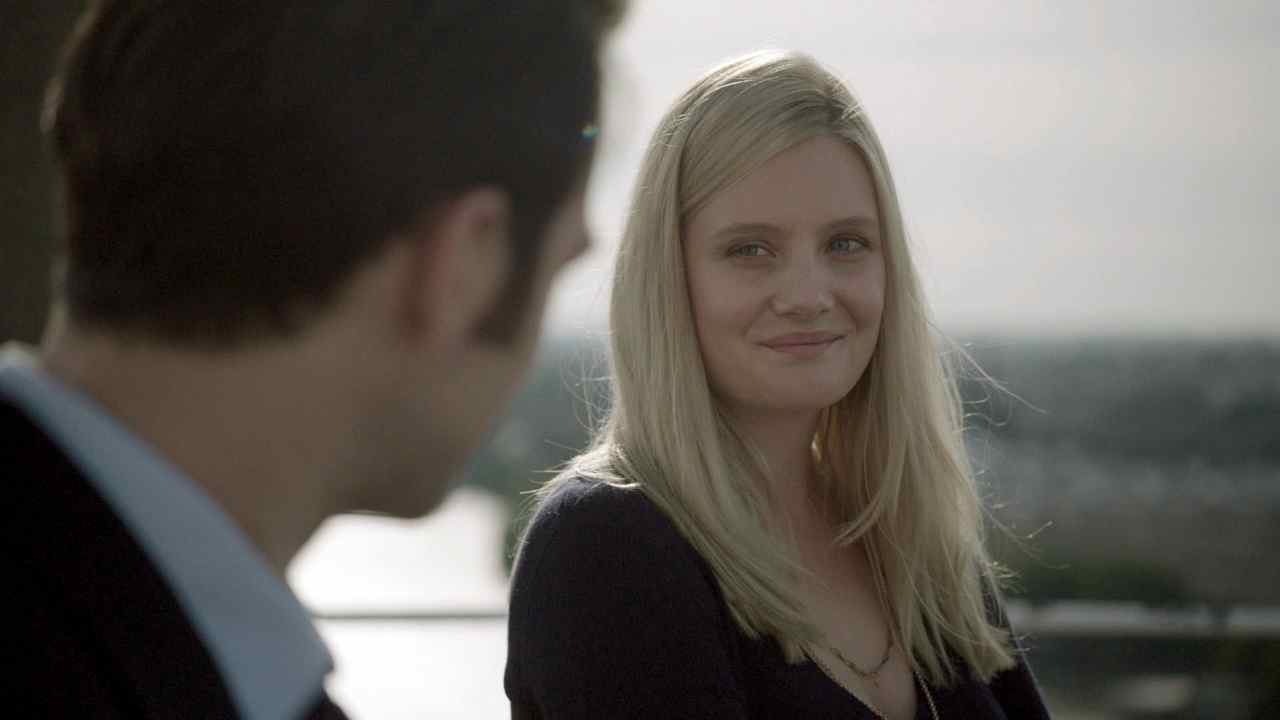 Adding to the pressure was the decision to film Legacy in and around London, with shoots in residential areas in Ealing and along the Southbank. It was particularly difficult to find residential streets that would host film crews at night time.

And there were financial pressures too. Dramas that hope to claim for a tax credit have to shoot and spend their budget in good faith – and then apply for their rebate after the film is delivered. So producers have to finance the shortfall. In Legacy’s case, BBC Worldwide provided the gap finance – but only after Slim had ensured Legacy met the cultural requirements of the tax credit regime, and had received an advice letter from accountants Grant Thornton that the production would, in their opinion, qualify for the rebate.

Crawford Collins hopes he will get the money back from the taxman before Christmas. He calls the credit an “absolute God-send”. He adds: “It was a struggle to get this made – in fact I don’t think we’d have made the film if there wasn’t a tax rebate.” 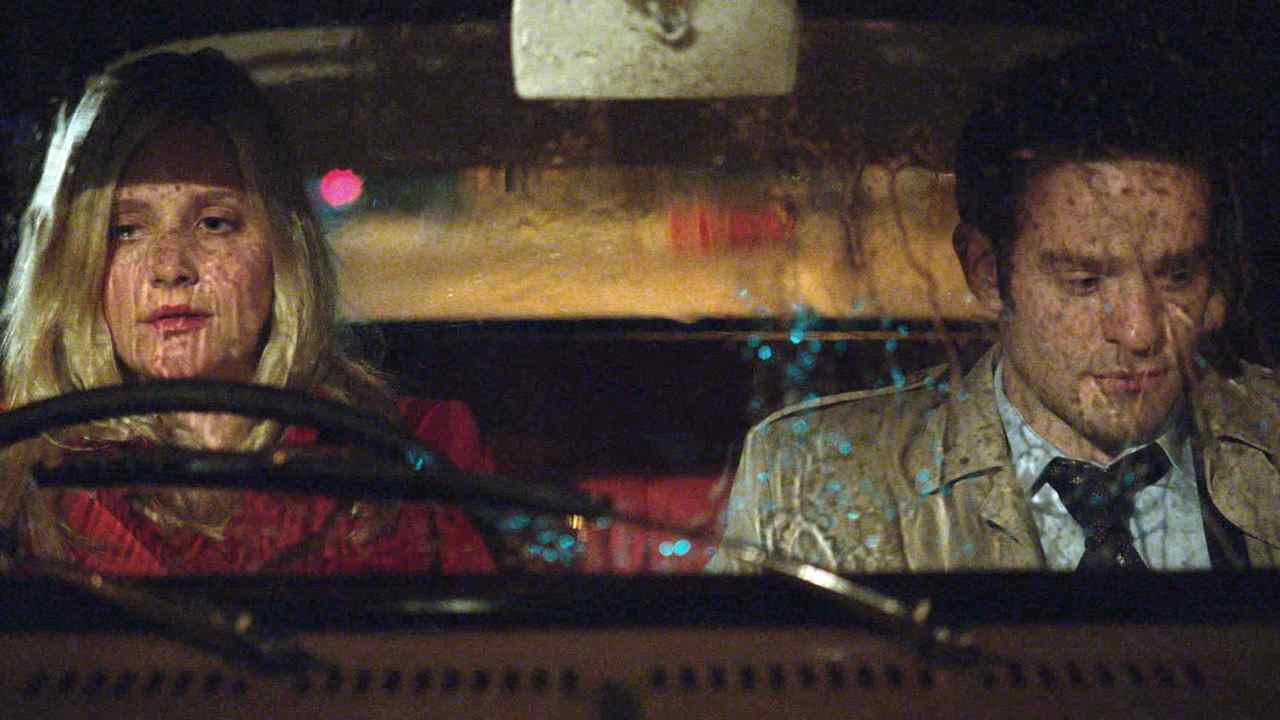