Animation director Matthias Hoegg‘s short film Thursday “revolves around an everyday love story set in the not so distant future and sees blackbirds battling with technology, malfunctioning palm readers and power cuts” and was made while Hoegg was at the Royal College of Art in June 2010.

Thursday was nominated for a BAFTA in the short animation category and has been shown at various film and animation festivals including Onedotzero and the Stuttgart Animation Festival.

For the last few months Thursday has only been available as a trailer online but as of yesterday the full 7m14s animation is now online (watch it in full below). It’s a visually striking, beautifully paced, remarkable piece of work. 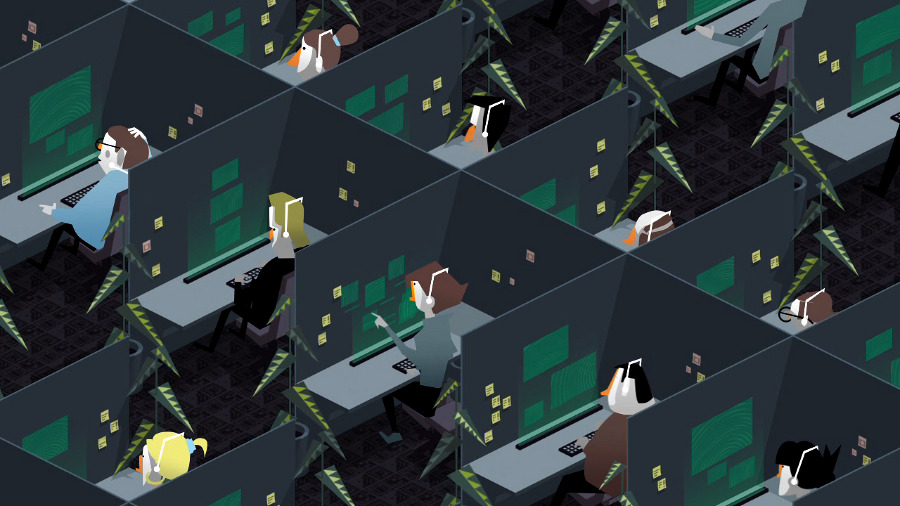 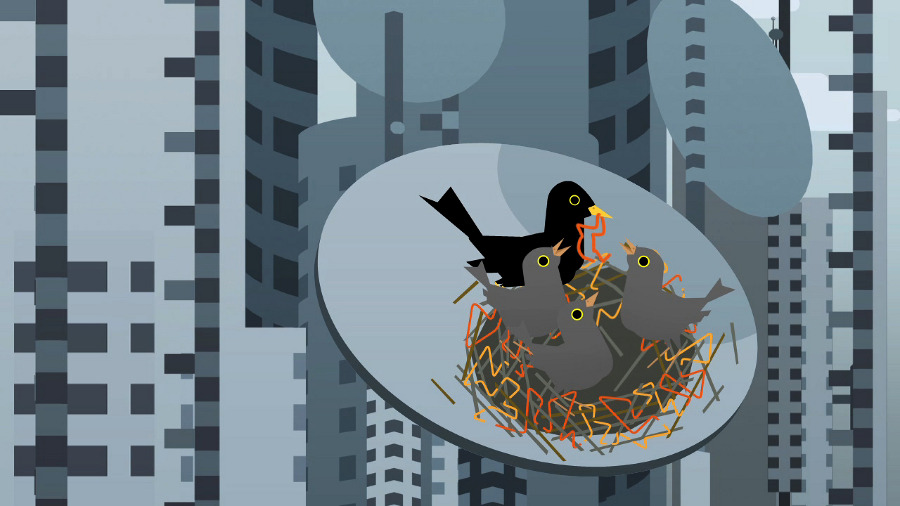 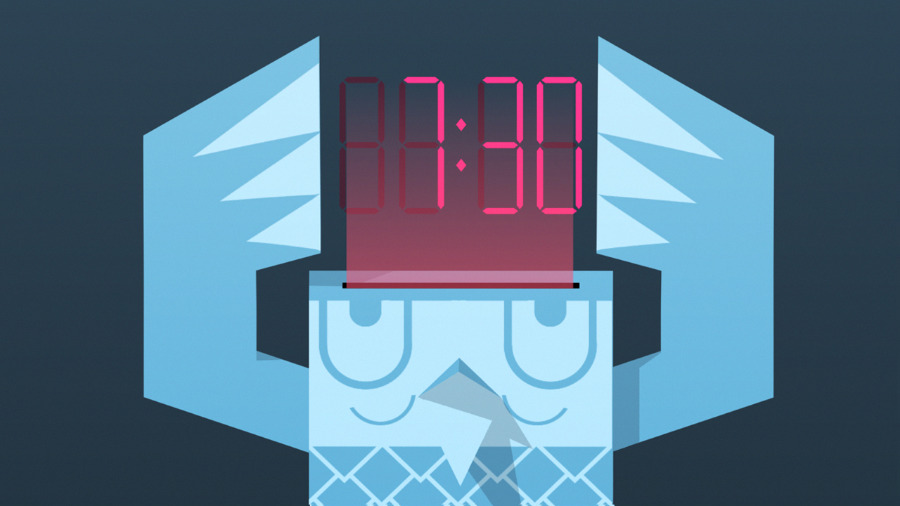 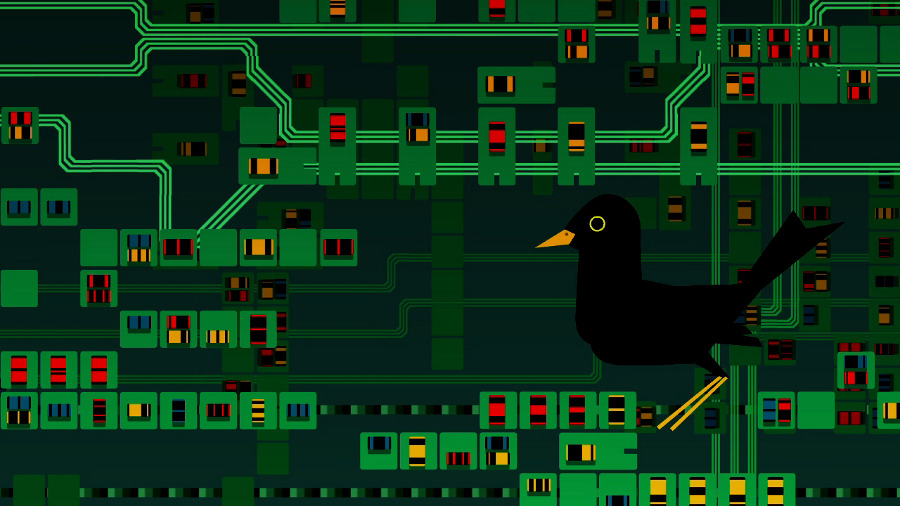 As a footnote, Hoegg lost out on the BAFTA, which was picked up by a former Royal College of Art colleague of his, Michael Please for his greyscale animation The Eagleman Stag, which is also well worth checking out.

Thursday from Matthias Hoegg on Vimeo.