BBC Worldwide Channels is stepping up its commissioning, after the recent announcement of three new channels.

Vice president of commissioning Tracy Forsyth has a clear brief for the sort of new programming she’s looking for on new natural history channel BBC Earth and a male-skewing channel which is yet to be named.

BBC Worldwide Channels has emerged in the last couple of years as a serious commissioner of factual entertainment content. Mox, Outline, 360, Wildfire and Furneaux and Edgar Productions are all suppliers. With the launch of three new channels, the demand for programming has moved on again.

Now with a content investment budget of £200m annually, which includes spend on original commissions, BBC Worldwide is increasing its interest in co-productions of major factual shows and drama and seeking more factual entertainment to feed the expanded bandwidth (approximately 80 hours).

BBC Worldwide’s male-skewed channel is looking for primetime programmes, from dude food to action adventure series. The channel is dubbed “nirvana for blokes with brains.” In particular, Forsyth is after very British on-screen talent, “humorous mavericks who are smart with a heart.”

The sort of programming she wants for BBC Earth is described as “natural history’s younger brother or cooler cousin.” Adventure, survival, popular science and extreme natural phenomenon all fit into the brief.

The BBC Worldwide Channels commissioning team has taken on two executives now that the task has got bigger. Tracy Forsyth and her team – Julie Swanston and Lucy Pilkington – are looking to order 100 hours of programming content to play out on the BBC’s branded channels by 2014.

Since Forsyth set out her commissioning strategy in 2012, the emphasis has been on finding primetime formats which are returnable and can work in high volume. The demand echoes that of US broadcasters and, as well as fully funded projects and UK co-productions, she’s up for partnering on projects with US broadcasters.

One project is Wild Things, Season Two with Dominic Monaghan, a co-production with BBC America, made by Canada’s Cream Productions and Wildfire Television in the UK. Working with BBC America is a natural fit, but that doesn’t mean it’s the only potential partner.

BBC Worldwide has a total of 44 channels in over 100 countries and reaches 406 million households. It’s in the same game as Discovery Networks International, which reaches over 1.6 billion in 224 countries and territories, with 46 channels, and National Geographic Channels, which has six brands, available in more than 440 million homes in 171 countries.

BBC Worldwide Channels is asking for shows “with universal story-telling appeal and multi-platform potential”; there’s room for productions with international appeal, as well as some made for the local market. 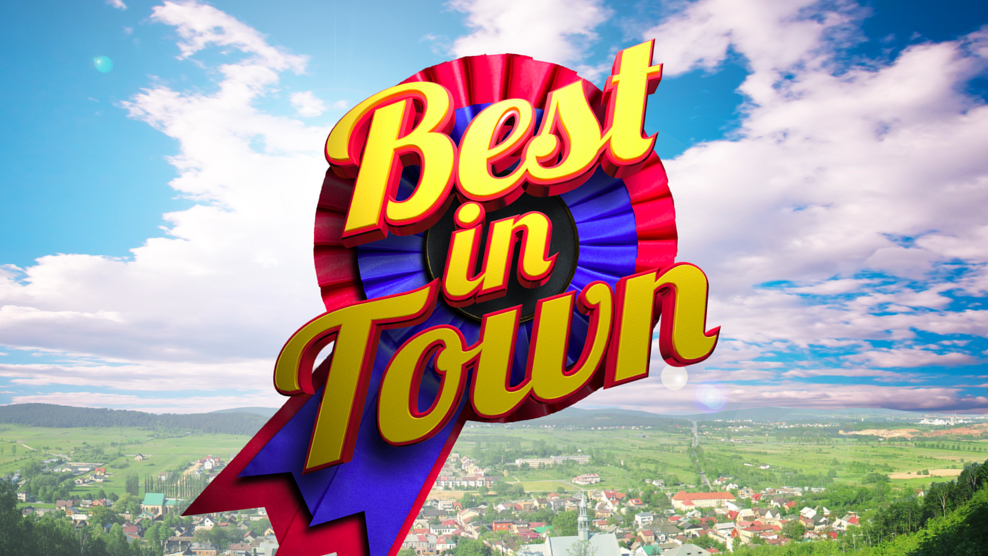 Best in Town, from Mox Productions, sets three local business owners from the same area against each other in a battle to see who is the best operator in town. Factomania from 360 Productions explains factual mysteries, such why cats have nine lives and what is the loudest thing in the ocean. While Million Dollar Intern, made by Outline, features whizz kids from around the world going to work for a week at the bottom rung of a range of businesses which are failing to reach their potential in an effort to re-energise them. 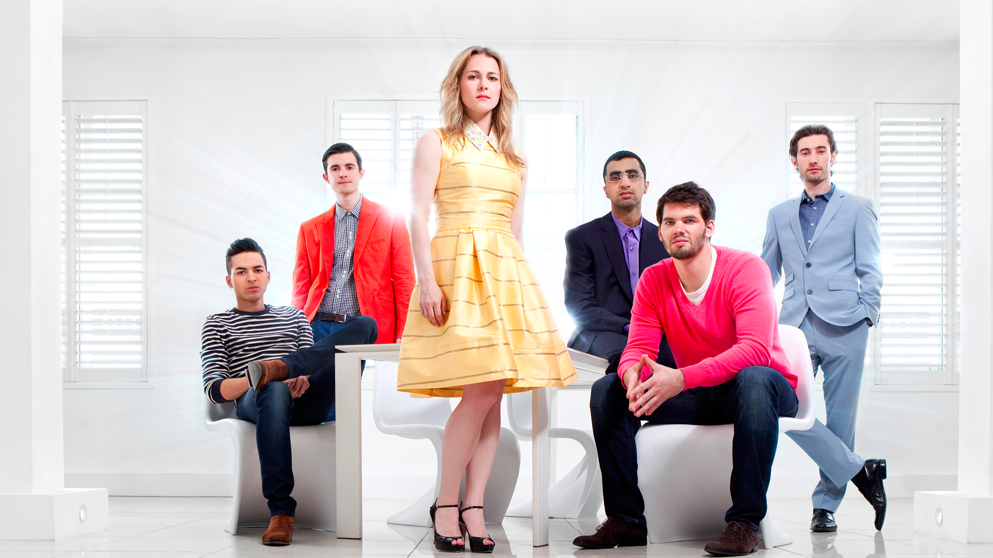 There have also been a number of foodie shows. BBC Bristol is behind Rachel Khoo’s Kitchen Notebook: London which airs across the BBC’s international channels early next year and Furneaux and Edgar Productions produced Bill’s Kitchen: Notting Hill. BBC Worldwide Channels is also investing in the BBC’s Food and Drink, alongside Stargazing and Dara O’Brian’s Science Club.