This is the story of two women  – Alice Newman and Cheryl Harker – and the conman, Dr Rob Chance, that they have in common; a dark thriller about three characters trapped in a tangled triangle.

Cheryl (Jean-Baptiste) is a bestselling fantasy fiction author who, recently bereaved, now lives alone with her poodle, Goblin. Alice (Staton) is a formidable but long-underestimated PA who lives in a bungalow with her young son, magician partner. Rob (Petrie) is an eccentric and celebrated ecopreneur (allegedly). Three apparent strangers with nothing in common, except Rob’s dupes, deceptions and delusions.

The billing for the show is this: “We all know the story of the dastardly yet charming conman who pulls off a devilish con. That story is as old as the con itself. This is not that story. This is a story about lies and artifice, about our weakness for self-deception, and about the rapid ascent of the modern fraudster. It is the story of an unexpected friendship between two very different women and the power they’ll discover when they raise their voices in joyous rage. As they finally find the courage and self-belief to take charge, the con is on to try and take a sociopathic predator down.”

Directors for the series are Robbie McKillop (Guilt, Clique) and Nicole Charles (Hair Power: Me and My Afro).

The series will air on BBC One and iPlayer in 2023. 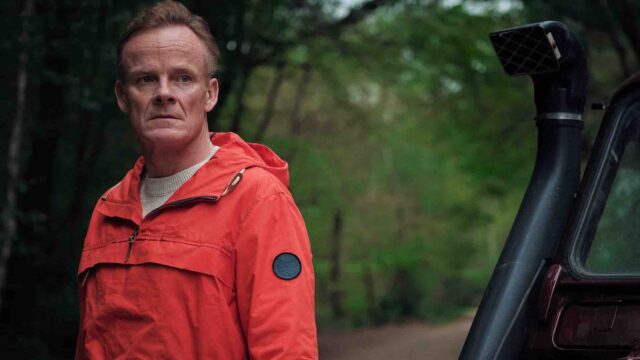 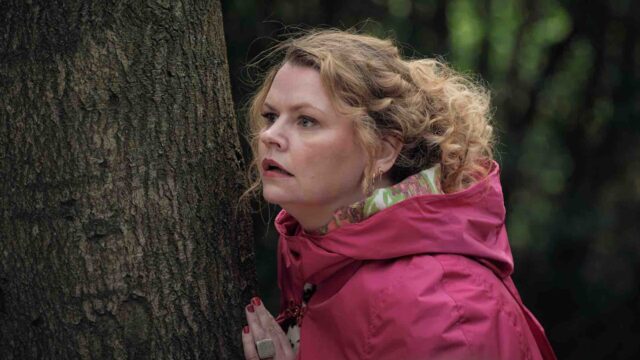 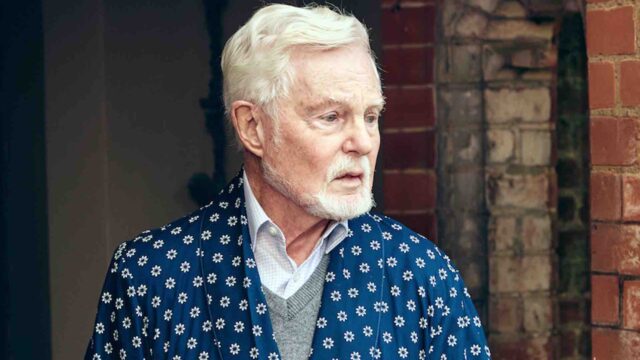 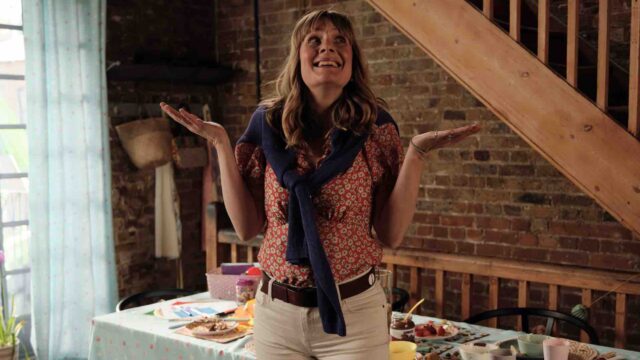 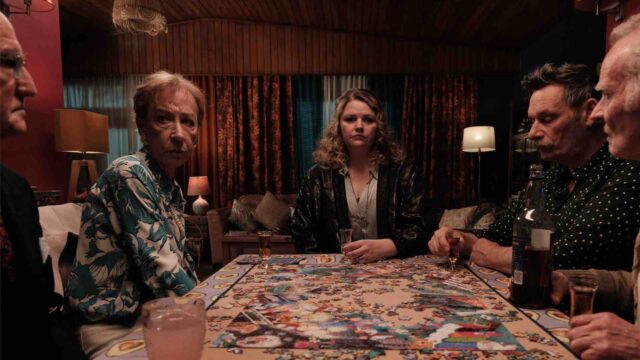