The success of BBC Documentary’s Great British Bake Off, followed by the Great British Sewing Bee, both from Love Productions, have set the BBC’s commissioning green lights flashing across a raft of subjects.

There are three more competition formats announced so far: The Great Allotment Challenge from Silver River and Studio Lambert’s The Great Interior Design Challenge for BBC Two, plus Hair, an in-house production for BBC Three.

The Great British Bake Off – where The Apprentice meets the Women’s Institute – has undoubtedly ticked many boxes for the viewing public and for the BBC.

The highest rated show on BBC Two since the current ratings system began in 2002, Bake Off is a heart warming, relatively inexpensive production, which has inspired people across the UK to don their aprons and get baking Bath buns and Bakewell puddings.

It’s also been remade in several territories, (although the US version didn’t take off), and has spawned Junior Bake Off, a hit for the younger generation. And it’s led to BBC Two’s Great British Sewing Bee, another success story, seeing 2.7 million viewers tune in to watch 81 year-old Ann crowned Britain’s best amateur sewing queen.

"It has proved that an ill-fitting zip or badly placed dart can make for compelling television in much the same way as a soggy bottom on Great British Bake Off," said BBC Two controller Janice Hadlow, as she announced a second, six part series of Sewing Bee for 2014.

The final of the last Great British Bake Off series clocked up nine million ratings, with bigger audiences than most dramas and shiny floor shows.

With The Bake Off heading to BBC One to give the channel’s documentary store cupboard a special ingredient, BBC Two will still have the eight part Sewing Bee, to be joined by six, hour-long episodes of Grow, Make, Eat: The Great Allotment Challenge in the new year and The Great Interior Design Challenge, a 12-parter commissioned through the factual features team.

The Great Interior Design Challenge marks a departure, as the other four commissions have been developed by the BBC documentary team, now led by Emma Willis, who is not alone in thinking that the the documentary maker’s approach to film-making is one of the secrets of these format successes. “It’s riddled with actuality,” she says about Bake Off. “Instead of pointing a camera at the anatomy of a crime it’s the anatomy of a sponge cake, it’s a level of forensic done with a real seriousness of intent, but about cakes.”

The less than showy presenters and judges on Bake Off are surely also something to do with the ratings. Presenters Mel Giedroyc and Sue Perkins with judges Paul Hollywood and Mary Berry eschew the heels and four-hours-spent-in-make-up of The X Factor in favour of tidy M&S outfits or ill-fitting jeans. There’s acres of modesty, underpinned by genuine talent and quiet, homely humour. All very much in tune with the times.

Claudia Winkleman’s easy, intelligent wit has also clearly hit a spot on the Sewing Bee, together with judges May Martin from the Women’s Institute and Savile Row’s Patrick Grant. 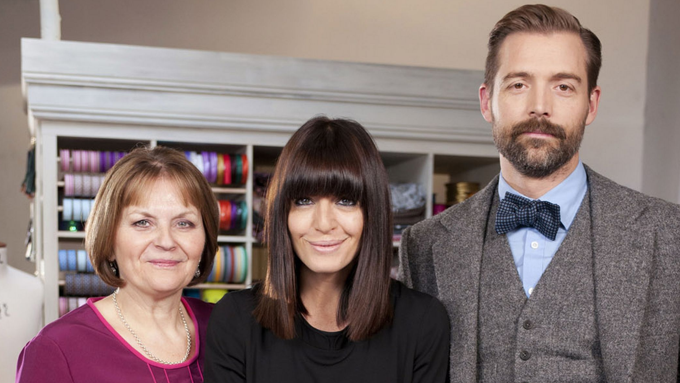 It remains to be seen if Fern Britton and her pair of judges, Royal Horticultural Society judge Jim Buttress and floral designer Jonathan Moseley will woo the nation with their Allotment Challenge. 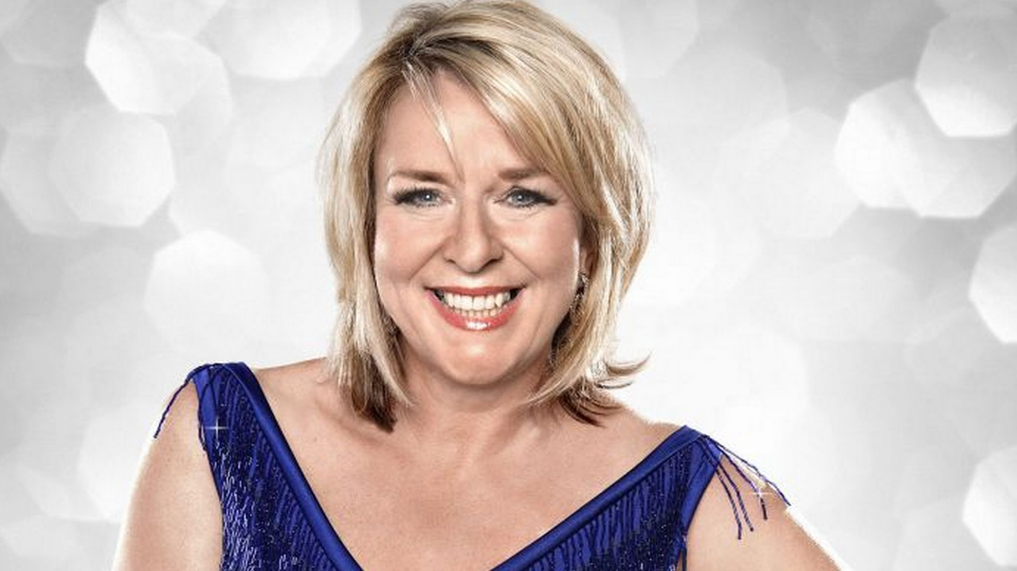 Next up will be Tom Dyckhoff, architecture and design critic for The Times and judges Daniel Hopwood, architect and interior designer, and Sophie Robinson, ex-editor of BBC Good Homes. 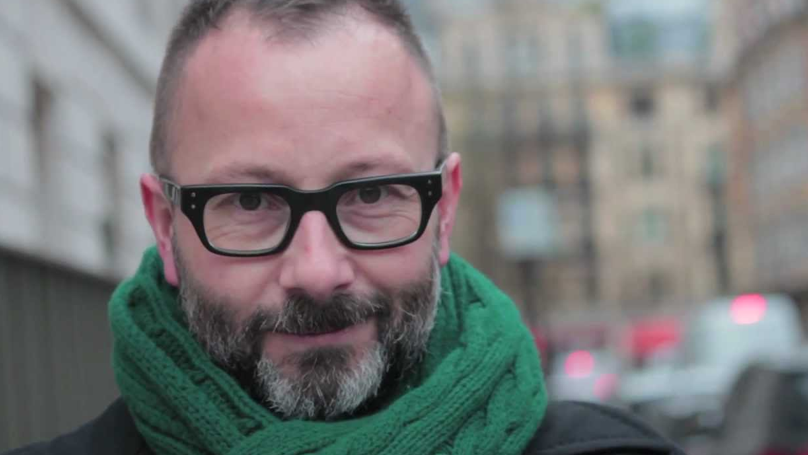 Followed by Steve Jones mediating on the talents of crimpers and cutters, with judges Denise McAdam, session stylist and royal hairdresser, and Alain Pichon, international session stylist, who has styled Madonna, Scarlett Johansson and Claudia Schiffer. 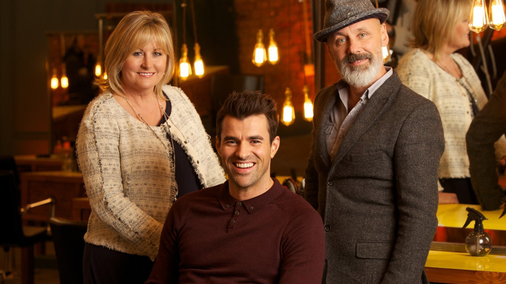 It will be interesting to see if these (and any other similar formats waiting in the wings) will cut it with their ultimate judges, the viewing public.