Jack Thorne’s writing career is nothing if not varied, taking in theatre (Bunny, Let the Right One In), radio (People Snogging in Public Places), film (The Scouting Book for Boys, War Book, an adaptation of Nick Hornby’s A Long Way Down) and, of course, TV with Skins, Cast Offs, This is England and the decommissioned-before-its-time, The Fades.

“My big worry is I’ll end up telling the same story over and over again,” he says. And by working in different genres “you’re constantly exposing yourself” to new challenges. “I took two years away from theatre at one point. Then when I tried to come back and write something new I found it impossible. You have to keep in practice.”

Each genre also allows you to tackle vastly different subjects, he says. “I’m doing a play at the Royal Court in December and the plot is a local council working through a budget settlement. You couldn’t do that for E4. But then you couldn’t tell Glue on the Royal Court stage.” 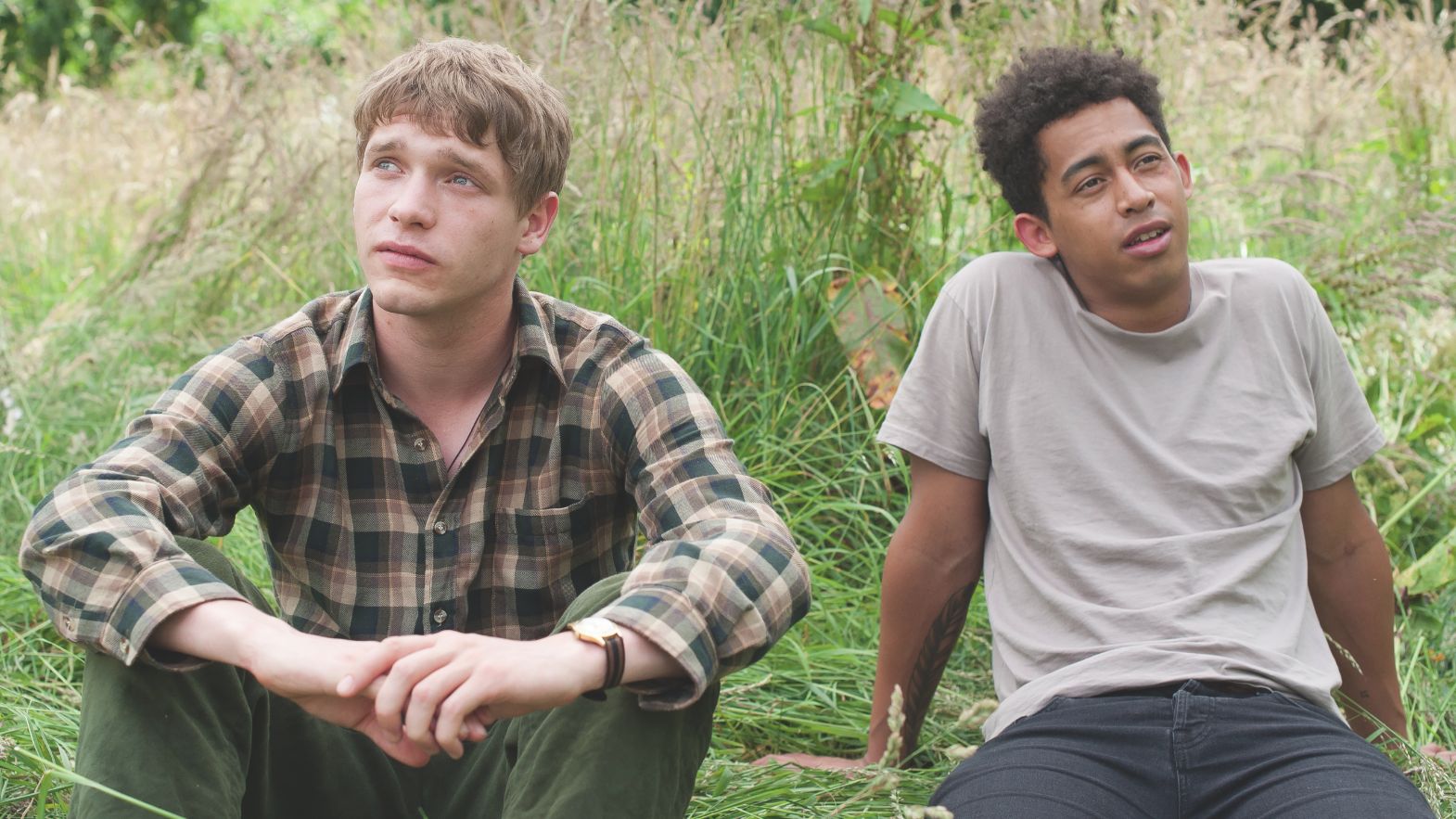 The aforementioned Glue (pictured) is his latest series for E4. In essence, a rural crime drama based around the world of riding stables. The initial impetus for the series came from Thorne’s own rural upbringing in Newbury and a feeling there weren’t “quite enough stories being told about the countryside” and certainly not crime dramas. Although that’s not so much the case now. “Two years in to the development process we heard about this show called Broadchurch. Then about a year after that we hear about a show called Happy Valley…”

So, no pressure then. “You always worry about the shows you’re going to be compared to.” But, he says, Glue is based specifically around rural young people. “Young people in this country tend to be represented as urban young people.” And the crime element in Glue is not front and centre. “Genre allows you to tell stories and it allows you to put people in crisis and that is always a quite interesting way to discover the truth about them.” But the push was to “not worry too much about the police element of it. Hopefully we use genre rather than get controlled by it.”

Channel 4 will have high hopes that Glue, like Thorne’s previous E4 show Skins, can return for series after series. “Certainly now we’ve reached the end we don’t want to say goodbye to these characters,” he says. Although “you don’t want to be stuck in a situation where it’s Midsomer Murders” with a new killing every five minutes.

But bringing a series back needn’t mean it must stick rigidly to its previous incarnation. Drama formats are changing in an exciting way, he says. “True Detective is returning without any of the central characters, just with the promise that the world that was set up would be repeated in some way. If you get it right people will want more so you just try to get it right.”

And planning series two during series one is just not healthy. “We were concentrating on getting the first series right and not worrying too much about the future until the future comes along.” Because Thorne has bitter experience of making assumptions about recommissions. His originated BBC3 supernatural series, The Fades, found itself in the curious position of both winning a Bafta and getting cancelled after series one. “On The Fades, I knew from quite an early stage what I wanted to happen in series two and three, and then I had my heart broken. With this I didn’t want to think about the future, just how we nail this one.” 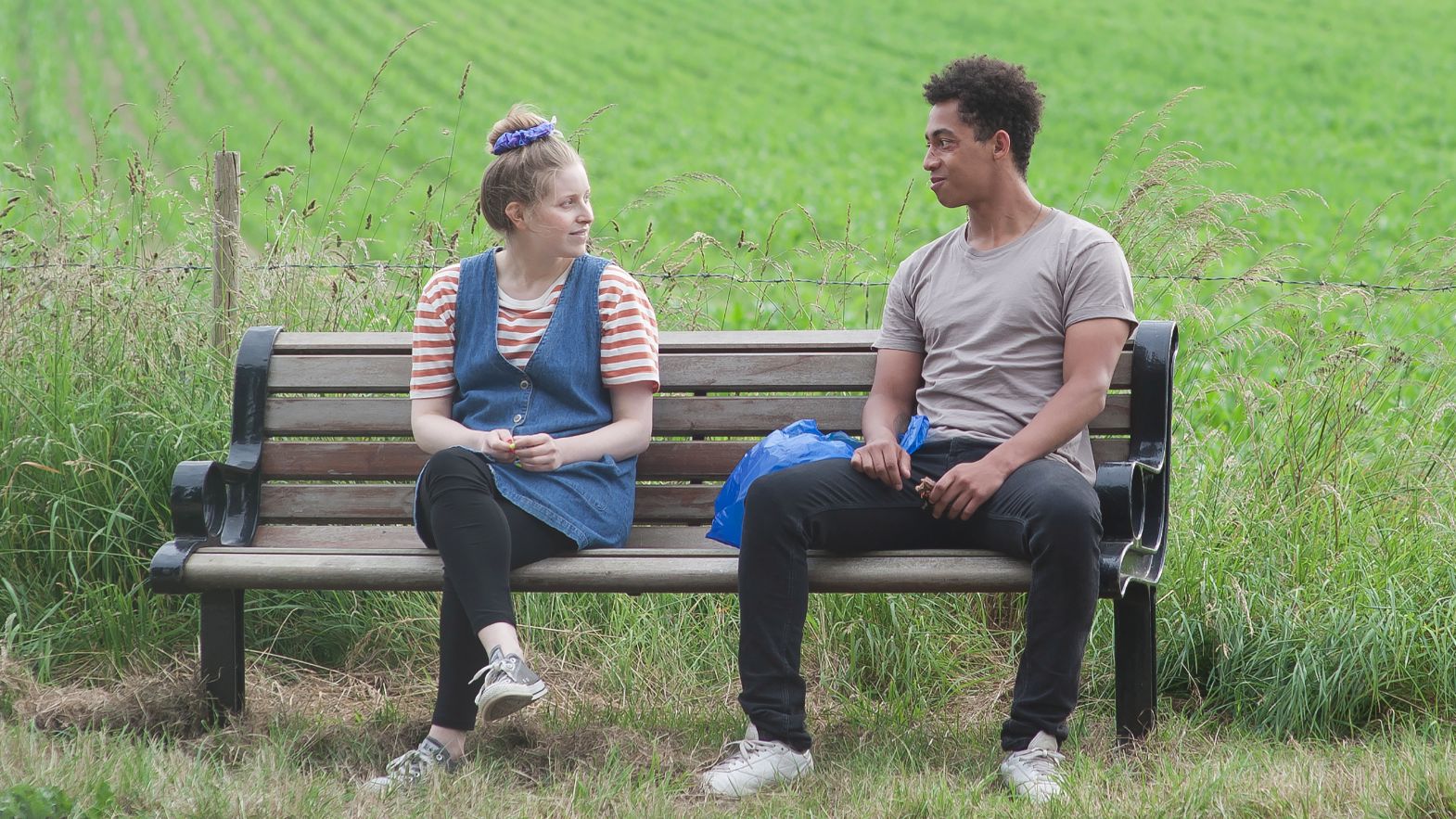 Like Skins, Glue is a collaborative writing affair with Thorne as the lead. And it’s the collaborative element that makes scriptwriting interesting, he says. “The great thing about having other writers involved is you’re in the middle of writing episode five and suddenly episode three turns up and takes a character in a totally different direction and you see things in a whole new way.” It’s also defined and “led by the actors and what the actors do” as well as other crew: “The location manager can be the best storyteller on the crew. On The Fades we rewrote the opening sequence on the basis of the location the location manager found.”

And whether it’s TV, film or theatre, the writing experience is largely defined by your collaborators, he says. “Working on This is England was very different from working on Glue. My job was to work on the story with Shane [Meadows] then when it’s right my job is done. That’s the way that works and that’s what makes him brilliant. Glue, by its nature, was a lot more constant which is great but has its difficulties. You can walk in from a day on set and you’ve got three hours of writing to do and four cuts to watch.”

CV
Theatre: When You Cure Me, Fanny and Faggot, Stacy, Burying Your Brother in the Pavement, Bunny, The Physicists, Let The Right One In.
Television: Skins, Shameless. Co-creator of Cast-offs, co writer of This Is England ‘86 and This Is England ‘88 with Shane Meadows.The Fades, Glue
Radio: When You Cure Me Left at the Angel, an adaptation of The Hunchback of Notre Dame, People Snogging in Public Places, A Summer Night
Film: The Scouting Book For Boys, A Long Way Down, War Book