Features & Opinion08.11.19
Where next for Factual television?

Ahead of the 15th Televisual factual festival, its producer Pippa Considine takes the temperature of the non-fiction market

This year’s Televisual Factual Festival takes place at a critical moment for the TV industry. The long-heralded streamer wars are beginning in earnest, with the promise of yet more international commissions, while regional UK initiatives are turning into a reality. And with an election looming and Brexit centre stage, Dorothy Byrne’s inspiring MacTaggart lecture is still ringing in the collective TV industry ears, demanding more in-depth, serious documentary.

“On the news, I’m hearing every day that the very fabric of our democratic system is being ripped to shreds,” said Byrne, delivering her call to arms at the Edinburgh International TV Festival. “But where is this crisis being analysed outside of the news? UK broadcasters still make some great investigations but where are the programmes which shake all our assumptions about society? We have to stop being afraid of serious analysis authored by big brainy people. We have the ability and we have the airtime. Let’s make some really clever and difficult programmes.” 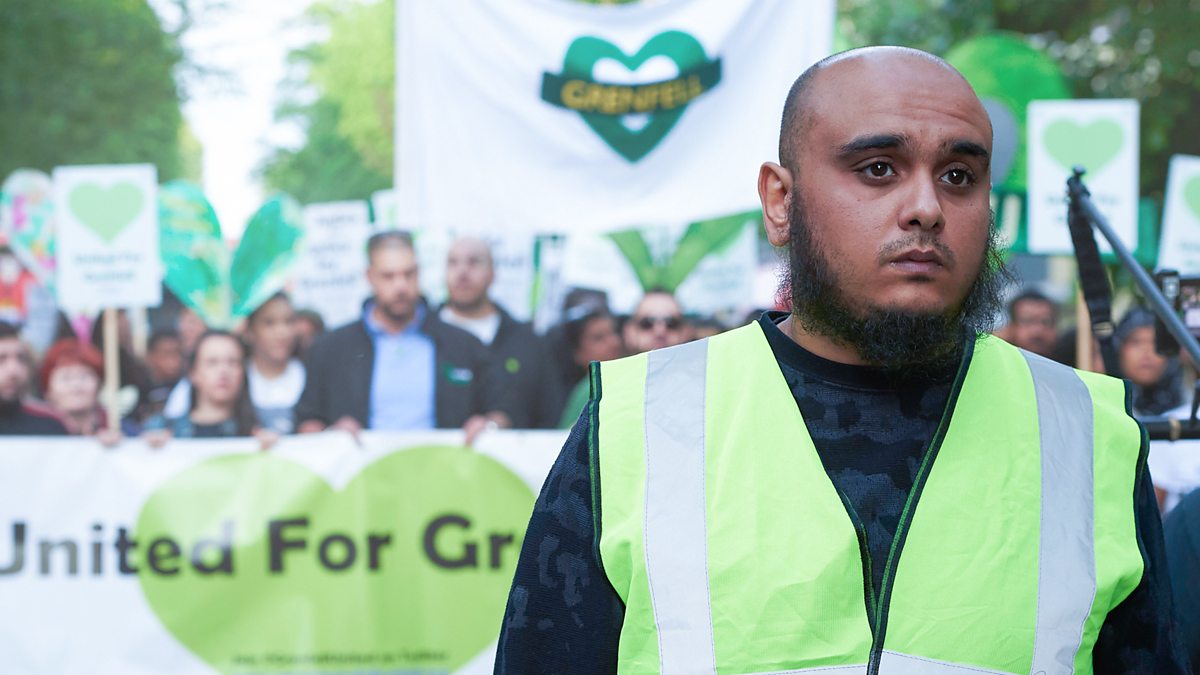 Byrne will take to the stage again at the Televisual Factual Festival to move this conversation forward. Together with BBC controller of factual commissioning Alison Kirkham and BAFTA- winning film-makers Brian Woods, founder of True Vision, and Sarah Macdonald, founder of production company Make Waves, they will tackle the question of what’s needed to bring more of this important content to screens in the UK.

Sarah Macdonald has worked extensively in undercover reporting, beginning on major UK news and current affairs titles. She laments the lack of investment in TV current affairs in the UK, while respecting what still gets made on shoestring budgets. “We have such incredible talent  – more than any country in the world. But it’s just wasted.” Macdonald has found success making investigative documentary on the international stage and working on docs with a campaigning heart. “People, especially young people, don’t want to be lectured or watch endless negativity, there’s a very interesting change to telling stories.”

Macdonald’s experience of growing her production company business overseas is part of a bigger trend, with international commissioning continuing to be the biggest growth area for UK TV producers. The most recent Pact census showed UK primary commissions from international services has risen by around 20% to nearly £704bn in 2018. 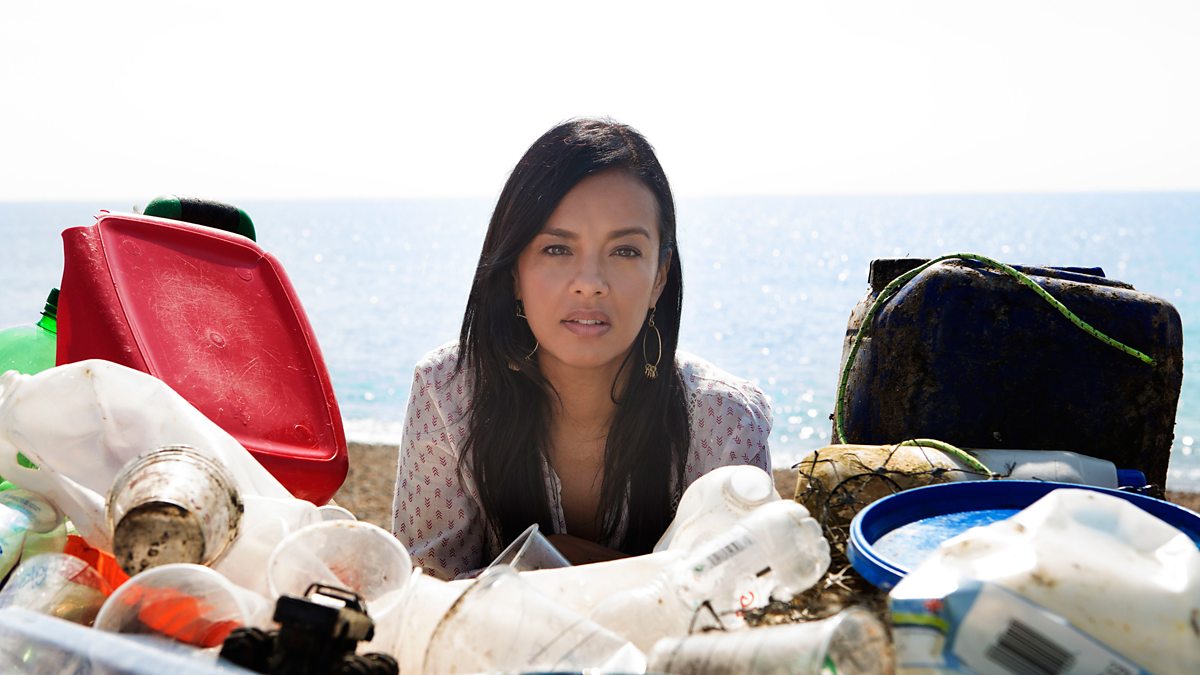 Netflix is working with an expanding number of UK companies. Factual indies Quicksilver and Caravan produced the true-crime original Killer Ratings, which will be the focus of a Festival session, following its journey from pitch to seven-part series. ”We were able to just concentrate on telling a long and complicated story in the way that did it justice,” says Dinah Lord, managing director of Caravan. “It was a creatively fulfilling experience, not having to be limited by the normal consideration of tailoring it (entirely appropriately) for a particular channel’s audience, TX time, or for length of individual episodes and the series as a whole.”

Meanwhile National Geographic TV, now part of the Disney + offering, has more opportunity to scale content up. That doesn’t mean that all its commissions need to be monsters. UK-based commissioning editor Bernadette McDaid is looking for originality, ambition, global appeal and scale, across a myriad of price points.

Discovery is positioning itself as the biggest unscripted play on the world map. Discovery president and ceo David Zaslav sits atop a multi-billion dollar content budget. Speaking at this year’s RTS Convention in September, he underscored the intention to stand aside from the intensifying competition that is focused on the scripted space. “We want to be in niches that people are passionate about,” he said. “We will lean aside and let the rest of those guys have their way with each other.” 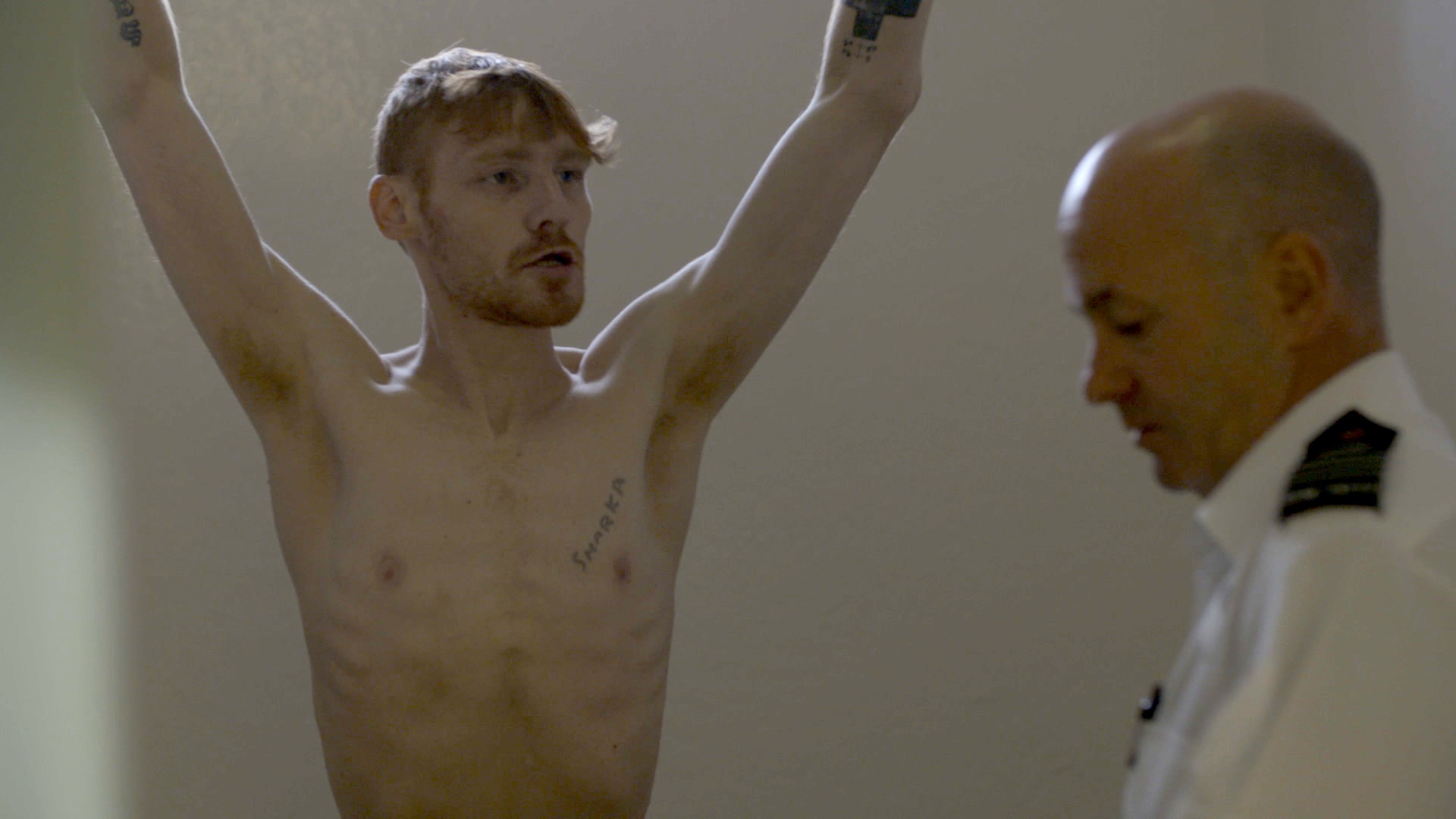 Working out of Discovery’s Los Angeles office, Howard Swartz, senior vice president of production and development of documentaries and specials for Discovery Channel in the US, is joining the Festival line-up to talk about opportunities in the US and beyond. Swartz also commissions for event programming, including Shark Week, Egypt Live and the recently premiered Serengeti. He works directly with UK producers such as Arrow Media, to commission content for the US channel and potentially for streaming services.

Meanwhile, Discovery UK has increased spend by 85% across its 18 domestic channels, having roughly doubled its size in two years and with the imminent UK launch of dplay, its real life entertainment streaming service. With lifestyle brands, including the UK’s biggest free-to-air channel Quest, its UKTV deal earlier this year gave it control of Really, The Food Network and Home, which is being rebranded HGTV.

Multichannel commissioning spend in the UK over ten years had doubled to £321m in 2018, according to the Pact census. It represents a growing slice of the £1.9 billion of domestic TV production sector revenues.

While growth is coming from elsewhere, the PSBs are still in control of the lion’s share of original factual commissions in the UK.

ITV is going through something of a purple patch with factual, having had hits with Breaking Dad, The Real Full Monty, Harry’s Heroes and Island Prison. Meanwhile, Channel 5, after six years of going big on factual, is “coming of age” with its factual content, according to commissioning editor Guy Davies. The channel has increased originated content from 85 ideas in 2017 to 115 in 2018. At the BBC, controller of BBC Two Patrick Holland, has been at the helm during a fast-changing three years in the broadcast world. He has led the way to define BBC Two’s spirit and tone, anchoring its place in a multichannel environment.

But in 2019 the terrestrial with the biggest story has to be Channel 4. Kelly Webb-Lamb, the broadcaster’s deputy director of programmes, will be bringing delegates to the Factual Festival up to speed with all the changes. She has been at the heart of the biggest structural change in the channel’s history. Roughly a third of all its staff will soon be located outside of London, with a focus on its recently opened Leeds HQ. There’s been an influx of new commissioners and a significant budget ring-fenced for regional productions. 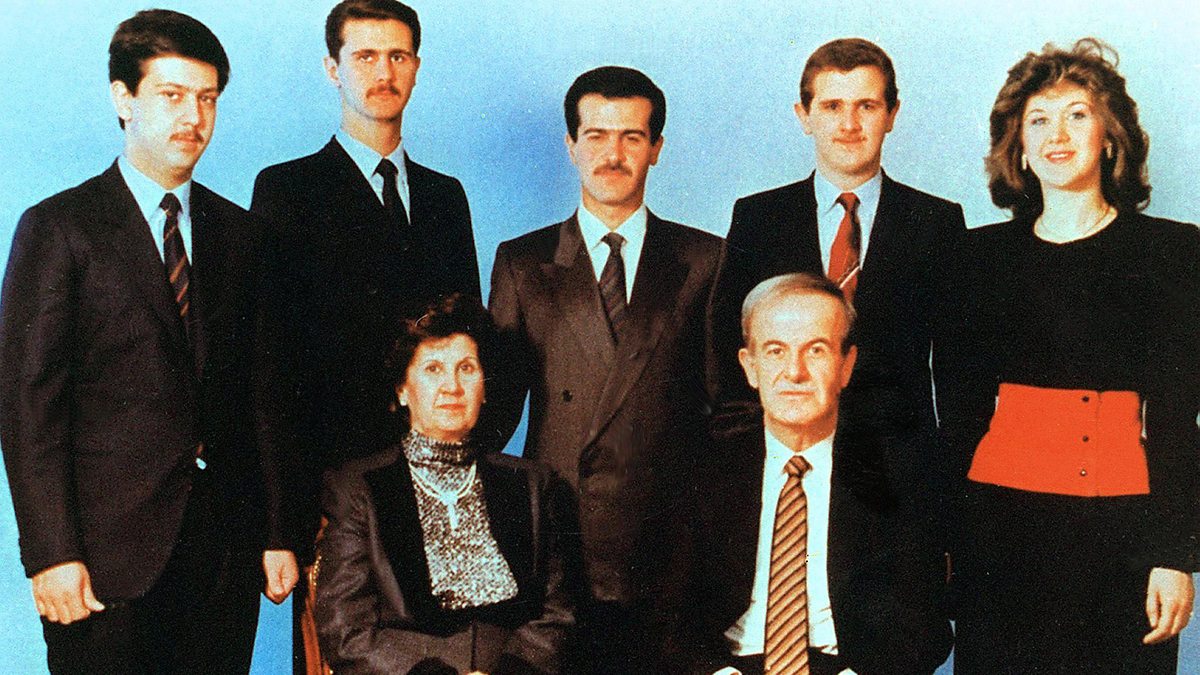 At the same time, Webb-Lamb has worked with C4 director of programmes, Ian Katz to reinvigorate the broadcaster’s programming slate, since his appointment two years ago, with his deputy keeping an especially keen eye on her area of special expertise, factual entertainment.

This year has seen the BBC up the ante for big factual entertainment ideas and the Festival is taking a deep dive into one of its newest flagship shows, Race Across the World, looking at the evolution of the series, from idea and through the nurturing of format powerhouse Studio Lambert alongside the BBC.

These shows with ambition and scale are important to get bums on sofas, but they are part of an ecosystem where PSB budgets are gradually declining and the need for imaginative approaches to finance will become increasingly important. Festival speakers from digital broadcasters, to production companies and distributors will be looking at alternative business models and reassessing the landscape of TV investment.