This year’s Christmas idents for BBC One launch on the channel tonight, Friday 2 December, and feature characters from The Boy, The Mole, The Fox and The Horse, ahead of the animated film’s premiere on BBC One and iPlayer over the festive period.

The 32-minute animation is a Matthew Freud production of a Charlie Mackesy film, produced by NoneMore Productions and Bad Robot Productions for BBC One and BBC iPlayer. It was acquired by Charlotte Moore, BBC Chief Content Officer and Ayela Butt, BBC Drama commissioning executive. 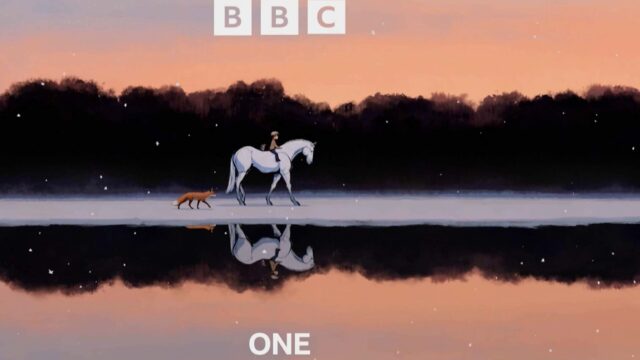 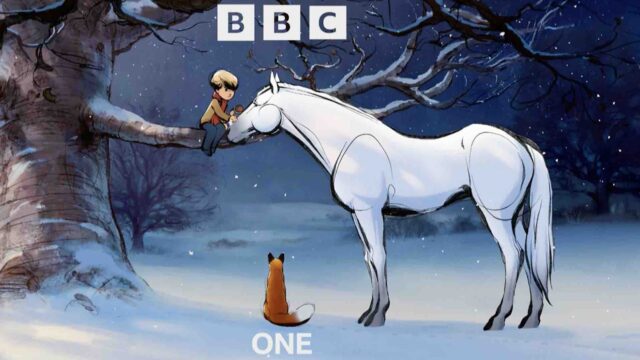