In Televisual’s Winter issue, we asked cinematographers and production designers who’ve been in the thick of virtual production cinematography for their tips on making it work 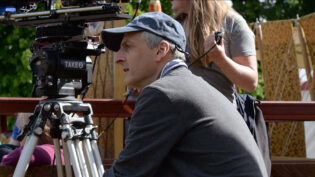 There are many factors involved in choosing when and how to use virtual production. During prep the budget, transport and location restrictions, such as being too far away or if there are restrictions on the use of public roads, tend to inform whether virtual production is used. Budget, studio space and lead time can all be factors in the method used.

You have to plan a long way in advance when virtual production is involved, background plates and CGI work have to be shot and finished weeks before you shoot, as opposed to weeks after wrap.

Tips for choosing the kit…fast lenses and larger sensors, for example Arri LF, Red, Sony Venice can help blend the screen image to the foreground and reduce moire. 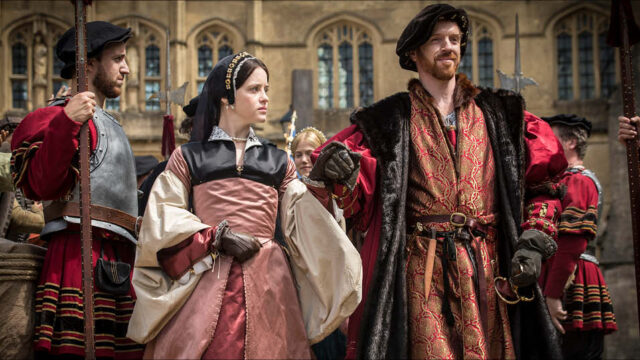 LEDs have limitations. LED screens can be expensive, so the first restriction is cost and size of screen. A standing LED stage that can be rented out will be essential, as building custom screens is very expensive, especially if you only have a few scenes to shoot.

Dream screens 1: A 7x4m cube with a moveable ceiling would be great for almost all car work, and a 20m curved screen would also be useful.

With virtual production, focus needs to be several feet in front of the screen as moire patterns can emerge if you focus on the screen. Shallow depth of field may also need to be used for the same reason, depending on the LED pitch of the screen used. 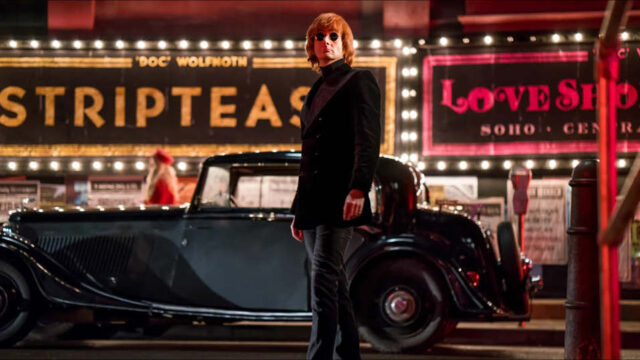 Framing is much more accurate when using virtual production, the operators can see exactly what is in the background of the shot as opposed to [looking at a green screen] when using chroma key.

To help integrate physical with virtual elements camera diffusion filters can help blend the image, as can atmos/smoke. In fact a great advantage with LED screens is that you can use as much diffusion, old lenses, and atmos as you like, which you are restricted in utilising when using chroma key.

Colour managed pipelines are not that crucial in virtual production. However the image does need to be graded to a degree, as although there are changes that can be made on the day, such changes are somewhat limited. 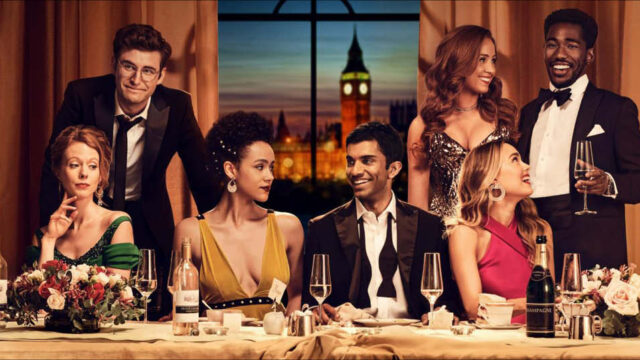 Reflections are one of the key benefits of virtual production, along with interactive lighting and framing. These features put VP head and shoulders above chroma key. In-camera reflections go a long way towards selling the believability of the shot to the audience. Reflections are difficult and expensive to add in post when using chroma key.

In terms of resolution the screen needs to be 2.4mm pitch or better. Resolution of plates needs to be 4K or better. Plates need to be graded to a finished look as changes in post can be difficult.

When working with VFX and post production enough lead time needs to be planned for to allow plates to be shot, worked on in CGI, and graded well before the virtual production shoot date.

Improvements are needed: Better camera tracking and use of more innovative focus solutions, such as the MoSys system that allows you to map the camera focus to the virtual engine, should be considered.
The CRI value of the LED screens could definitely be improved as could the pixel pitch to reduce moire and allow more flexibility in focus.