The new studios come after growth in the group’s drama and animation talent roster across their UK, USA and Canadian entities alongside their feature documentary and factual work. 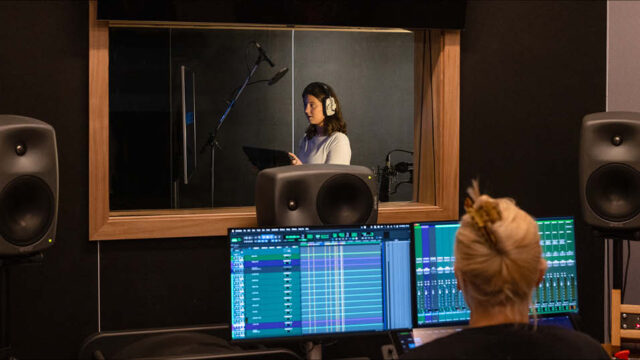 “It’s incredible to think the completion of these new studios sees the group build out over 40 studios including our embedded spaces,” said Group CEO Daniel Jones. “The growth is wholly based on our talent, producers and managers. It’s fantastic that our reputation and care for the work we do has allowed us to be involved on so many exciting projects.” 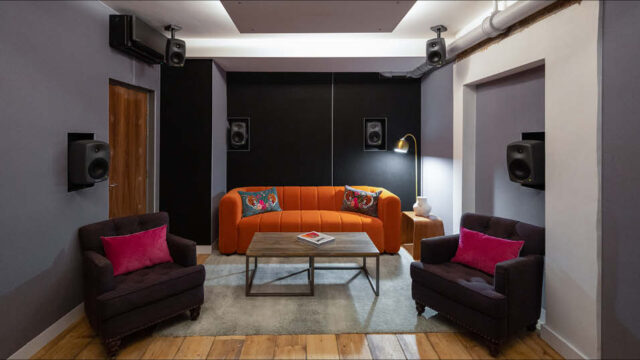