Red Riding and Tideland writer Tony Grisoni’s latest is Southcliffe, a four part drama that examines the stories of grief and loss experienced by the inhabitants of a small seaside town following a shooting spree by a local inhabitant.

What was the starting point for the drama?
I wanted to do something about losing someone close to you. About the grief, the sense of loss you go through. And I was very clear I wanted to interview real people and hear their stories about having lost someone close to them. I wanted to be guided by the reality of that situation. I didn’t want to make it up and fall into the lazy traps and all those horrible clichés. I wanted to hear what might be a less tidy truth and be guided by these people’s stories. My first interest was in the relationship between people who are still living and those who have died. 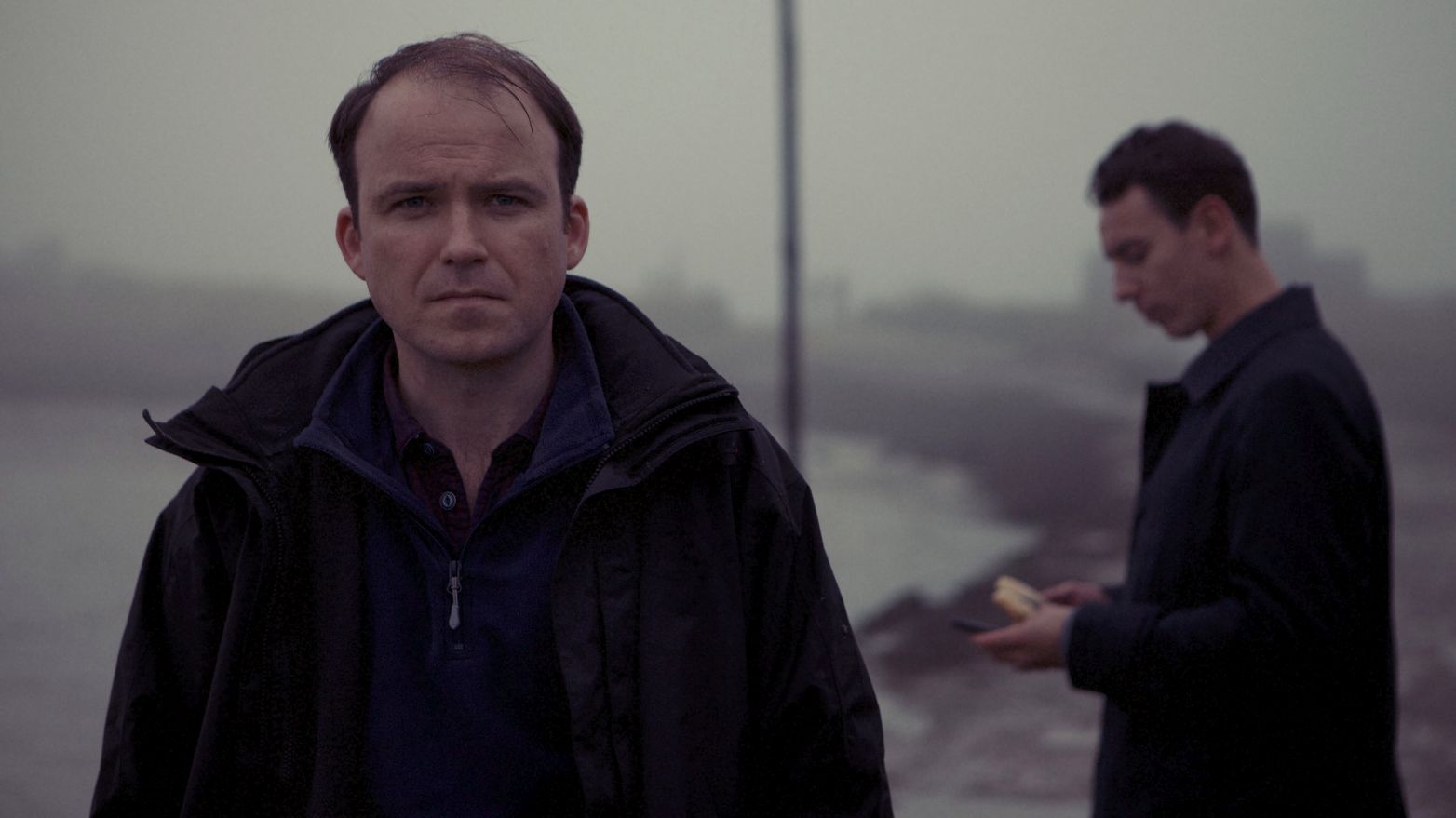 Was it commissioned on that basis?
[Exec producer] Peter Carlton pitched that to Channel 4 and said ‘right, it sounds like they’re going to commission us.’ It was very quick. The channel gave me a huge amount of freedom.

What did the interviews consist of?
I wanted them to tell me about their experience of having lost someone and I wanted to ask if they’d had any experience of the supernatural. I worked with three researchers. They put out ads and invited people to get in touch. Then I read the interviews and heard the tapes and collected the stories and very gradually out of these stories characters started to emerge.

How is the story structured?
I wanted to tell the story in a non-linear way. It seemed a more exciting thing to do. In a very early draft we know whodunit in the first scene. We now know whodunit at the end of the first episode but it isn’t the most important thing, it’s not a whodunit, it’s more of a what happened. I was interested in what happens when you know someone has done something dreadful; then you see a scene from much earlier and I know that the audience would be watching that person all the time. They could do the most mundane thing but if you know they’ve done something really terrible, you’d watch them and watch their relationships with people in a different way. That interested me.
And I noticed from the interviews with people that often they describe things in a way which sounds as if time and space had been smashed up for them. They’d say ‘I have conversations with her still, I can still hear their voice sometimes or I think they’re still in the house.’ It’s an extraordinary thing but their experience of it has an ordinariness to it. It’s not science fiction, it’s a real experience so it felt right to echo that as well. That’s not a ghostly thing but it’s more than a memory somehow. The drama strongly reflects the fact that just because someone is physically gone it doesn’t mean their influence or the sense of them has disappeared. 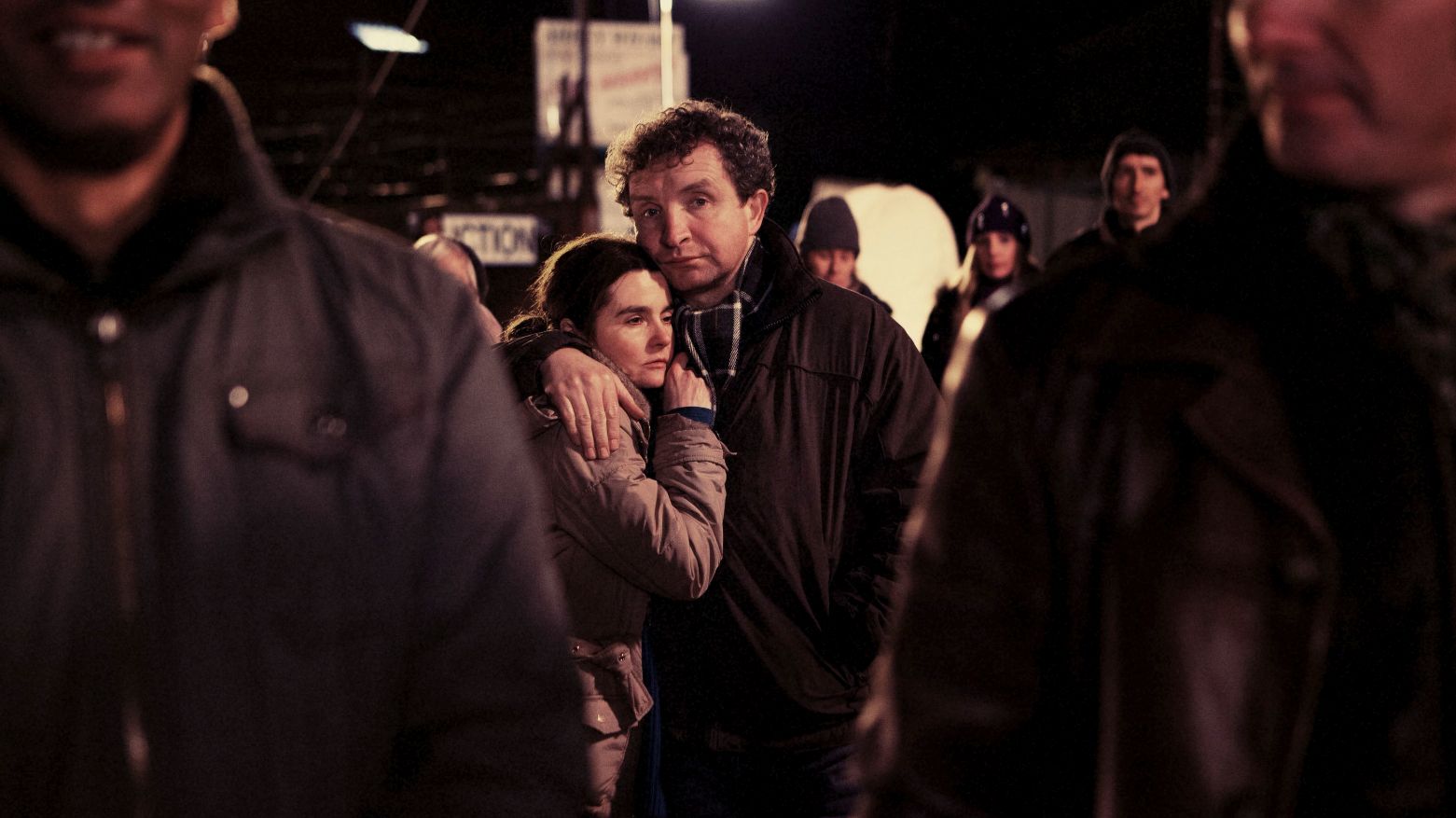 Was this always a TV idea?
It was always very much television. That was the starting point. It’s four hours of drama to play with and that’s very exciting. Television seems to be entering a golden age of drama. I get a huge amount of freedom as a writer.

Did the story continue to develop as it was produced?
When [director] Sean Durkin came on board we sat down and went through the scripts and we continued the development of them. I was writing  all the way through the shooting of them and through the editing as well. It didn’t stop dead. You lock off to a certain extent because you’ve got to go and shoot something, you’ve got to have a schedule but we were always opening up possibilities, examining possibilities. It’s a very exciting way of working. As a writer I don’t want to be waving the ship goodbye at the dock. During the shoot I’ll see all the rushes every day. So I know what’s working and what isn’t working. I’m up to speed so if we need a scene to be rewritten or a new scene to be written I’m there for that. There are great benefits to be had from the writer being on that project right the way through. I feel I have a responsibility to the drama until it’s delivered. 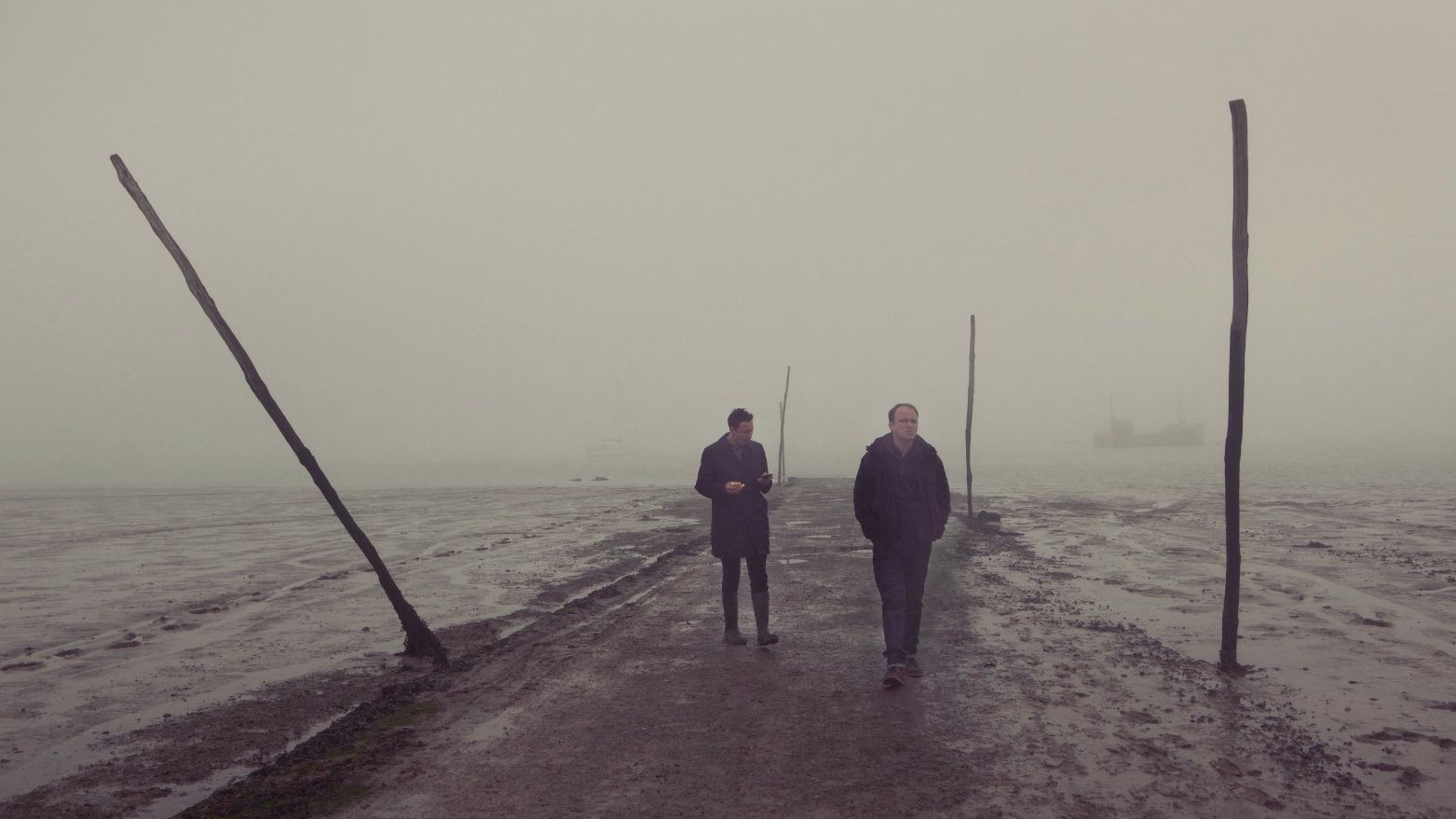