Timeline has unveiled its new broadcast facility in Ealing, West London which will be known as the Ealing Broadcast Centre (EBC). 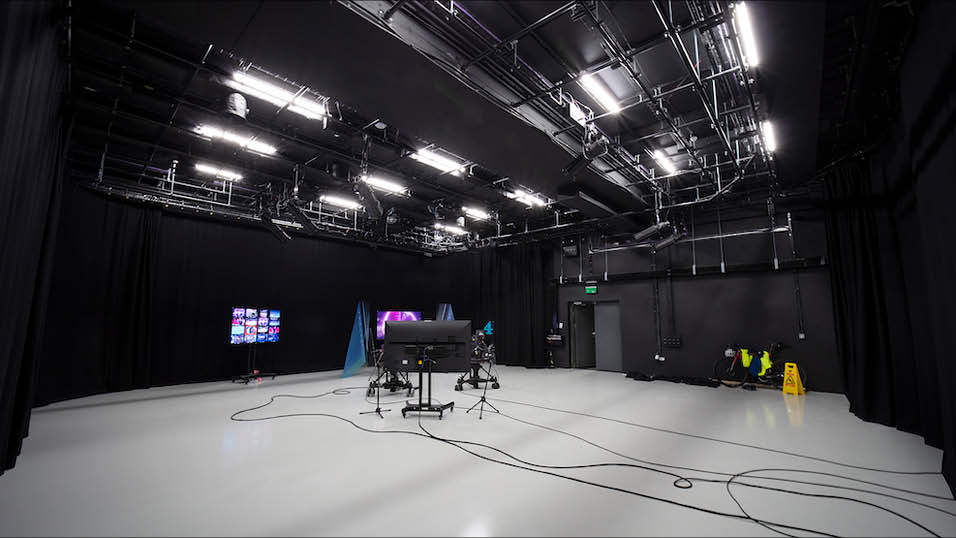 It has a Mo-Sys StarTracker system, predesigned and customisable high-end VR studio sets and a green Cyc for virtual studios or black Cyc for physical sets. 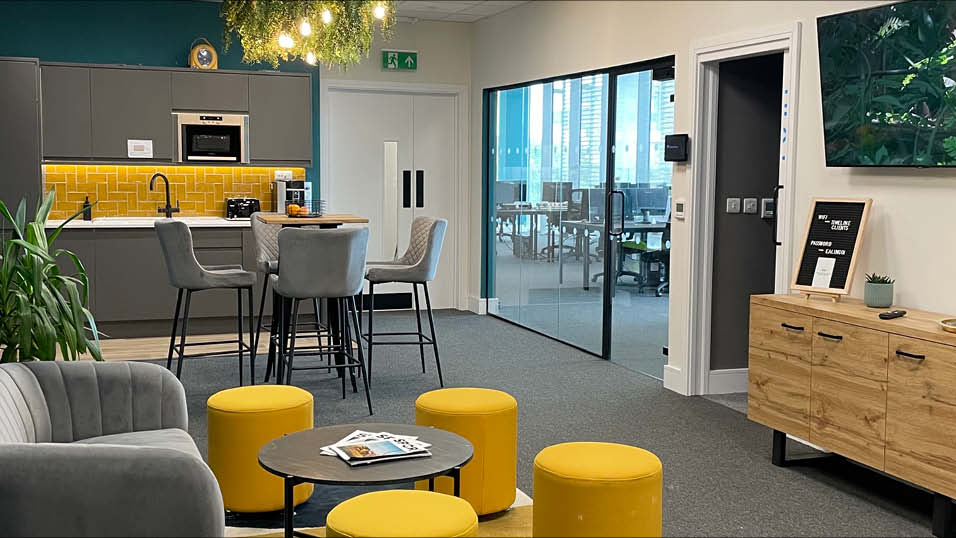 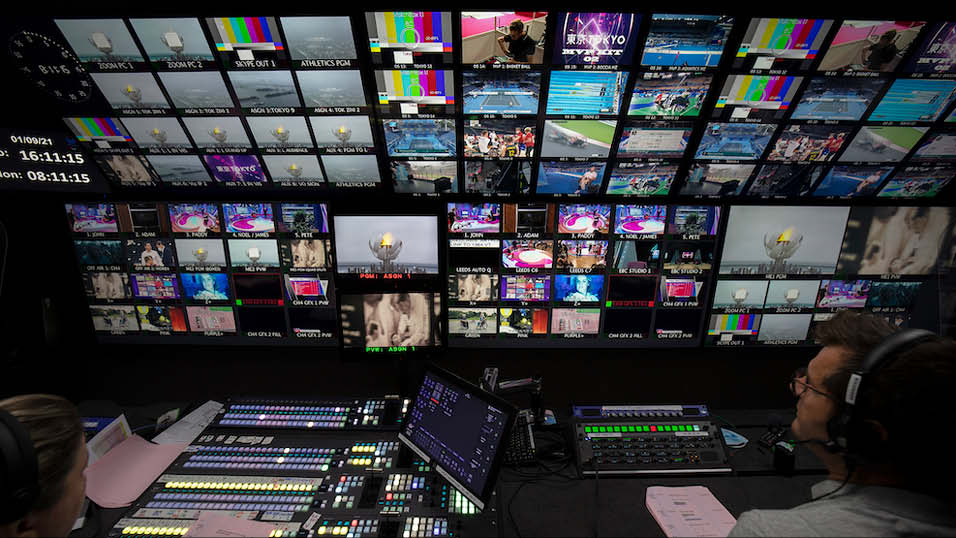 Dave Harnett, Head of Operations at Timeline Television comments: “To meet an ever-increasing client demand for large-scale productions and studio shows, and remote productions in a fantastic space that allows creativity to thrive. We’re extremely proud to launch the next phase of Timeline’s broadcast journey, whilst staying in the creative hub of Ealing Broadway.”

Nev Appleton, Director and Co-founder of MOOV comments: “MOOV have worked very closely with Timeline for over 15 years on many amazing projects and are delighted to be supporting the Timeline team in this new venture. The offering includes a complete, state-of the-art virtual studio design and production service, which will be complimented with AR and on-screen graphics.”

The facility’s first show was Channel 4 and Whisper’s live coverage of the Paralympics.

Ashford Borough Council and Quinn Estates have confirmed that  full construction work for Ashford International Studios in Kent will  start on the site at Newtown Works in summer 2023, with technical experts recently recruited to facilitate the >>>
Prev Post
Next Post
This website uses cookies to improve your experience. We'll assume you're ok with this. I've read this
Privacy & Cookies Policy