In the third of the series, here’s the interview with Peter Hoar (It’s A Sin, The Umbrella Academy, Altered Carbon) 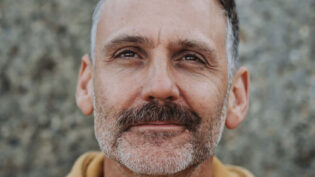 In TV it’s amazing how often the visual side of a script has been overlooked. From day one everyone has talked about character development or dialogue. But not many have collectively said what they think it looks like. Then you come along as a director and explain via photographs or discussion how you see it. You hope that chimes in with what they think.

It’s the job of the lead director to push boundaries. It’s also about unifying ideas about a project, because early on they will be quite disparate. There can be a lot of heads to satisfy. 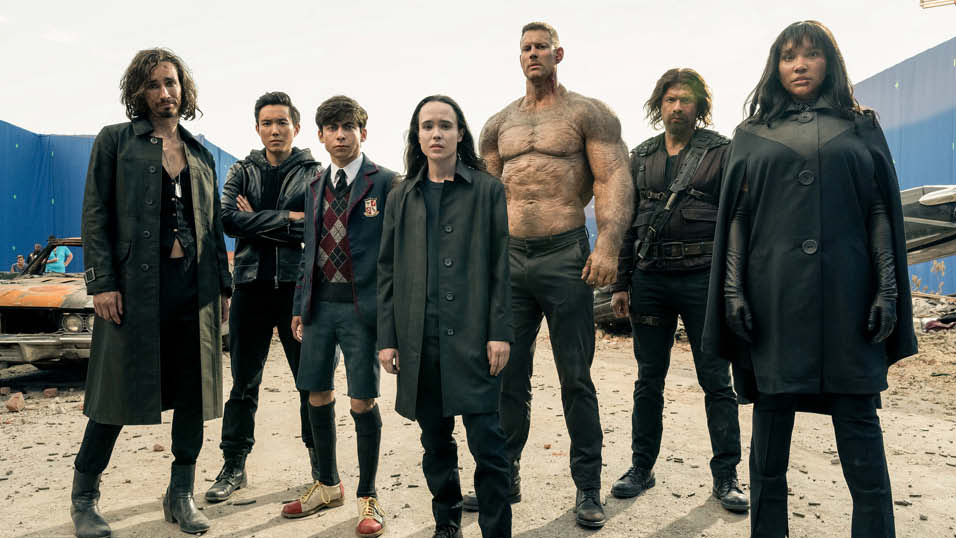 During the shoot, the ‘triangle’ relationship between the director, DoP and camera operator is incredibly important. If you are all on the same page, you can think for each other and do things faster. You build a lot of trust in those relationships. You have to be careful you don’t lock everybody else out because that’s not productive either.

Your relationship with the cast is vitally important. What matters most to me is that they feel encouraged and enabled on set. And, I believe, loved. I want the set to be a place where they are enabled to do their thing. As an actor, you should never feel afraid or bullied on set. You are there to do the best you can do, and it’s my job as a director to catch you if you fall and shape the performance as it needs it.

I started as a runner. So I know what it feels like to be at the bottom. I know what it means if you’re told by the director that they like what you have done. Checking in on people is the very least you can do as a director.

Over the years I have learned better to trust my instincts. When I went out for a job in the early part of my career, I’d always try and give them what I thought they wanted. I’d try to be a bit like other directors I admired. It took me a long time to realise that if you’re in the room, it’s you they want and it’s your version they want to hear. It doesn’t matter how outlandish it is – tell them what you think of the project.

I am an instinctive director. Yes, I plan the big stuff – you have to. With, It’s A Sin, for example, we storyboarded all of the intimate scenes so people were aware in advance what the intention was. We didn’t want to have anyone on set, vulnerable and naked saying, ‘You want me to do what?’ It’s about care and consideration for the performer. I plan stunts too, obviously. Otherwise, if it’s simply a talking heads scene, I tend not to plan. I want my actors to get involved; I don’t want to be too prescriptive.

I’m an emotionally driven director not obsessed with technical detail. I love my HoDs’ skill. We talk technical at the beginning and I would show my DP some images that I have collated to give them an idea of what it might look like – and we’d spark off each other. But then I’d let them run with it.