In many ways, James Herbert’s The Secret of Crickley Hall is a classically structured haunted house story. A traumatised family decamp to a remote holiday house only to find the house’s horrific history lives on.

And so in many ways the adaptation was an uncomplicated process, says writer/director Joe Ahearne. “It’s fairly straightforward and linear – a family go to a house, the house is haunted and we find out why it’s haunted and scary things happen.” But beyond that, there were more complications, he says. “Horror’s a difficult proposition, particularly on BBC1. You’ve got to be accessible as well as terrifying. That balance is always difficult to judge.” 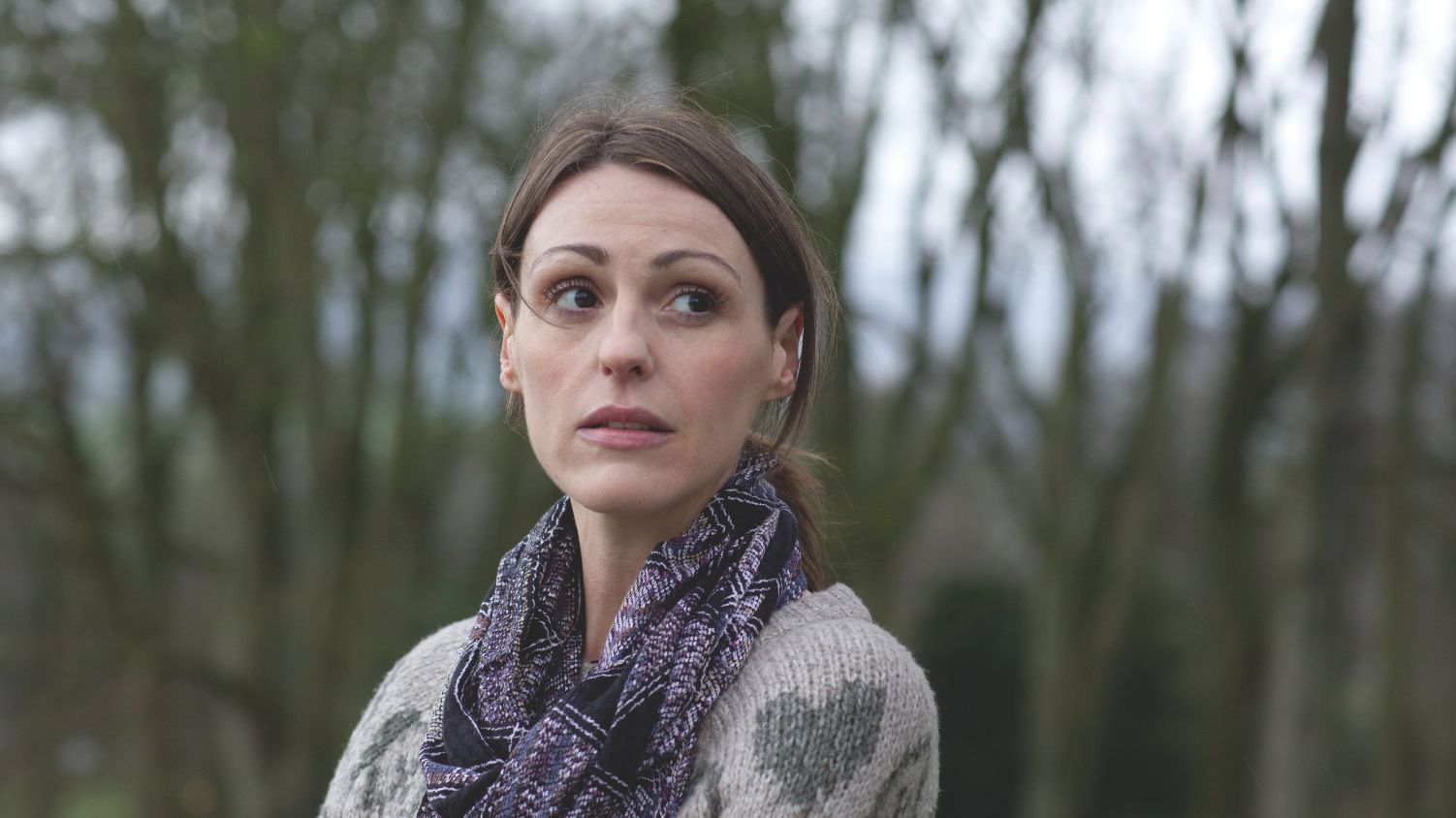 The adaptation also needed to push the book’s narrative further. The original idea was for a one-off 90-minute film, but during development that was extended to three one-hour episodes. That meant that, unlike the book, which just has occasional flashbacks to the house in question’s horrific past as an orphanage run by a sadistic owner in 1943, “we spent much more time in 1943 than the book does,” says Ahearne. “In the TV version it’s much more like a parallel narrative, like The Godfather 2, where you’re following two stories.”

The house itself took about a year to find. “It’s a house that the father brings his family to to escape the one year anniversary of a traumatic event, so that means it can’t look like some terrifying gothic place” as that would stretch credulity too far. “But at the same time it can’t be boring. It’s also got to be in the middle of nowhere, it’s got to be somewhere that could flood and it’s got to be somewhere that could have existed in 1943.” A house was eventually found in the Peak District and “luckily it was owned by a builder. He’s about the only owner that would have allowed us to do what we did.”

The parallel narrative meant the team would effectively have to make both a period 1940s drama along with a contemporary drama. And “they’re both set in the same house, so you have quite a lot of logistical issues about which you film first,” says Ahearne. “It would have been easier if we’d shot all the contemporary stuff first and then the period stuff later” to give the costume designers and production designers time to create the period reality. Instead, the decision was taken to do the reverse. “We felt that it was better to have the 1943 stuff in our heads when we shot [the contemporary scenes]. It’s nice to know exactly what the people who become ghosts did before you film the contemporary characters – useful for “echo shots” and camera moves as the two ‘films’ have to interact so “you can choreograph it in a certain way.”

Deciding how to shoot the 1943 parts and the contemporary parts was also a key decision. “The most obvious decision would be to treat 1943 differently. To put some smoke or atmosphere in or light it differently.” Instead, the decision was taken to treat 1943 exactly the same as the present day shots.  “They’re not flashbacks,” says Ahearne. “The past is happening in the present. We didn’t want it to be emotionally ‘over there.’ So although we did a lot of work [on the period setting] – we put walls in, we pulled staircases out, we changed the house inside and out and we did a lot of cgi – we didn’t do anything that said that’s over there and this is here.” The transition between the real world and the ghost’s world was done “in the editing rather than with huge stylistic statements that bang the audience over the head.” 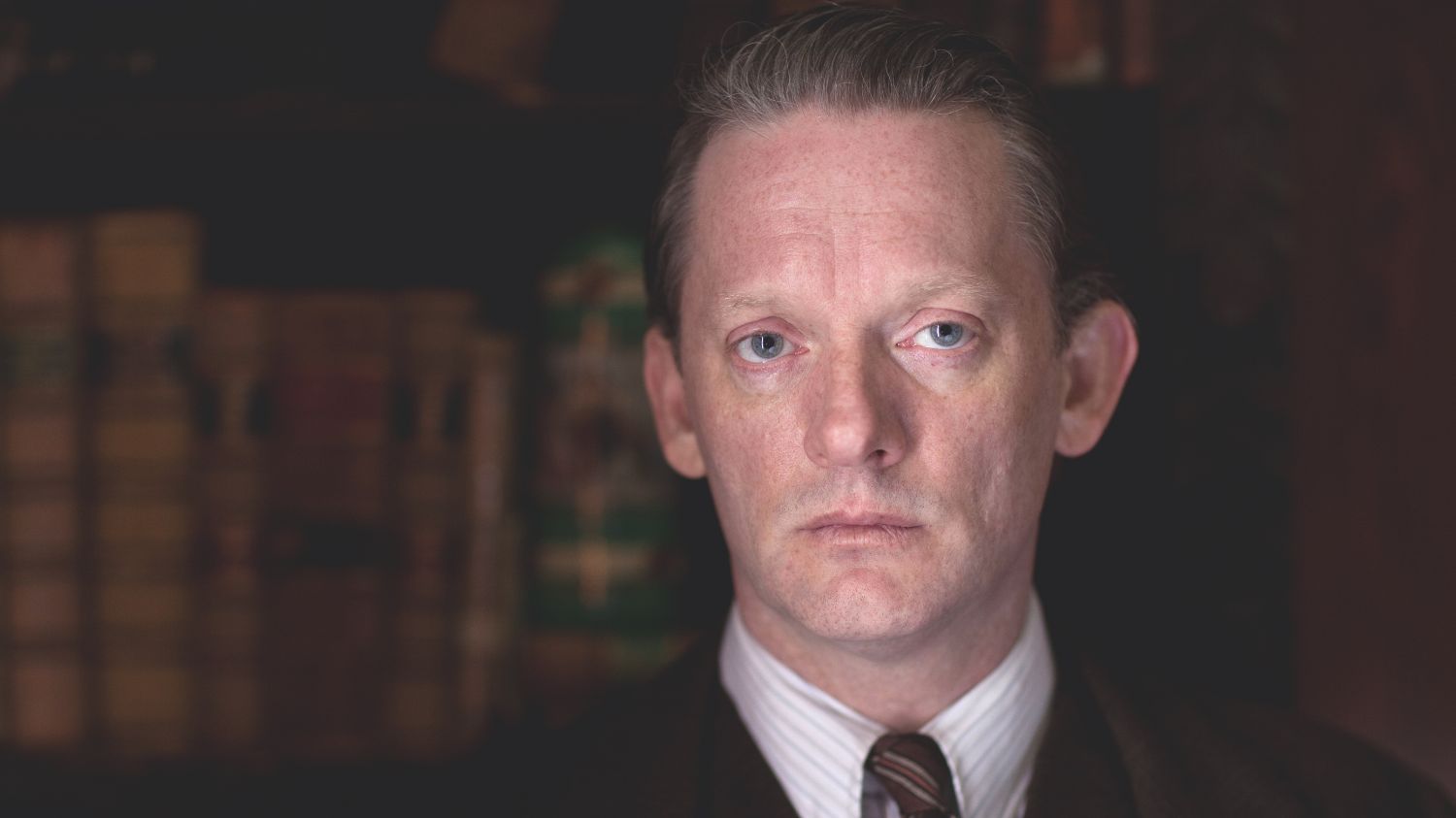 The other great test of course was to keep delivering scary moments in such a well-trodden genre where audiences are so primed for shocks. “It’s a really good challenge,” says Ahearne. “If you’re a fan of horror, which I am, you’re going to want to do similar things [that you’ve seen before] but you want to give them a new twist.” One of the hardest things to do now, says Ahearne “is to make an audience jump. But there are half a dozen places in the story where people will really jump. It’s just a question of craft. Unless you’re doing a highly experimental movie you are not going to come up with something that no one could possibly imagine. You are trying to do your best to take the elements and see if you can configure them in a way that’s fresh.”