The awards dinner sees some of the UK’s leading production talent join together with the award sponsors to collect the bronze-cast award statues and celebrate all that’s good in UK production over a three-course dinner.

You can see all of the award winners’ details here.

And you can read about the creative force that made their shows so successful within the dedicated awards magazine, here.

Story image shows Jonnie Hughes collects the Best in Show award, given on the night, sponsored by Symply, for David Attenborough: A Life on Our Planet 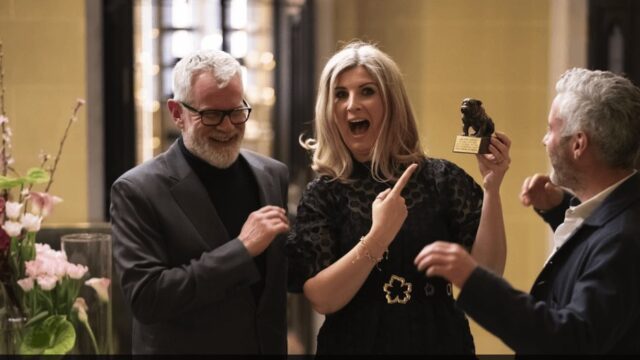 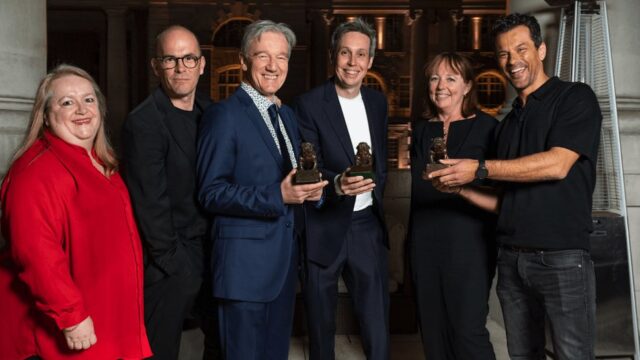 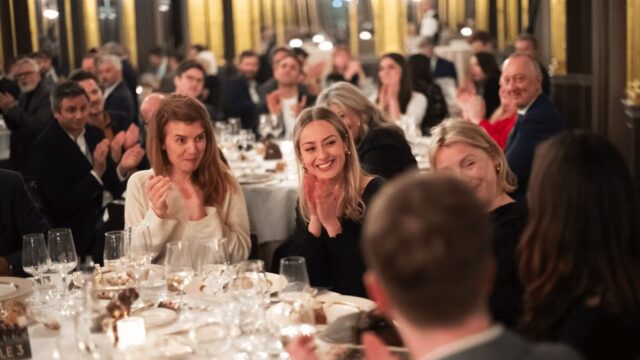 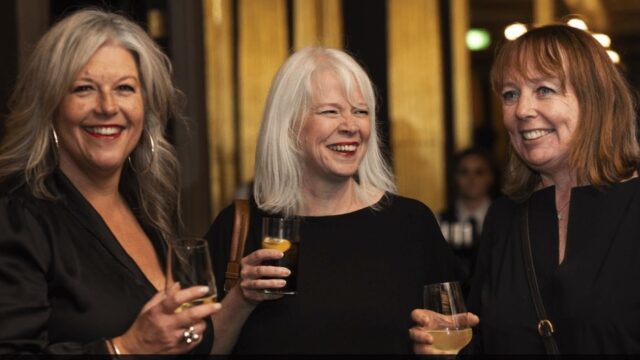 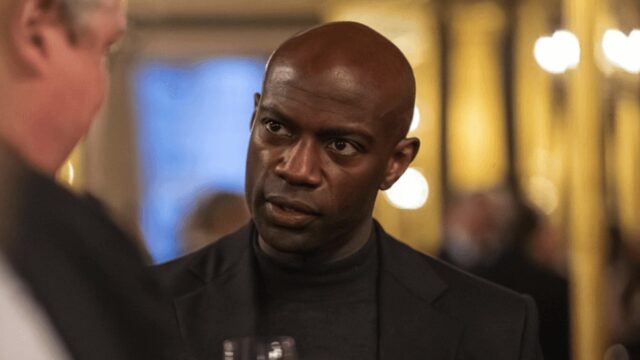 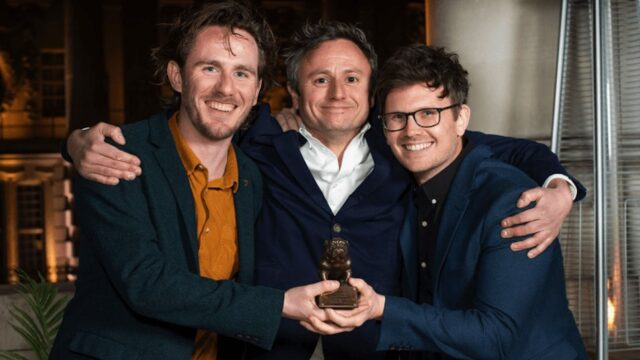 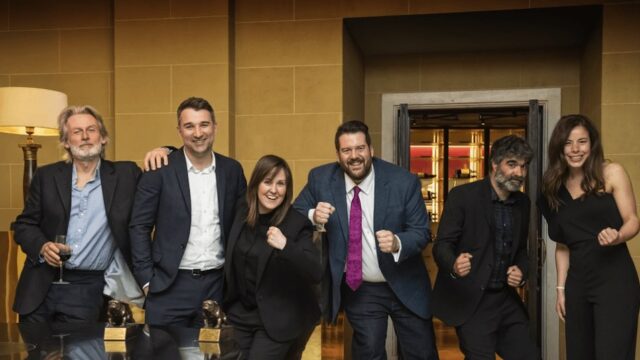 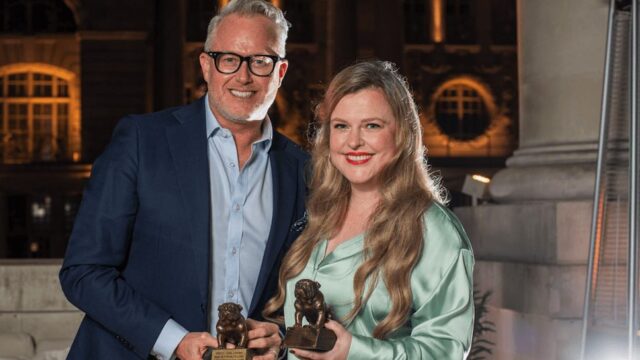 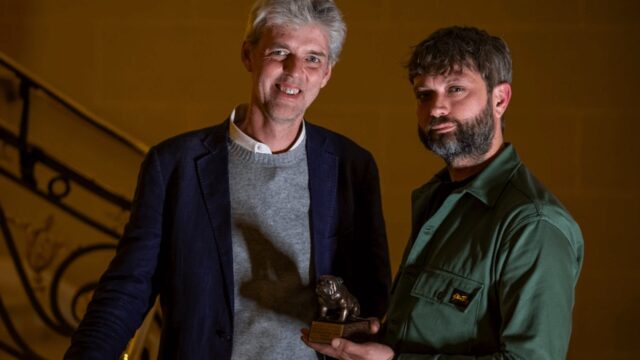 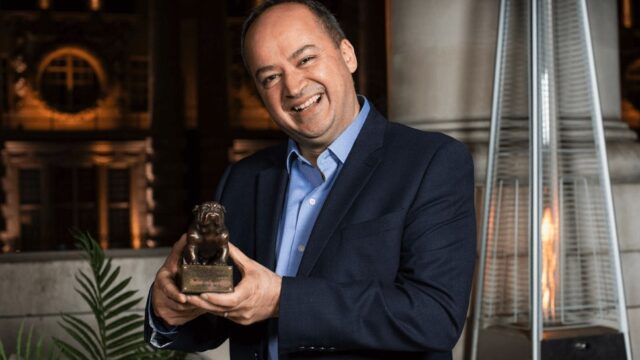 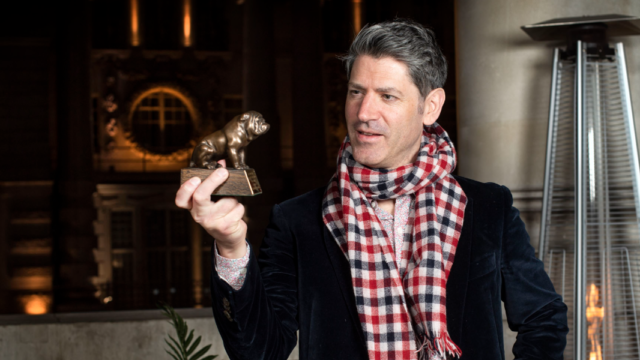 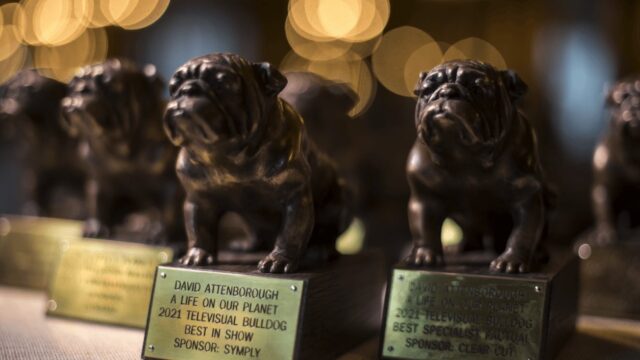 by Stuart Pender, executive producer, Arrow Media, Archive has always been a challenging beast on productions. Too much? Too little? Can we afford it? Does it fit what we need? A lot of these conundrums are down >>>

Features & Opinion12.09.22
The Art of the Director: Dearbhla Walsh

In Televisual’s Summer issue, we asked five of the best directors in the industry right now about the art and craft of high-end TV and film directing. In the fifth of the series, here’s the interview with >>>

Clare Alan is an experienced script editor and producer who has worked on a range of TV and film projects in the UK and Ireland, including Solomon & Gaenor, factual drama The Investigator, Dangerfield, Silent Witness and The Vice. Clare is also a tutor >>>
Prev Post
Next Post
This website uses cookies to improve your experience. We'll assume you're ok with this. I've read this
Privacy & Cookies Policy