Largely comprised of eye-witness footage, the film records the shelling of Tamil men, women and children, who are trapped by the fighting and are killed and wounded in their thousands. There is video of Sri Lankan soldiers executing several naked prisoners. There are accusations of widespread rape, supported by ‘trophy footage’ from Sri Lankan soldiers. And evidence is presented that the 12-year-old son of the feared Tamil rebel leader, Velupillai Prabhakaran, was executed by Sri Lankan forces.

The footage, says Macrae, goes far beyond the bounds of what audiences are used to seeing in a film because “we are trying to show that what went on was beyond the bounds of acceptability.”  He says that while the images from the final film are as “awful as anybody can cope with”, they are “not as awful as the rushes.” 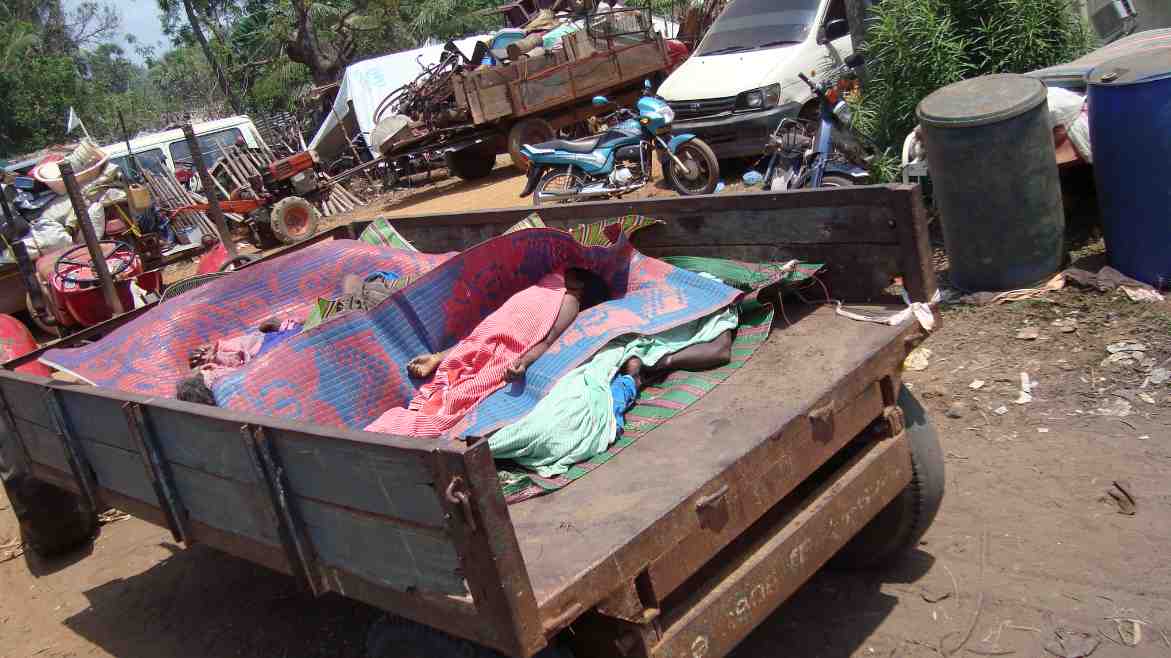 Macrae says this documentary aims to be “the definitive film and call to action” about the impact on civilians of the conflict between Sri Lankan forces and Tamil fighters. The earlier films were aired in parliaments worldwide as well as the UN, and the team behind them was nominated for a Nobel Peace Price in 2012. But, as yet, nobody has been held responsible for the crimes. The Sri Lankan government is unrepentant, arguing that its actions led to the demise of the brutal Tamil Tigers.

Macrae says “reconciliation can’t happen without justice” and that the film is meant to help achieve this. It is being screened this month to diplomats during the UN Human Rights Council in Geneva. It will also show at international festivals in the build up to a summit of Commonwealth leaders in November, due to be held in the Sri Lankan capital.

Producer Zoe Sale says an exhaustive process of research has gone into making the film. Sale and Macrae both credit Channel 4 News for getting the ball rolling, when they originally decided to air footage they were receiving from inside Sri Lanka via a group called Journalists For Democracy at the end of the civil war.  After that initial story more and more footage arrived, which formed the basis of the original two C4 docs.

Sale says: “We had to forensically examine and catalogue hours of video evidence shot by the victims and perpetrators and piece together what each bit of film was telling us.  We had to establish the date and location of material – sometimes using metadata, other times landmarks, local knowledge or through translations.” 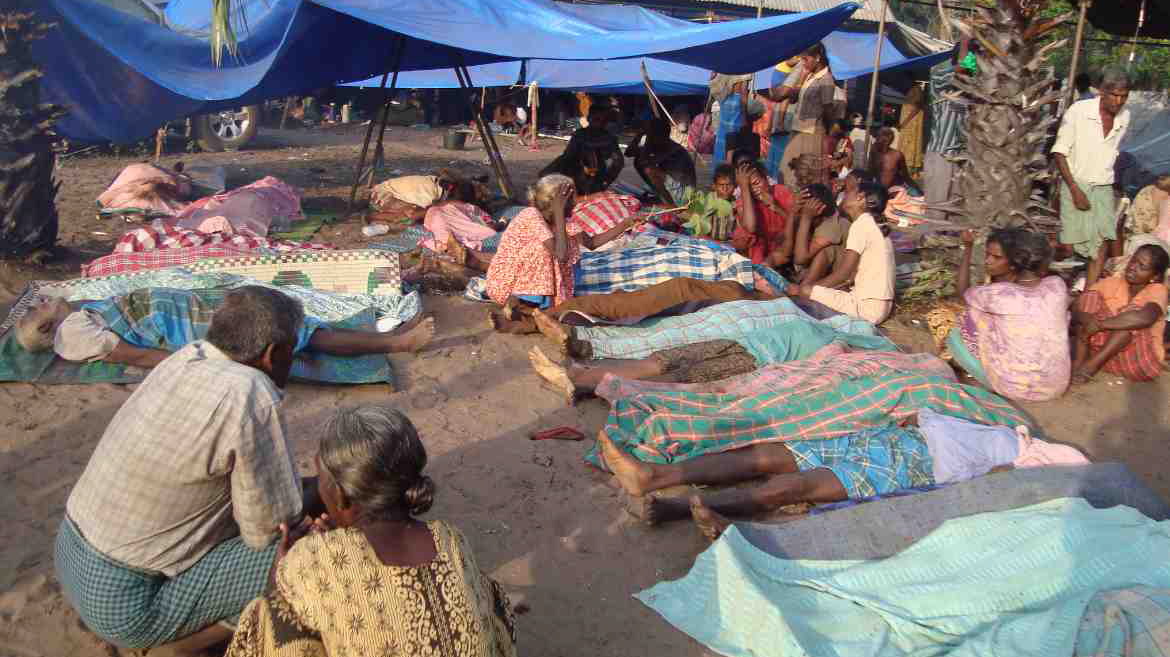 Sale adds that is was crucial to use the footage not as wallpaper but only as evidence; at the correct time, in the correct context. She says that the execution footage and photographs captured as trophy videos at the end of the war were analysed by digital specialists to ensure they had not been edited or manipulated and that the camera or phone was in keeping with the date they were taken.  Footage was also examined by a forensic pathologist.  “The UN has authenticated the execution images.  The Government of Sri Lanka however still claims that they are fake.”

The process of making the feature film was also different to the TV documentaries. Macrae says the film’s viewers will actively choose to see it and want to understand the subject. Television, by contrast, is still “defined by the notion that you don’t want people to get bored and go off and make a cup of tea. In a feature you can give more context, you can afford to go back into history. It makes a profound difference.”

As a result, the choice of material is very different. The first death to be shown is of an elderly man outside his village home, killed by a falling shell. The viewer sees confused villagers running around, trying to warn others that there may be more shells to come, while a woman frantically – even absurdly – tries to retrieve a bag of coconuts from the house. Macrae questioned whether he could afford a couple of minutes of screen time to show people running around. Certainly it would not have been possible in a tightly scheduled  TV documentary. But the longer run time of the film allows it to be more observational and help viewers  to identify with the people being filmed and what he calls their “accumulation of terror.”

After all, the fighting was “designed to cause terror and to kill civilians – with the strategic aim of destroying the support base of the Tigers.”

Macrae adds: “Our role is to present the evidence so that others can decide what has to be done. The one thing I’d say is that something has to be done, otherwise the ground is laid for history to repeat itself.”