In Televisual’s Autumn issue, we asked four VFX Supervisors about their craft and how they achieve their jaw-dropping sequences.

In the first of the series, here’s the interview with Andrew Jackson (Tenet; Dunkirk; Mad Max: Fury Road; The King; Knowing) 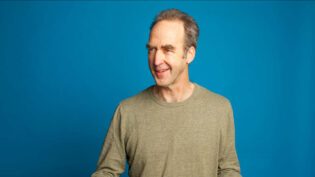 It’s ideal to come on board as early as possible. Almost the most interesting part of the whole project is at the very beginning when you’re involved with the director and the other heads of department discussing the overall approach. There are so many ways of solving every kind of effects problem on a film and finding where the division is between CG and practical stunts and effects.

The way I like to work is to incorporate more practical elements. Because my background is more in the practical world, I’m comfortable coming up with solutions that are all in-camera effects. That’s certainly always popular with directors. The worst jobs are the ones where people come with a predetermined idea of what aspects should be visual effects. I suppose it’s a simpler solution to just push it all to visual effects but I much prefer looking for unusual solutions to the way we might be able to achieve something and getting as much of it in camera as we can. Ultimately we may well end up shooting multiple elements and combining them but they’re still photographic components that we’re using. 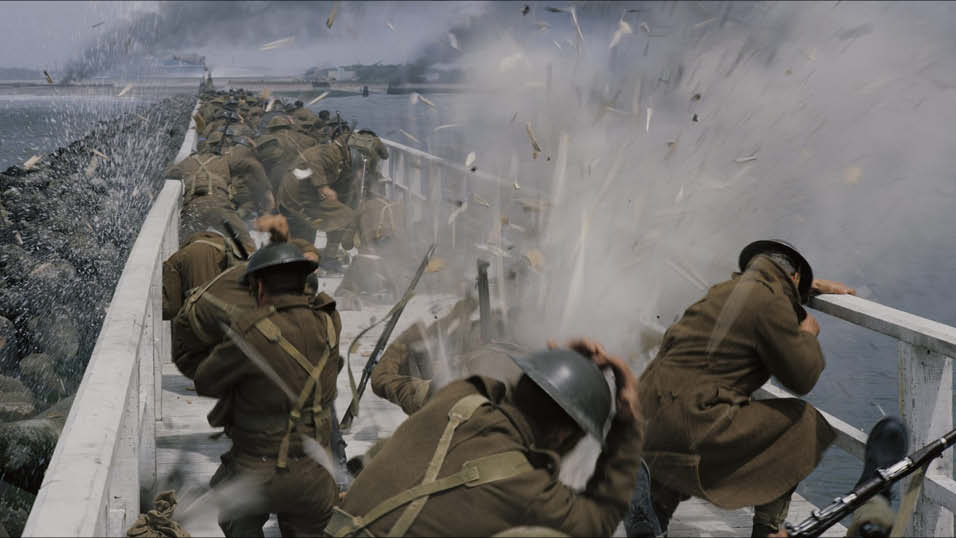 There’s something that you get from shooting real world, practical elements and real stunts and real effects. There’s a randomness that the real world brings that is hard to generate and invent. We know we can pretty much build anything now as a full CG world and make it photoreal. There are very few limits to what is achievable. But that aesthetic of the practical, real world is different from an animated CG world. It’s always very hard to get back to that in a full CG world. And really the only way to do that is to have actually filmed something anyway and copy it.

I always try to find as much practical reference film and photography as I can that relates to the subject that we’re concerned with. And, if that if that doesn’t exist, then I’ll go and film stuff that is good reference for what we want to do – like a simple version of something or a miniature or actually going to a place and to gather photographic reference. 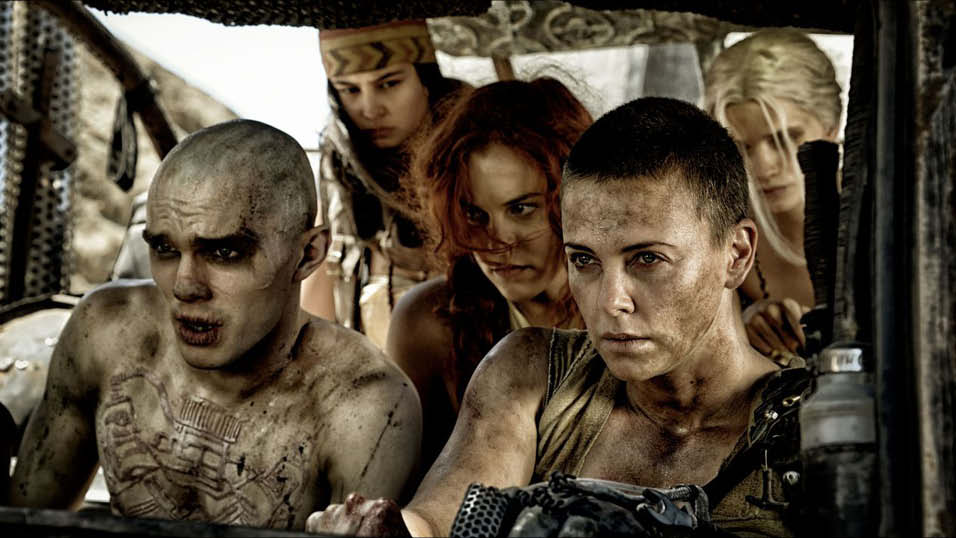 Working with Chris Nolan specifically, we don’t go into the shoot with a plan for every specific shot. Our plan is to deal with whatever happens and assess the situation on the ground on the day, and make sure that we’re covered for anything that we might need to deal with. And in that case, the plan really is about capturing photographic data for all the locations, the vehicles, the people so that we can build CG versions of anything we need to do later if it turns out that’s required.

Ideally I encourage directors to send shot selects as soon as they have them to visual effects to block out as quickly and roughly as possible. And we send it back to them super quick, super rough so then they can cut that back into the edit. And then that informs the edit itself, because now it’s got the object in there that was missing, or an environment that was not there. And I’m super keen on encouraging directors to have as many iterations of that really quick, cheap comp level as possible so they can change it as much as they need to when it’s only taking one person half a day to do a shot instead of 100 people two weeks. It’s vital that we encourage that process to happen to save having to redo finished shots.

We all come from different backgrounds and we all cope by getting help in the areas where we’re not as strong. No one can do everything themselves or know everything about everything. But the one thing that I think is vital is we all have to have that ability to communicate.

You’ve got to be able to come into the role without a predetermined idea of how you think things should be done. It’s very much about being a sponge at the beginning, consuming what this particular director in this particular film needs because that will vary dramatically, depending on the person and the film. And then being able to translate that to people on the ground who are actually doing the work and then filtering what comes out from them to make sure that it matches with what the film and director wants and needs.

It’s very much about being a translator and being able to present ideas succinctly and clearly, because a lot of the time directors don’t have a lot of time. They can’t sit and hear someone waffling on for hours. You’ve got to put yourself in their seat and know what you need to show them to get the idea across quickly, for them to understand and have all the information they need.