Features & Opinion28.09.21
The Art of the Director: Nida Manzoor

In Televisual’s Summer issue, we asked four top directors about the art and craft of setting out the look, tone, feel and creative ambition of a new TV series from scratch as the lead director.

In the fourth of the series, here’s the interview with Nida Manzoor (We Are Lady Parts, Doctor Who, Enterprice) 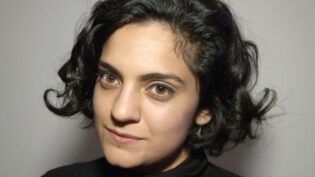 Being a lead director is about having a clarity of vision, and being able to communicate that vision in an effective way. Being a good collaborator is also really important. You’ve got to allow other creatives to take ownership of their areas and trust your team.

As a lead director, you set a visual language and tone, creating a toolkit for a show. Everyone then ends up knowing how you’re going to shoot the scenes. With We Are Lady Parts, although it’s quite stylised, and we were going for a graphic novel feel overall, we broke out of that style for certain characters. Saira’s character is impulsive, tortured, so we’d go handheld for her, whilst for Amina, it tended to be central framing and very controlled. 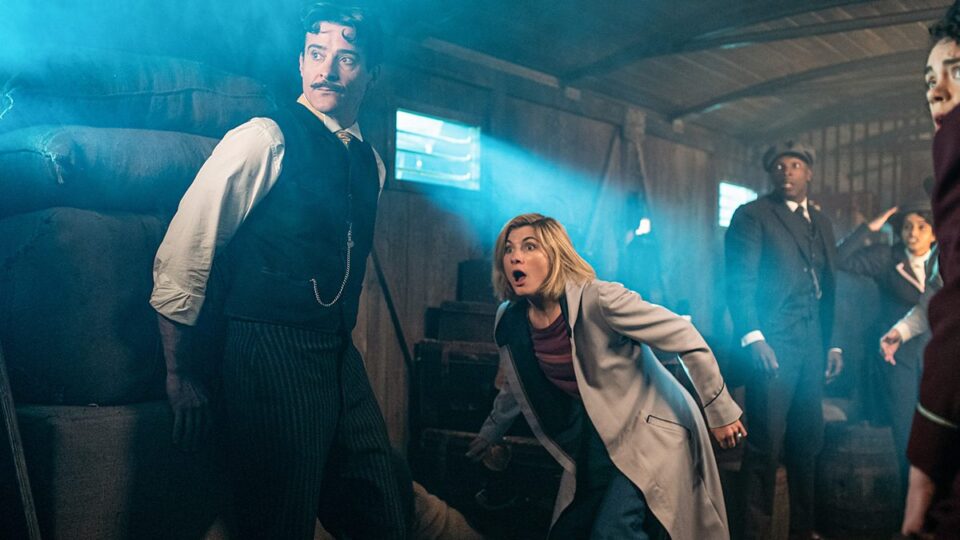 I like to have a rehearsal period before we get on set, to get a sense of how different actors respond and what they need. I don’t think I have one way of working with actors, it’s about trying to see what the best form of collaboration is. So much of it is about casting the right person for the role.

Working with actors is one of my favourite aspects of directing, finding the performances together. We Are Lady Parts is a comedy, so it was about working with them to find the rhythm in the script. I like to create an environment where the actors can find a sense of camaraderie between each other as well.

On set, I always want to be supportive of the actor. But, again, it varies from actor to actor. Some will want more feedback, or just to feel supported. Whereas others, when they’re in the zone, you just have to step back and let them do it. 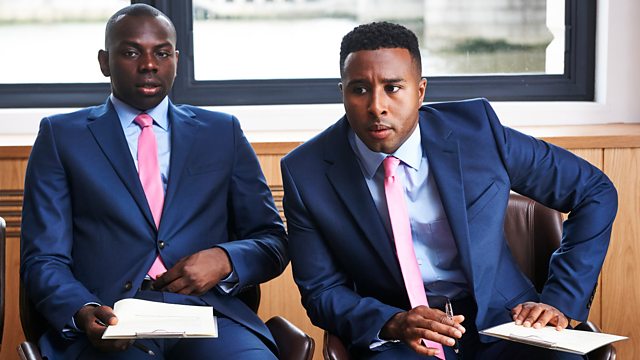 We worked out most of the look and feel and tone before we were on set. There were lots of meetings between myself, my designer, DoP and costume designer. We would all be sharing images and slowly find the pictures for what we thought the show was – a mix of paintings, Instagram pictures, other movie stills – really building a collage of what the look would be. We then sent that to the crew to explain what we wanted the show to feel like. We also included music and playlists as the show’s music is also part of the visual style.

I have input on camera choice, but I love to be led by my DoP. We shot on an Alexa. Diana [Olifirova] wanted to use Cooke anamorphic lenses. Often it feels like comedy isn’t given the same care or budget as dramas, but it’s important that the stories are shown with the same visual interest.

I have worked with the same editor, Robbie Morrison, for all the comedies I’ve directed. I love him to do his first pass to have that fresh pair of eyes. He’s got such a great ear for comedy. I work very closely with the editor and it’s one of my favourite aspects of the process. It’s the bit where you get to eat doughnuts in Soho.

I don’t like to micromanage. I like to bring other people’s creativity to a show. It’s really about finding the right people and then letting them go for it. But you’ve got to be across everything and be the person who keeps the series in the right tone and visual space. It is about steering the ship.