Features & Opinion21.07.22
The Art of the Director: Lewis Arnold

In the second of the series, here’s the interview with Lewis Arnold (Sherwood, Time, Des, Cleaning Up, Humans, Broadchurch, Misfits) 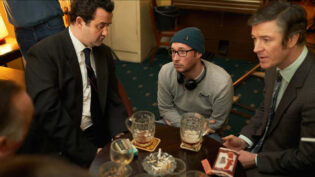 There’s room for directors to come in months before pre-production, so that they can be a part of the early stages of storytelling. With Des, Luke Neal came to me early with the idea of adapting Killing for Company and we worked together on the pilot. It took five years. I was working on Broadchurch and got David Tennant attached. At the same time I was developing Cleaning Up with Mark Marlow, which went from script to screen ridiculously quickly. I love taking ideas, going on a journey and then directing them.

I’m a huge fan of Jimmy McGovern, so coming off Des where I’d had so much freedom, to working with him on Time, I was nervous that I’d have to hit every single line. He’s so brilliant at the way he writes and tells stories, so economical and yet rich in character and emotion. Working with him in the edit, our tastes are similar, so we aligned.

Editor Sacha Szwarc has been my right-hand man for years now. We work very closely together. I trust him implicitly. We have very similar sensibilities and very similar tastes. I would argue that Sacha is a very good performance editor. Getting the best out of the rushes needs an editor who understands performance.

With [production designer] Anna Higginson (Time, Des, Sherwood) every level of detail is thought through, in a way that actors can walk on set and feel they’re in the world of the characters. She draws up a colour palette that then goes to the costume designer, the make-up team and everybody, so we all understand what the palette of the show is. She drives that. 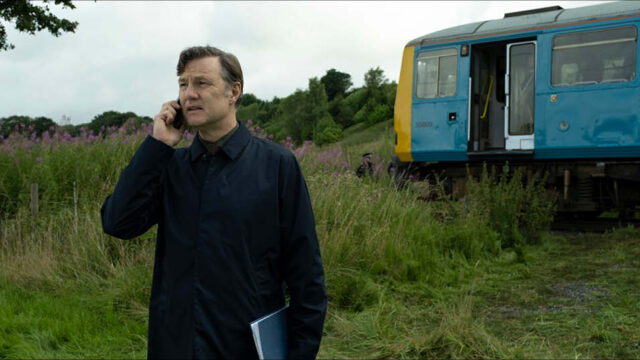 I try to be open to whatever the DOP feels are the tools to deliver the right aesthetic. I like to agree a mood board for the look and feel of the show and let them lead me. I’m working on a Sony camera at the moment, my other jobs have been Alexa. I’m more about the lenses, they are at the heart of the look of the piece.

I’m really organised. I have a shot list and storyboard everything I do. I have thumbnails and reference boards for each scene. You can’t ignore prep; you can’t ignore the scripts and just do your own thing. If I’m prepared, if I’ve got a grasp on the whole thing, I’m able to respond to what’s happening. The challenge is to actually make something better than what’s in your head and the only way you can do that is by being open to seeing something in a different way.

It’s about collaboration, at all levels of expertise. I’ve always tried to have ideas and a vision and to be open and collaborative and willing to change things when better things present themselves.

I’m a big fan of leaving the camera running. Because sometimes stuff comes from that moment, maybe an extra line or whatever. Sometimes I’ll extend the front of the scene. I’m open to playing with the material and not being afraid to fail.

This interview first appeared in the Televisual Magazine Summer issue