Ahead of her Bafta masterclass on line producing this month, film producer Anita Overland explains the often tortuous process of creating a production budget, and sticking to it

Anita Overland (pictured below on the set of Rush with Ron Howard) began her producing career in promos, moved on to commercials and then went on to big budget movies and high end TV dramas including A Mighty Heart, A Cock and Bull Story, Red Riding, The Young Victoria, The Iron Lady and, most recently, Rush. 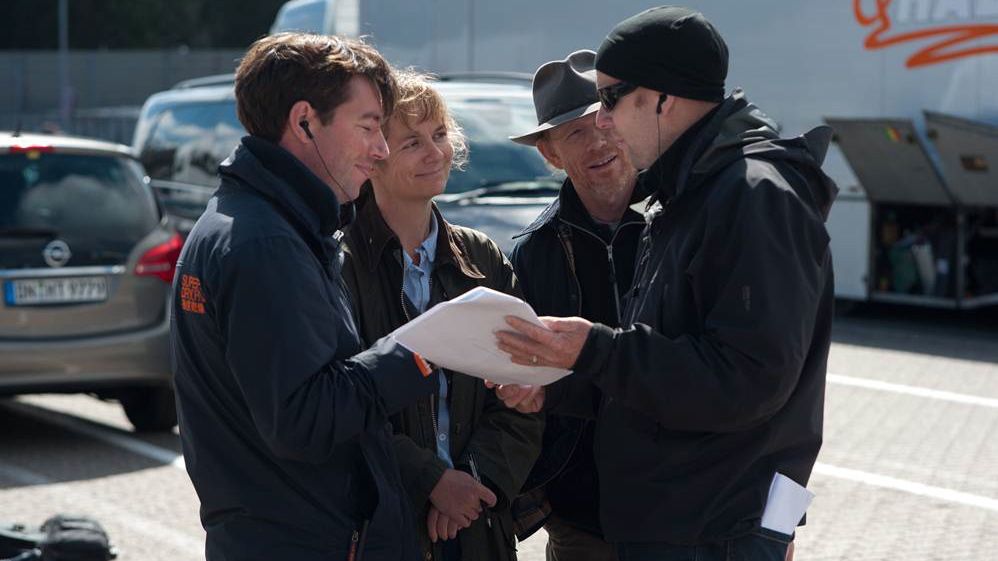 When does the budgeting process start?
Early on the producers or financiers will send you a script and ask you to budget and schedule it. There’s usually a number that people are aiming for. The script has a value in the market and that’s down to who’s in it, who’s directing it and what the subject matter is. Quite often the producers or financiers will tell you what they want the budget to be. I listen to what they want the budget to be and then slightly ignore that and budget the cost of the script. That’s because the script usually costs more than what they want to make the film for. You need to tell people what the real cost of their script is first of all and then give them ideas of how they can bring the budget down to the number they want.

What’s the first step?
I don’t like doing a budget without doing a schedule first. You take the script and you enter every scene into a schedule. You push in the cast, the extras, the location, the vehicles, the special effects, the vfx… You put every single detail into the schedule on a scene-by-scene basis then you organise the schedule into a shooting schedule. You then work out an overall production schedule including prep and post. You put in any special requirements. For example, the last project I did was [Formula 1 biopic] Rush and we had to build some replica race cars. You do a schedule for those, which has to happen a lot before prep starts. On Far From the Madding Crowd they needed lambs and they were filming in September so you have to look at mating ewes out of season. There’s a lot of detail. I like to be careful because in six months time you will be held to make the film for that number and you don’t want to be standing on the set and have everyone looking at you saying ‘well, you said it could be done for this amount.’ 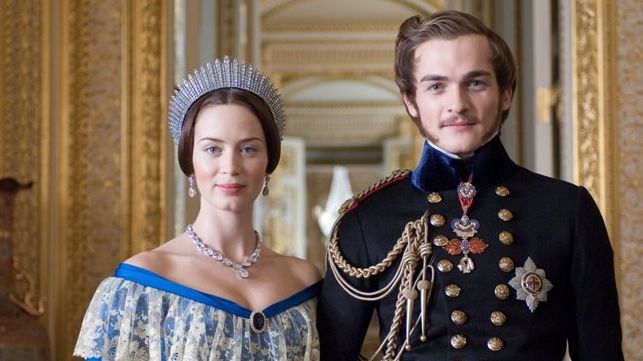 What if the script cost exceeds the budget they have?
If the script costs $15m and they’ve only got $10m then I give them a list of ways they could get $5m off the script. You do need to be quite strong and stand your ground and say ‘we really need to look at the script and come up with some ways of making some changes.’ It doesn’t need to be destructive.

How do you know what every individual item will cost?
Experience. But there’s always something new in every single film you do. With Rush, I have never had anything to do with Formula 1 cars before so you become a mini expert in lots of different areas. And you call upon your contemporaries a lot. We all call each other a lot and exchange information but sometimes you just have to jump in at the deep end. 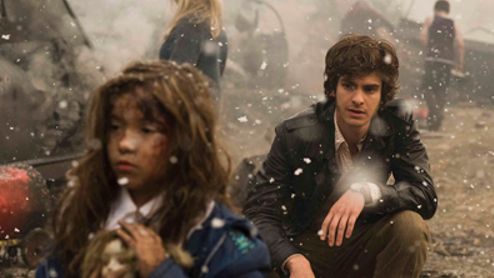 What happens when that process ends?
Once you’ve handed them the budget and schedule there tends to be a lot of work over a period of months as this cast member drops out and this cast member is available but only for these shoot dates so you rejig the schedule. Or the director changes or they can’t get as much money as they’d hoped. Then that leads into pre-production when you start to pull the crew together and negotiate salaries. Then the budget becomes a fluid thing. You move money from one area to another to adapt to what actually happens as opposed to what you thought might happen six months ago when you budgeted it.

What about when production starts?
You have weekly costs report meetings with each department that is managing a budget. They report to you and the accountant and then we report to the producers and the financiers. You take people’s word for where they say they are but there’s also a very thorough paperwork trail. It’s strictly managed but it still can go wrong. The big problem mostly is there’s never quite enough money to make the film that everybody wants to make. You’re always trying to keep the vision but not go over budget.

Do you build in a contingency?
You either build contingency into the budget or you have a 10% contingency. If you’re spending that in a controlled way, then people are relaxed. Ideally you don’t spend more than 60% of the contingency during the shoot and keep the remainder for post. If you had less than that then people start involving themselves in the detail of the film a lot more and start questioning decisions and getting rid of people.

What about the post process?
The stresses in post tend to be around the cut. If financiers don’t like it, then there’s talk of pick-ups and reshoots. Other than that though post is a pretty pleasant time. Once you’re in post it’s more relaxed. Unless you’ve run out of money.

The production management masterclass takes place on May 22 at FACT, Liverpool
See http://bafta.ticketsolve.com/shows/873493111/events for details