Televisual’s Autumn issue lands today and includes the annual landmark Production 100 report on the state of the indie TV market as well as as well as the factual TV genre report; the art of the VFX Supervisor; a debate on the changing face of post production; a focus on the growing role of the Post Production Supervisor; a look at the rise of in-house post and a production close up on Nutopia’s mafia doc, Vendetta and a round up of all the best in vfx, animation, graphics and post production.

After the unprecedented production hiatus of 2020, there’s a real sense of recovery about the indie TV sector. Tim dams reports on the findings of 2021’s Production 100. The 56 page survey includes a showcase of the top 100 indies, the Peer Poll, reports on True Indies, Super Indies, broadcaster ratings, distributor rankings and the future of the ad funded TV market 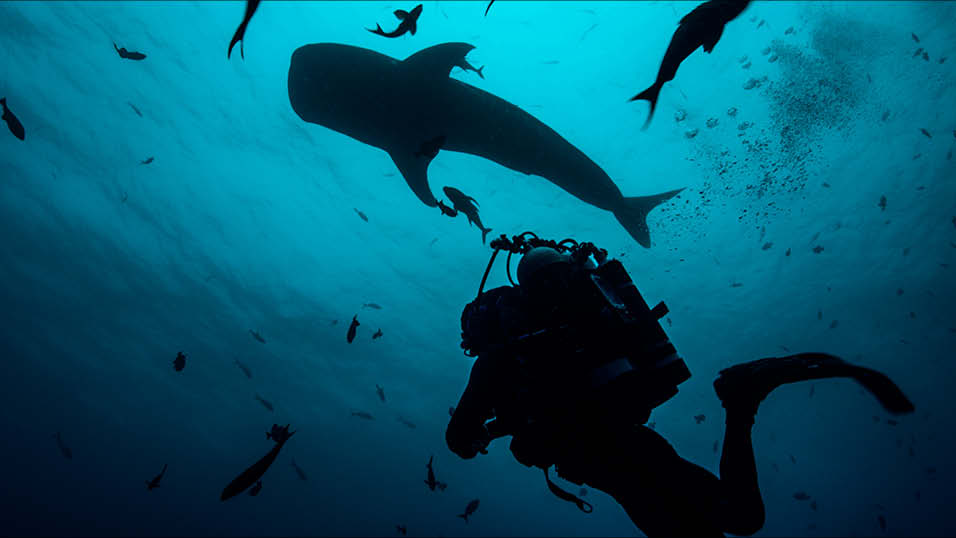 Factual TV demand is shifting to the big, the bold and the box set with plenty of new customers now coming online. Pippa Considine reports 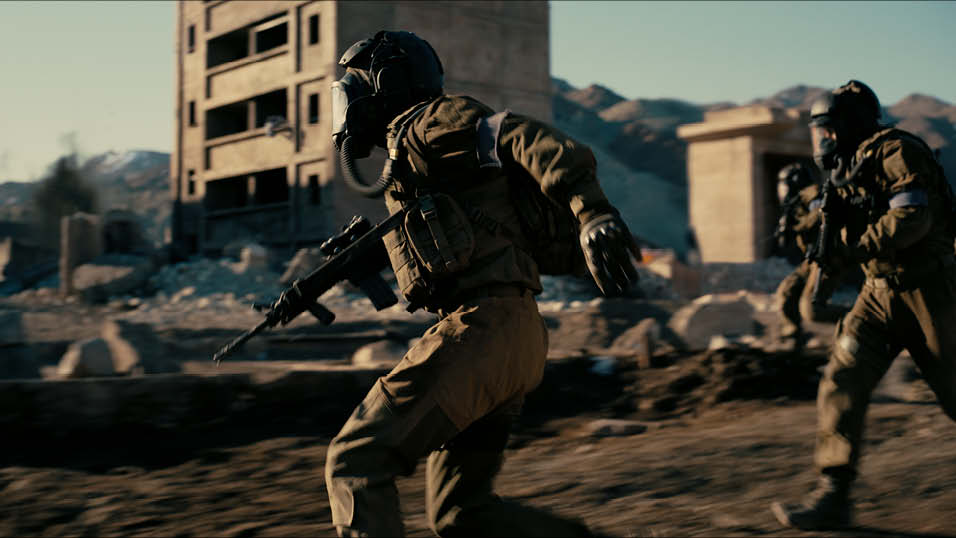 Vfx supers tell Jon Creamer about their craft and how they achieve the jaw-dropping sequences in projects like Tenet, Ex Machina, The Dark Knight and His Dark Materials 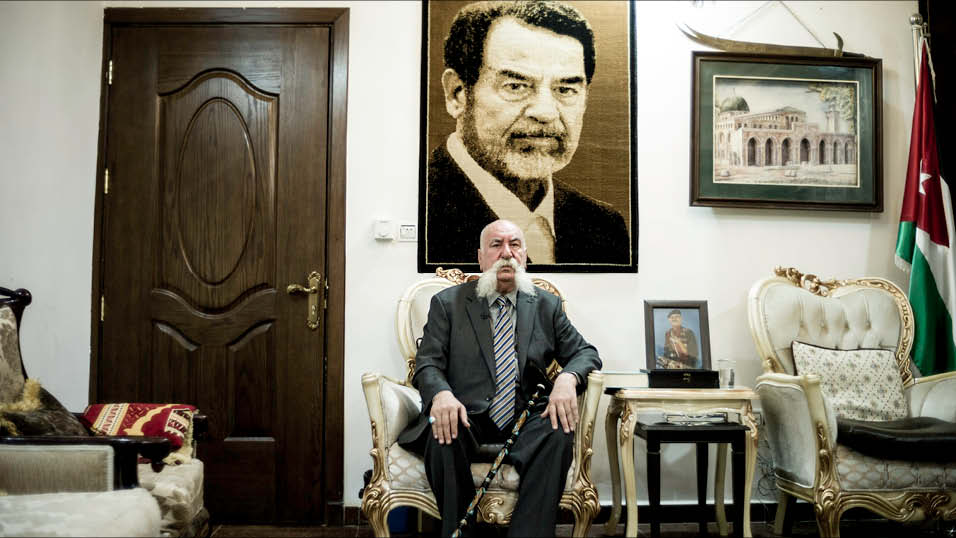 Post production companies have had to revolutionise the way they work during Covid. But what changes are here for good? 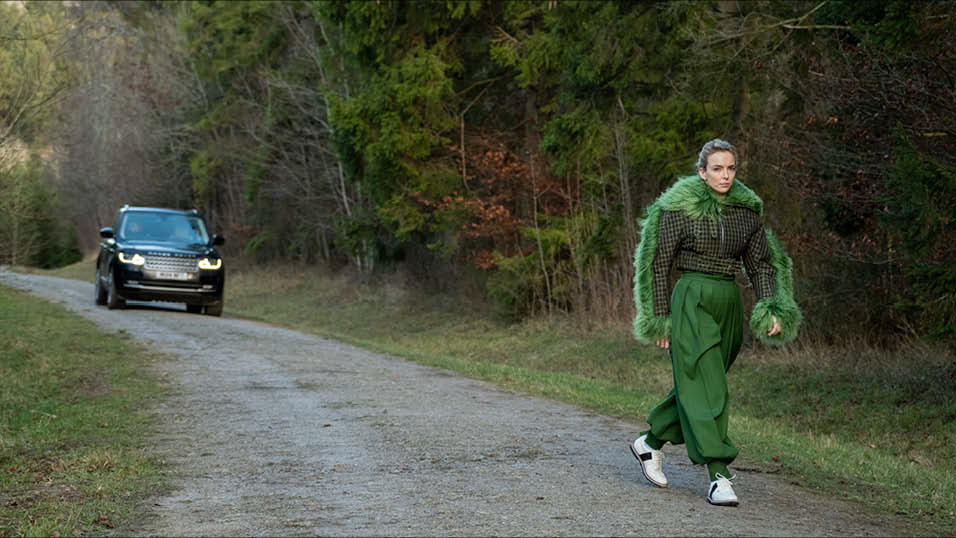 As the sheer scale and complexity of HETV shows grows, the role of the post production supervisor is becoming more important. Michael Burns reports 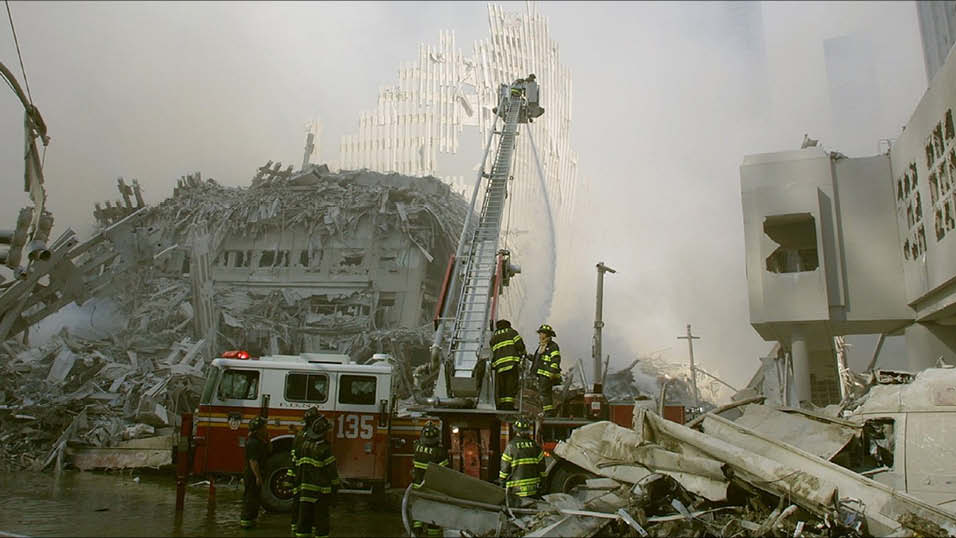 With the demand for HETV flooding post houses, in-house facilities are plugging the gaps. 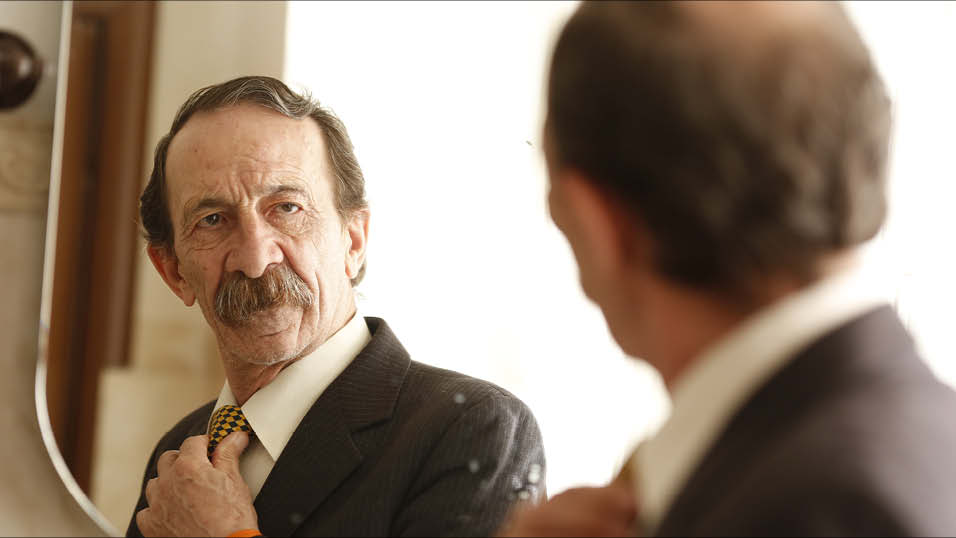 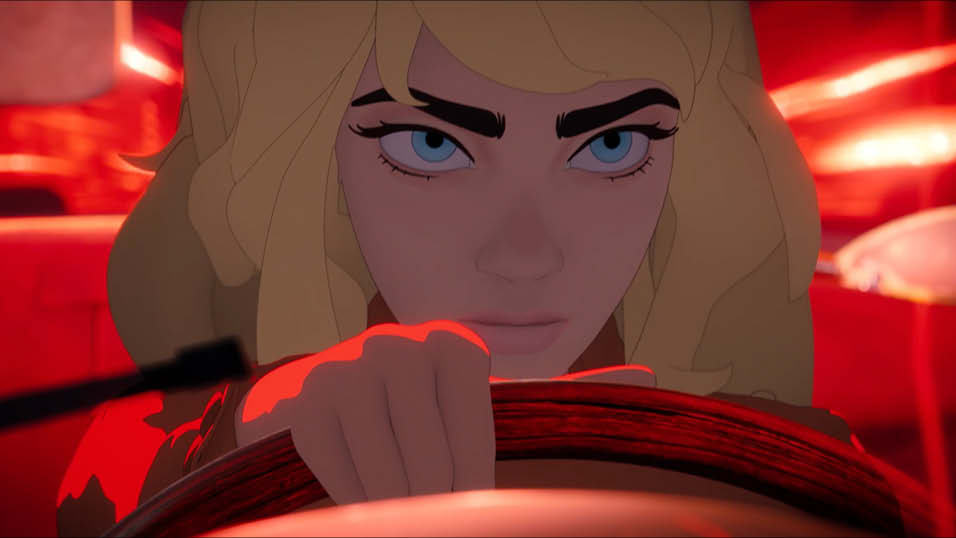 Commercials & Brand15.11.22
ITV branding gets a make-over and new idents

Ahead of the launch of new streaming service ITVX, ITV’s channels have been given a fresh look, with new channel branding, on-screen presentation and idents launching across all on air channels, from today. ITV Creative and DixonBaxi >>>
Prev Post
Next Post
This website uses cookies to improve your experience. We'll assume you're ok with this. I've read this
Privacy & Cookies Policy