The 132-page Televisual Spring issue is out now.

Inside you’ll find our annual Televisual Commercials 30 survey as well as features on the studios space race, the rise of the Super Doc, post production building for HETV, the Live TV Genre Report, the top ten cameras report, the art of the grade, sustainability in TV and all the best recent work in post production and vfx.

Jon Creamer introduces Televisual’s exclusive annual survey of the best ad makers in the business, including the industry’s favourite directors, ads, agencies, post houses and more and the top 30 commercials houses in the UK and their thoughts on the year ahead. 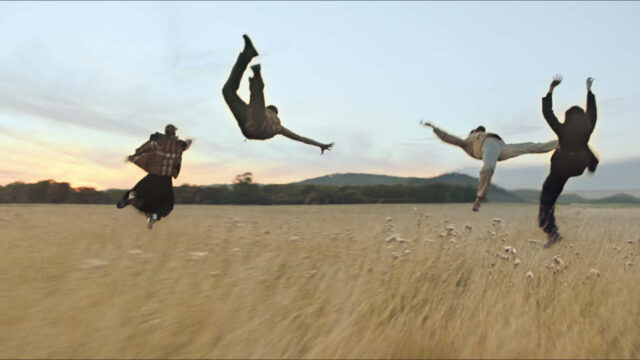 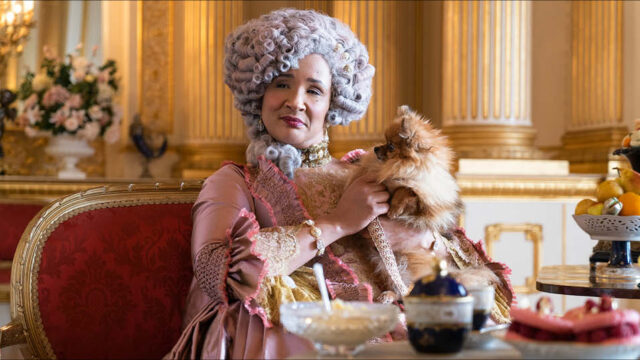 The Rise of the Superdoc

Premium documentary is proving to be as defining for SVODs and PSBs as drama, but only docs that can take the form to another level. Pippa Considine reports 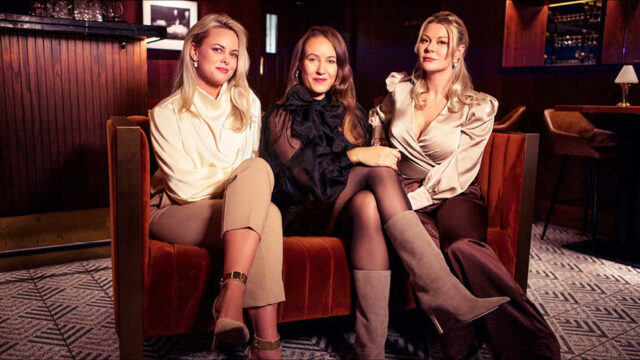 As HETV production gathers pace, the UK post and vfx sector is quickly investing in new facilities, tech and workflows to keep up with demand. Michael Burns reports 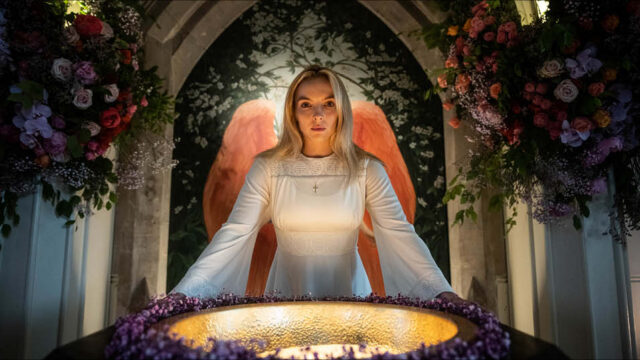 Live TV producers are using the techniques learned during the pandemic to build back better. Tim Dams reports 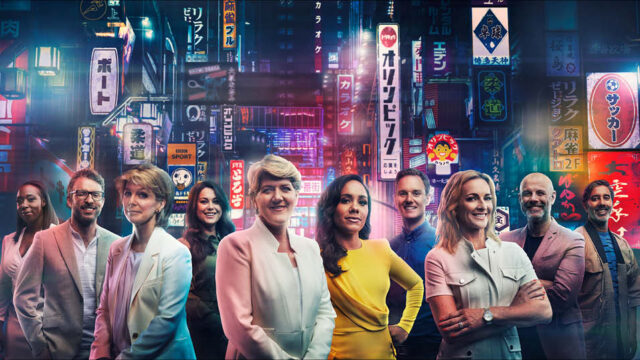 Televisual’s annual list of the UK’s most hired pro cameras is now in its 16th year. Jon Creamer counts down the most in-demand models 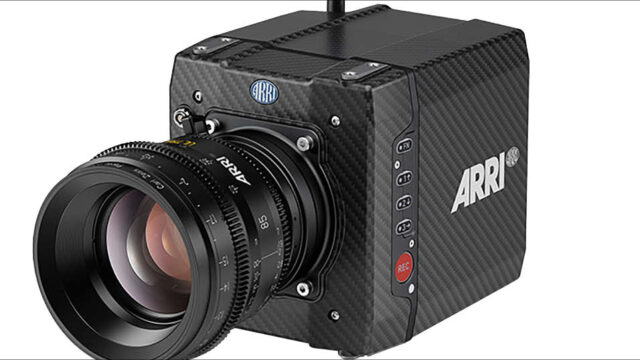 The Art of the Grade

The grade provides a consistent ‘look’ to a drama, but a great grade can enhance mood, focus and narrative flow. Jon Creamer asks the experts how it’s done 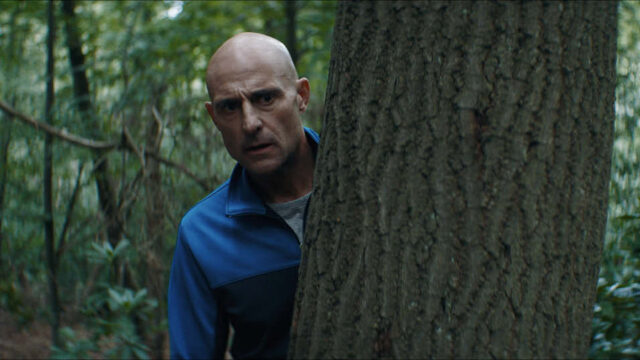 Behind the Scenes: Conversations With Friends 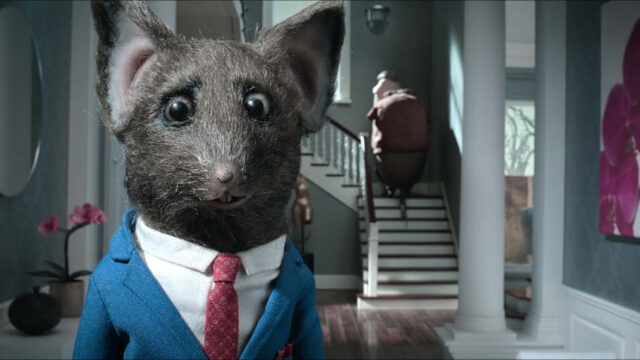 Recent work from One Of Us, Molinare, Cinelab, Cheat, The Farm, Coffee&TV, Nexus, Freefolk, Untold and more