Features & Opinion12.03.14
Storyboard: best of the month in vfx, animation and motion graphics

In this month’s Storyboard, MPC built this kitty for Three; Art & Graft takes a trip for Virgin and Glassworks keeps it Raw for G star

MPC and Traktor
Animating Bronte
MPC animated the singing kitty for W+K and Traktor’s brilliant new Three Mobile spot. MPC’s vfx team developed and animated a digital double of the real cat, Bronte, complete with skeleton, muscle structure, luxurious fur and singing talent. As the real Bronte has fur with substantial depth, the team looked at other breeds for reference like the hairless Sphynx as their shoulder blades and wrists are easier to study. Bronte was also given a bath so MPC could study him while he was wet to better see his joint movements. MPC used proprietary software tool Furtility to develop Bronte’s fur, and filmed an actor singing the song’s lyrics, along with references of cats yawning and snarling, to capture the mouth movements for Bronte.

Blinkink
Peppermint promo
This is Blinkink director Noah Harris’ “psychedelic and elemental promo” for Julio Bashmore’s track Peppermint. It’s billed as an “extreme descent into a deep, immersive chasm of in-camera graphic design and propulsive stop-frame animation.” The execs were Bart Yates and Nathan James Tettey and the producer was Debbie Crosscup.

Art & Graft
Virgin Atlantic
Virgin Atlantic’s new inflight safety film Trip, was created by Art & Graft. The film combines an illustrative approach with 3D and 2D techniques. All the character animation was made using traditional frame-by-frame techniques. “Elements were modelled in 3D, allowing us to ’wrap’ our illustrations around them giving the scenes fantastic depth and space,” says Art & Graft.

Trip : The Virgin Atlantic Safety Teaser from Art&Graft on Vimeo.

Fieldtrip
Vision Express
Fieldtrip’s 1st Avenue Machine made this ‘journey through the eye’ for Vision Express with a mostly in-camera approach.

Quite Frankly
Prime Focus/Omega
Quite Frankly and Prime Focus created this high speed and cg film for Omega to promote its involvement in the Winter Olympics. 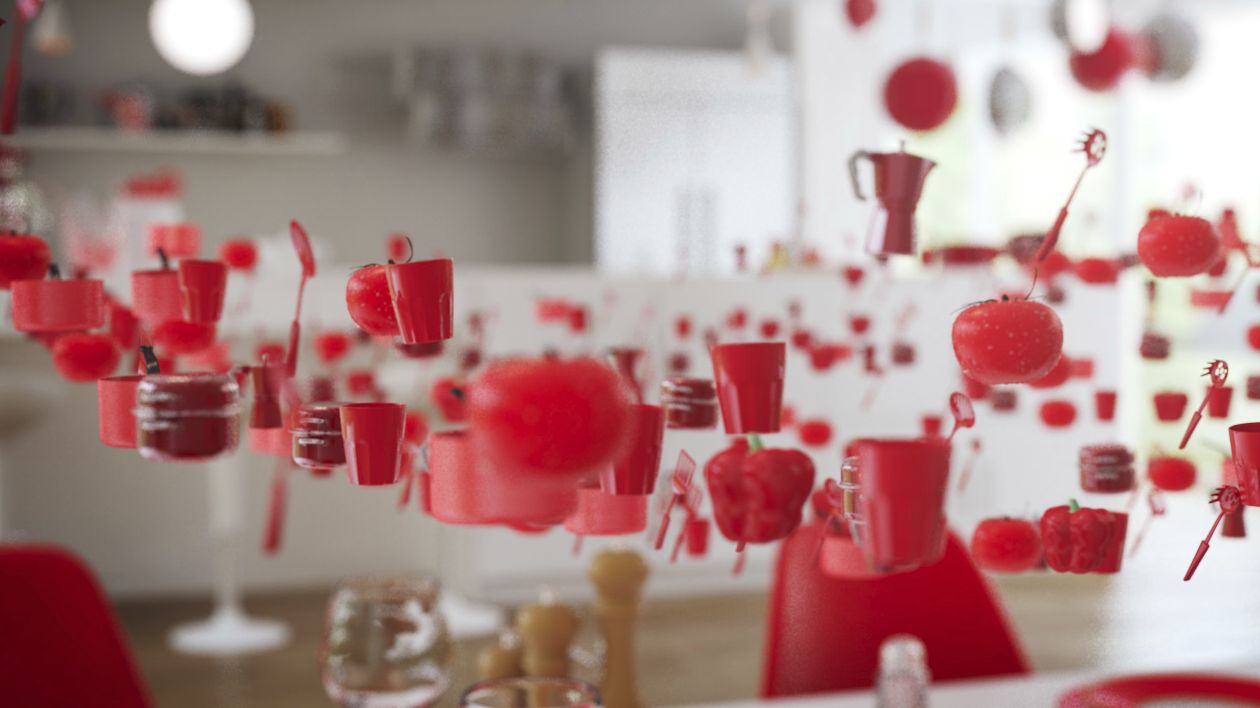