Was securing funding for the film a difficult process?
Getting the film made has been really tough. Not the shooting process itself, that was a very enjoyable experience. But getting people to invest in the script was difficult. There have been so many meetings with potential backers all giving contradictory opinions about how our script could be made good enough to be funded. They were all complimentary about the script but nobody would actually commit financially. 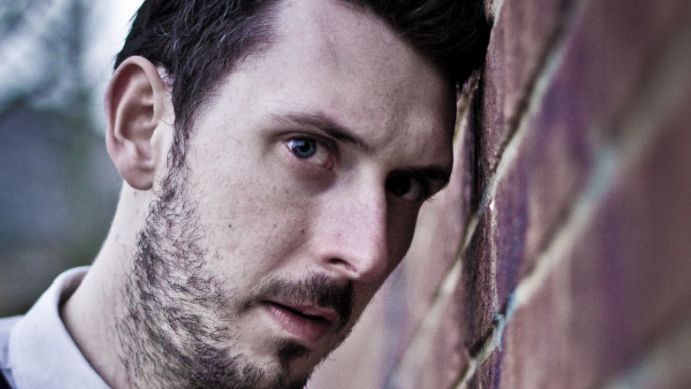 Did your background as a commercials director help with securing backers for the feature?
That counts for very little in feature films. There is a big difference between directing a commercial and directing a narrative over an hour and a half.
In the end myself and Mike (Oughton, Reeves’ co writer) made a short film, Taking Life, which is a version of a scene from the Keeping Rosy script. The short ended up being chosen for various festivals but we really made that to help sell the feature idea. It gave potential backers a better feel of what the feature could be and also proved that I was able to direct a narrative that was longer than a commercial.

Did you get longer with your actors than you would on a commercial?
The budget of the film was very low so I didn’t really get that long with the actors on set.  We had to do so many set-ups every day that we were constantly moving on. Because of Maxine’s schedule, we had no time for rehearsals. We just had an afternoon read through before the shoot. There were many stressful times during the shoot so I was thankful that I hadn’t compromised at all during the casting stage because when you have great actors, you can work very quickly.

Did your commercials work allow you to call in favours (or beg for help) from crew and suppliers?
I’ve always believed that having a relaxed atmosphere on set is the best way to get great results. Because of this, I tend to get on pretty well with the crew that I work with and many of them offered to work on the film even though the rates are reduced. For example, the film was edited through The Quarry and Scot Crane and Paul Watts did an extraordinary amount of work on the film for very little financial reward. 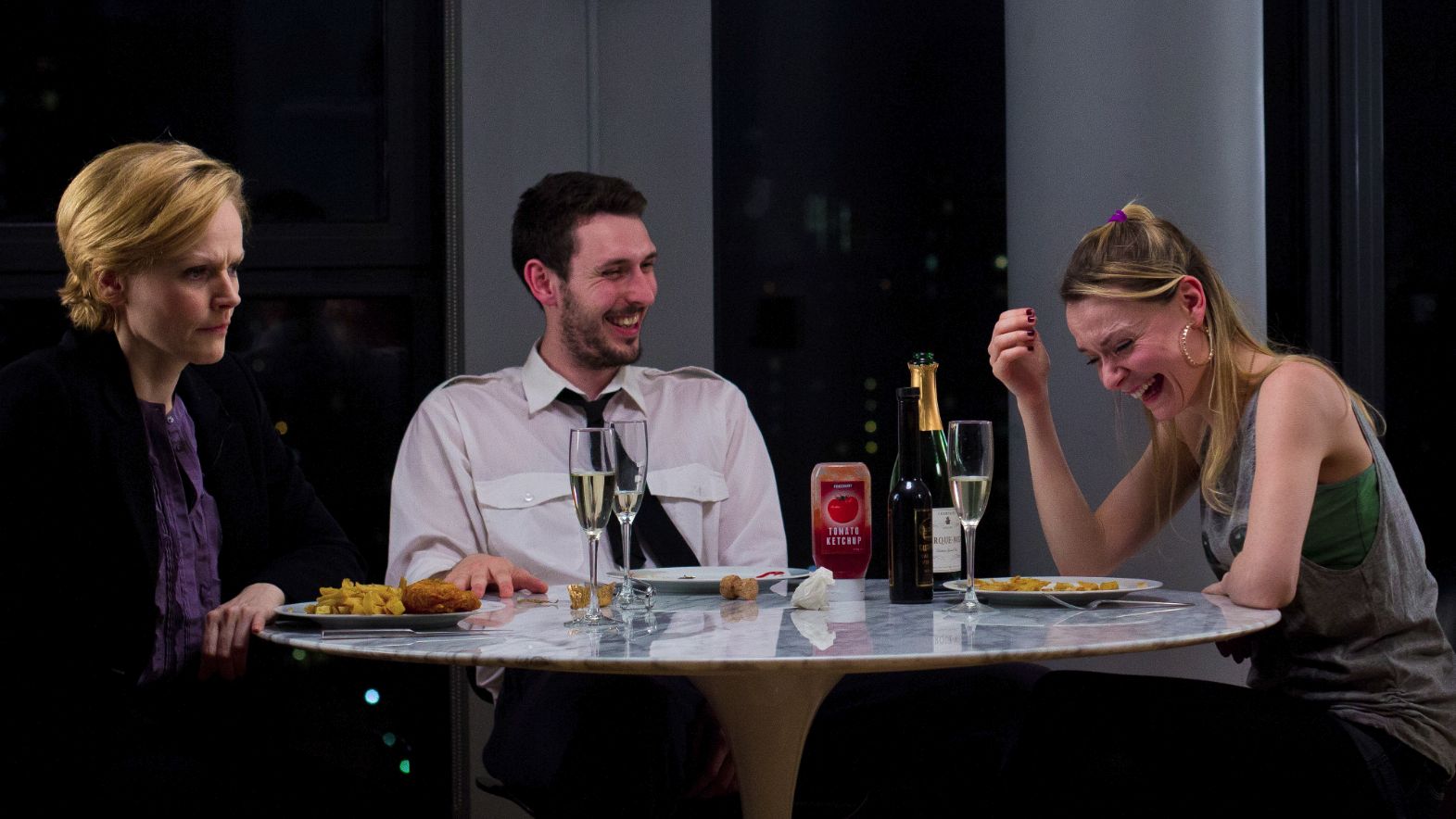 What problems, hitches and glitches did you run into on the shoot and how did you overcome them?
The main problem was the lack of money.  Because the whole crew and the actors were on a deal, the days were fixed with no overtime whatsoever – the schedule was gruelling to say the least. This meant that sometimes we just didn’t get time to shoot everything we wanted. We had to cut some scenes and rewrite others. Luckily Mike and I have a very good working relationship, and like me Mike is pretty good at thinking on his feet so we were able to adapt when necessary. It was heartbreaking to lose some of the more subtle little nuances within the script, but at the end of the day, telling the story is the most important thing so these compromises had to be made.

Is it your ambition to make both commercials and movies in the future?
One day I may make another film but making a movie is such a slow process. You spend so much time just waiting. Waiting for money to come through, waiting for an agent to give a script to an actor, waiting for the actor to decide whether or not to take the script on etc. This can take months and sometimes years. Advertising isn’t like that. It’s so immediate and that’s what makes it so brilliant. Once a job goes into production, it’s usually cast, shot, edited and finished within four weeks. Compared to film that’s is incredibly fast and making the film has really made me appreciate how brilliant it is to get to shoot adverts.
Also, you can’t beat the diversity of working in commercials. One minute you are in Scotland shooting a funny NatWest advert for M&C  Saatchi and the next you are in a studio filming  an emotional scene for a McMillan cancer advert  for VCCP. Of course it’s frustrating when things  get changed by clients but I will always love shooting adverts. 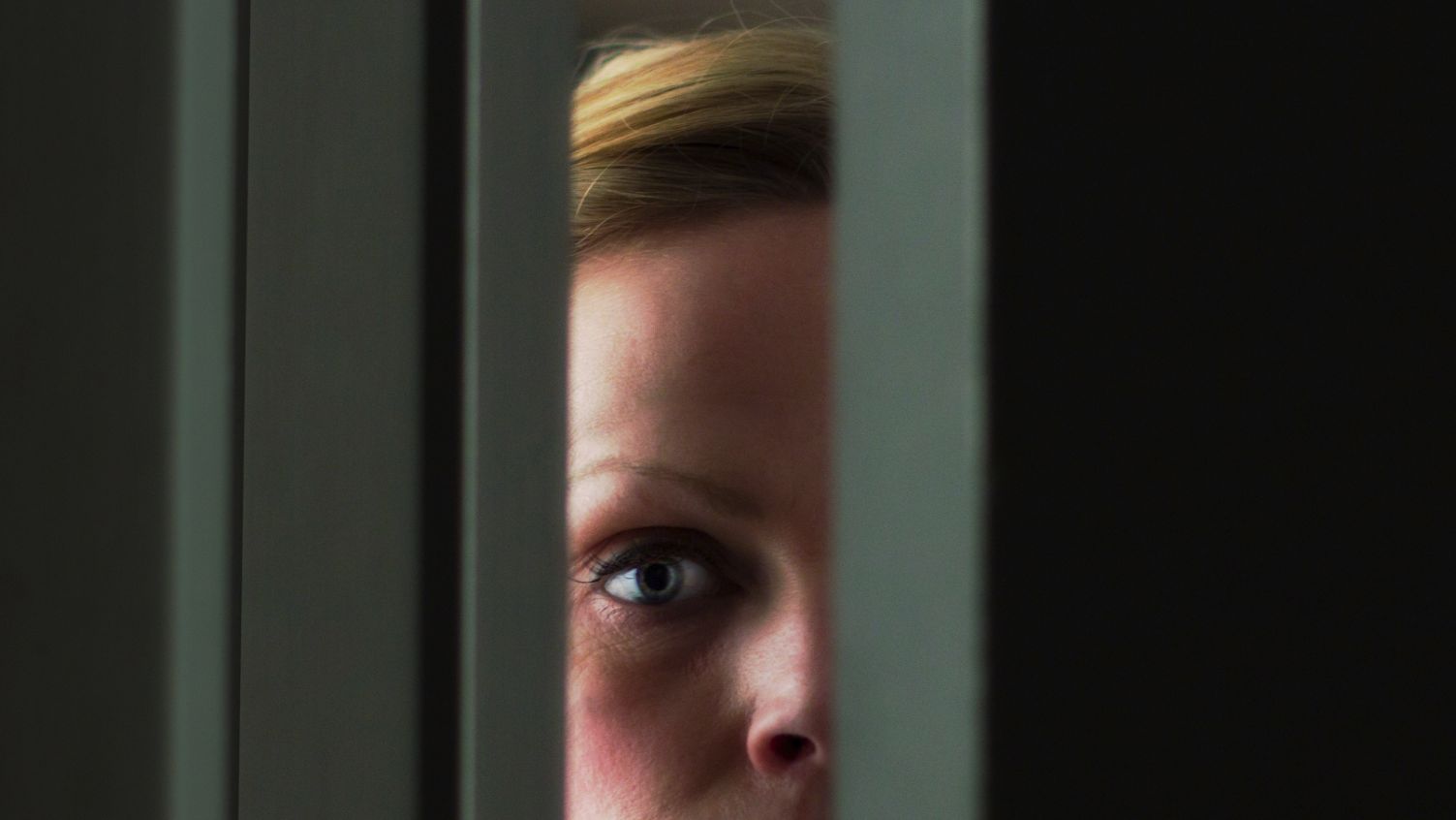