It’s a year on since the UK animation tax break came into force, but the fight is now on to give live action children’s television the same lifeline. Jon Creamer reports

Children’s TV has always been the poor relation when it comes to dishing out commissioning cash.

But over the last eight years or so, while other genres were being squeezed, children’s TV budgets were being violently throttled. 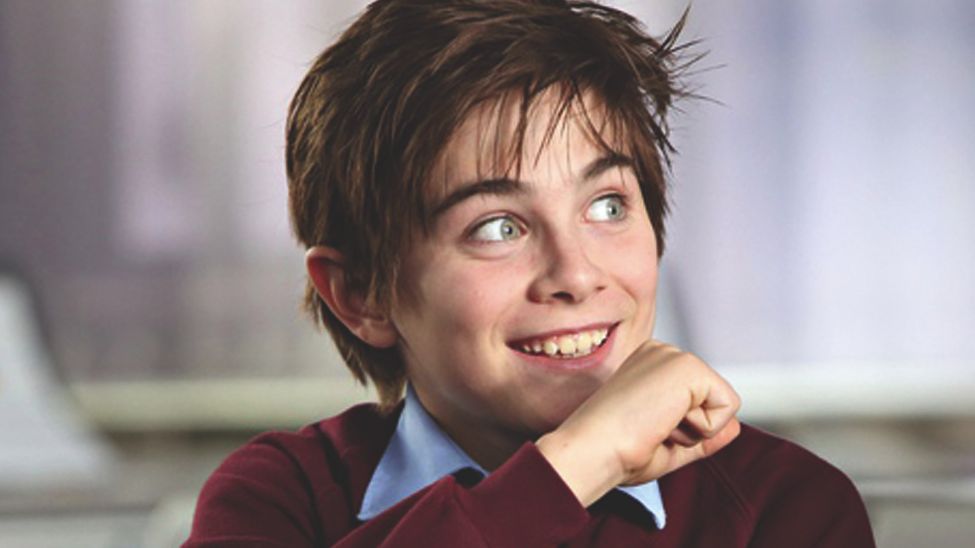 Many broadcasters pulled back from commissioning local original content and the broadcasters that stayed in the game started paying a smaller and smaller percentage of the show’s production costs, leaving producers to scour the world for the shortfall.

That isn’t going to change any time soon. Even at the BBC, the mainstay of original kids TV commissioning in the UK, times are tight. Children’s TV was not ring-fenced after recent BBC cutbacks and CBBC and CBeebies have cut back accordingly.

Break time
But there has been a little sunshine peaking over the horizon of late. A year ago tax breaks were brought in for high-end drama and, crucially for the kids TV industry, animation. 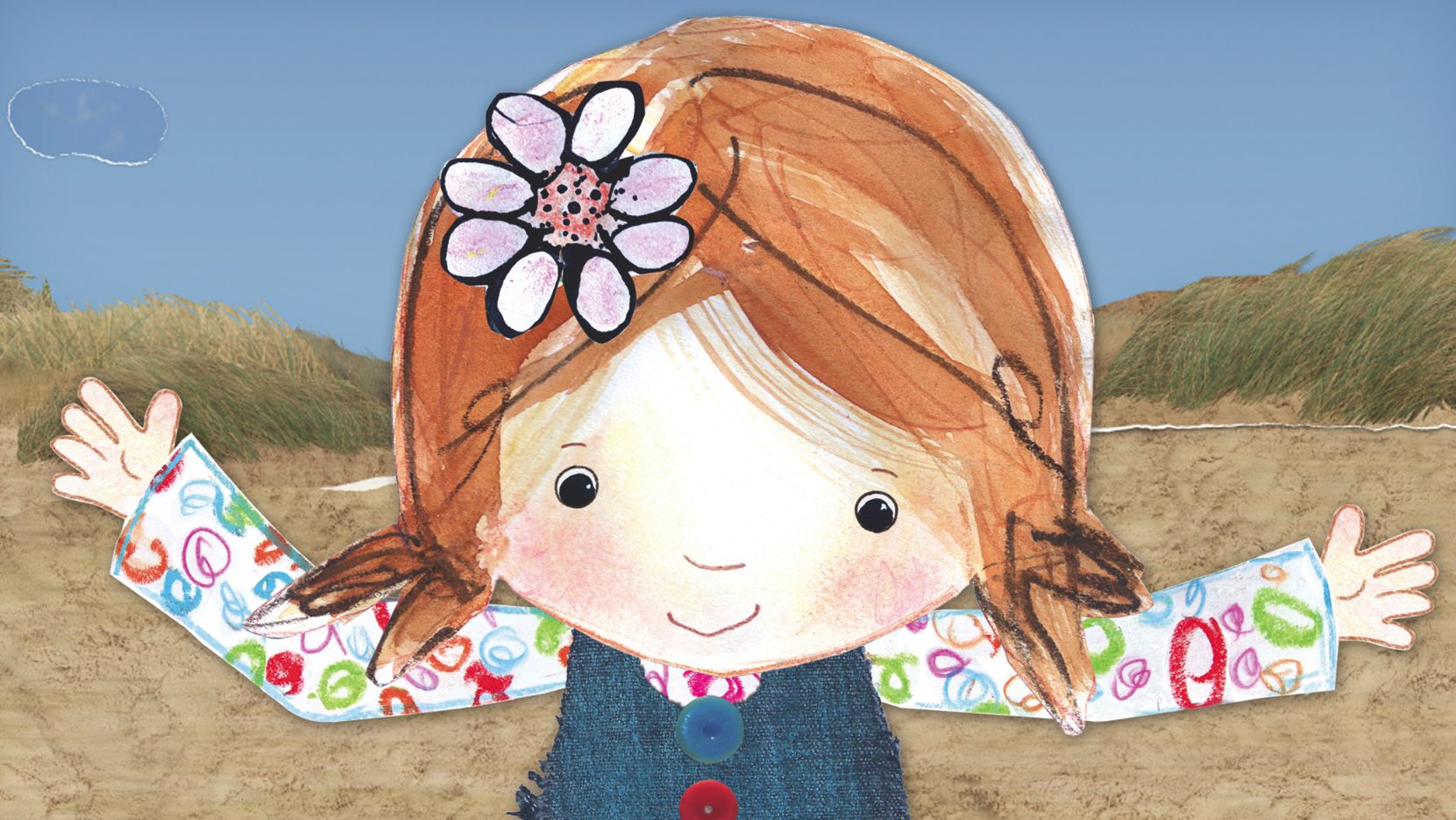 After just a year with animation tax breaks in force, the advantages are now clear. “There is a real feeling of renewed optimism,” says Phil Chalk, whose indie Factory TM makes CBBC’s Strange Hill High and is in production on the updated Clangers series. “We’re looking now to the end of 2016 and beyond in terms of our production slate. It feels like we’re able to build a business now rather than lurch from the end of one production to the start of another. There’s some longevity now so we can invest in our people.”

The birth of the animation tax credit has already seen a whole host of shows finally get into production after being in stall mode for a long time. “It’s a game changer for the industry,” says Colin Williams, creative director of Northern Ireland based kids indie Sixteen South, whose animated pre school show, Lily’s Driftwood Bay has just been greenlit for season two on Nick Jr. “It made a second series possible. Without it, we couldn’t make the show here.”

With the UK now on a more level playing field with other countries, producers are getting to produce their shows in the UK rather than send production abroad, good for UK animators but also good for the finished product. “You almost can’t put a price on that it’s so important,” says Ben Butterworth of Q Pootle 5 producer, Snapper Productions. “It doesn’t make sense to me the idea that you can be the other side of the world working in different time zones, sometimes in different languages.”

Production houses are also attracting foreign IP owners to make their shows here too. “We’re looked on more favourably now,” says Factory TM’s Phil Chalk. “In the past people have bypassed us and gone straight to Ireland or France. But if we buddy with an Irish or French studio we can often times have 50% of the funding in place. We’re part of that equation now.” 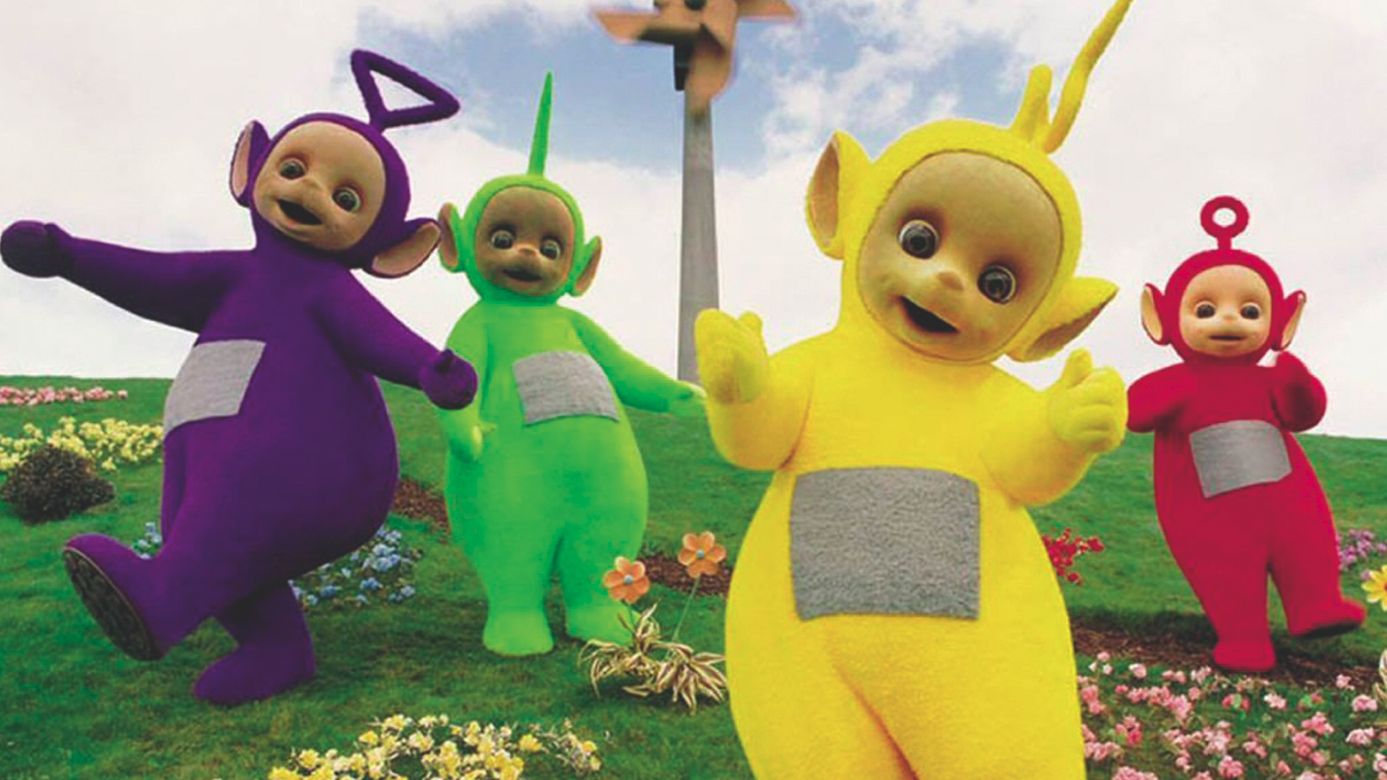 Live TV
But while animation is a mainstay of kids TV, live action shows haven’t been given the same opportunity yet. A campaign, led by Pact, is now on to change that. The success that not just animation, but high-end drama, movies and games have garnered from tax credits means that hopefully, the campaign will be pushing at an open door.

“There is a lot of traction” behind the campaign, says Kindle’s Anne Brogan. “For the first time a lot of people from a lot of different areas are really focussed on it – from production and Pact to the government. I hope it will get somewhere. It would have a huge impact, providing licence fees don’t go down or even stay the same as a result.”

For Billy Macqueen, co founder of Darrall Macqueen, “It’s a no brainer to do it. You’re keeping production in the UK, keeping IP.” Darrall Macqueen’s Topsy and Tim, a live action drama for CBeebies has proved a big hit, but a second series still has a 20% gap to fill before it can go into production. If a live action tax break were in existence “it would be a goer. We have brilliant technicians and great IP creators in this country but frankly, when you’re up against Australia, Canada, France who are offering almost 80% grants to their productions, you tend to get separated from the IP.”

Under pressure
And, for children’s drama, there’s an increased pressure now as an unintended consequence of the high-end drama tax breaks brought in last year. “Costs have gone up really significantly” in drama, says Brogan. “Ironically one of the drivers for cost is the fact there is a high-end drama tax break, which is terrific, but in certain crew areas it means those people who have got that expertise can command their price. In the past people were almost always prepared to take a lower fee for kids shows because they understood that the licence fee was that much lower. That’s no longer the case. We’re really in a complete crunch.”

For many producers of live action kids TV, it almost feels as though within the next few years, without a tax credit, the funding jigsaw will go from being very difficult to impossible. “There’s a lot more pressure now. You can’t just put your production fee in. If you’ve done that once or twice you’ve got nowhere else to go,” says Billy Macqueen. “The banks aren’t lending like they used to. In the old days you used to have a Programme Production Agreement from the BBC and a distributor’s contract and that was enough. Now it’s not. You’ve got to prove projections of how the series is going to sell and how the 50 or so funding elements are going to contribute. You’ve really got to give a guarantee.” 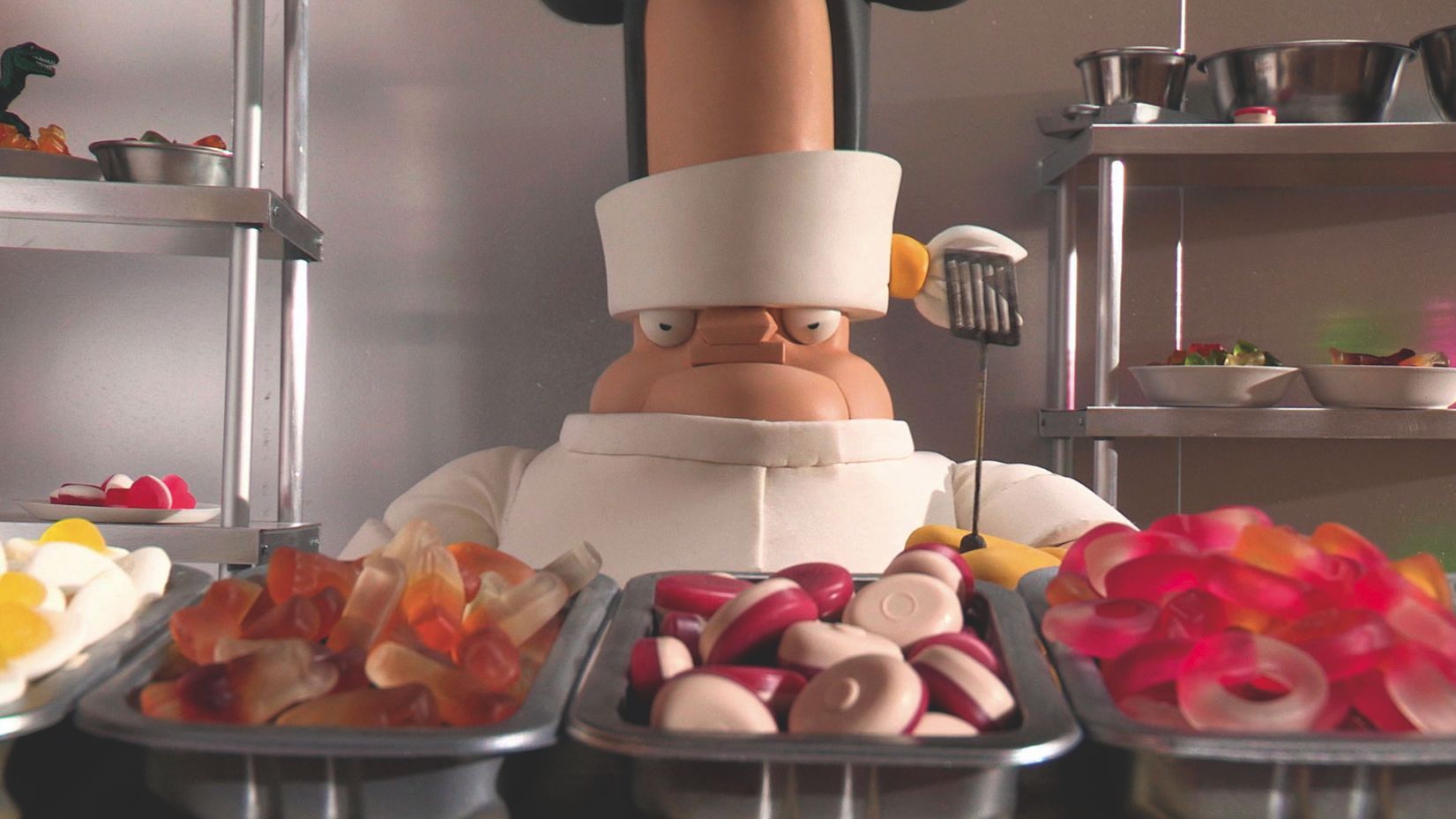 Puzzle pieces
To add to that, other traditional sources of revenue have almost died away. “The animation tax credits are a huge advantage,” says Michael Rose of Gruffalo producer Magic Light Pictures. “But on the other side of the equation, we’re seeing continually declining DVD revenues and no real substitute income for them. Digital downloads are helping a bit but that’s a big issue for the industry. In the half hour specials we do we still have the advantage of a gifting market, but there’s still quite a heavy year on year decline.” And although “it’s a relief that suddenly you’re getting new players like Netflix, Amazon and Hulu in to the market,” says Billy Macqueen, it’s far from being a replacement yet.

Kids producers are increasingly scrabbling around for smaller pots of money. “You have to look for every little piece of financing that is possible,” says Kindle’s Anne Brogan. “If you’re shooting in the UK there are regional incentives or you look to shoot elsewhere where there is a tax or cash incentive. We’ve shot in South Africa and we’re currently looking at shooting in Malaysia, India, South Africa again – partly for the sunshine but mainly for the money.”

More and more time and money is spent finding financing rather than dreaming up new IP. And while you’re finding financing, time is ticking away. Pre animation tax break, Sixteen South’s Driftwood Bay had orders from broadcasters, but had yet to plug the finance gap. The date those broadcasters wanted the show was fixed and “the longer it took us to finance it, the less time we had to make it,” says Sixteen South’s Williams. “The sooner you can get into production the more effective you can be with your budget.”

But the main argument for the live action kids TV tax break is one of competition. With other countries offering so many benefits, the UK production market will only last so long if it can’t match them. “Everybody else is bringing 20, 30, 40, 50, 80 per cent of the budget,” says Macqueen. “We’ve got away with it for a few years with our outstanding creative, but we’ve spent a decade saying ‘our creative is so amazing you can’t do without it’” but if it continues, they undoubtedly will find a way.