Kids indie Darrall Macqueen had to shoot fast and low when turning Topsy and Tim into Cbeebies’ first ever live action drama. Maddy Darrall tells Jon Creamer how it was done

Darrall Macqueen was tasked with making a show that spoke directly to three to six year olds by keeping the child characters centre stage. That meant finding a filming style that would be on their level, and would be quick enough and flexible enough to keep performances fresh as well as fitting in with the limited hours they could be on set.

A child actor’s time on set is very limited, how did you work around that?
We’ve filmed with this age range before but never as leads and that’s the difference. We made a commitment they would be in every scene and we had to come up with ways of achieving that because the limitations on filming with such young children are quite restrictive. 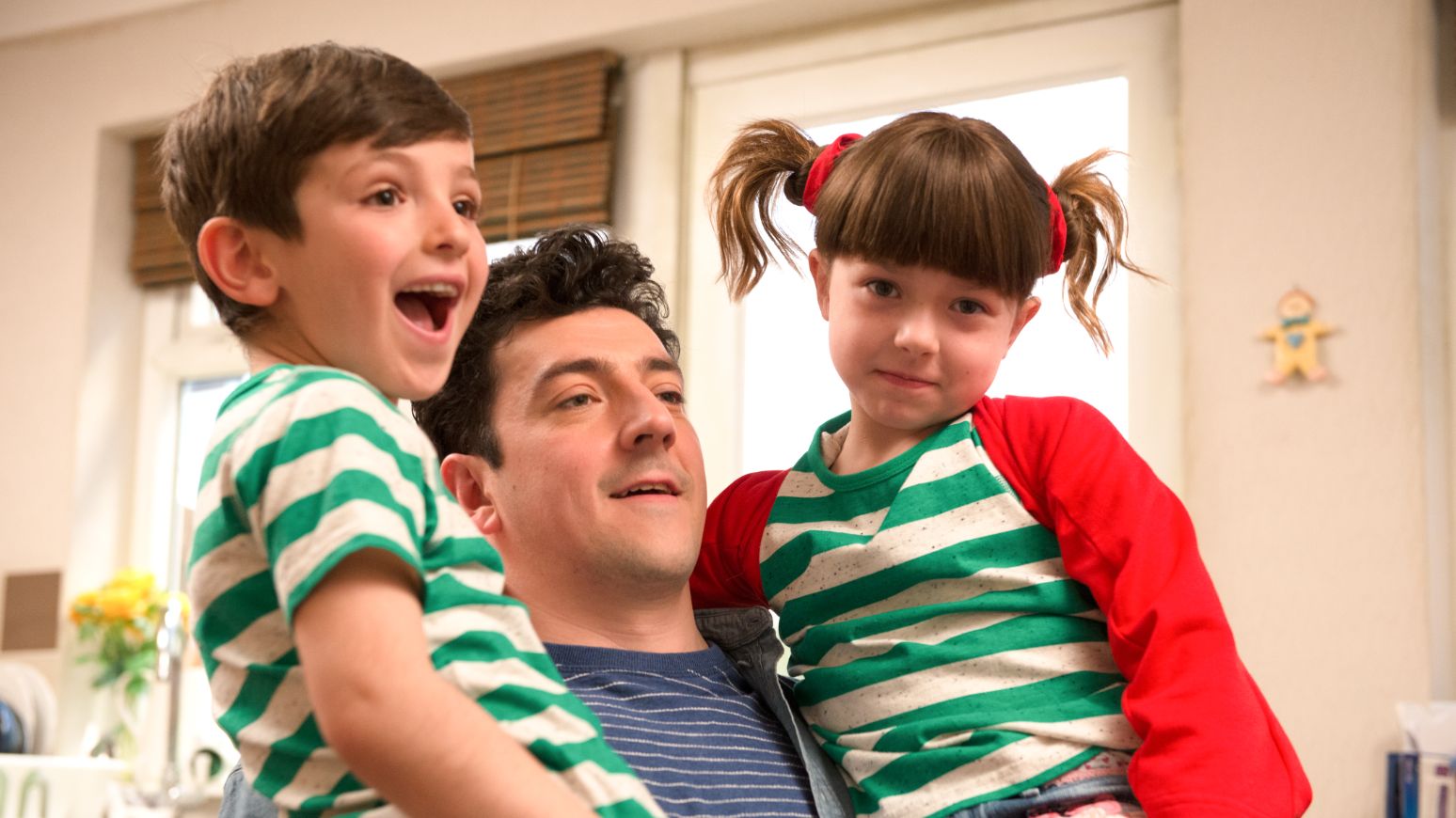 How did you keep the kids’ performances fresh?
How we would cast it and film it was really considered upfront before we started writing. We knew we wanted the kids to be on screen in every scene, and that we would need to build a set and find a way of filming them which meant they could go almost anywhere on the set and treat it as a real house.

How is the set designed?
We’ve built a set that mirrors a real house location we found. We used translight backdrops so it feels very real and we’re not entering too much into the world of soap. We have lit it so you can shoot 360 degrees and the children can literally go anywhere they like without there being problems.

Is it important not to give the child actors too much structure?
We cast seven year olds to play five year olds. I don’t know how much you can expect a seven year old to really act at that age. It’s more a propensity towards being able to take a story and a feeling into their brains and being able to portray that with a large group of adults around you with cameras pointing at you. What we didn’t want was to stop that flow and naturalism. The way we shoot is very different from most adult dramas. It’s very improvised. We block the cameras and the adult artists but we never rehearse on set with the children. They come in, they know their lines and we go for it and we try to capture it on their first take. They can go anywhere they like, they can do what they like, pick up what they like. The adult actors have been cast deliberately so they can fill the gaps and improvise around what the children might career off doing. That’s given us something really natural. 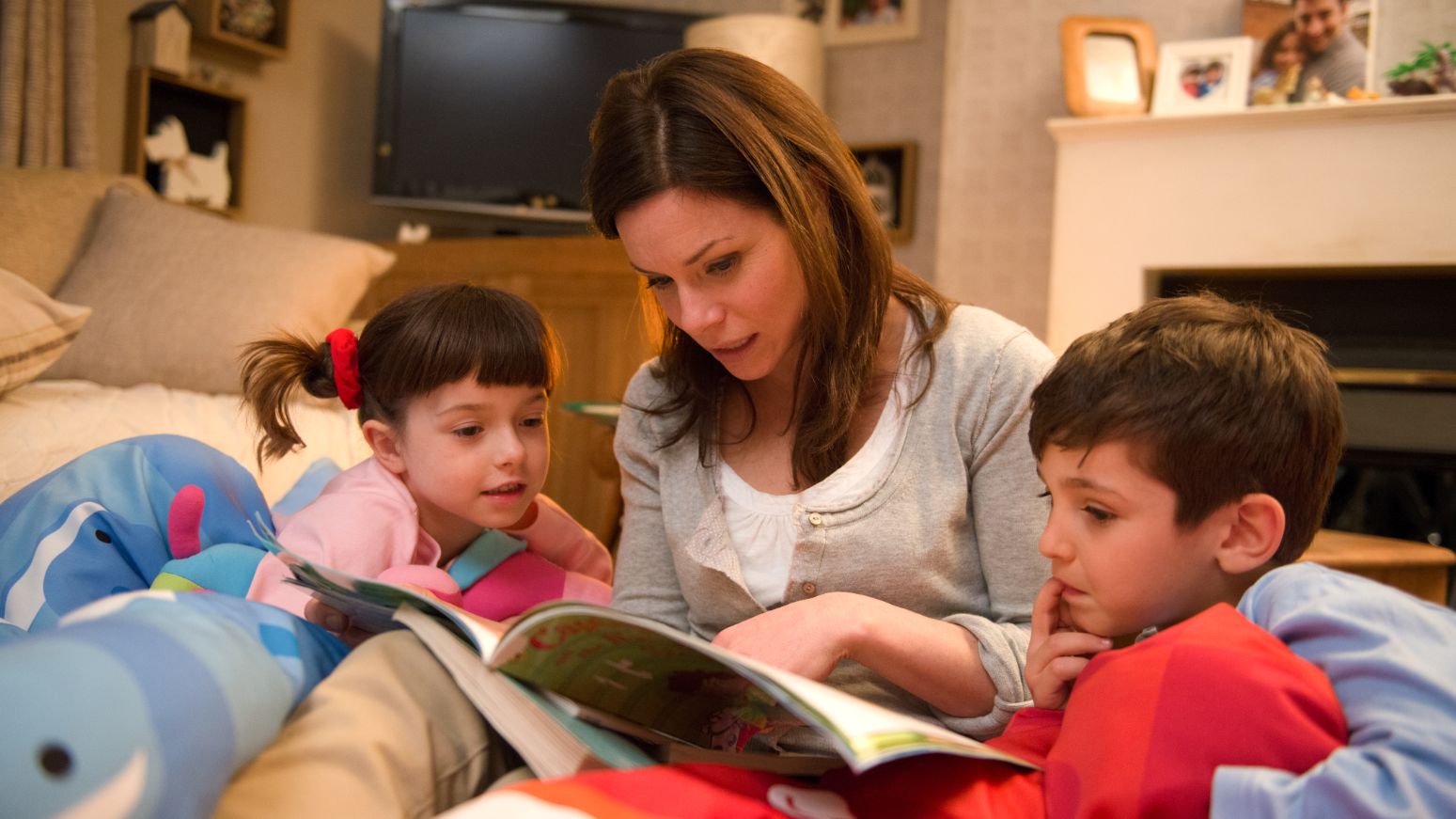 How is it shot?
We’re shooting on one main camera, which for a first pass is on their faces primarily. We’ve got at least one camera hidden behind a trap. We tend to come round for a second pass immediately and do the whole scene again from a 180-degree angle so it feels a bit more drama than fly on the wall. We haven’t gone too hand-held. We weren’t trying to create a zoo TV feel. The camera is quite considered.

How did you get the camera down to the child’s eye view?
Everything’s shot at a metre height and we really stick to that with no exceptions. We ended up customising an electric wheelchair to make a dolly (nicknamed “Betty” by the crew). It was constructed by our DoP, Simon Reay, who was looking for a way to film at a metre high, and follow the child cast around set but with a different feel to the more usual choices of handheld on an Easyrig or via Steadicam.

Why not just use Steadicam?
We could have gone Steadicam though that probably would have cost us a bit more than we could have afforded on a regular basis. But even with Easyrig cameras or handheld they tend to very much keep up with the kids so they’re moving with the kids all the time. The wonderful thing about this improvised dolly is it’s just fractionally behind them, so we’re always giving the impression it’s not a camera led show and that the kids are in charge of whatever we’re doing. It’s quite subliminal but you can really tell when you watch an episode that that’s what we’ve set out to do. 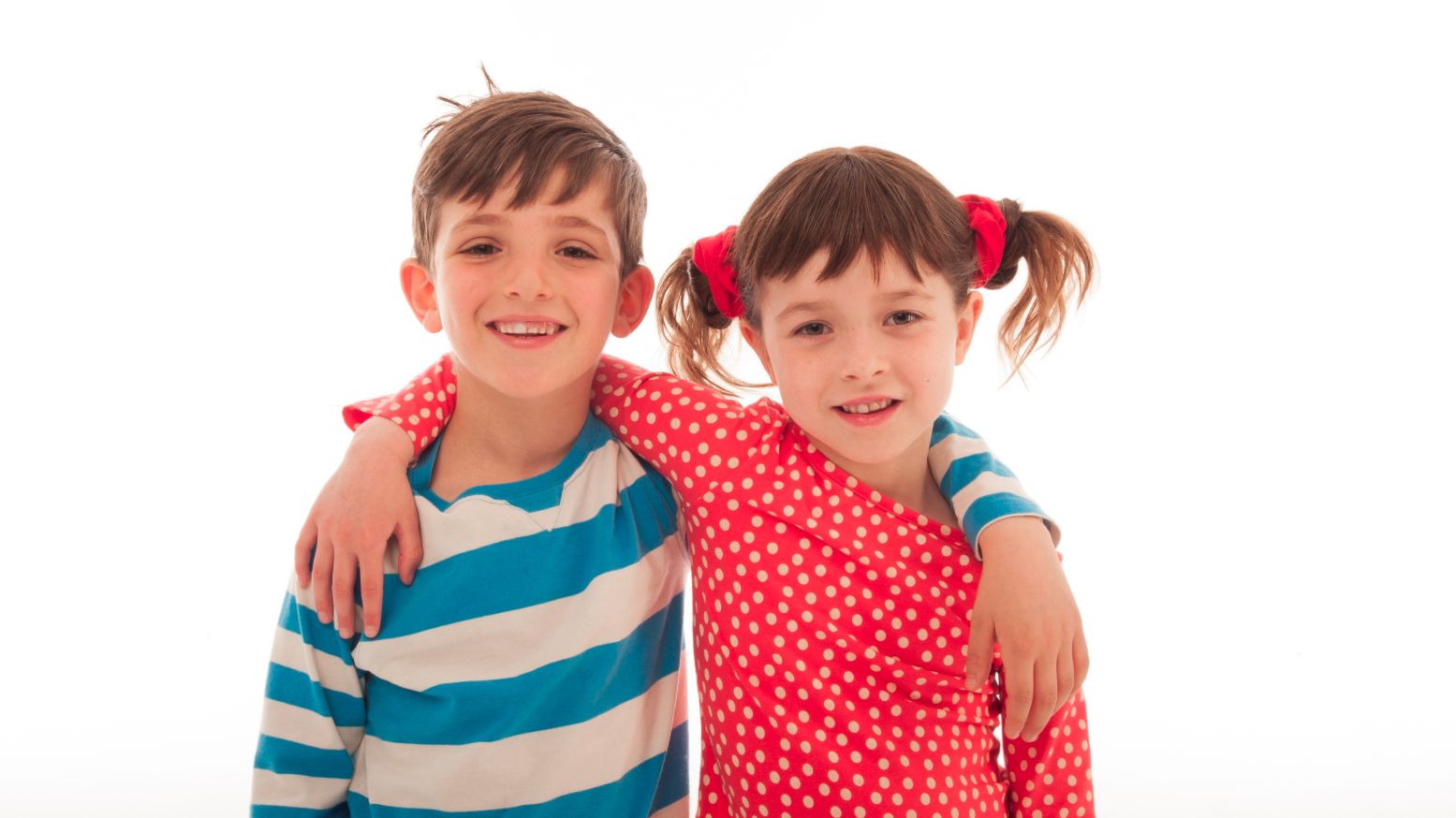 Did kids TV budgets also inform the need to move fast?
It’s a tight ship, which is again why we had to develop a shooting style that helped us do that. The adult actors have never filmed on anything so fast. They’ve got to be on their toes. It’s like live TV or theatre for them where you’ve got one chance. As well as doing drama, our camera and sound team have all worked in documentary. That’s a really useful starting point. We felt we needed people who understood not just how to make soap or drama, but people who are much more able to go with the flow and react.