Sky’s been busy commissioning some beautiful promos for its channels of late – here are two that have recently landed in my inbox.

Sky 360
The first, Sky 360, is a 50-second stereoscopic 3d promo for Sky’s film channel that centres on the eye-catching, impressive vfx work of MPC. Directed by Sky Creative’s Esther Wallace and Nick Tarte, Sky 360, slowly spins around an ever-changing landscape in a 360 camera move, gorgeously showcasing different genres of films.

“This is our invitation to enter another world.  We wanted to create a 360 pan around massive, epic landscapes populated by movie iconography. The journey takes us through a range of emotions – in a similar way that a movie would do,” say the directors.

The five main genres in the promo required different landscapes to be created – a desert for a western, space for sci-fi, a city for a romantic comedy, countryside for a period drama and an icy Christmassy scene to represent family.

Working alongside Sky Creative from pre-production onwards, MPC created each of the fully cg environments and rebuilt the live action shots in the promo, with everything being made in stereo.

“This was a job that required very specific timings and planning from 3d pre-viz,” says 3d supervisor Duncan McWilliam. “If we could prove all the permutations worked in a pre-viz accurate to real world scale scenarios then we knew the shoot would work….give or take.”

Click here for more information and to view the promo

Sky Atlantic Bringing Cultures Together
Branding agency Heavenly has created another not entirely dissimilar set of Sky promos, for the launch of its Sky Atlantic channel (the home of HBO).

The set of five idents, called Bringing Cultures Together, explore the similarities and differences between the UK and the US by subtly cutting between the two iconic locations as the camera pans across the scene. The series of short promos consists of Bridges, Trains, Bright Lights, Cafe Diner and City Cab. 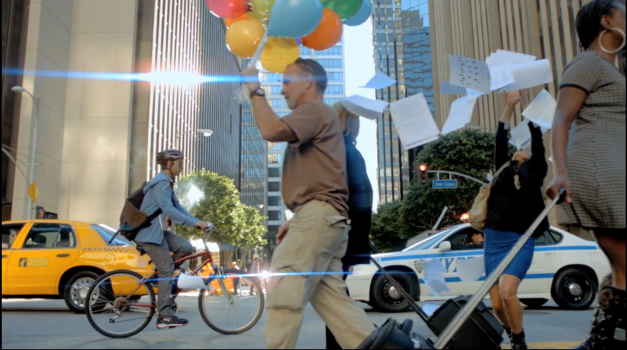 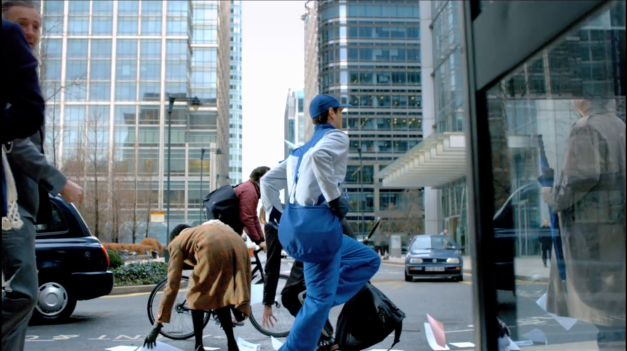 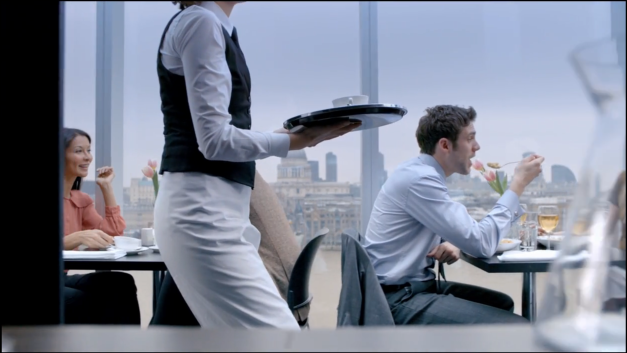 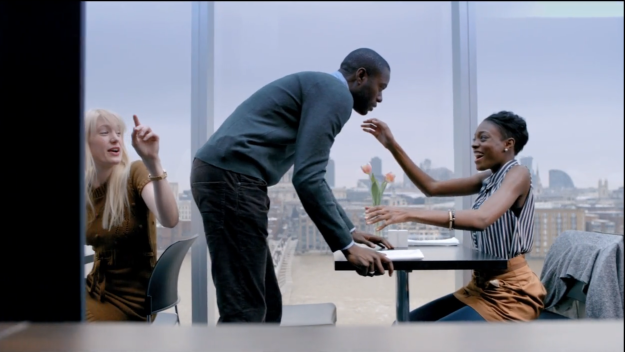 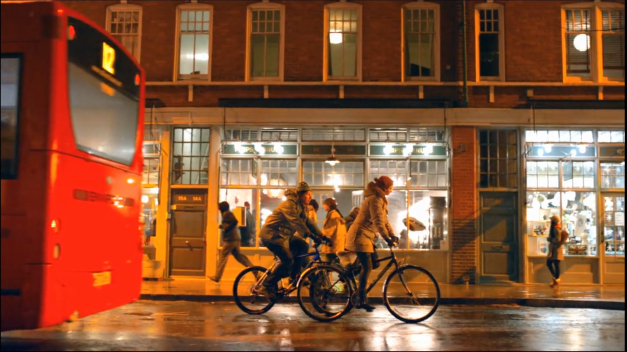 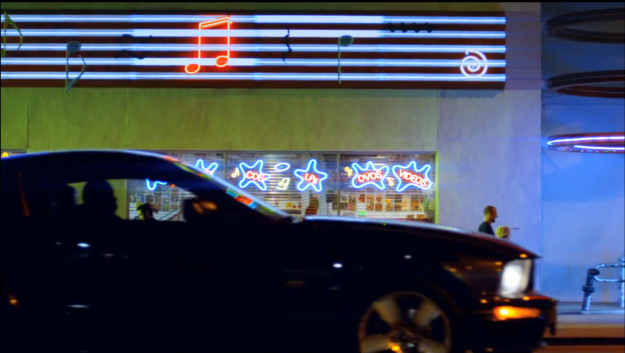 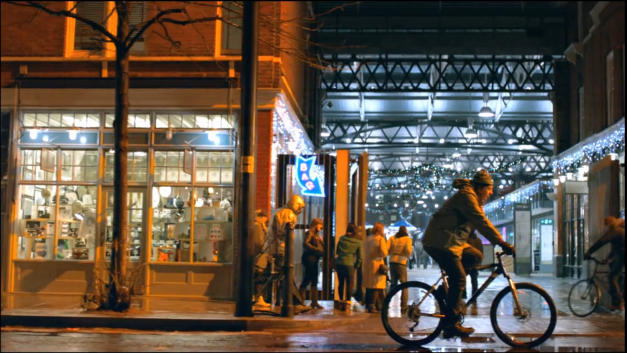 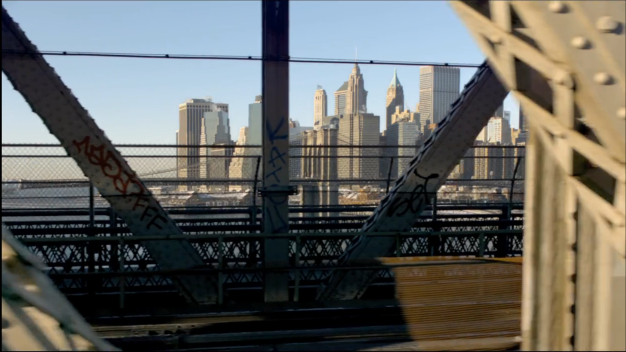 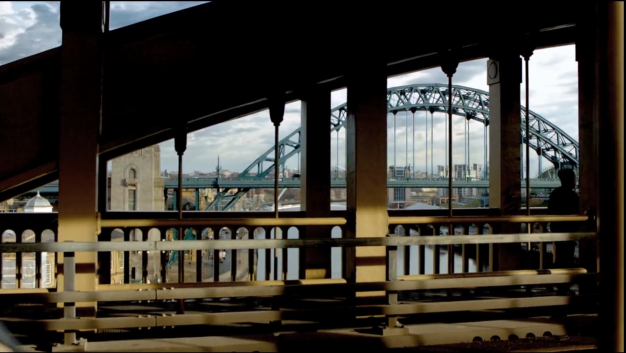 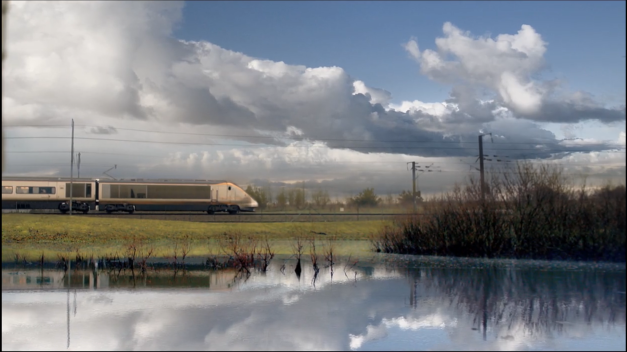 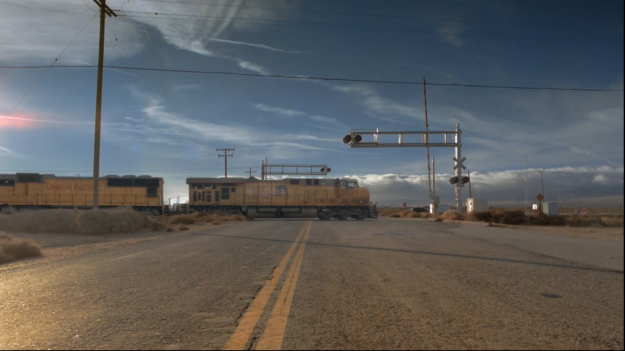 To view each of the Bringing Cultures Together promos, click here.