The next issue of The Producer magazine, which goes out free with Televisual next week, features an interview with Brian Lenz, Sky’s director of product design and TV product development, in which he reveals full details of Sky’s forthcoming 3d channel. 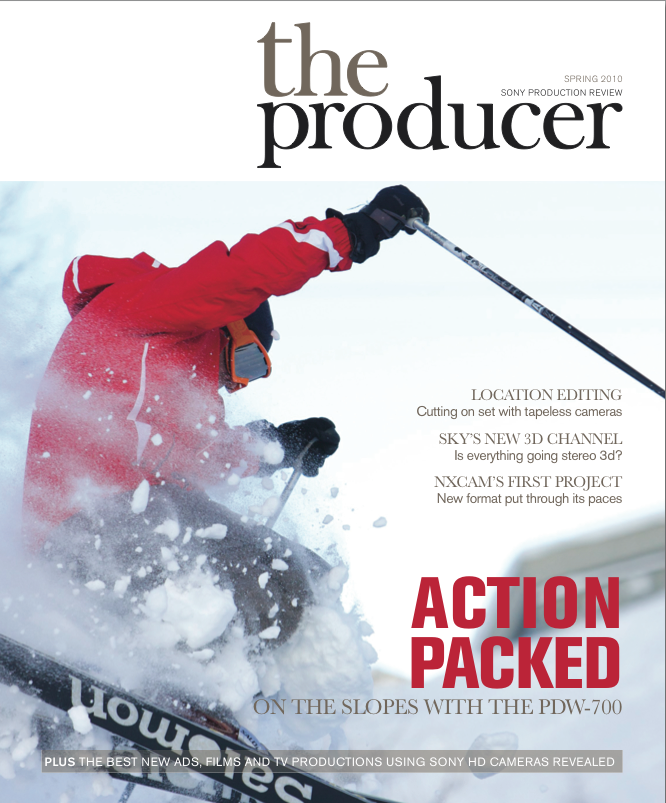 “We’re looking to have between six and eight hours a week of programming content to start and, as we get a library of content, that will grow,” says Lenz. He adds that 3d will be an ‘appointment to view’ proposition: “It’s not about trying to fill six hours of programming an evening, it’s about providing a couple of great shows per week."

The channel will kick off on Saturday with the screening in 3d of the Barclays Premier League clash between Manchester United and Chelsea, including live mixing between camera positions, slow-mo 3d replays and 3d graphics. While there will be next to no viewers with 3d TV sets at home at this point, over a thousand pubs and clubs in the UK and Ireland have already signed up to the channel.

As well as sports, over time, movies, entertainment, natural history and music will all be available in 3d on the channel. The broadcaster is announcing a wider schedule for the channel in the autumn. One thing that’s not on the list of potential things to be broadcast is 2d programming that’s been converted to 3d. The channel will have a minimum of 90% native 3d footage and any remaining 2d-originated footage must have been captured in HD.