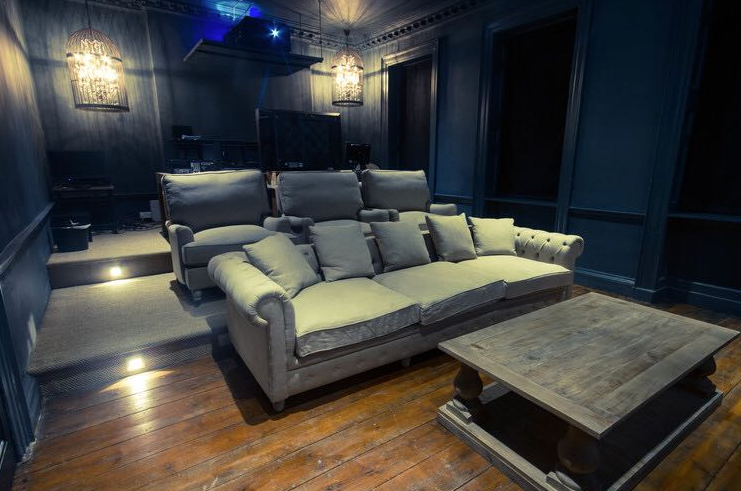 MCR manager Jake Stratton, Director of Operations and Business Development, Happy Chhokar and MD Balvinder Sanghera planned and implemented the setup of the new site within a two week window either side of Christmas ready for its new year opening. 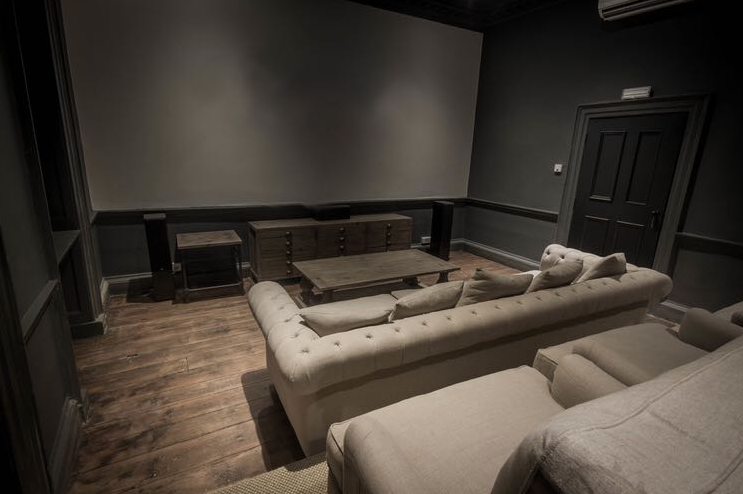 Run VT has recently taken orders for seven Avids and 2x 60TB Nexis shared storage supplied by Altered images and will also be installing a Forscene box supplied by Forbidden Technologies. Over the next few months Run VT plans to install a sound studio with a VO booth at its new premises.