Televisual’s annual top 10 listing of the UK’s most hired cameras is now in its eleventh year.  Jon Creamer counts down the most rented models of 2016, and reveals the models everyone will be hiring in the year ahead

There’s been a change at the top of our survey of the most hired cameras this time. The Canon C300 has been supplanted by its nearest rival, Sony’s FS7 after four years at the top.

The C300 is still an extremely popular camera, it’s an “industry workhorse” with the benefit of familiarity to most operators but “it has really fallen out of favour,” says VMI’s Barry Bassett, “with the C300 Mk2 and Sony FS7 taking its place.” The launch of the C300 Mk2 has inevitably taken some of the C300’s share with hire companies seeing a big rise in popularity for the Mk2 since its launch. The C300 Mk2 ranks at number seven this time.

Of course, Sony has now brought out its update to the FS7, the FS7 Mk2. Only recently released, the jury’s still out on its eventual impact. “It’ll be interesting to see if we have any demand,” says Finepoint’s Giles Bendig. “We don’t think it offers enough for the price but we will watch it closely.” It is though at the top of our list of cameras most hire cameras plan to buy next year.

2016 has also seen Arri’s Amira and Mini hold strong (the Mini is joint top of the list of cameras most hire companies will be buying in 2017). Arri remains the firm choice for drama productions but there are others challenging it to a small extent. “The Alexa family still ranks top in our drama portfolio however the Varicam 35 has sidelined the Alexa in a few productions,” says Provision’s Danny Howarth. VMI’s Barry Bassett also sees Panasonic as getting a toehold in drama: “The Panasonic VLT Varicam has its fans but drama remains an Arri choice.”

The Red Weapon with its 8K Helium sensor is also seen as a camera with a future: “With ProRes, less noise and great low light, it is one to watch out for,” says Visual Impact’s Nick Hill. “Red Weapon will make significant gains,” says No Drama’s James Jones, “especially as more 8K Helium equipped cameras arrive on the market and the options for more refined after-market accessories become the norm and enable solid on set workflow.” 4K continues its march. This year, camera hire firms report that the percentage of their business that is now 4k cameras is 42%, up from 33% last year. Not a huge shift, but a noticeable one. 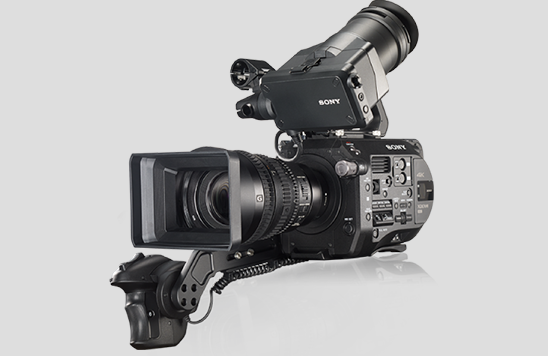 The FS7 has been a big hit for Sony since its launch, putting Sony back to the front and centre of the mainstream factual market. Rosemary Hill at The Kit Room describes it as “truly the camera of the year for the factual market. The fact that people can easily use their existing EF lenses, the internal slow-mo and better ergonomics mean it has really taken off for factual, docs and current affairs filmmakers.”

Olly Wiggins at S+O says the camera has become very popular with entertainment work too and “also very popular as a second camera to accompany the F5 and F55. Its versatility with mount options, frame rates and its small size have secured its application across a wide gamut of work.”

Josh Portwine at Shooting Partners, says that one of the key drivers of its popularity has been the “ergonomics of the camera. Whilst the C300 remains a quality camera and is still an industry work horse, you need a shoulder mount to comfortably shoot with it. The longer body and monocular feature of the FS7, combined with the ability to add v-lock batteries (via the XDCA adaptor) all combine to make a well-balanced camera.” New Day’s Brad Day points to the FS7 as a “lightweight” camera that has the added advantage of being “easy to operate and suitable for most productions. It also has 4k internal recording.”

Bob Mann at 247kit.tv says 2017’s absence of the World Cup and the Olympics means broadcasters will need a lot more content and “the Sony FS7 will go from strength to strength to help fill the demand for this.” But, says Simon Hotchkin at Run Hire, the FS7 could now become a less popular hire camera. “Due to its reduction in price, more and more of our clients are buying the FS7 as an investment instead of hiring it out.” 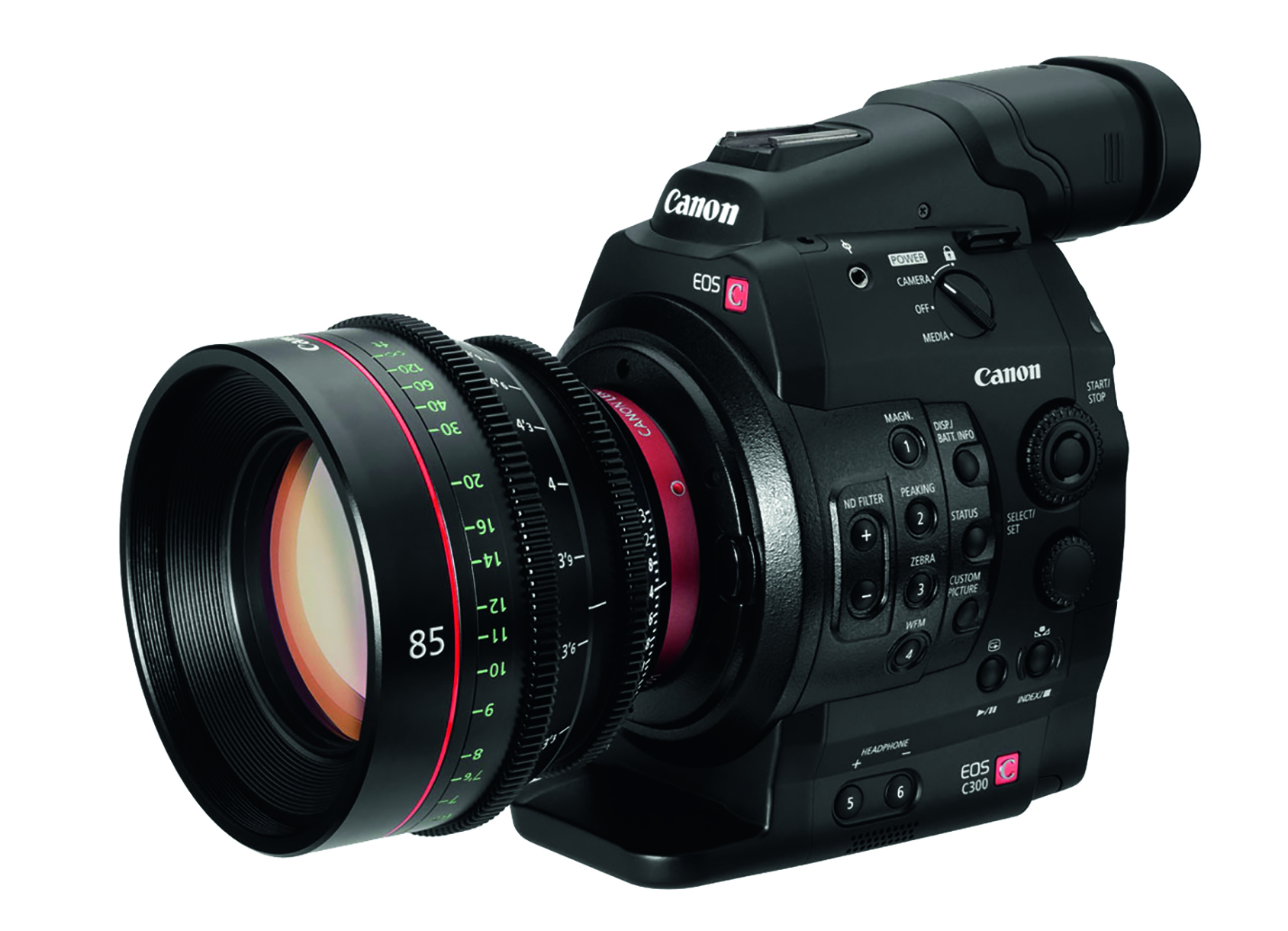 Despite the emergence of the C300 mk2 and the FS7, the C300 is still hugely popular. “It’s still pulling its weight,” says The Kit Room’s Rosemary Hill. “A camera we all know and love.” 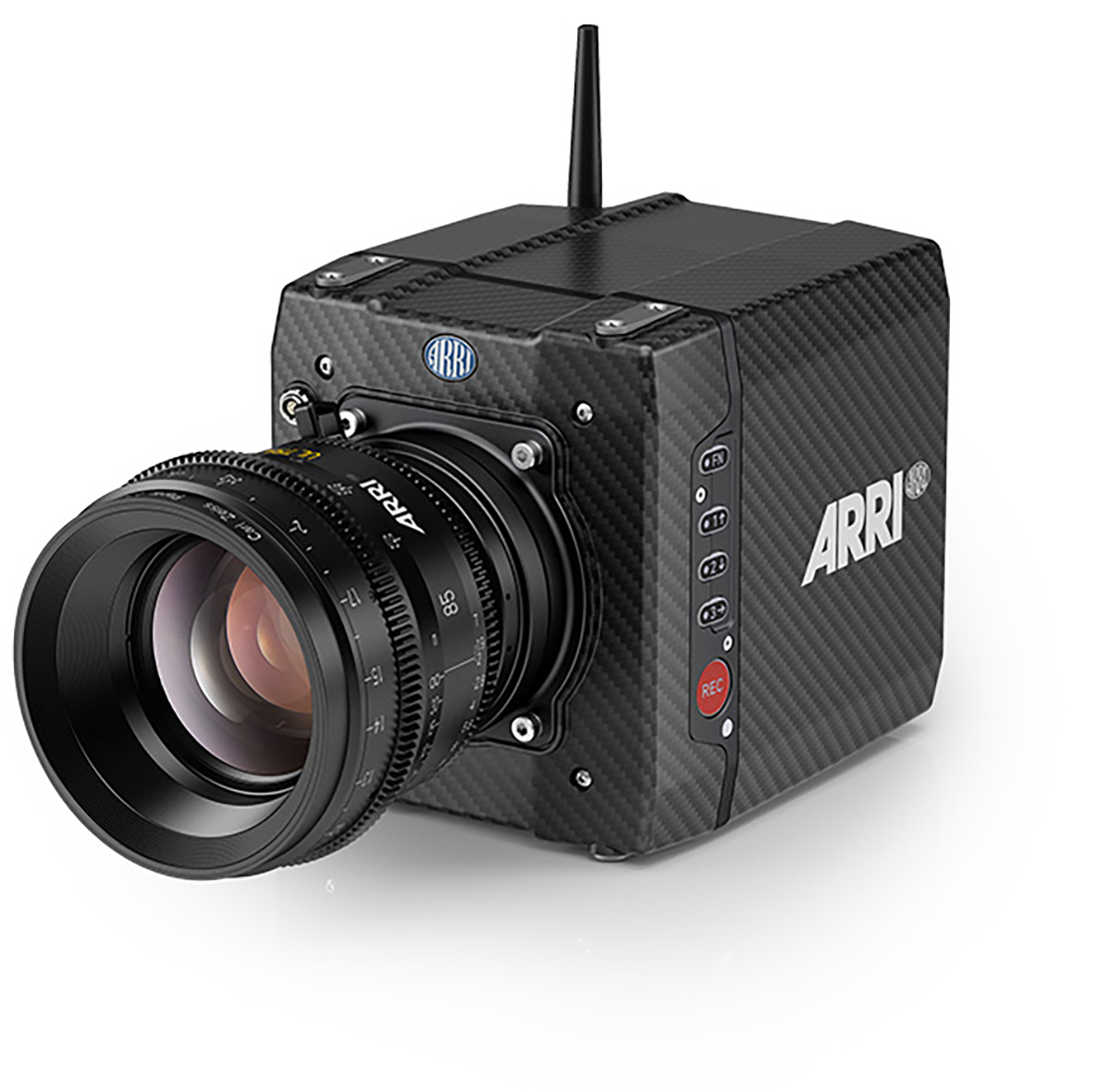 The Alexa Mini has shot up the chart this year, in part due to its ability to give the Alexa look for a low daily rate. “It’s on 90% of camera lists for commercials,” says No Drama’s James Jones. “Arri have completely nailed it, as long as you accessorise it with the right kit it covers you for almost every situation.” It’s the camera’s small size that makes it a winner too. “Whether it’s with the use of gimbals or filming in confined spaces. The camera allows you to achieve shots that you wouldn’t be able to get with a larger camera,” says S+O’s Wiggins.

The Arri Amira is going from strength to strength at the high end, says Shift 4 md, Alex Thompson. “2016 has seen the Amira continue to dominate the higher end work.” As 4K continues to bed in, its popularity has come about “not only because of the price point, but the lens flexibility and quality of image too.” Similarly, Olly Wiggins at S+O points to the Amira’s popularity in drama and ads. “The camera is still so popular due to the images it can produce and its versatility across a whole range of applications.” 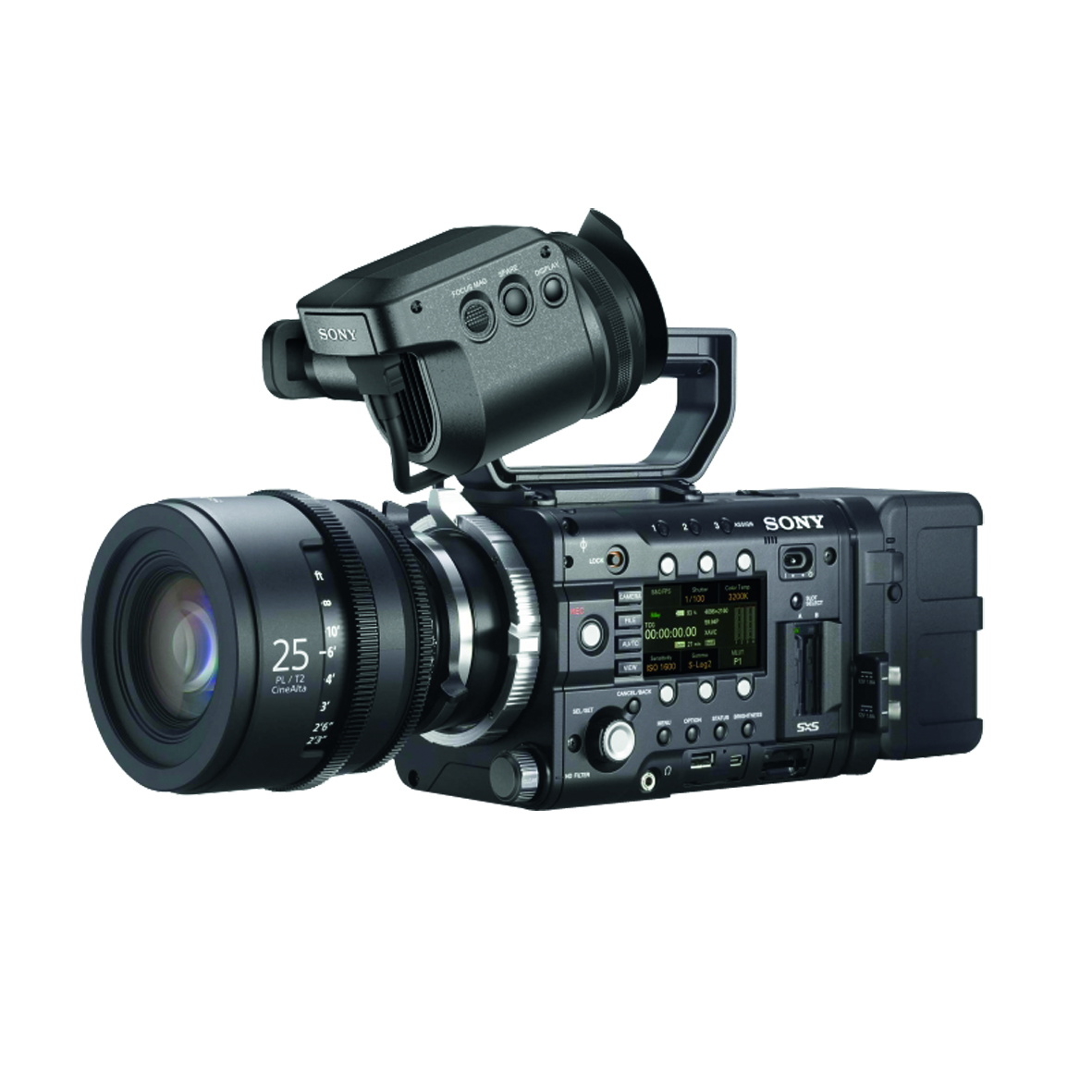 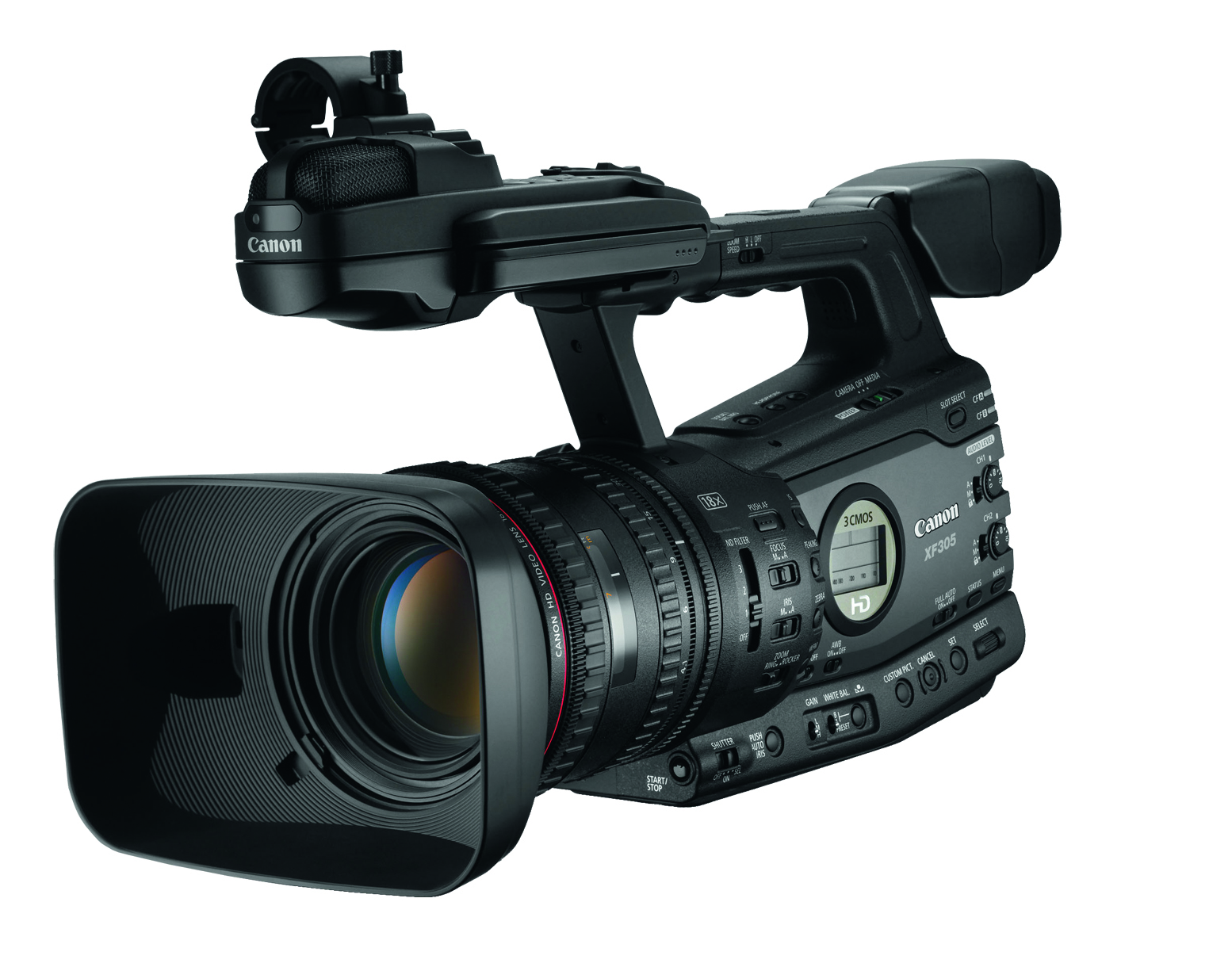 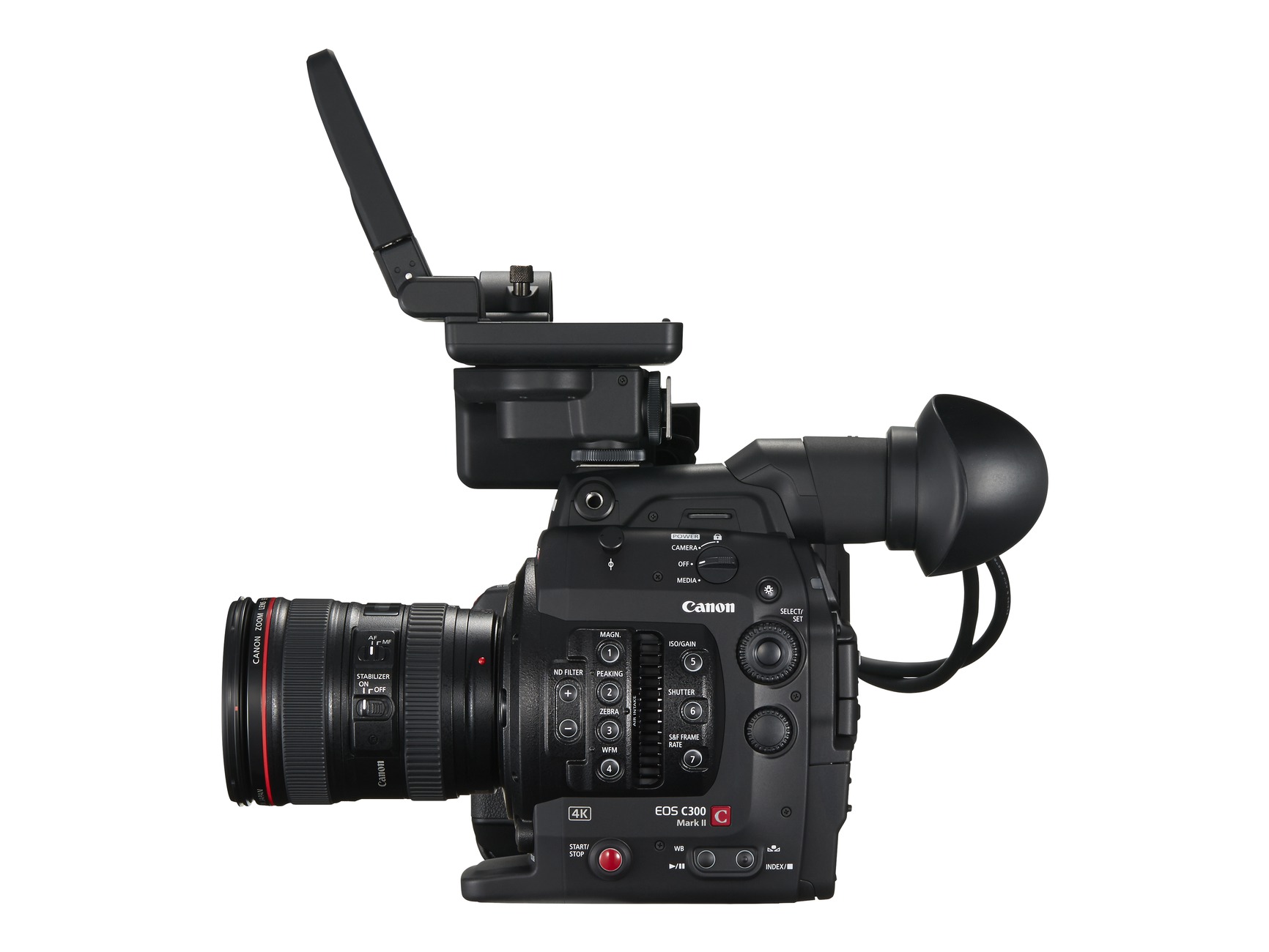 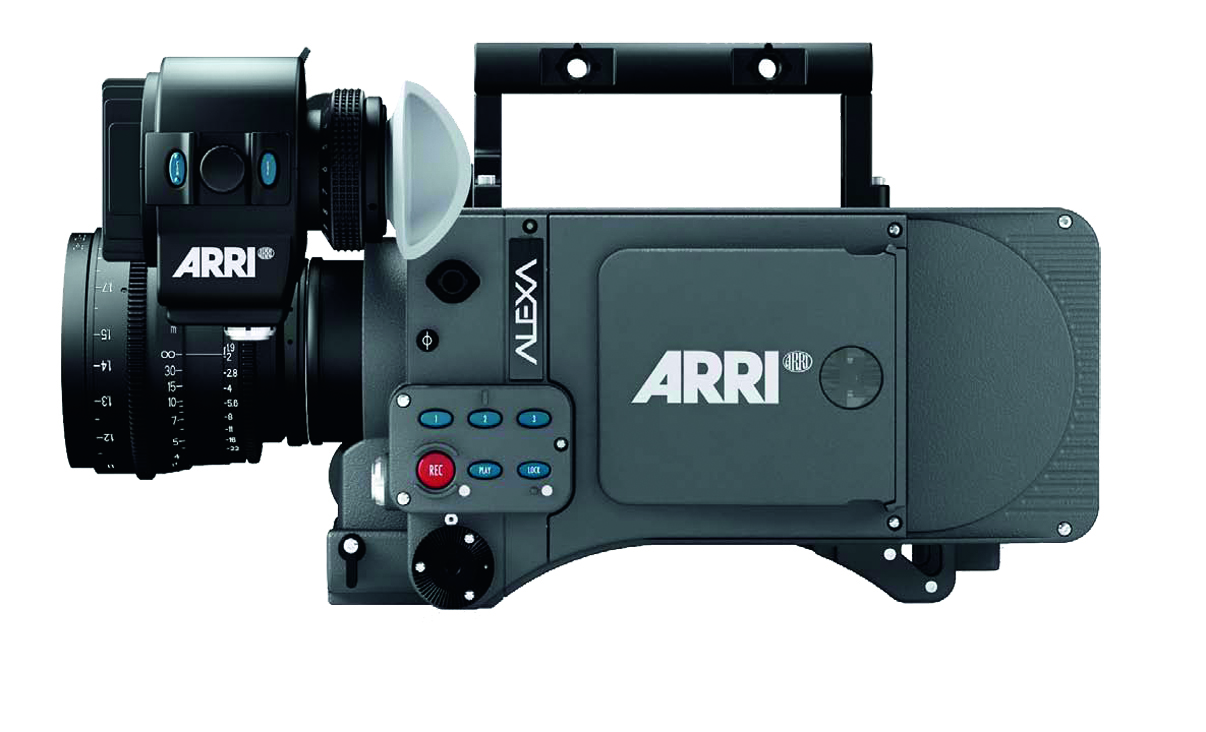 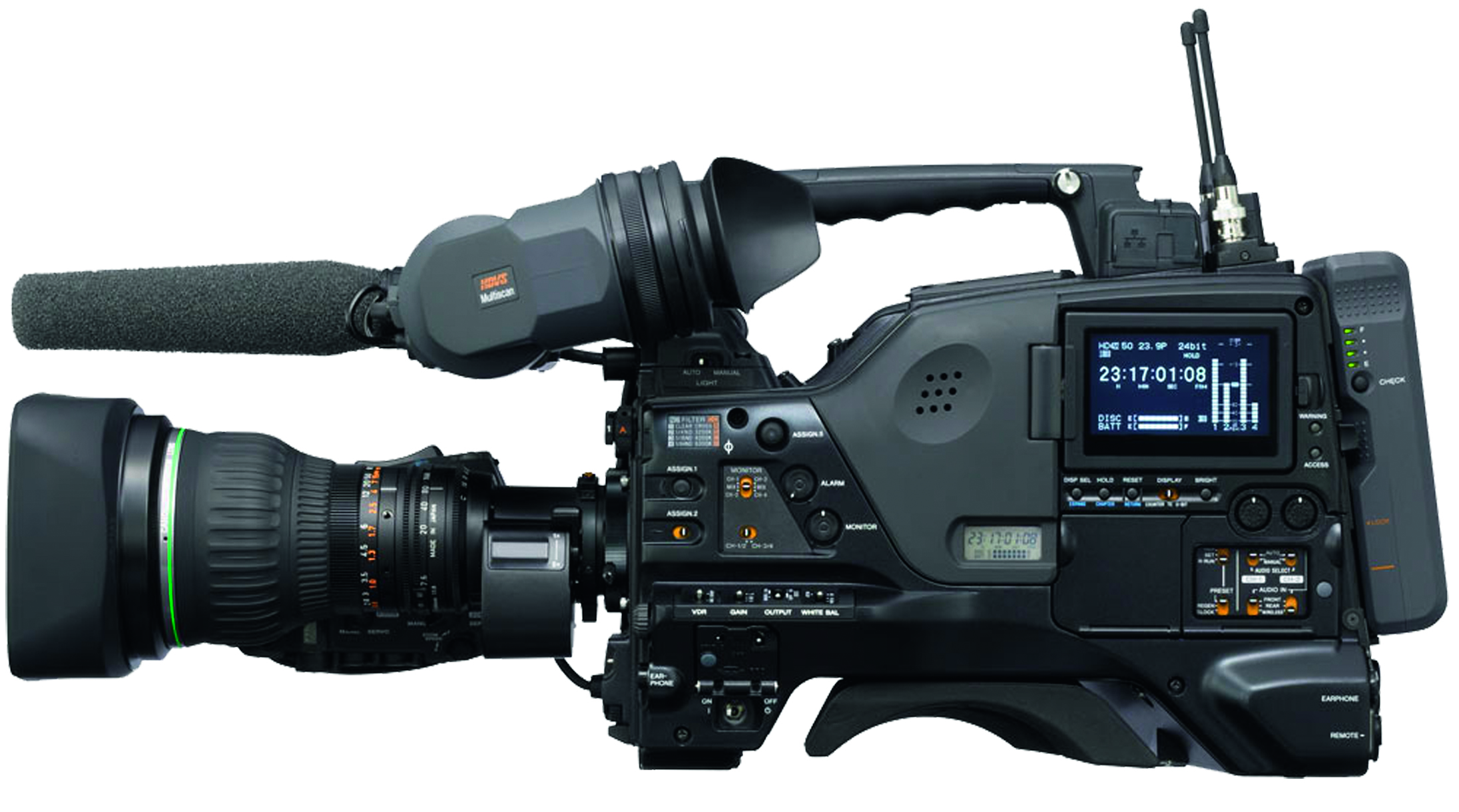 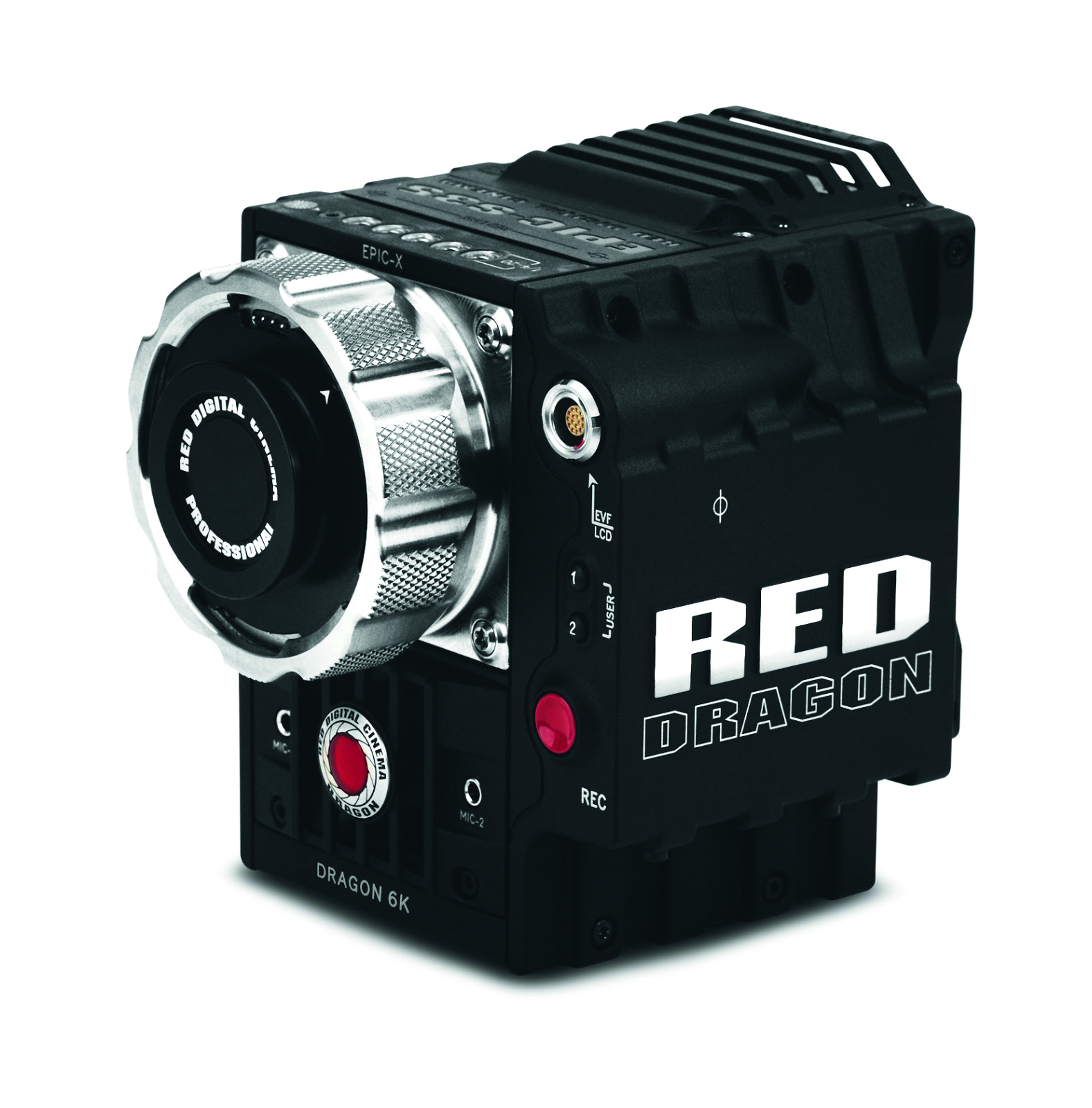 HOW THE TOP TEN WORKS
At the beginning of the year, Televisual sent survey forms to a wide range of camera hire companies, both large and small. Each was asked to list their five most rented cameras of 2016, along with the percentage of hires each model received. An overall ranking of the UK’s most rented models was then created by multiplying the average percentage usage of each model by how many hire companies listed it in their top five. Many thanks to the hire companies who took part.

This artice is taken from the February edition of Televisual. To subscribe, visit https://www.televisual.com/subscriptions.html