Televisual’s annual top 10 listing of the UK’s most hired cameras is now in its tenth year. Jon Creamer counts down the most rented models of 2015, and reveals the models everyone will be after in the year ahead

It’s the fourth year in a row that the Canon C300 has topped our list of the most hired cameras.

Its staying power is derived from the factual TV market’s desire for a large sensor camera at a price that’s right (an average day rate of £139 according to our survey). But its popularity is under attack from its big rival, Sony’s FS7.

That camera is placed second this time and seems to be the model with the momentum. “At the start of 2015, Canon’s C300 was by far our most popular camera to hire,” says Shift 4’s Alex Trezies. “Sony’s release of the PXW-FS7 saw that change however, with the FS7 taking over a large chunk of C300 work.”

Canon’s update, the C300 Mk2 is building slowly but, say many in the hire business, it’s not eclipsed the Sony FS7 yet. Have C300 users gone over to the FS7 never to return? The C300 Mk2 sits just outside the top ten this year, how far will it rise through 2016?

Arri’s Amira and Alexa Mini have been a big success. The Mini is the camera highest on the shopping list of the hire companies for 2016 with the Amira and C300 Mk2 a close second. The Mini in particular has been a revelation. Arri may have intended it to be a gimble/drone camera, but it’s lightweight nature and image quality are seeing it being used as a cheaper, more flexible Alexa. The Amira too is proving extremely popular, and is also used as another alternative Alexa.

How the survey works
At the beginning of the year, Televisual sent survey forms to a wide range of camera hire companies, both large and small. Each was asked to list their five most rented cameras of 2015, along with the percentage of hires each model received. An overall ranking of the UK’s most rented models was then created by multiplying the average percentage usage of each model by how many hire companies listed it in their top five. Many thanks to the 21 hire companies who took part. 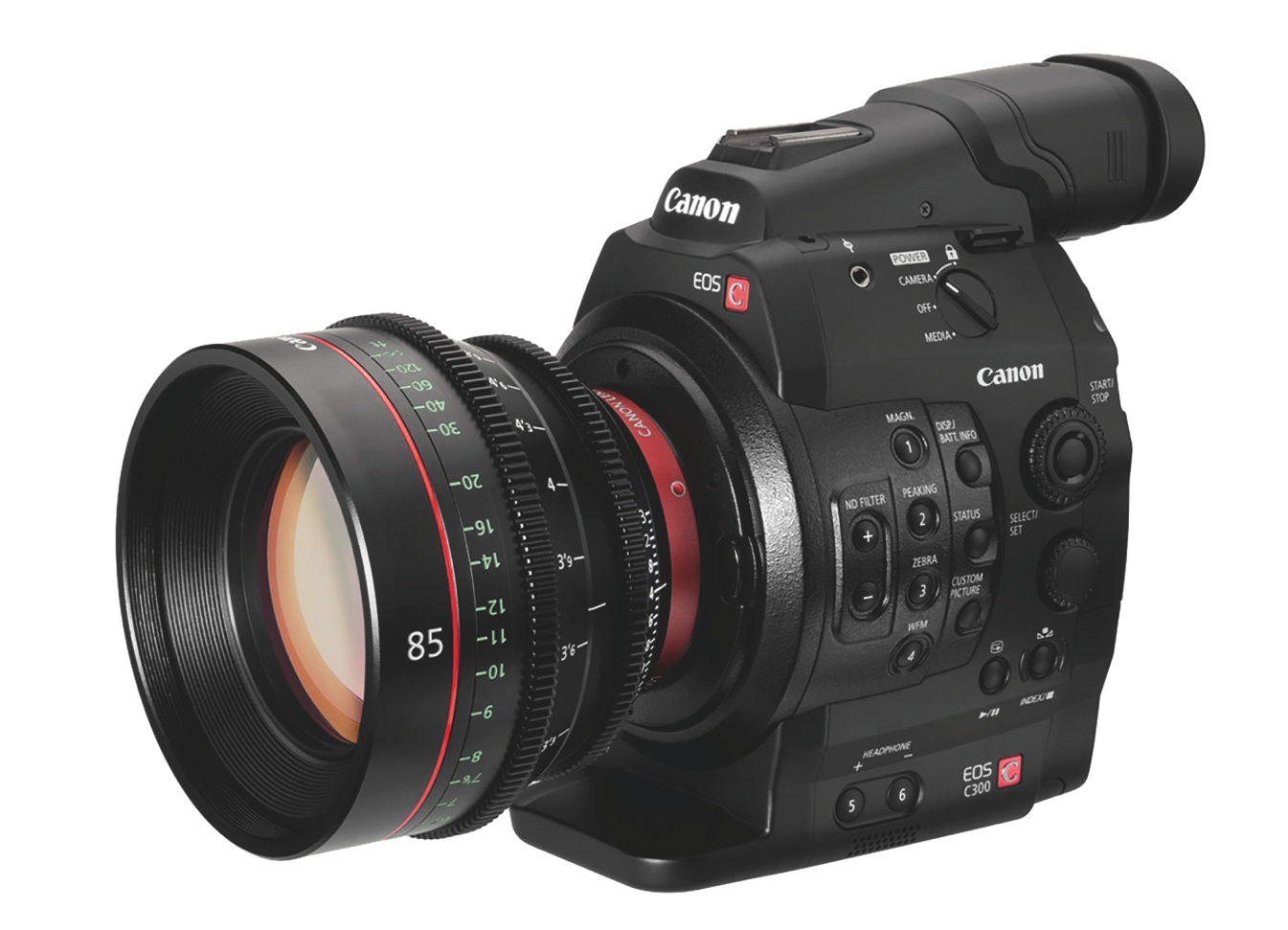 The large sensor look at a keen price means the C300 still reigns supreme but Sony’s FS7 is taking a large chunk of that market now. “We thought the FS7 was the end of this camera but it’s still going strong,” notes  Visual Impact’s Nick Hill. The C300 Mk2 may win that share back but it’s still early days for the updated model which is just outside the top ten this year. 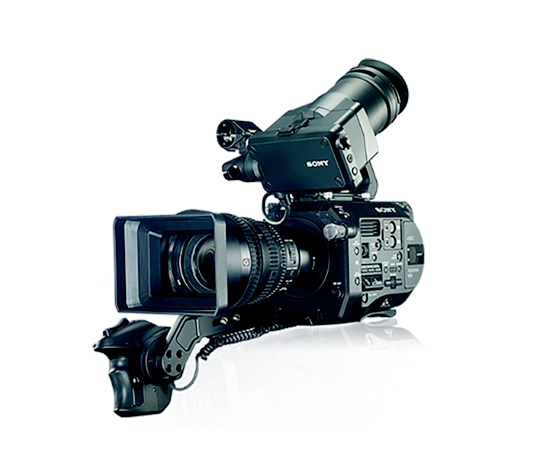 The ‘C300 killer’ has been a big hit since launch. It has “shaken the camera world and is rapidly becoming the go-to camera,” says Run Hire’s Simon Hotchkin. Pro Vision’s Danny Howarth points to the “flexibility of on board codecs” as a big reason. “With the FS7, Sony managed – finally – to regain its footing in the mainstream, factual market,” says The Kit Room’s Rosemary Hill.

It’s been a big hit and Procam’s Paul Sargeant says “new kid on the block” the Arri Amira is “taking market share from its big brother the Alexa within the TV market rather than the Sony F55 which people expected.” Which ever camera is losing out to it, the Amira has become the “go to camera for high quality broadcasting,” says S+O’s Olly Wiggins. “The high daily hire rate doesn’t hinder its popularity. This is a clear sign that well shot, well produced television will always stand out, regardless of budgetary constraints. 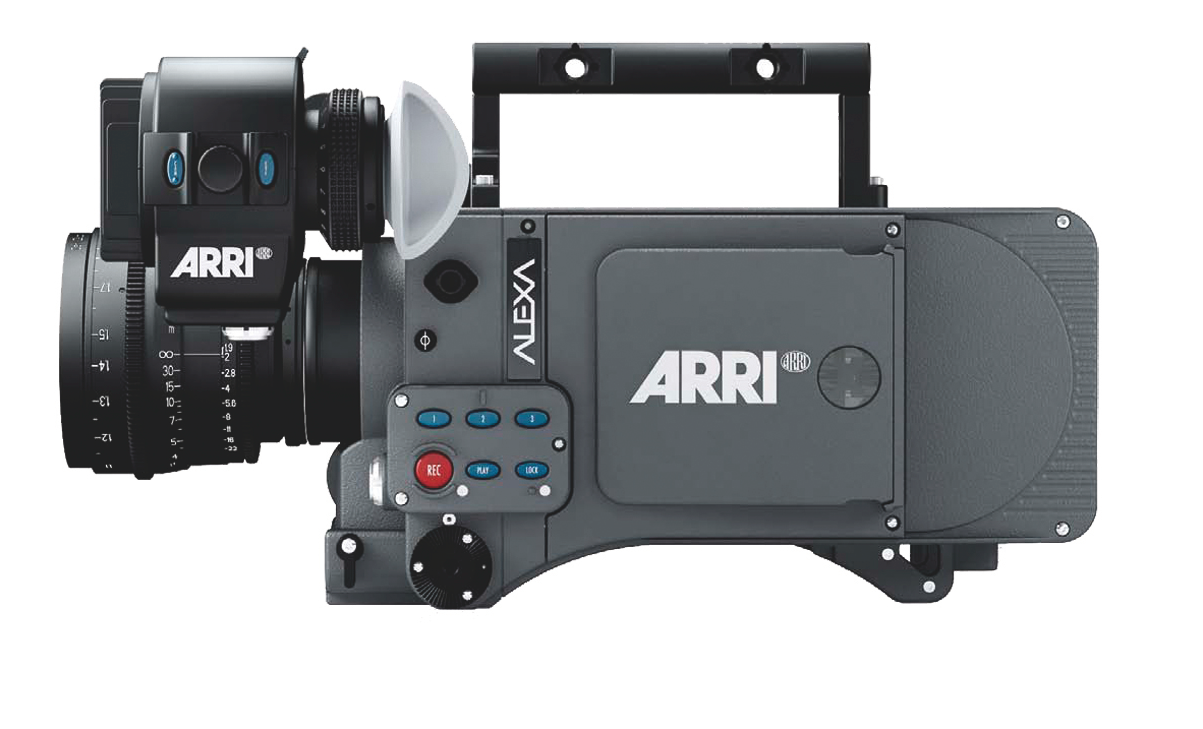 Still the camera of choice for drama, but there’s a feeling that new additions to the Arri family will dent its popularity. “A lot of shoots suit Alexa Mini (for the versatility) and increasingly XT for the 4:3 sensor for use with anamorphic lenses,” says Onsight’s Sam Higham. Shift 4’s Alex Trezies says: “The versatility and cheaper price tag of the Amira has negatively affected Alexa work.” That’s because, says Pro Vision’s Danny Howarth, “the expansion of the Arri family has made the ‘Alexa look’ available to the wider production community.” And, says Decode’s Tony Shocash “as soon as the Alexa SXT comes out it will be a complete wipe out of any other camera for the high end market.” 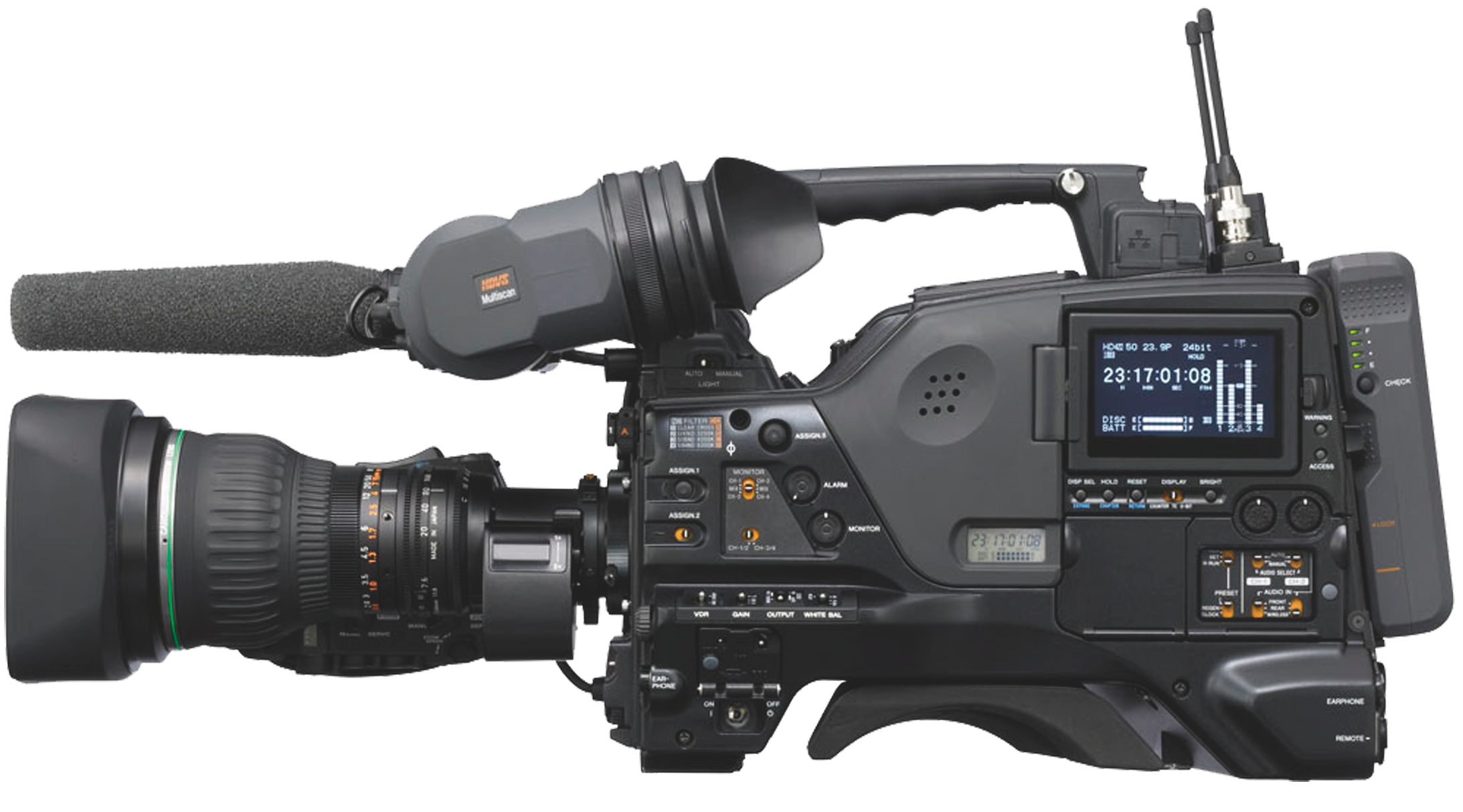 Discontinued a while back now, but the Sony PDW F800 is still considered an industry workhorse and is regularly hired for a variety of uses but particularly for multi-camera series where the workflow and archive-able disc offer financial and time benefits. 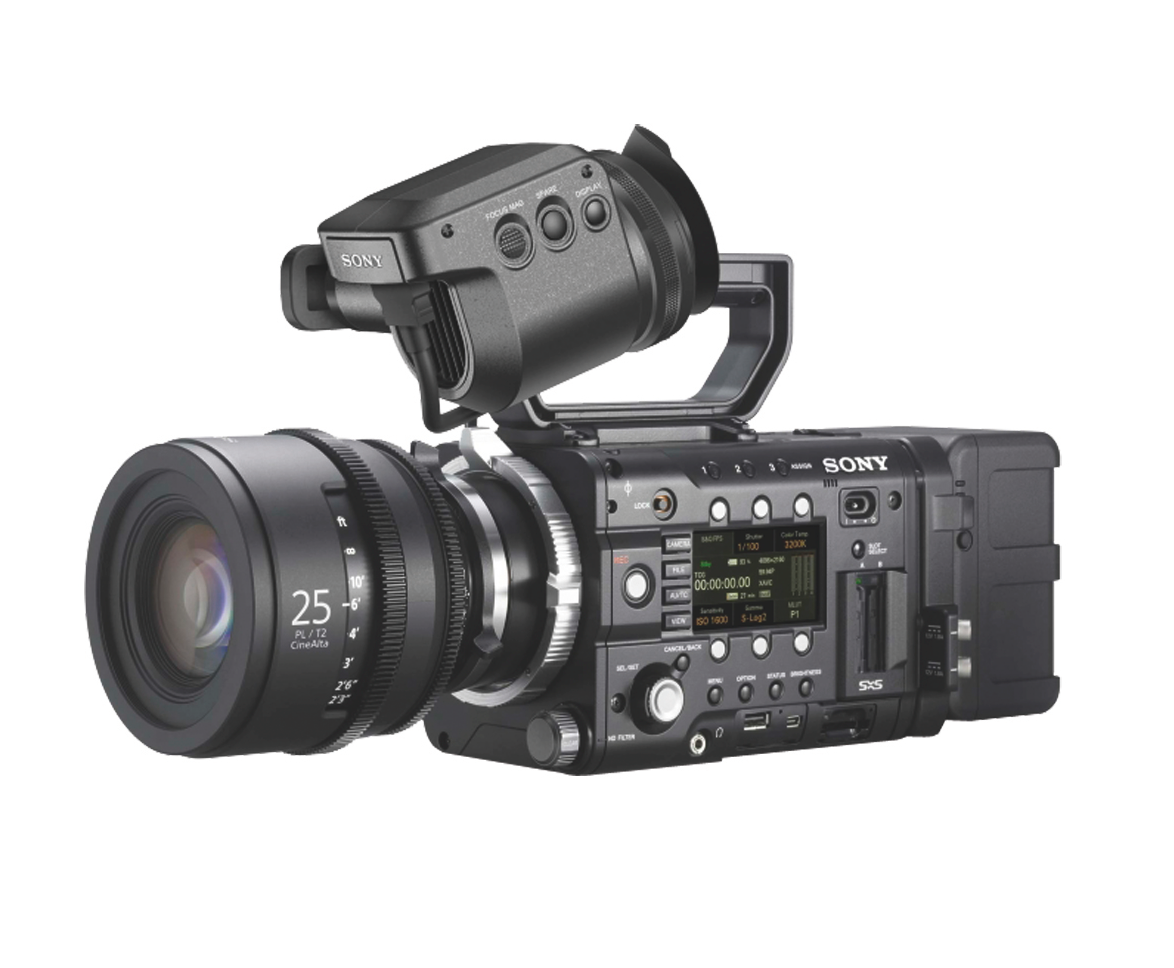 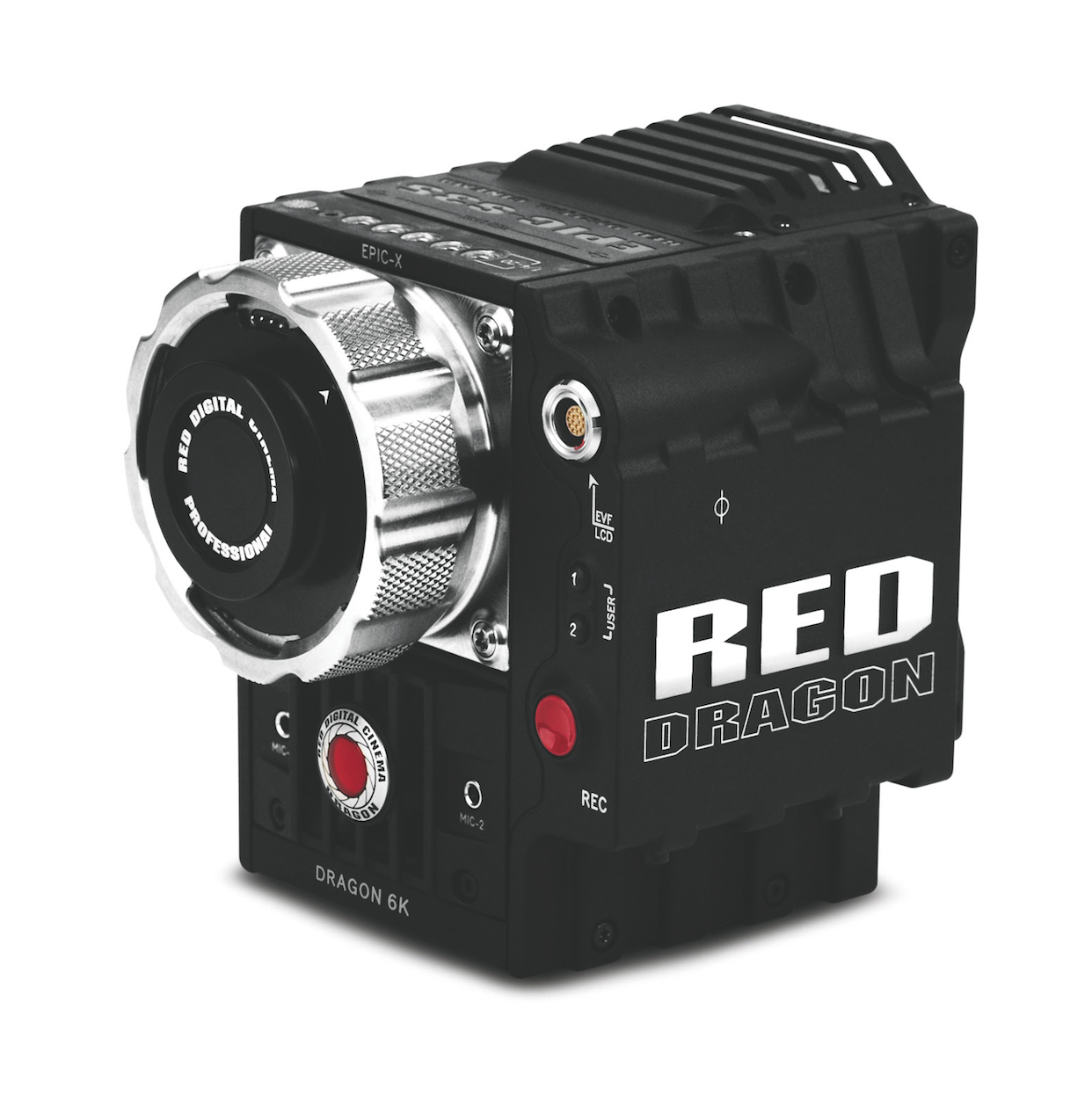 A favourite among ad directors, it’s “unrivalled for high resolution glossy imagery,” says James Jones at No Drama. “The combination of a Dragon and Master Primes is unbeatable for this sort of work.” It’s a camera that’s in big demand for VR shoots too, says Sam Higham at Onsight. 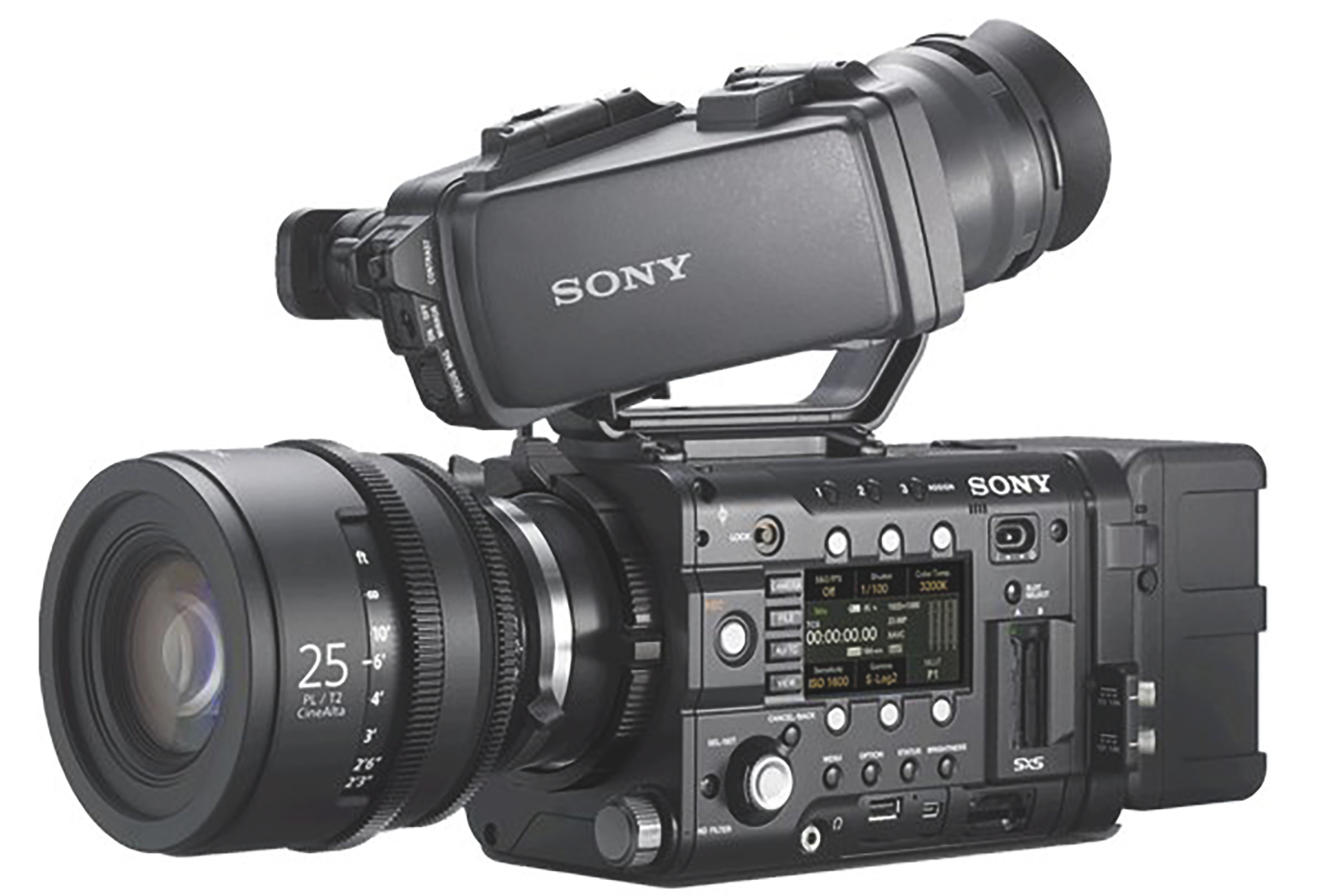 “The Sony F5 has become the popular multi camera system,” says S+O’s Olly Wiggins.Because of its “small file sizes,great recording options, it is lightweight and it fits all budgets without any visual trade offs.” The danger for the camera is that with so many of its features now also catered for with the FS7,  will demand for the F5 be hit? 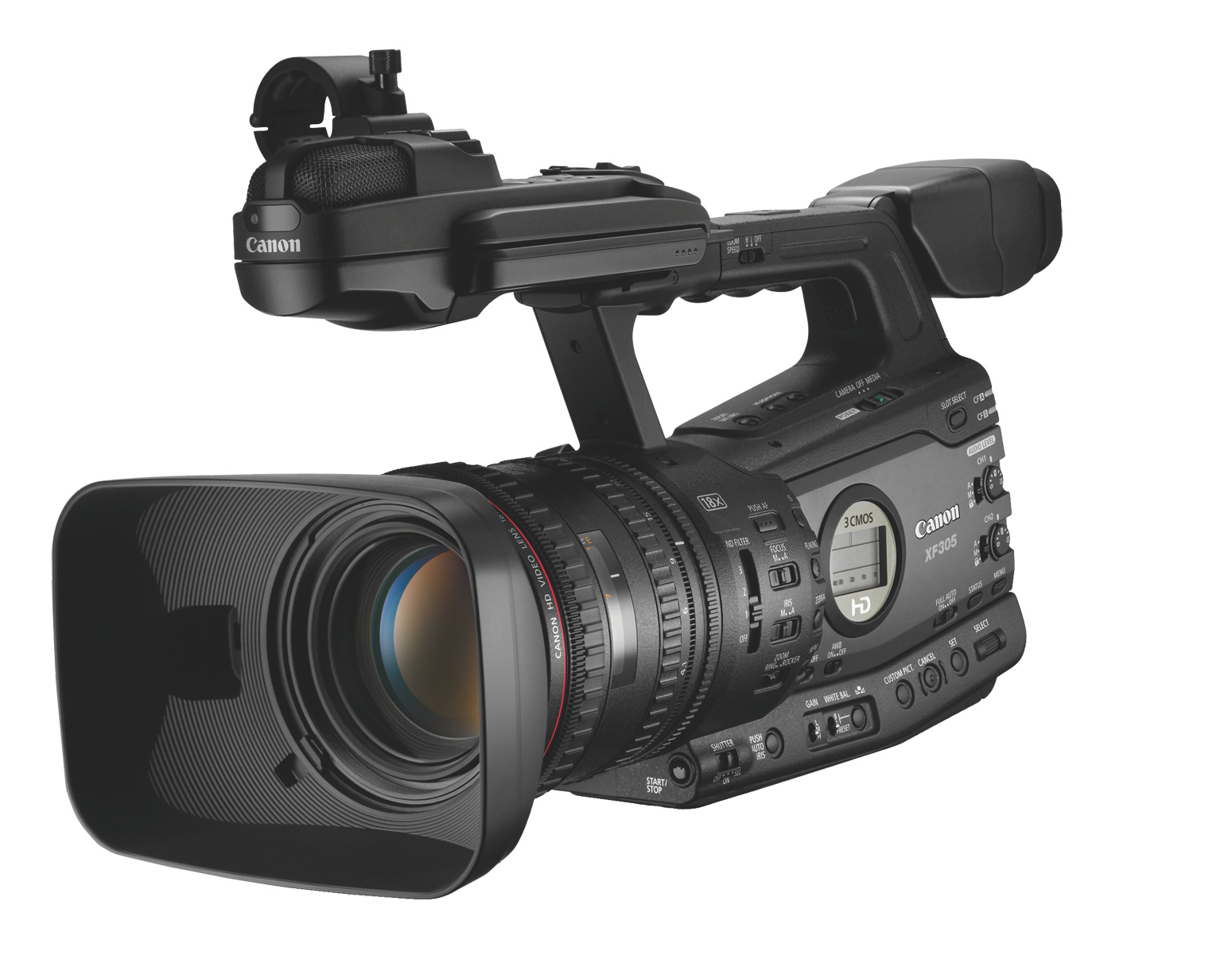 “The XF-305 is still a dominant workhorse, and the C300 isn’t far behind,” says Simon Hotchkin of Run Hire. “Both are still proving to be the favourites for many productions.” The XF-305 has been around for quite while now having been introduced by Canon in 2010. Its popularity is dropping but it’s still a firm favourite. Not all that surprising when budgets are getting squeezed. It remains a low cost option for the self shooter. 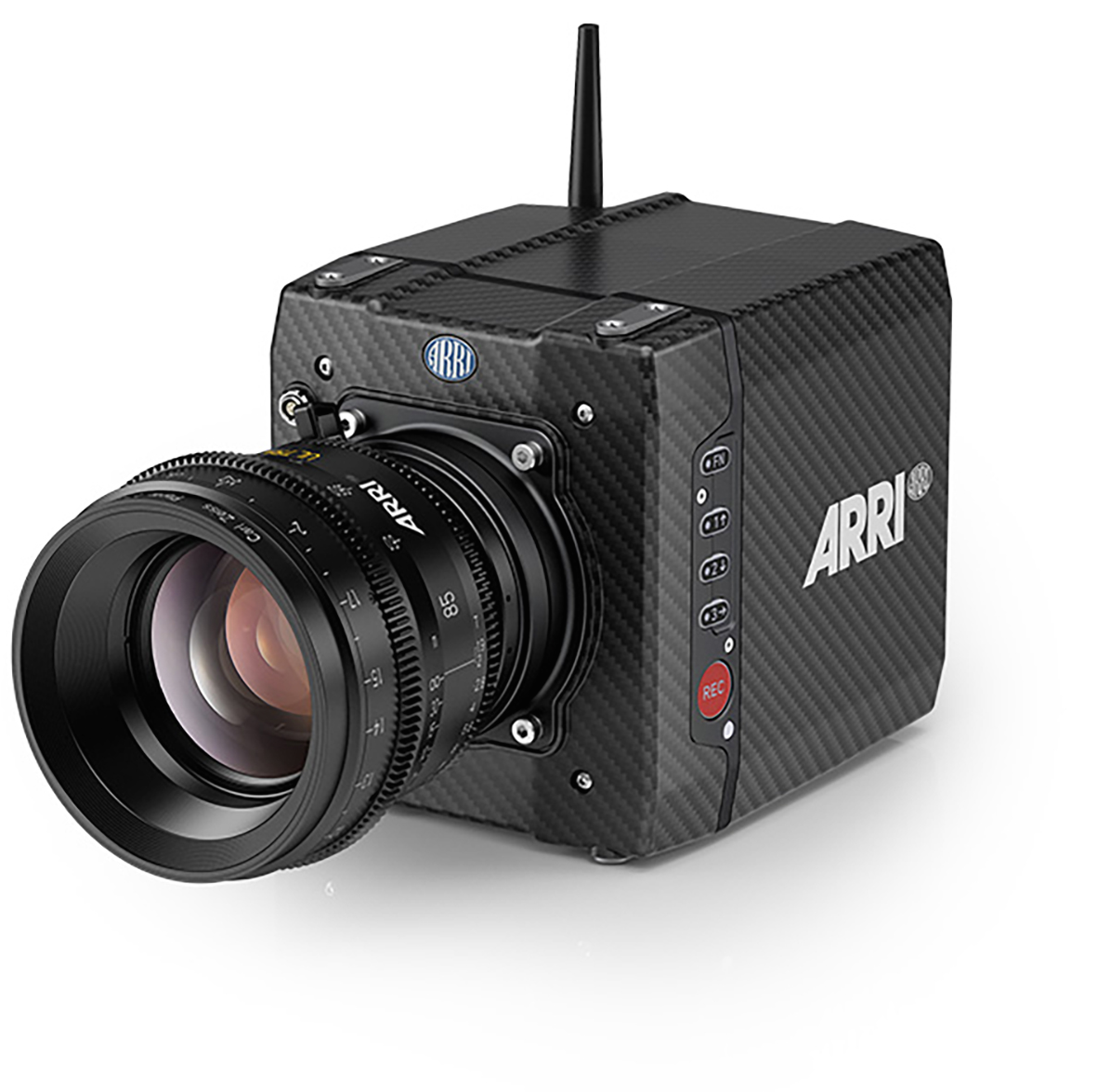 Launched by Arri as an “Alexa for gimbles”, it’s being used much more widely and “rapidly became more than a gimbal camera, used across a variety of productions for its lightweight nature and image quality,” says Pro Motion’s Duncan Martin. “DoP’s are very impressed and not just because it’s a winner with gimbles, drones and Steadicam,” says Procam’s Paul Sargeant. 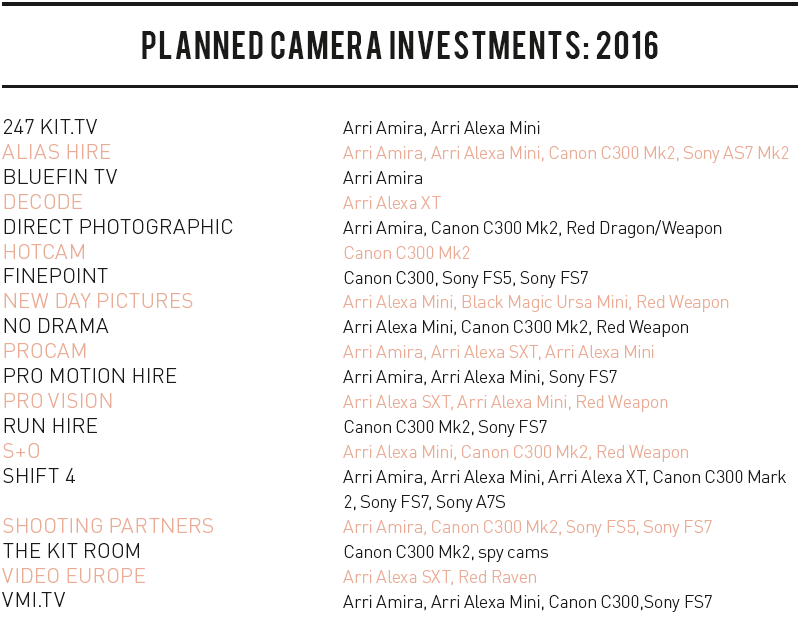