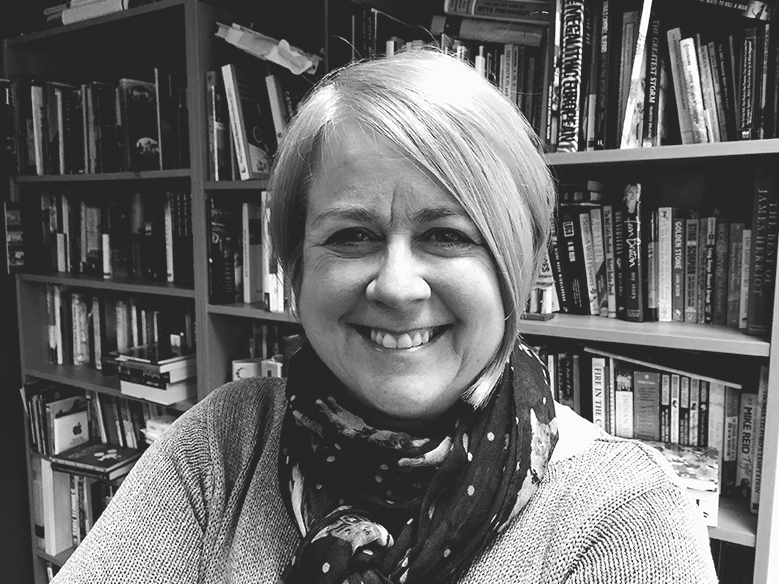 "It’s more than a blue light series. It’s about getting under the skin of these everyday heroes.

"We feel we’ve achieved something different here, not just in the access but in the way we’ve filmed it. Technically it was challenging to rig the helicopters. We wanted to put three GoPros in a helicopter. We then planned to use a roving GoPro that could be strapped to a doctor or paramedic or put next to the red phone at base. That might sound simple but each helicopter is different, there’s limited space as there’s a lot of kit. We spent a lot of time developing a rig that worked and complied with the requirements of both the air ambulance and the CAA.

"The rig had to be easy to manage too. When the phone rings there’s three minutes to be ready to roll.  Each day was a six camera shoot effectively. We had two teams: one in the north and one in the south. The PD was Helicopter Emergency Medical Service (HEMS) trained so they were embedded with the HEMS team. They shot on a Sony PMW-200. Back at base the AP had a 200 as well, as we wanted to intercut between the two. That gave us the coverage, but we also did extensive aerials. We shot these on a Sony HDC-950 with an SSD Blackmagic recorder. We used Castle Air for that. In addition, we shot at all four bases across the country and we also did a high-end shoot as I wanted both pre-titles and cutting between bases to have a glossy cinematic feel. We used an Arri Amira for that. We also did a lot of set piece slow-mos, with the crew walking towards camera at sunrise, and then master interviews. We used those stylistic starts to sequences more than we thought we would. They became a major feature.

" I wanted all the bases to have a character. The idea was we were filming the work of the air ambulance teams over one summer, so we used a motion control time lapse – a 5D on a Genie motion control device with a Kessler slider – to get shots of daisies growing and so on. We also used a sound recordist to capture the sounds of summer and the helicopter. This layering adds to the high production levels.

"We had a triple consent protocol. A paramedic or doctor at the scene would get the consent of the patient verbally, or if they were unconscious we followed that up later through our channels at the hospitals. Then, if we wanted to actually use that story, we secured written consent and attended a visit. I had a designated consent AP as it’s such a key part of it. Then the contributor also had the option to watch the scenes before they were broadcast, so myself or my consent AP have been out doing viewings with patients."