Dani Carlaw (pictured above) will join as Development Executive to broaden the company’s factual and factual entertainment slate in a joint initiative with the BBC.

In addition, Jo Scott (pictured below) will join the Glasgow-based indie as an executive producer to work across features, daytime and current affairs. 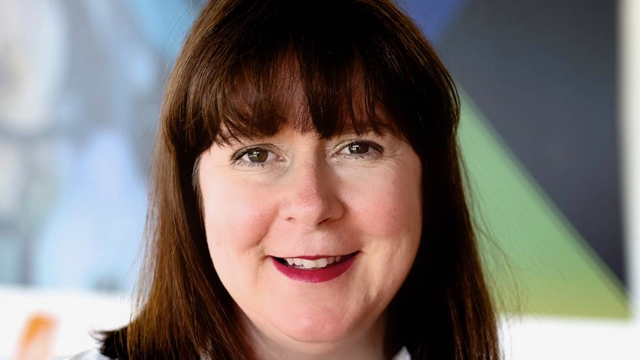 Carlaw has a wide expertise in developing, directing and series producing science and specialist factual programming. She has directed shows such as Afterlife: The Strange Science of Decay for BBC Four and Trust Me I’m a Doctor for BBC Two, and series produced The One Show’s Science and Arts content.

Carlaw will be working closely with BBC factual commissioners Craig Hunter and David Brindley to generate ideas. The BBC will have first look at anything generated by her.

Raise The Roof Productions Managing Director, Jane Muirhead added: “These are exciting and important appointments for RTRP and it’s heartening that Dani and Jo have both grown and developed their careers in Glasgow.”

Based in Glasgow, Raise the Roof was set up in 2010 by Kirstie Allsopp, Phil Spencer and their long-term business partners Jane Muirhead and Sarah Walmsley. Two years later Andrew Jackson, former Channel 4 Deputy Head of Features, joined the team.