A three-week wildlife special broadcasting live from the four corners of the globe is no easy feat. Exec producer Tim Scoones tells Jon Creamer how the BBC’s Natural History Unit will survive it

BBC1’s Planet Earth Live will broadcast across three weeks this month as five different teams of natural history producers, directors, camera operators and OB specialists attempt to film a host of different animals from across the globe during the crucial month of May when many of those animals’ young are taking their first breaths.

The stars of the show include lions, elephants, black bears, grey whales, sea otters, toque macaques, meerkats and polar bears that will be filmed in various locations in Africa, America, Asia, South America and the Arctic.
So with such a wide-ranging live production, there’s rather a large margin for error. After all, wild animals don’t necessarily perform on cue. And then there’s the small matter of five separate OBs transmitting from often quite inhospitable locations.

But, says exec producer Tim Scoones, he’s confident it will all come together. Because despite the project having been about a year and a half in the planning, it’s been "10 years in the dreaming." And the stars have now aligned in a way that makes such an idea possible. "The NHU is well known for its landmark stuff and that kind of innovation in technology and techniques has been rolling for 50 years. But in the last 10 years we"ve also been experimenting with live event broadcasting with Springwatch and the like so we’ve learned a lot."

He says the "digital revolution has happened at exactly the right time" for a show like Planet Earth Live with kit getting smaller and more portable and also "audiences have become vastly more empowered" through interactivity and social media so that this show is "able to really capitalise on these brand new opportunities not only in technology but in production and consumption culture." Broadcast technology has "caught up with our idea and has empowered us much quicker than anyone would have expected," he says, but it’s "still taken 10 years to gather the people, the skills, the technology and the courage to stick our necks out." 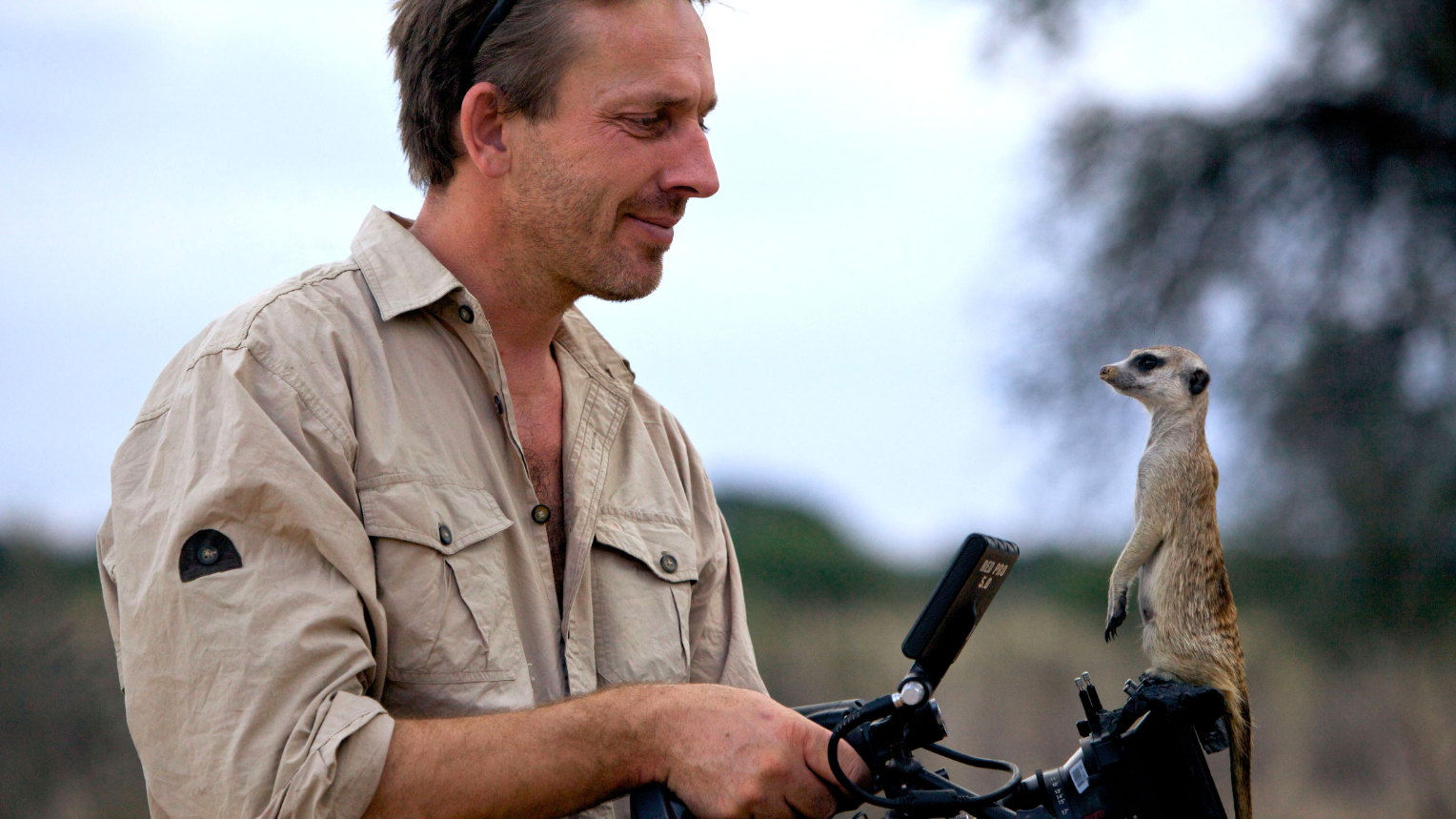 But despite that, such a complex live event is still one that carries inherent risks, and to counter that as much as possible, the team has played as safe as it possibly can in other areas. The series focuses on "animals that the NHU already knows well. This is about individual animals and we’ve chosen very specific populations and families. That choice was largely down to how much we already knew about them. They’re not exactly old friends but these are animals that are well known to us either because we’ve filmed them before or, more importantly, they’re well known to scientists who have studied them intensively." Which means that hopefully the teams can be at the right place at the right time. "The more intelligence we have on where things are likely to be and what might happen next, the better we are able to pre-empt and predict that, jump ahead of the game and make sure our kit and caboodle is pointing in the right direction for when the next part of the story happens."

And the complexity of the project, with so many locations and animals is in itself a safety net, he says, as "frankly we could be pretty unlucky if we got a bad news day. We’re rolling a lot of dice. It’s the same if an OB falls over, we’ve got more than one engine to fly on."

He’s also not taking any chances with production staff. Each group of animals is being covered by teams with experience of that species and a decade of Springwatch and Big Cat Diary has given him a contact list of OB professionals that he trusts. "Myself and the main live director James Morgan spent a long, long time sweating over the right chemistry for each of these five teams." 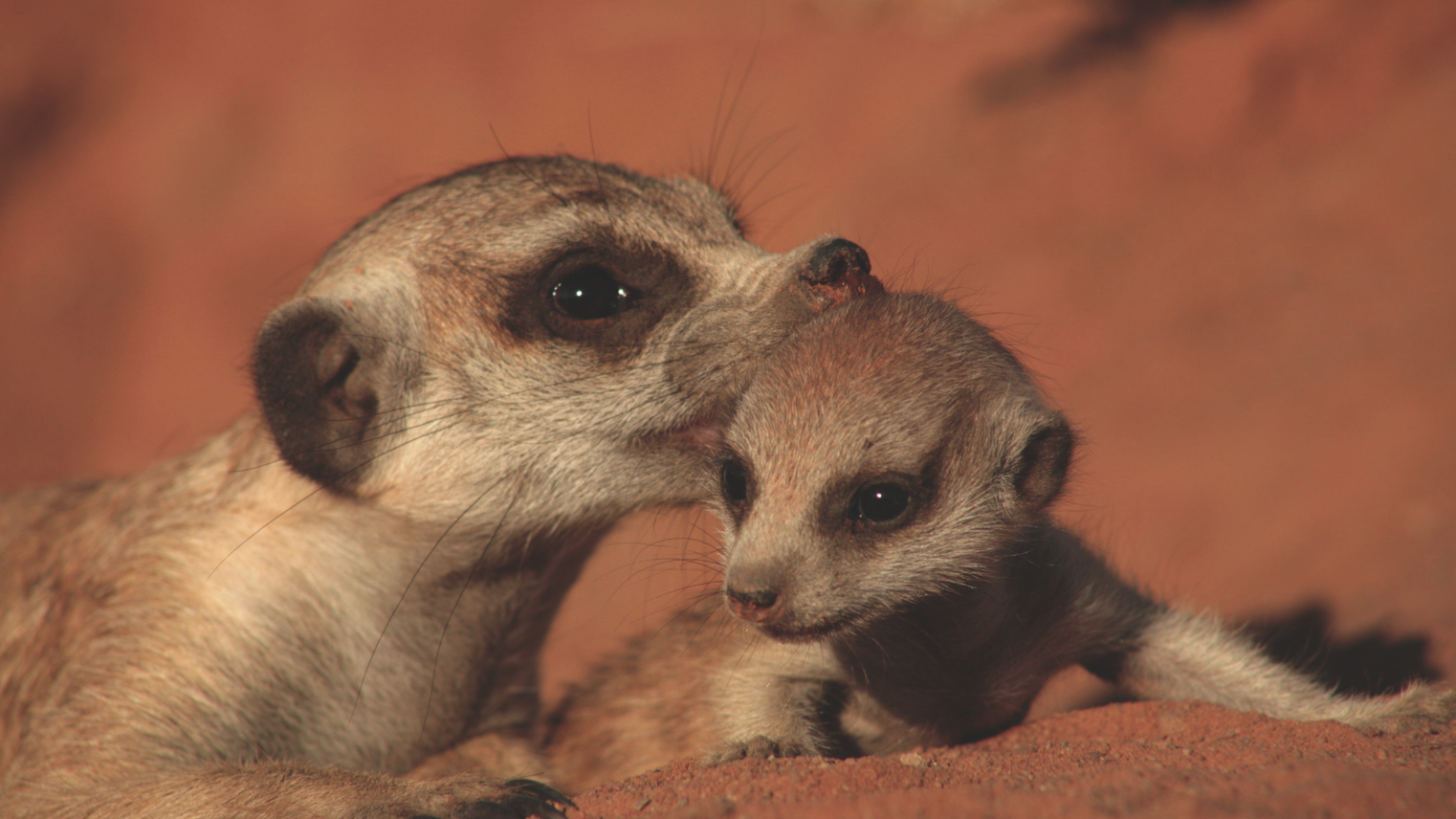 Because it’s the people, rather than the technology or the wildlife that he’s worried about most. "It’s people working too hard and burning out because there’s not time to rest. There’s no alternative to fly people out if someone falls over."

And the focus is on story, not complex camera technology, he says. "There are things like thermal imaging cameras, mini cameras and there’ll be quite a few cineflexes but our house style is real." And the "really tricksy" camera techniques used in the blue chip landmarks like Planet Earth “probably wouldn’t sit well with this and would take too long to process." This show more than any other for the NHU is "driven by the need to tell powerful real-time stories as opposed to creating an awesome glossy experience."

details
Planet Earth Live is the story of a month in the life of the planet following some of the world’s most iconic animals including lions, elephants, black bears, grey whales, sea otters, toque macaques, meerkats and polar bears with teams filming in Africa, America, Asia, South America and the Arctic. The live shows combine the real-time filming techniques of Springwatch and Big Cat Live with the cinematography of NHU landmarks like Planet Earth and Frozen Planet. The series is filmed across thousands of miles and covers six different time zones.