Features & Opinion25.10.13
On the wild side: TV natural history gets viewers closer

Natural history TV has always endeavoured to get the viewer closer to the natural world. But audiences are demanding ever more immersive experiences, and producers are rising to the challenge. Jon Creamer reports

For a long time now, natural history TV has faced criticism that while other television genres tried new approaches, new formats, and interbred with each other to create new hybrids, high end natural history stood apart, content to rely on technology, rather than storytelling, to wow audiences. 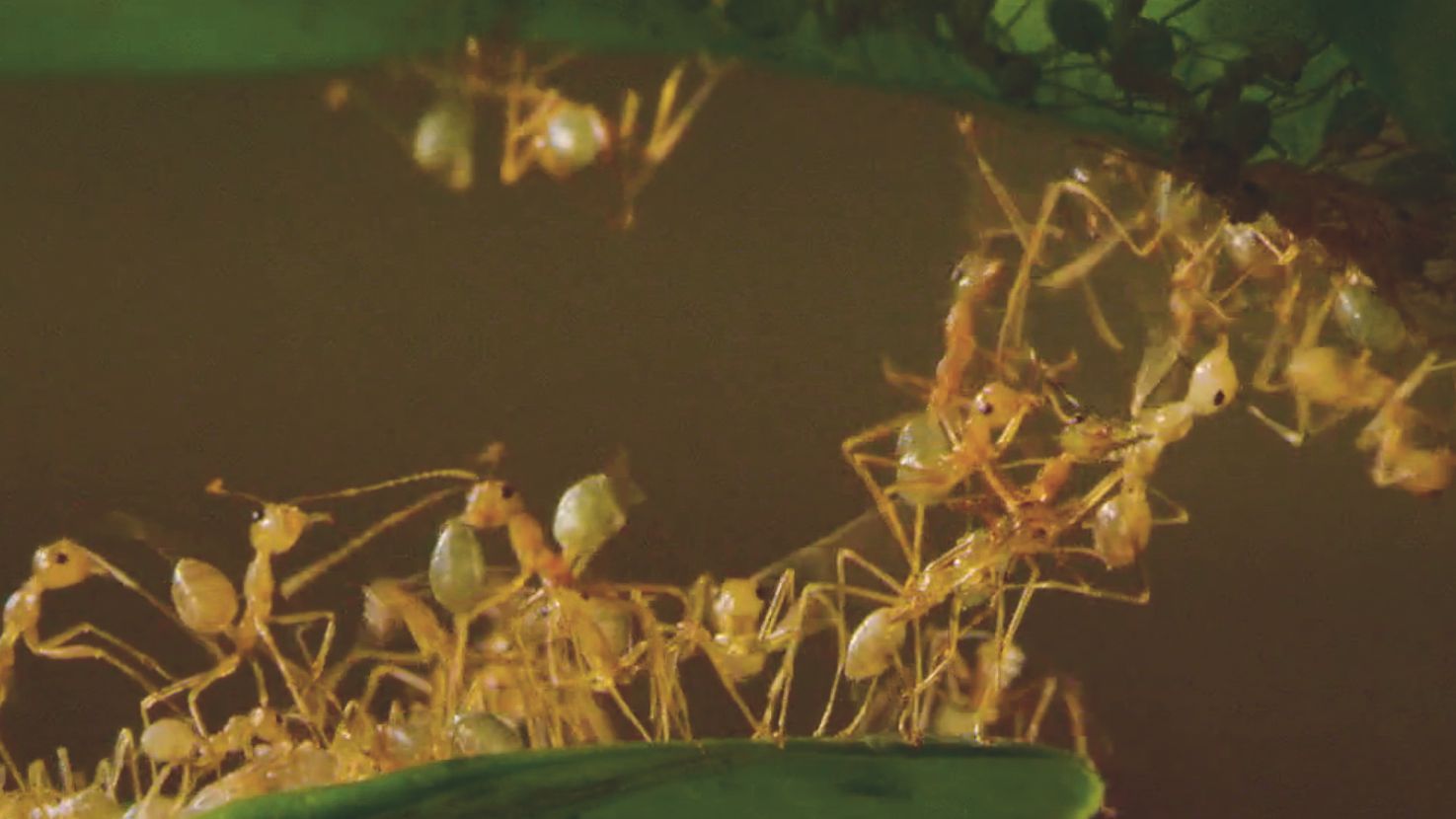 At the same time, major blue chip natural history buyers like Discovery found they could get big audiences with cheaper, docusoap shows that could be made in bulk, relatively quickly. This year, Discovery announced it was pulling out of its long-standing joint venture with the BBC that spawned breathtaking series such as Blue Planet.

But whether those criticisms of natural history TV ever rang true, they don’t now. Natural history producers are finding new ways to tell their stories while, of course, still using the latest technology to show the natural world in ever more fascinating ways. Natural history television has embraced the idea that simply showing audiences spectacular pictures of spectacular animals is no longer enough.

“It’s a new competitive era now,” says Atlantic Productions ceo, Anthony Geffen. “Before you just made a film about a blue whale and everybody would buy it, but people are very demanding now. It’s almost as if natural history’s been around the world and we’ve seen everything and now it’s about how can we see it differently? There’s a much broader range of people getting involved and we’re seeing some really clever approaches.” 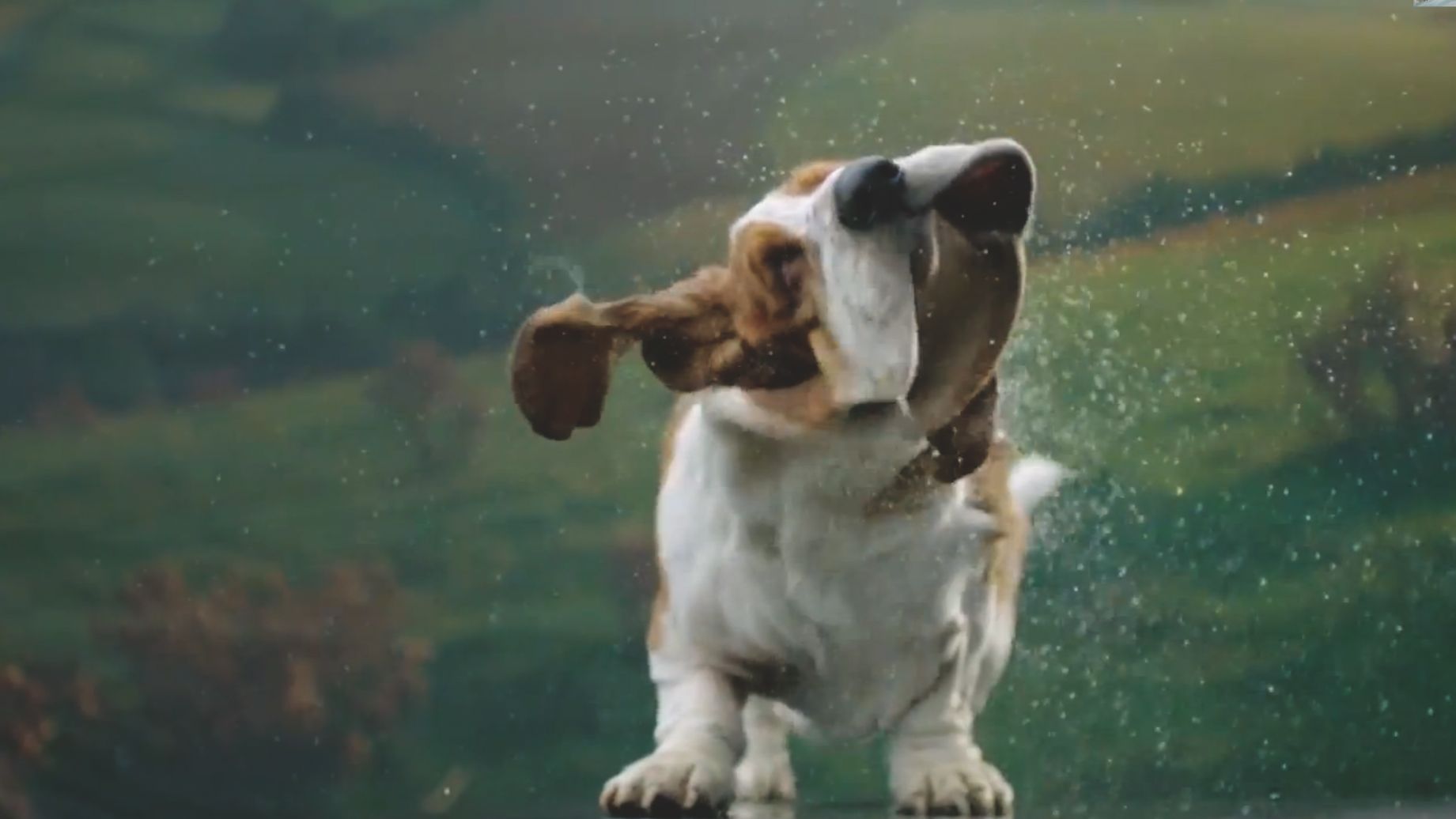 IN ON THE ACTION
The drive now is to make ever more immersive shows. “The key is to create an immersive experience, something more visceral,” says Wendy Darke, head of the BBC Natural History Unit. “How do you allow audiences to get in to the natural world more and more and feel as if they are ar are actually there?”

That new approach is not to tell audiences something, but to drop them in to the action. “It’s a change in relationship with our audience,” says Darke. “Classically we approached it with the ‘voice of God’ where we knew something you didn’t and we told you the story of the landscape or animal you’ve never seen before. Then we went into the detail. And now our relationship with the audience has to be on the level.” Newly announced NHU shows like Oceans will try to do just that and new techniques will be dedicated to achieving that eye level approach. Technologies like octocopters, small, hovering radio-controlled gadgets that are useful for cheap aerials can also take a camera up close to subjects that would have proved difficult before. Icon’s md Harry Marshall has just come back from Ecuador where he used the gadgets to fly a camera through the rainforest canopy. “It’s getting shots we could never have got. In the past you had to climb up a tree, string a wire across 300 metres, put the camera on a pulley and it inevitably snagged. Now you get a glorified toy and fly it around the forest and get the most amazing shots.”

And crucially, give the audience the feeling they are in the thick of the action. And that’s important because the audience’s relationship with TV is changing, says the NHU’s Darke. “So many viewers are watching along with Zeebox or the Twitter feed, they’re responding to what they’re seeing and having a parallel conversation. The audience is engaging. The more we can engage eye to eye allows it to be a partnership.”

EMOTIONAL MOMENTS
That eye-to-eye engagement also increases the audience’s empathy with what they’re seeing on screen. And creating that empathy seems to be more and more on producer’s minds. Natural history filmmakers are attempting to grab viewers beyond the core fans and core demographic and trying to do that by borrowing aspects of drama – making animal characters that the audience can root for. “Empathy is significant,” says Darke. “If you care it has value and meaning and you want to engage again and again. Animal drama is a new area we’re pushing into.”

Alastair Fothergill and Mark Linfield’s Disney feature doc Chimpanzee led the way, focussing on the story of one animal and his struggle. But that’s hard for natural history filmmakers who are wary of anthropomorphising animals. It’s a fine balance between showing a creature’s human traits to let the viewer empathise more with it, while not pretending the animal’s human. “Broadcasters are interested in the anthropomorphism of animals,” says Oxford Scientific Films’ head of development. Peter Collins. “It’s always a tricky area for us. You don’t want to impose human characteristics and behaviour too much. But there is a definite fascination with animals that behave in a seemingly human way.” And it’s a popular approach, and one way of gaining audiences put off by the classic take. 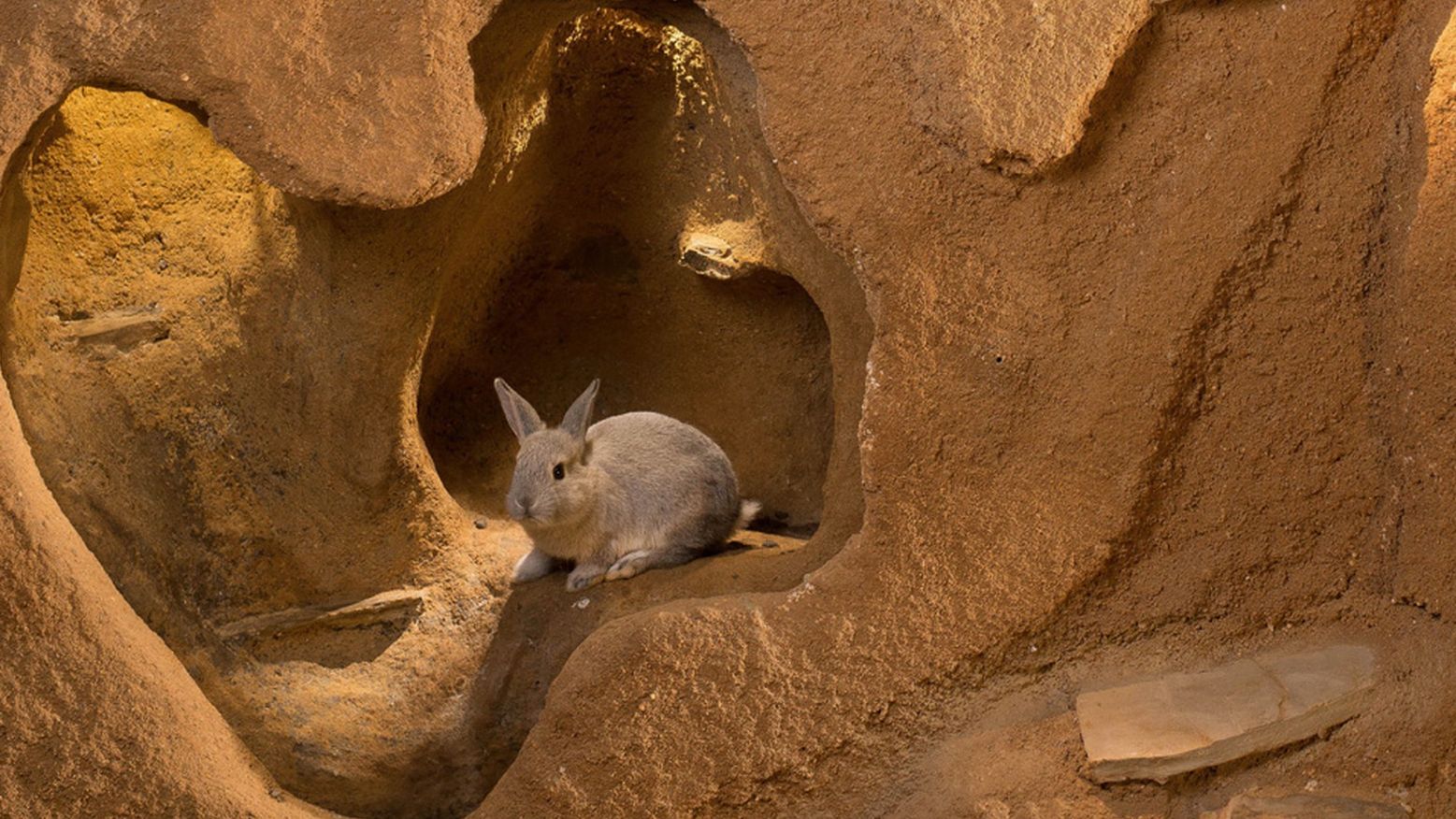 ANOTHER DIMENSION
Of course, another way to immerse audiences in the natural world is through 3D. 3D seems purpose built for natural history TV but its uptake by broadcasters and producers has been patchy. While Sky still makes a big play of its 3D content, the BBC has abandoned the format for the foreseeable future. So many producers are also steering clear. But then those that have embraced the format are surging forward. Oxford Scientific Films’ Pandas 3D special has just gone out on Sky and its Meerkat 3D hit last year. “We feel natural history in 3D works extremely well,” says OSF’s Peter Collins. “The audience feels utterly immersed in that habitat. With the meerkats film you felt like you were in the Kalahari. It really adds something to the story and and makes it more accessible and appealing to the audience.” Atlantic Productions is a past a master of the format, pushing the technology further and creating lightweight rigs to fly among birds and macro rigs for shows like Kingdom of Plants and Micro Monsters. But the company’s also had to create a new business model to make the films work financially with an Imax release alongside TV and other digital platforms. But it won’t be long before the format really kicks in, says ceo Anthony Geffen. “The problem is there isn’t a lot of good 3D content. Even though millions of people have a 3D ready TV, they’re not watching in 3D because there isn’t the content. Sky’s growing well but the game changer has to be the new glasses-free 4K 3D TVs. They’re remarkably good.”

UP THE RESOLUTION
What isn’t having a patchy uptake among high-end natural history producers is 4K acquisition. Shooting in 4K has almost become the de facto standard. “Why would you go three weeks up the Congo to some remote lake and not shoot in a format that’s not beautiful and future proof,” says Icon’s Harry Marshall. “The investment in getting these shots is far greater than the cost of investing in the new technology and ensuring it has a long shelf life.”

And ensuring the content can go further than the living room if needs be. “When we think about producing content, we’re thinking of content in a platform agnostic world,” says the NHU’s Darke. “If we have a fantastic story we want to be able to put it on a big screen or take it into tablet form.”

Though pretty much no one is watching content in 4K right now, the consensus is that they will be soon enough and, once they are, even HD content will find it hard to compete. “We’re now reaching an era where the BBC’s great series were not even made in HD. Those series will be around as archive but I think some of the great subjects will be remade,” says Atlantic’s Geffen. “If I go to my 50-inch screen I want the best experience, otherwise why am I watching it on a 50-inch screen.”