MPC, the lead visual effects studio for X-Men: Days of Future Past, delivering 372 of the vfx shots, has released a number of before and after stills showcasing its work on the film.

MPC created the future sequences in the movie, including the future sentinels, from concept art through to final compositing, the X-Jet, Xavier’s virtual world, future environments and mutant effects.

The sentinel is a 10-foot long, fully cg "mutant slayer covered with approximately 100,000 independent blades, the movement of which had to be directed artistically rather than driven by simulation," says MPC. "The vast number of objects proved too cumbersome with existing workflows so an entirely new approach was required."

Now for some incredibly complex sounding detail possibly to help explain the new workflow…. You’ve been warned…. this comes direct from the press release, and, to be honest, I don’t understand a word of it….

MPC’s R&D team, lead by Tony Micilotta, introduced the concept of a follicle that approximated the shape and size of the final blade model. These were combined into per body part follicle-meshes and could be manipulated using standard deformers. This not only provided requisite visualization for animators, but doubled up as primitives from which transforms could be derived using trigonometric methods. These transforms were cached as particles and were subsequently ingested by a bespoke Katana Scene Graph Generator (SGG) that instanced blade models accordingly.

Back to the understandable side of vfx once more, the opening sequence of the film required MPC to create extensive matte painting and environment work as well as generating meshes, textures and particle effects. Also in the opening sequence, the character Sunspot’s flames were achieved using Flowline fluid simulation technology to produce multiple layers of volumes and particles. On top of this, the ice body of a character that turns into an iceman was created using effects layers of spray, ice crystals and ‘dry ice’ type effects. MPC’s team also created the character Colossus’ metallic skin and a digital double of War Path. The sequence takes place in a bunker deep underground, which involved work from the environment team to provide set extensions and finishing touches.

The climax of the film takes place in and around an ancient monastery in the Himalayan mountains. For this, MPC recreated and extended the monastery set and creating lightning effects, large swirling volumes and buffeting winds.

Here are a few before and after images showcasing MPC’s visual effects work…. 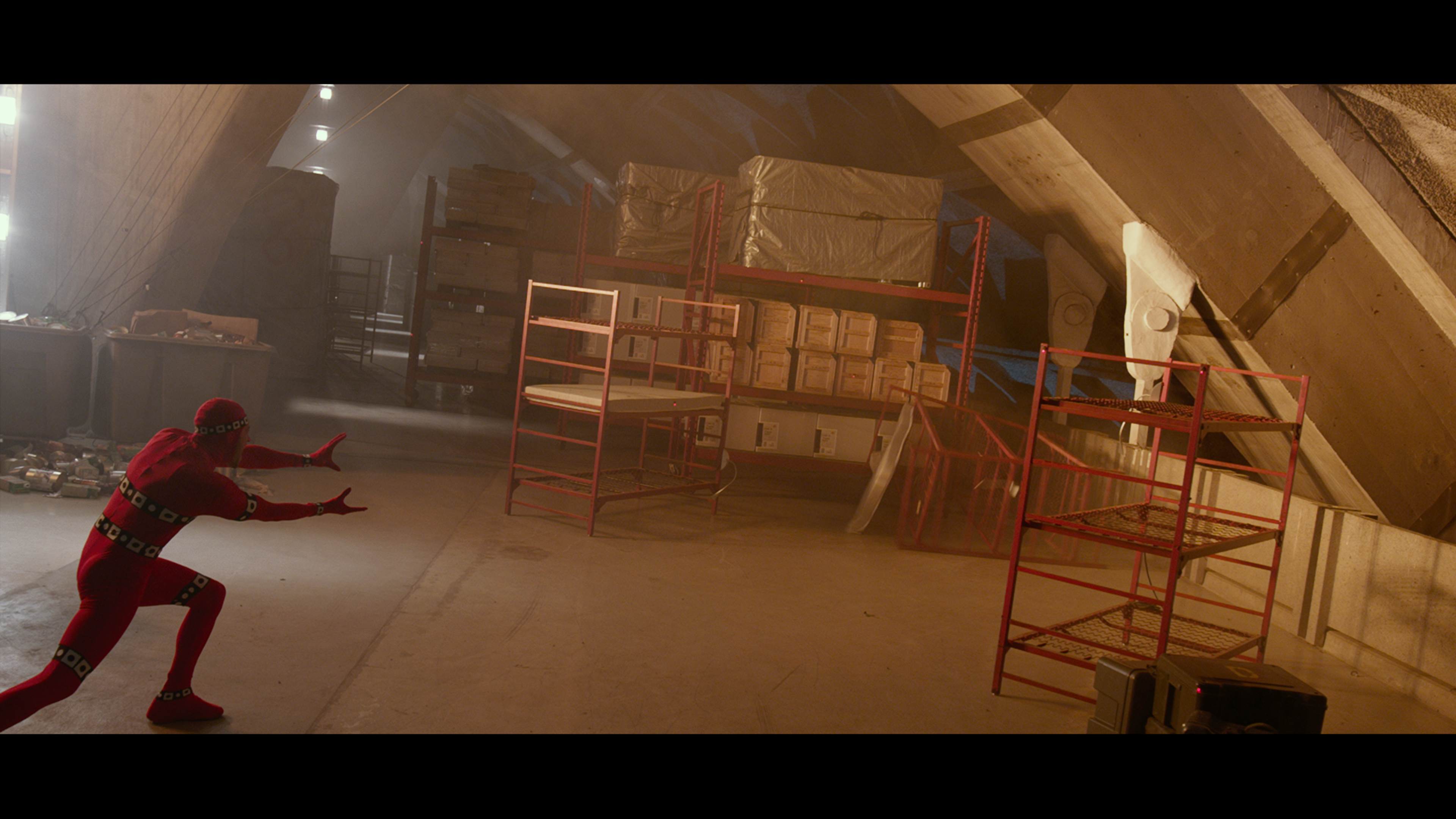 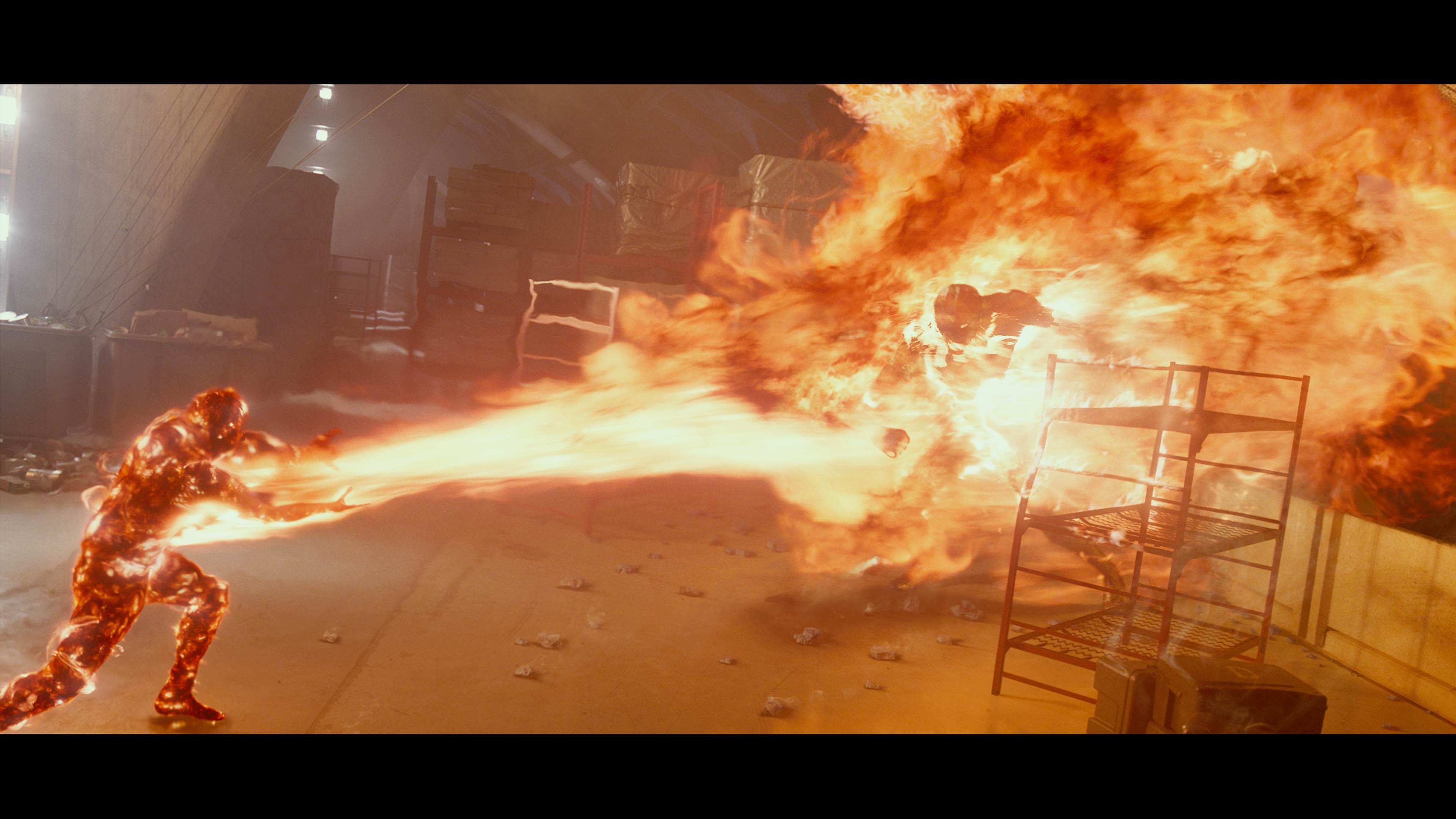 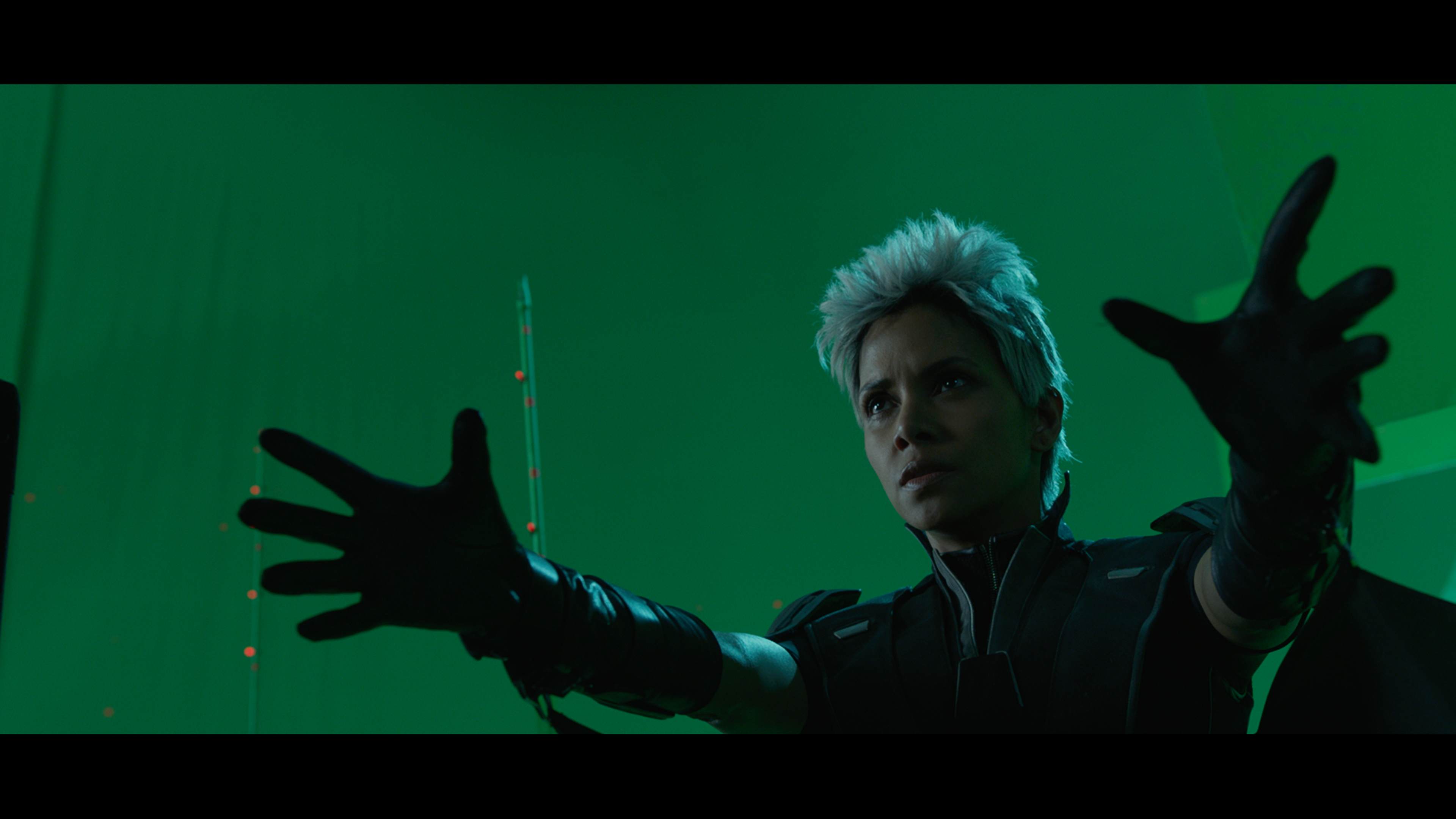 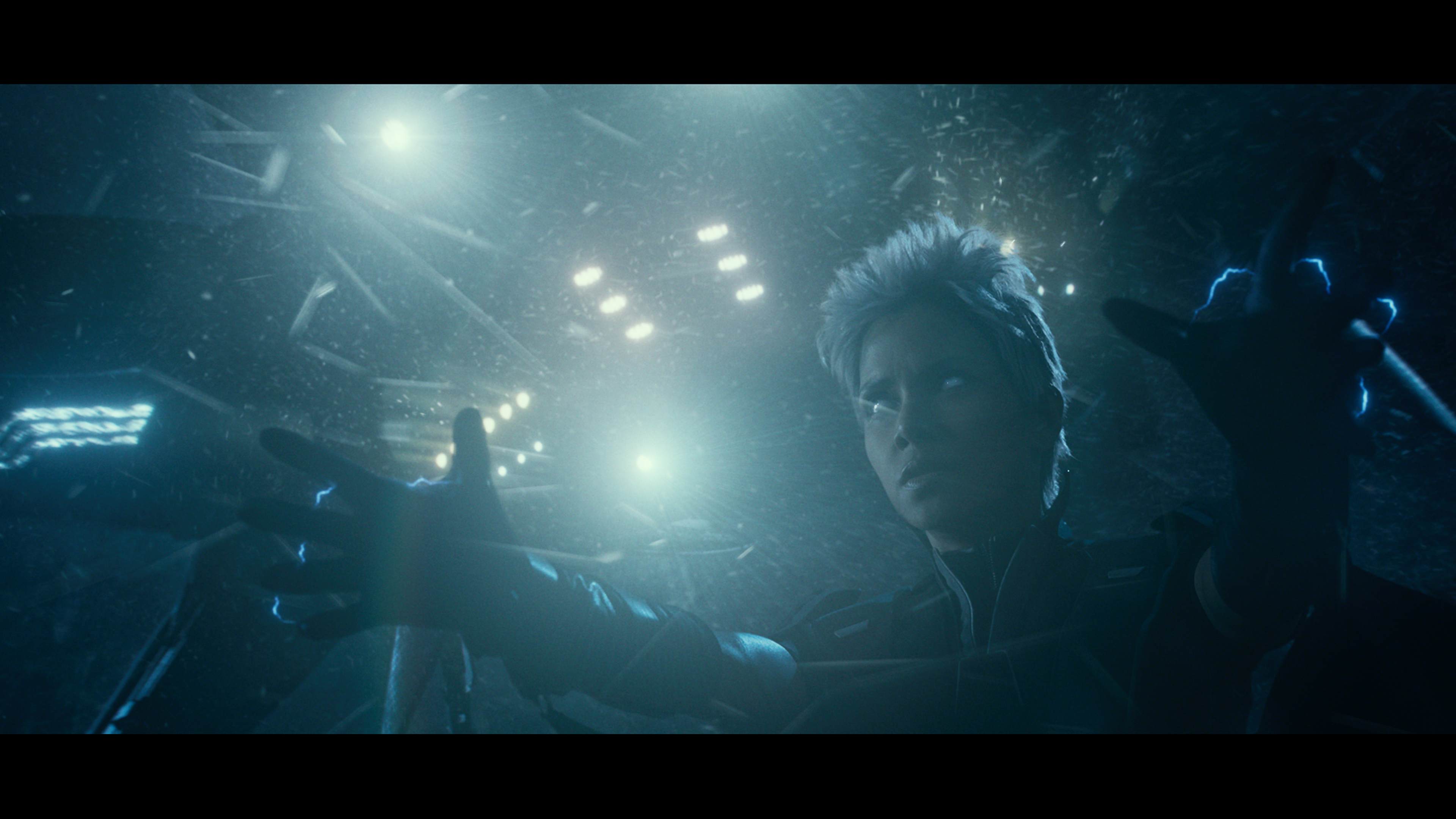 And here’s the film trailer…