Televisual has created a short 4K UHD film showcasing the aesthetic abilities of HDR in dramatically enhancing the image quality of a production. The film, London Light, is created from a series of timelapse shots of London, which were shot and posted in HDR. Here’s how it was made 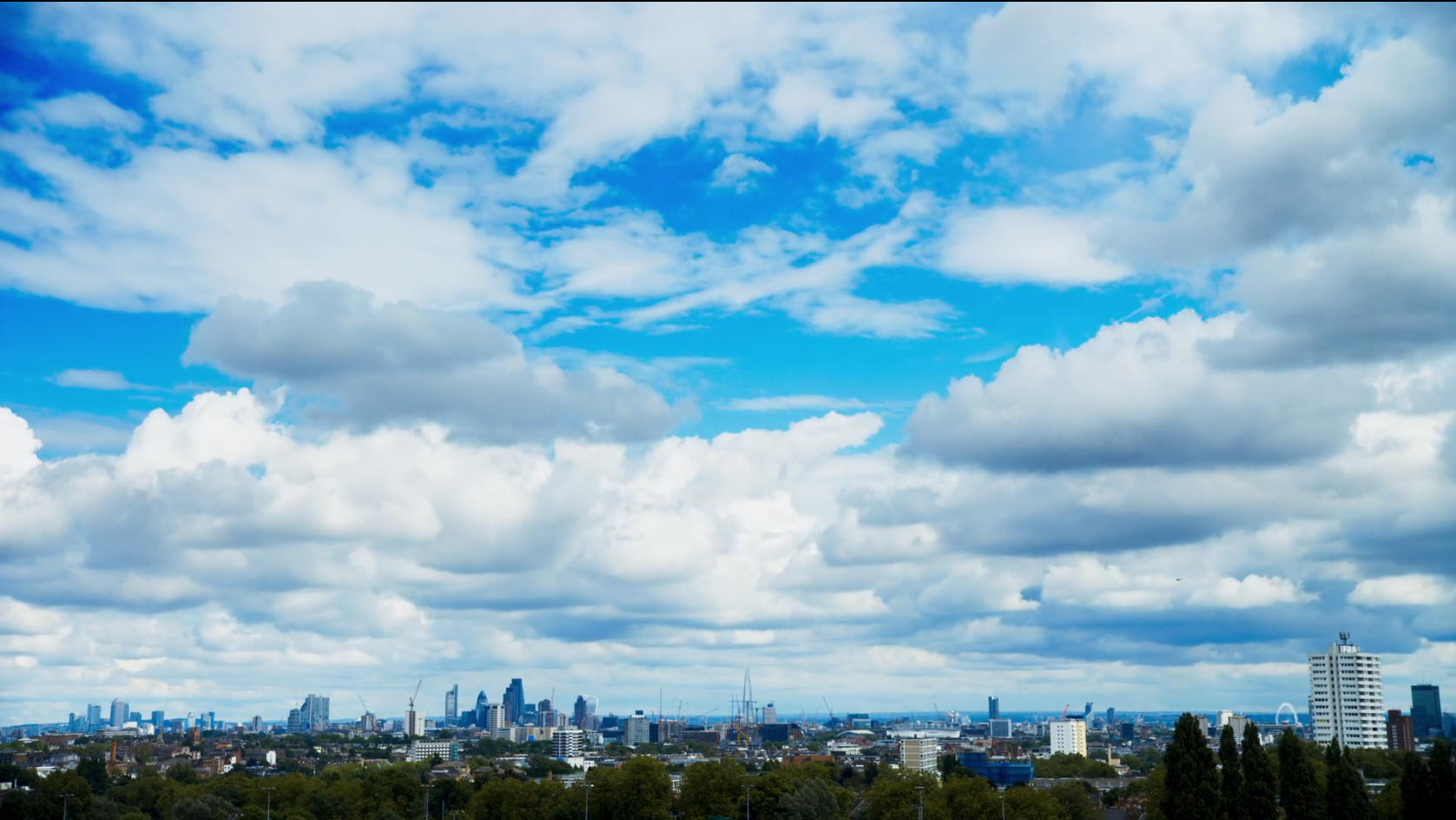 HDR provides one of the biggest leaps forward in picture quality in recent years. It truly enhances the impact of images, helping bring them to life. Beautifully shot HDR images are enough to make you stop in your tracks. To find out what’s involved in shooting and posting HDR, Televisual assembled a crack team of tech-savvy production and post specialists and set about creating a short film that could demonstrate the possibilities of HDR.

The film, called London Light, is created from a series of timelapse shots captured in and around London on a single day in early June. The HDR images were shot on a Red Epic Dragon camera in 6K, reaching up to 18 stops of dynamic range. The timelapse was also recorded and monitored on an Atomos Shogun Flame, which enables you to view HDR on location and also creates edit-ready 1080 proxy images from 6K rushes.

Furthermore, the Shogun Flame creates a ProRes export of timelapse sequences, so was ideal for viewing immediate results from the London Light shoot. The 6K Red rushes were stored on Red Mini-Mag cards and ingested onto the G-Technology G|Speed Shuttle XL EV series drive using its ev Series Reader Red Mini-Mag Edition. The film was cut using proxy images direct from the Atomos Shogun Flame and re-linked to the RAW Red rushes prior to the HDR and SDR grade on a Baselight suite at Molinare with Sony BVM-X300 monitoring.

You can see London Light in all its 4K UHD glory below (please note, this is a standard dynamic range version to enable it to be viewed on all displays.)

My role on the film… It was my first HDR shoot so I spent some time doing HDR tests before the London Light shoot to ensure we were getting the most out of the Red Epic Dragon’s HDR capabilities. Then, on the shoot day, it was all about choosing imagery that would highlight the extra dynamic range of HDR. You need to monitor in HDR on location so you can be confident about what you’re exposing. With London Light, what really struck me in the grading suite was you quickly got used to seeing the glorious HDR images on the monitor, so when you go back to SDR, the images looked really flat. There’s a huge difference in the luminosity and depth of the picture in HDR and you see a much wider range of tones. HDR also seemed to speed up post, with a lot less frame-by-frame work compared to an SDR grade.

My role on the film… Atomos supplied the Shogun Flame for on-set HDR monitoring from the Red log output. This allows for improved focus and exposure, which can be tricky when shooting in log, especially when capturing for HDR. The Shogun Flame also provided timelapse capture into Pro Res for instant review of the timelapse in HDR. The Atomos Flame series provides a vital window into the post capabilities of log at the point of acquisition. Existing monitoring technologies are confined to the rec.709 standard so you can’t see the full dynamic range or wide colour gamut being captured by the camera in its true glory. Understanding the new aspects of light and colour available is key to producing great HDR, so on-set HDR monitoring is a must. 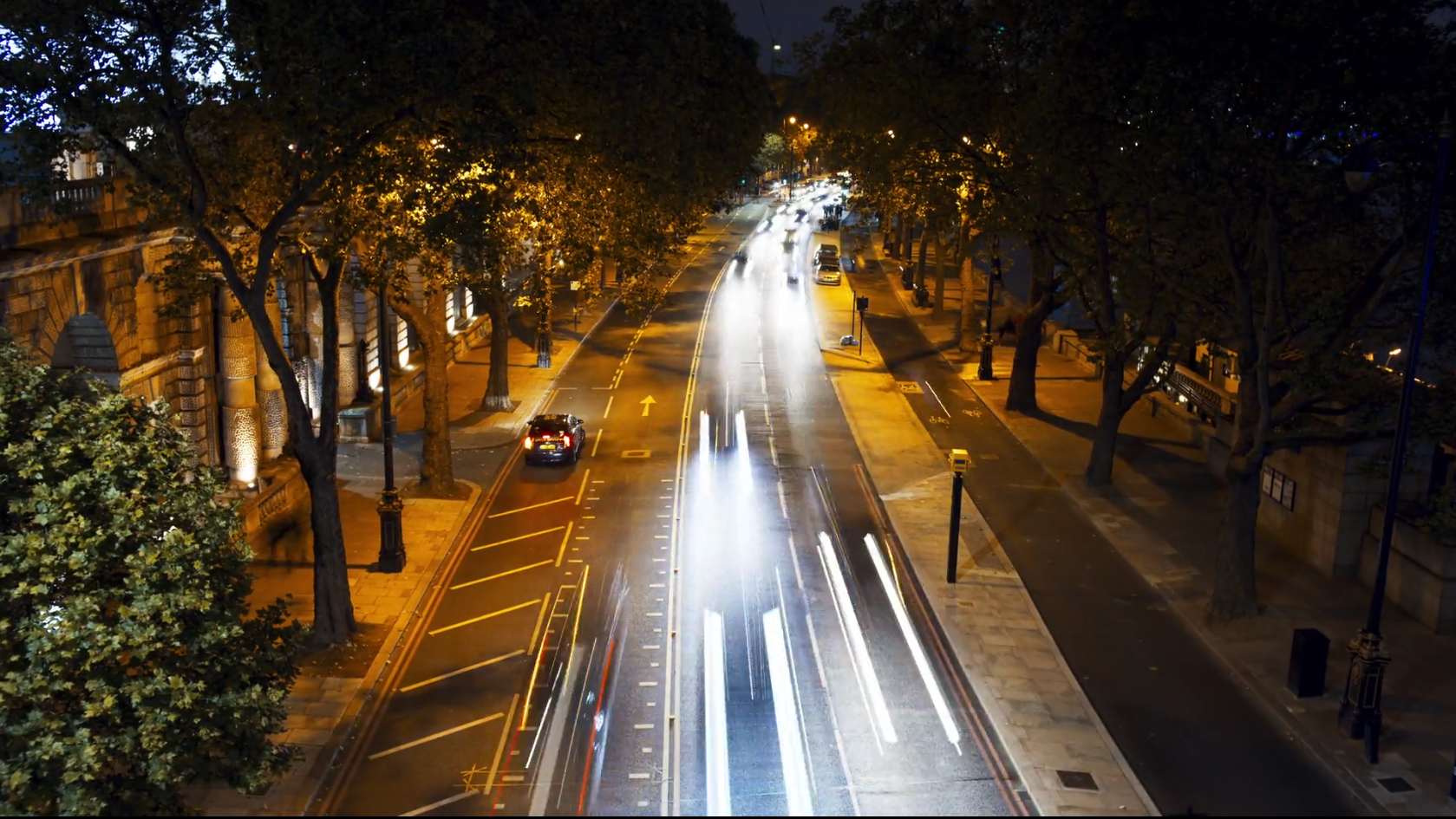 My role on the film… A big benefit of HDR, from a grading point of view, is there is less need to isolate and control specific areas of the frame. With standard dynamic range, a big part of the colourist’s job is to take high dyanamic range material and squeeze it into a lower dynamic range display in a pleasing way. A significant amount of time can be spent on recovering highlight and shadow information using shapes and keys, while HDR preserves a lot of that detail without requiring that additional work. From a technical point of view, production don’t need to change what they’re doing. It only really comes in to play at the point of the grade. London Light is a great example of the benefits of HDR, particularly the night shots where the difference between the darkest and brightest regions of the frame is huge. By comparison, the SDR image appears flat with muddy highlights. When switching to HDR, the images appear much more vivid and arresting.

My role on the film… Take 2 provided a Red Epic Dragon camera package along with a set of Zeiss Ultra Primes and a Fujinon Cambrio 14- 35mm. HDR is very much in its infancy and there are very few proven workflows for delivering HDR. We would strongly recommend producers interested in delivering for HDR allow for both HDR and SDR monitoring on set. The hair and makeup, costume and art department will be the most affected by the switch to HDR.
Having both monitoring options available will allow department heads to accurately see how creative choices reflect on both mediums. I hope we will see the widescale adoption of HDR as it provides a vastly improved viewing experience. It allows filmmakers to create a very immersive experience for the audience.

My role on the film… We believe HDR will become more and more called for. The end results when viewed on an HDR display can be like night and day compared to SDR.
For London Light, we provided the G-Technology ev Series Reader Red Mini-Mag edition, G|Speed Shuttle XL RAID solution with ev bays and a G-Drive ev ATC drive. For HDR work, the cameras tend to generate much more data than that of an SDR production. So producers need to consider the extra storage and transfer speed required for an HDR production to go smoothly.
Our ev Series range simplifies and provides much more flexibility to the workflow when transferring data from cameras to editors and colourists. The Red Mini-Mag reader slots into one of the ev bays in the G|Speed Shuttle XL to provide rapid ingest directly off the Red Mini-Mag, both onto the RAID as well as another removable ev Series hard drive.

My role on the film… We’ve worked on a range of UHD projects over the past two years and currently have several high-end drama serials and documentaries in progress. Early UHD projects were standard dynamic range and rec.709 colour space, however, since the end of last year, almost every UHD project has requested an HDR delivery. Many content providers are concluding that HDR seems likely to be the driving force in proving the worth of UHD to the consumer, and those companies are readily adopting it. So I think HDR is central to the future of UHD, but we have to get it right across the whole chain, from production through post and delivery to the TV set in the viewers’ home – it’s important viewers get to see the real benefits of HDR in order to drive demand. 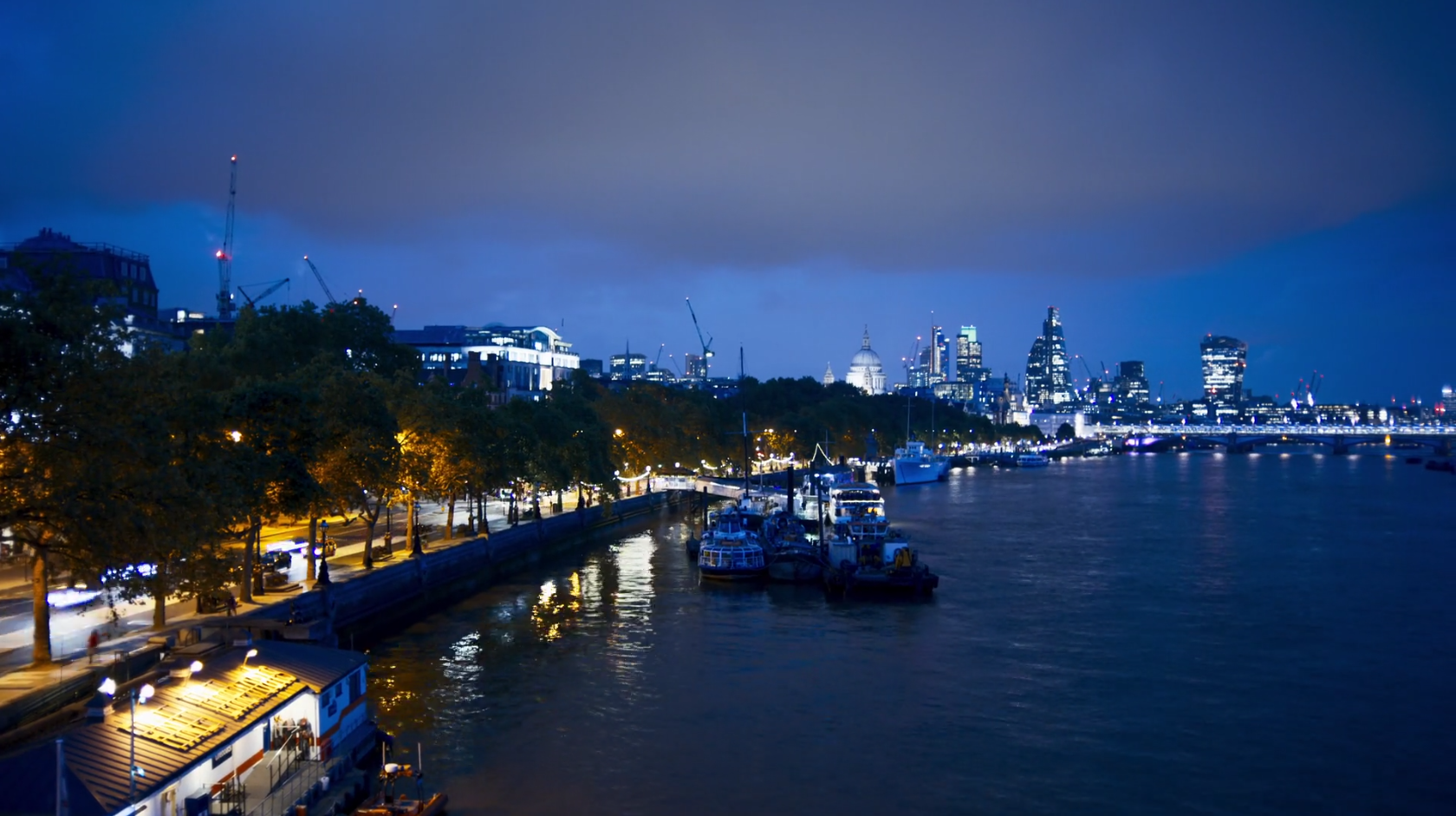 Steven Knight’s BBC drama SAS Rogue Heroes has been commissioned for a second series. The announcement comes as series one comes to a close on BBC One. Filming on series two of SAS Rogue Heroes, made for >>>

This year’s Christmas idents for BBC One launch on the channel tonight, Friday 2 December, and feature characters from The Boy, The Mole, The Fox and The Horse, ahead of the animated film’s premiere on BBC One >>>
Prev Post
Next Post
This website uses cookies to improve your experience. We'll assume you're ok with this. I've read this
Privacy & Cookies Policy