The London Film Festival might not have the stature of A-list festivals such as Cannes, Toronto or Berlin (just 14 of its 246 features are world premieres), but it is an excellent showcase for British talent and the best of world cinema.

Some 29 British features play in the line up, from established UK directors through to first time feature directors. 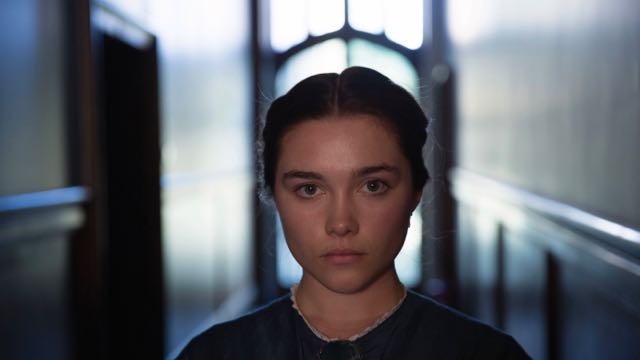 Casting her eye through the programme, she picks out two films by British directors playing in the first feature competition: theatre director William Oldroyd’s Lady Macbeth (pictured above), an adaptation of an 1865 Russian novella about a young bride unhappily married to a wealthy mine owner, and debut writer/director Hope Dickson Leach’s The Levelling (below), about a young vet and her garrulous father struggling to maintain their Somerset farm. “Both of them are terrifically assured debut feature films,” says Stewart. 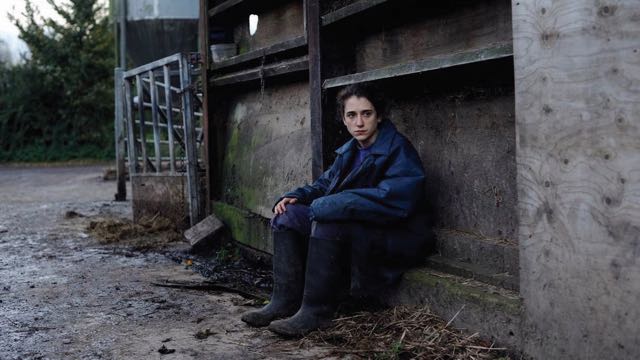 Elsewhere, new British talent is on display in Lone Scherfig’s gala feature Their Finest (below), which is scripted by Gaby Chiappe, who cut her teeth on EastEnders and Holby City and also has credits including Shetland and The Paradise. 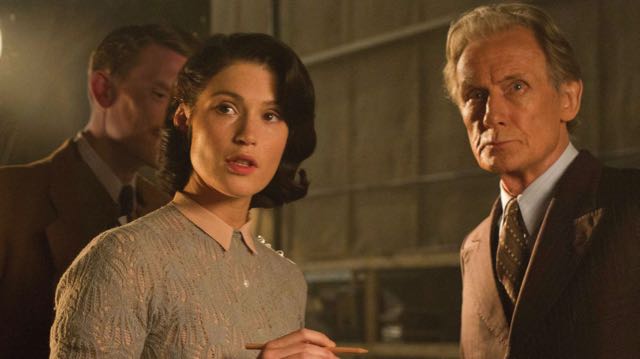 The crossover between television and film is also apparent in comedy Mindhorn (below), scripted by The Mighty Boosh’s Julian Barratt and co-writer Simon Farnaby. It’s the story of a washed up 1980s TV detective with a robotic eye that allowed him to literally ‘see the truth’. 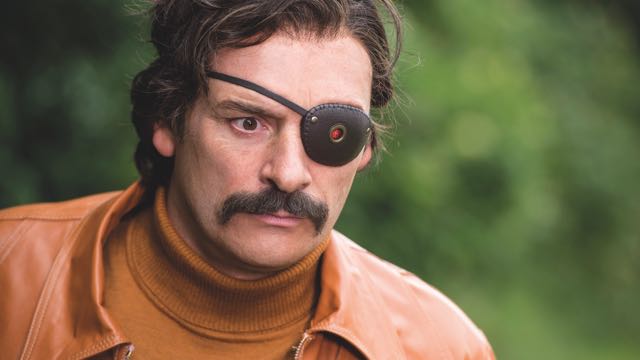 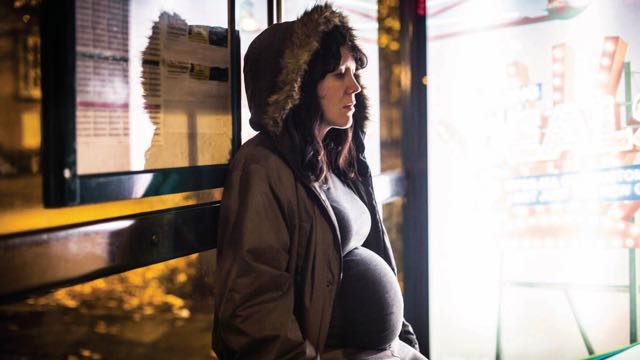 Elsewhere, Garth Tunley, who previously starred In Kill List, turns director in inventive low budget Brit thriller The Ghoul; and Joseph Adesunloye also makes his debut in the cinematic White Colour Black, about a mixed heritage man exploring his Black British identity in Senegal. Stewart picks Paul Anton Smith’s first feature – Have You Seen My Movie? (below)– as one of the standouts of the festival. It’s a ‘totally brilliant’ montage of footage gleaned from hundreds of films which explores the cinema going experience. 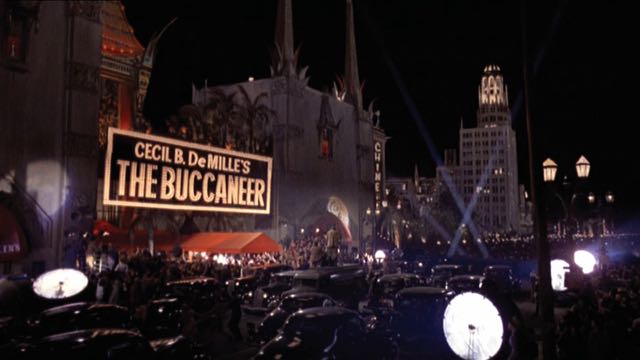 Meanwhile, Shoola Amoo’s feature debut Moving Image (below) explores the gentrification of Brixton, and is billed as a gently probing mash up of fiction, documentary and performance art. 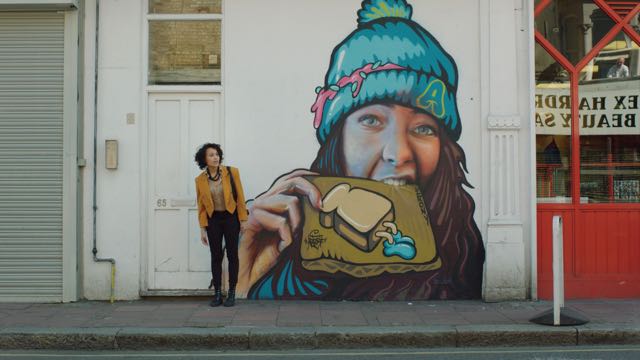 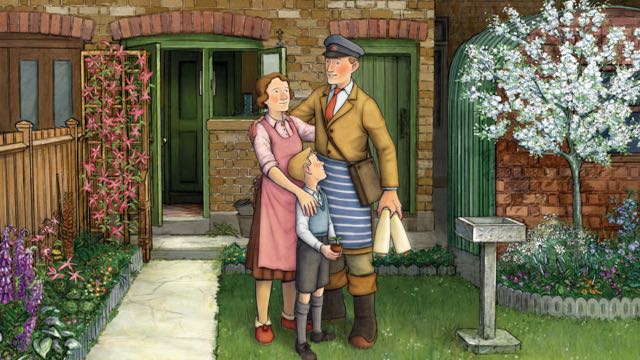