Features & Opinion27.04.18
Live and Kicking: The Outside Broadcast Report

Major technical changes such as UHD, HDR and IP are driving big changes in the outside broadcast market. Michael Burns reports

The UK’s outside broadcast firms tend to work in two-year cycles – odd years are busy, while even years are manically busy. In 2018, then, the OB sector is as frenetic as an anthill.
The technology suppliers are pushing for higher resolutions, as well as HDR, while IP continues to be touted as a panacea for signal transport pressures, but from talking to OB companies, it appears demand is still lagging behind the curve. However, many see 2018 as being a watershed year, particularly when universal standards such as SMPTE-2110 are adopted.

On the playing field
The OB sector isn’t in quite as much flux as in the past. “The market remains solid and stable after several years of consolidation,” says Richard Yeowart, MD of Arena Television. “Investment remains key for any company. You can’t sweat your assets forever and when you have a fleet as large as ours, you need to be rolling out several new trucks every year. Membership of the OB club will set you back about £5m per large UHD-IP truck and there is little point in not going UHD and IP if you want to make your money back.” 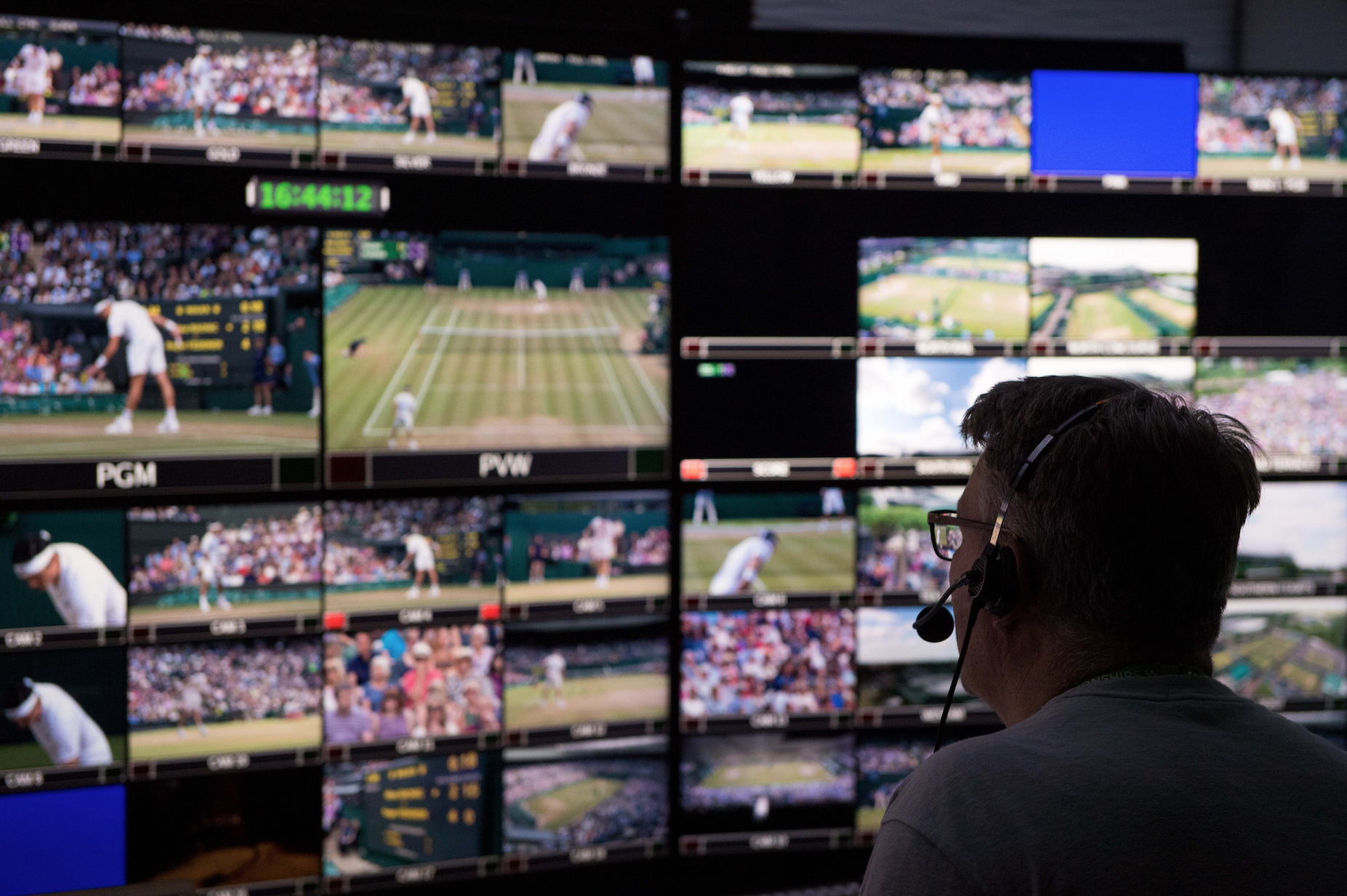 Mike Ransome, CEO at Presteigne Broadcast Hire, says spending is tight with everyone. “OB remains an expensive business and everyone is doing what they can to trim the cost.”

An interesting direction of travel seems to be towards what’s referred to as simplified production, represented in some OB companies’ kit list by the Vibox from Simply Live. This ‘OB-in a box’ can control up to 12 cameras and offers a video switcher, audio mixer, graphics, slow motion and replay/highlights via a touchscreen control interface.

“[Simplified production] is used widely by European sports broadcasters, especially for the OTT and second screen market. This is an area we expect growth for OB operators in the UK,” says Adam Berger, COO of CTV. “We view that the small to medium sized work may migrate into simplified production rather than high-end UHD.”

This is perhaps what has really changed – where the OB is transmitting to. “The streaming, OTT part of a broadcast was initially something of an aside, but it’s steadily migrating to becoming the primary way that content is delivered and consumed, especially by younger generations,” says Ransome. “The primary content of a live broadcast is in some ways becoming increasingly incidental.”

UHD
There has not been a dramatic increase for UHD, rather there’s been a slow growth in demand both in the UK and globally. Alan Bright, director of engineering at IMG Studios, says: “There are lots of challenges in terms of storage and transmission formats but maybe the biggest problem is that on 55-inch TVs, it is very hard to tell the difference between HD and UHD.”

“The demand for UHD has increased but is still a small fraction of the output of the majority of broadcasters,” agrees Quinn Cowper, head of vision – outside broadcasts, at Timeline.

ES Broadcast Hire says it has seen steady year-on-year growth of UHD hire, with around 20% of jobs being UHD broadcasts. Warren Taggart, MD of ES Broadcast Hire says: “Even when broadcasts aren’t in UHD, we have seen several instances of 4K technology – with its superior imaging capabilities – being used. We expect that trend only to grow in the next 12 months.” 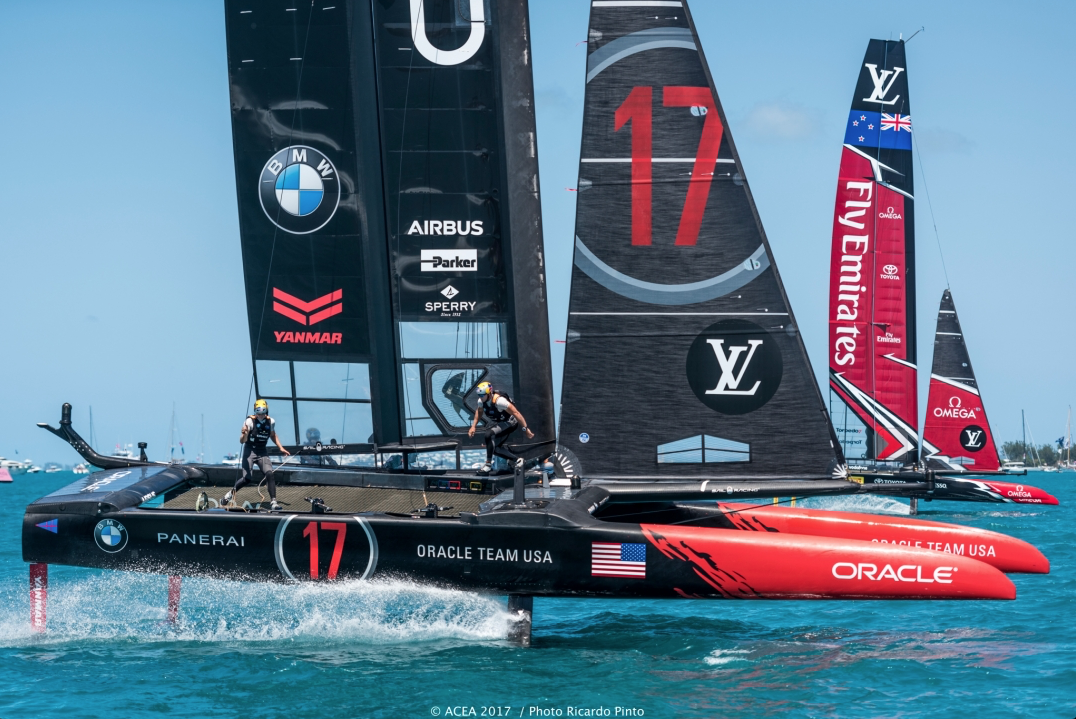 All of Timeline’s OB fleet is now UHD capable. “We anticipate that more and more premium sports and other events will be shot and distributed in 4K UHD and HDR,” says Cowper.

The demand for 4K UHD is growing steadily, agrees Eamonn Curtin, commercial manager of Telegenic. “More projects are requesting it across all sectors, from sport to light entertainment.” Three of its trucks are UHD/4K capable with a fourth coming soon.

HDR
There is a lot of talk about HDR, but producing HDR live comes with its challenges. NEP’s director of technical operations Chris Cannon describes several technical challenges around implementing a HDR workflow, including the grading/racking of cameras, the simultaneous production of multiple colour spaces, and the issue of providing replays when working in the sports sector.

Vicky Holden, MD of Procam Projects, feels the standardisation of what broadcasters require for HDR is the biggest challenge at the moment. “Most productions shoot SDR as well as HDR, and the challenge is to vision engineer for both with just the single iris control,” she says. “Demand [for HDR] is limited for now, but there is a slow increase in requests.

Jonathan Lyth, technical director of ES Broadcast, reckons that HDR could become a critical part of broadcasting. “From a viewer perspective, it’s probably the most impactful technological development – more so than higher resolution. For that reason HD HDR – as opposed to UHD HDR – could be a great step.” 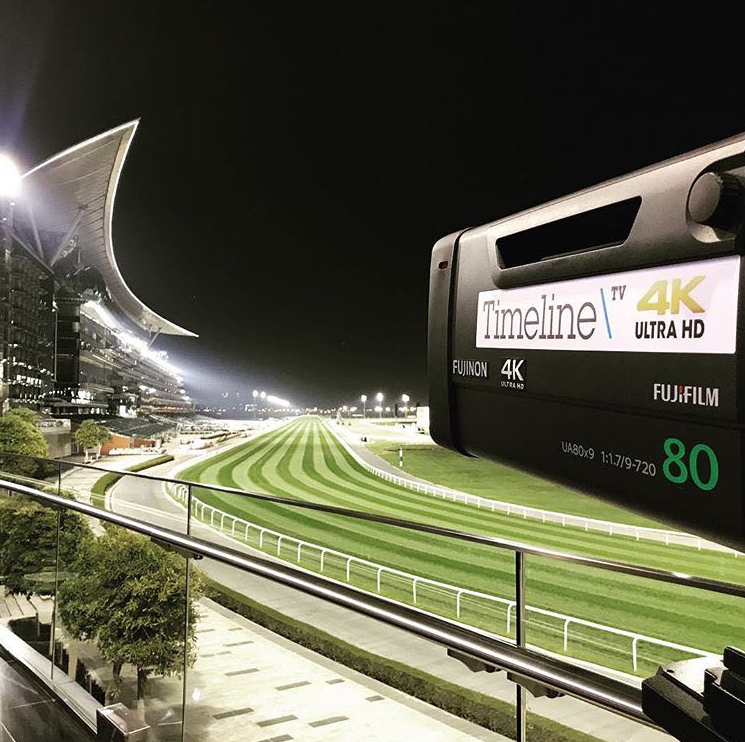 So HDR is being eased into OB, but costs will have to rise to accommodate it. “Budgets do seem to be larger, especially when Arri Cameras and PL mount lenses are specified,” says VE Live’s technical director Richard La Motte.
“I costed HDR up for one of our clients recently and I would say it was a relatively small uplift,” Ed Tischler recalls. “But it wasn’t huge.”

“Production costs are likely to increase a small amount, but I feel that this will be absorbed by the fact that we all have to invest in future technologies when upgrading trucks, studio, galleries and so on,” says Richard Baker, sales manager at Finepoint.

IP
Arena has clocked-up hundreds of IP OBs in the past two years. “The beauty of IP is the ease of upgrading and we have already rolled out several enhancements to retain leadership in the field,” says Richard Yeowart. ”We expect the uptake of IP to snowball in 2018.”

NEP UK is building its first two IP trucks and an IP fly-pack system, to be deployed at Wimbledon 2018. Chris Cannon says: “The IP infrastructure enables NEP UK to build far larger broadcast systems in to trucks; systems incorporating UHD HDR workflows that would have not been feasible with a baseband SDI architecture.”

Finepoint’s Baker feels IP is not quite ready for the market, due to a lack of standardisation. “Will such a complex technology with many great benefits be overshadowed by 12G, that is easy to implement into existing facilities?”
“We haven’t taken the plunge with IP yet because we are waiting for the technology to settle down and become more reliable,” agrees Telegenic’s Eamonn Curtin. “The workflow of Quad-Link HD-SDI works well for us and all the contracts we have. It makes fault finding easier and keeps our trucks flexible, so we can move between different contracts, giving us the best utilisation for our trucks.” 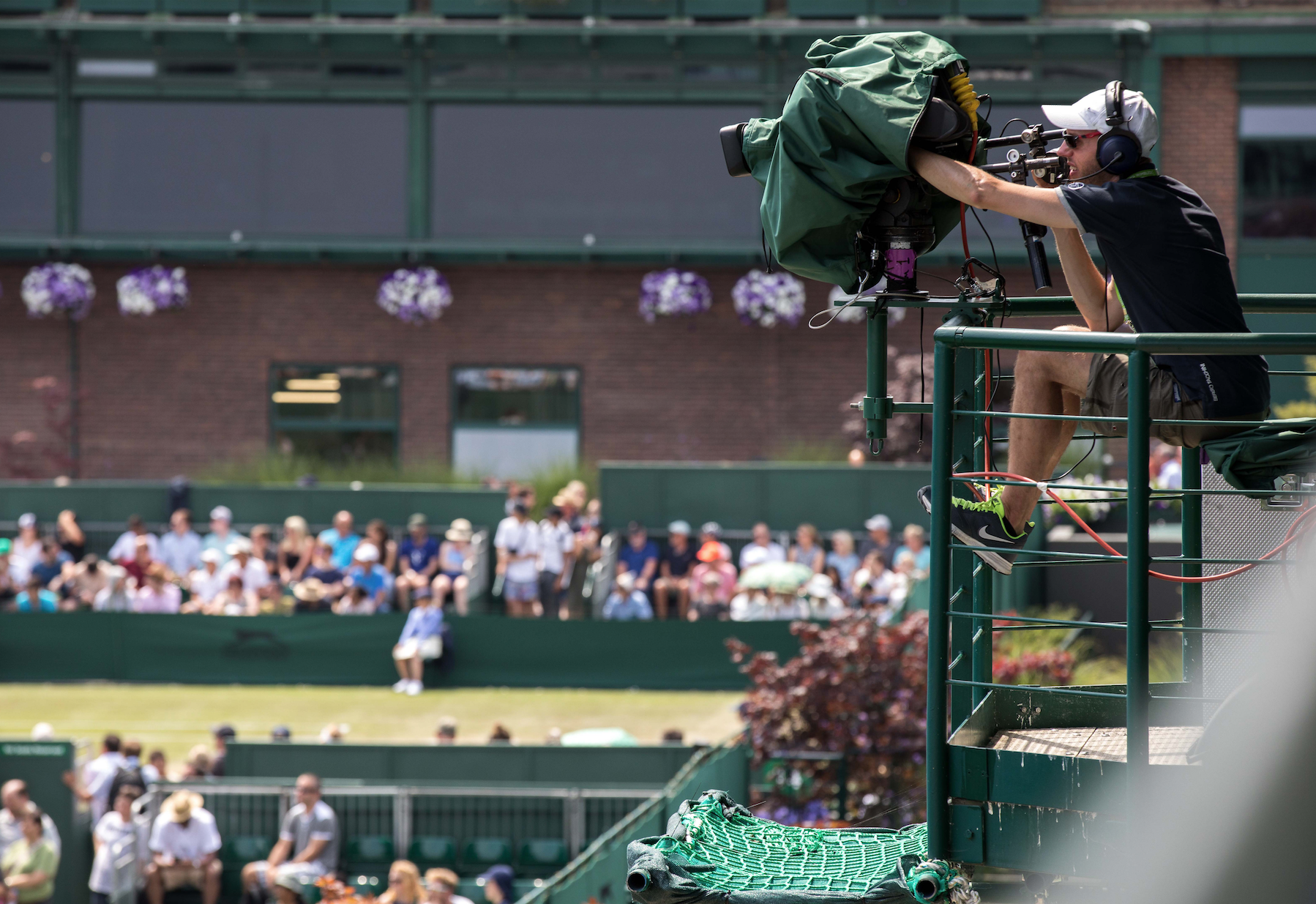 “Now that the SMPTE-2110 standard has been ratified, we will start to see more manufacturers producing that all important ‘2110 Interface’,” says Timeline’s Cowper. “We are confident this is going to happen, and we will essentially be able to connect these new devices into our IP router. The devices will become a source and/or destination and be treated the same way that our SAM [now Grass Valley] gateway cards are now used in UHD2.”

“IP technology removes traditional SDI matrix limits, enabling production teams to fully harness the power of UHD 4K,” says Cowper. “Our UHD2 OB truck is based around the SMPTE 2110 standard, enabling both audio and video to be separately processed in the IP stream.”

“IP needs to be more in line with the prices of existing technology, in order to make the transition sensible,” says Gearhouse’s Tischler. “When you make engineering changes like this that production companies won’t necessarily see the advantage of it, so they’re not going to relate that to an uplift in price. I think also maturity of product is an issue.”

Going Remote
IP, however, is absolutely made for remote production, says Presteigne’s Mike Ransome. “IP connectivity on a camera head means that the majority of your infrastructure can be back at your primary location. The on-site requirement is about 10-20% of a normal crew. The cost savings are self-evident.” That said, there’s one important caveat, he adds. “It’s impossible to do remote production over a public network. If, however, you’ve booked a dedicated data pipe, remote production over IP works really well.”

Arena is also testing the water with remote production projects, says Richard Yeowart. “However, we only really see low profile events being considered for remote production in the foreseeable future. The cost savings aren’t enough to win over high-profile productions.”

“There has been a lot of interest in remote production for lower tier sporting events,” agrees VE Live’s Richard La Motte. “There will be more sport streamed live.”

Remote production is also a major talking point at Timeline. “Ultra-fast fibre connectivity is starting to appear, but there are only a handful of areas that have the infrastructure points to transmit these pictures from remote sites to broadcast centres,” says Quinn Cowper. These include Premier League grounds and city centre hubs.  “A wildlife OB in a nature reserve in the Welsh mountains will probably not be suitable for a remote production – the high bandwidth IP connections would not be cost effective.”

“As in all TV production that content needs to be relevant and engaging to really gain the traction and push it to its limits to generate enough viewers to make the investment [in remote production] worthwhile,” says Richard Baker. “With all of this emerging technology it’s going to be an interesting and challenging few years to  see if the content creators can work quickly  to implement the products that manufacturing  is delivering.”