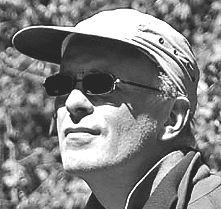 The NHU’s Mike Gunton tells Jon Creamer how his latest show, Life Story, lets viewers get involved in the action like never before

25 years ago, Mike Gunton was producing his first show for the BBC Natural History Unit.

That programme, The Trials of Life, was a series that showed the cyclical nature of life and the challenges each creature faces to be born, to survive and to give birth to the next generation.

But it’s not just life that has a cyclical nature, TV often does too. A quarter of a century later, Gunton is now the NHU’s creative director and is producing the latest attempt to tell that same “fantastically strong story.”

It is the ultimate narrative and though natural history has sometimes faced criticism for relying on beautiful imagery at the expense of story, that charge can’t be laid at the door of this show, says Gunton. The series has “three levels of story.” With each sequence “a mini drama for that individual animal,” and each episode the story of a particular stage in every creature’s life. “Then there’s a stage three story, the biggest story of all which is to create the next generation.” 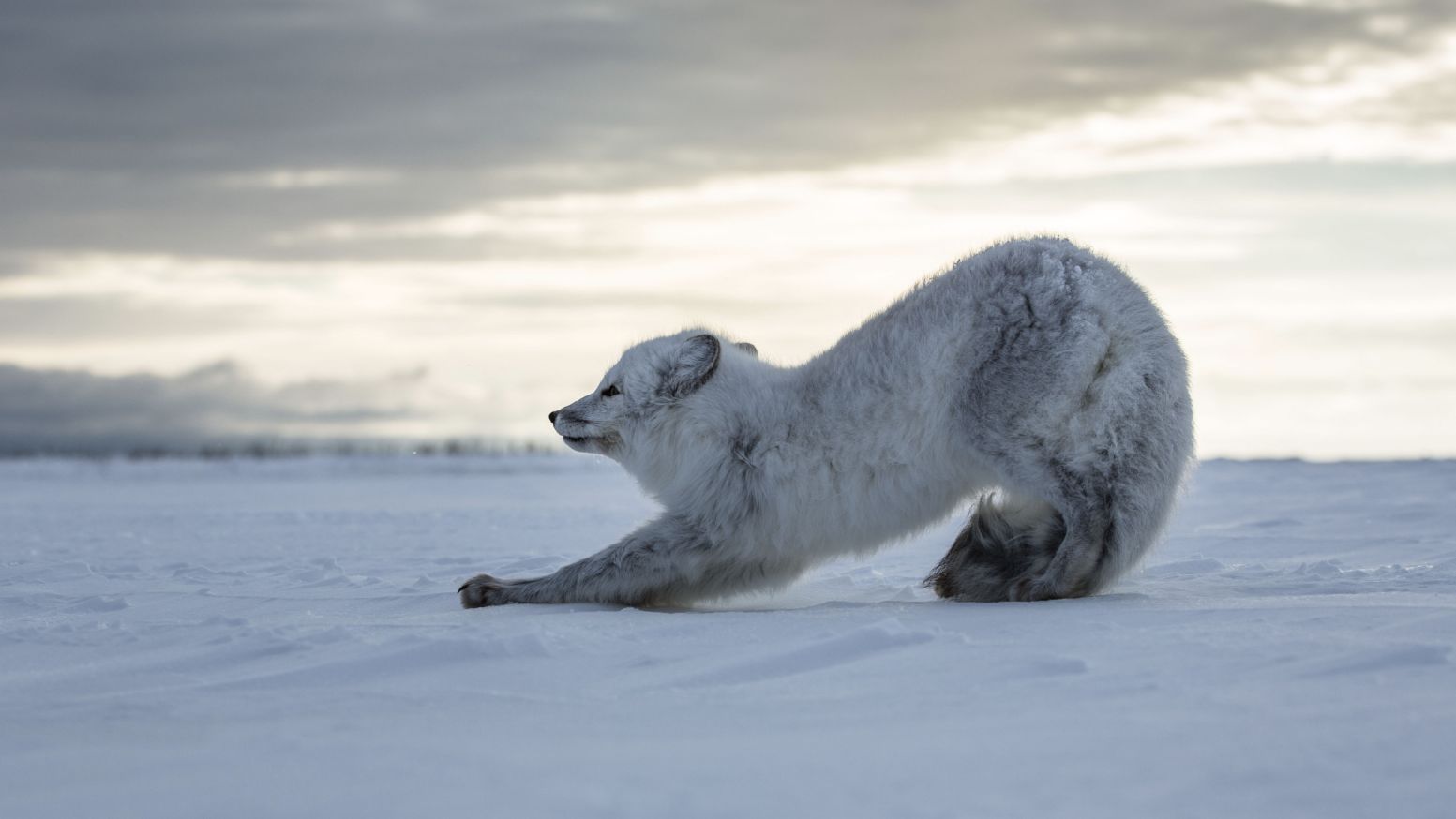 The show will focus on particular characters throughout the series. “There’s a bit of soapiness about it,” he says. The idea is that “unlike most series with an episode on mountains and then one on rivers that can be in any order, this is very much a serial.”

That focus on individuals rather than taking the “God’s eye view, observed and epic” will hopefully create “a very intense watch, it doesn’t wash over you, you get gripped by it.”

But it’s advances in camera technology that have made that personal perspective possible, says Gunton. “25 years ago, we said the best way of telling this story is to take an individual perspective. As technology has developed, we’re perhaps visually able to do that more intensely.” 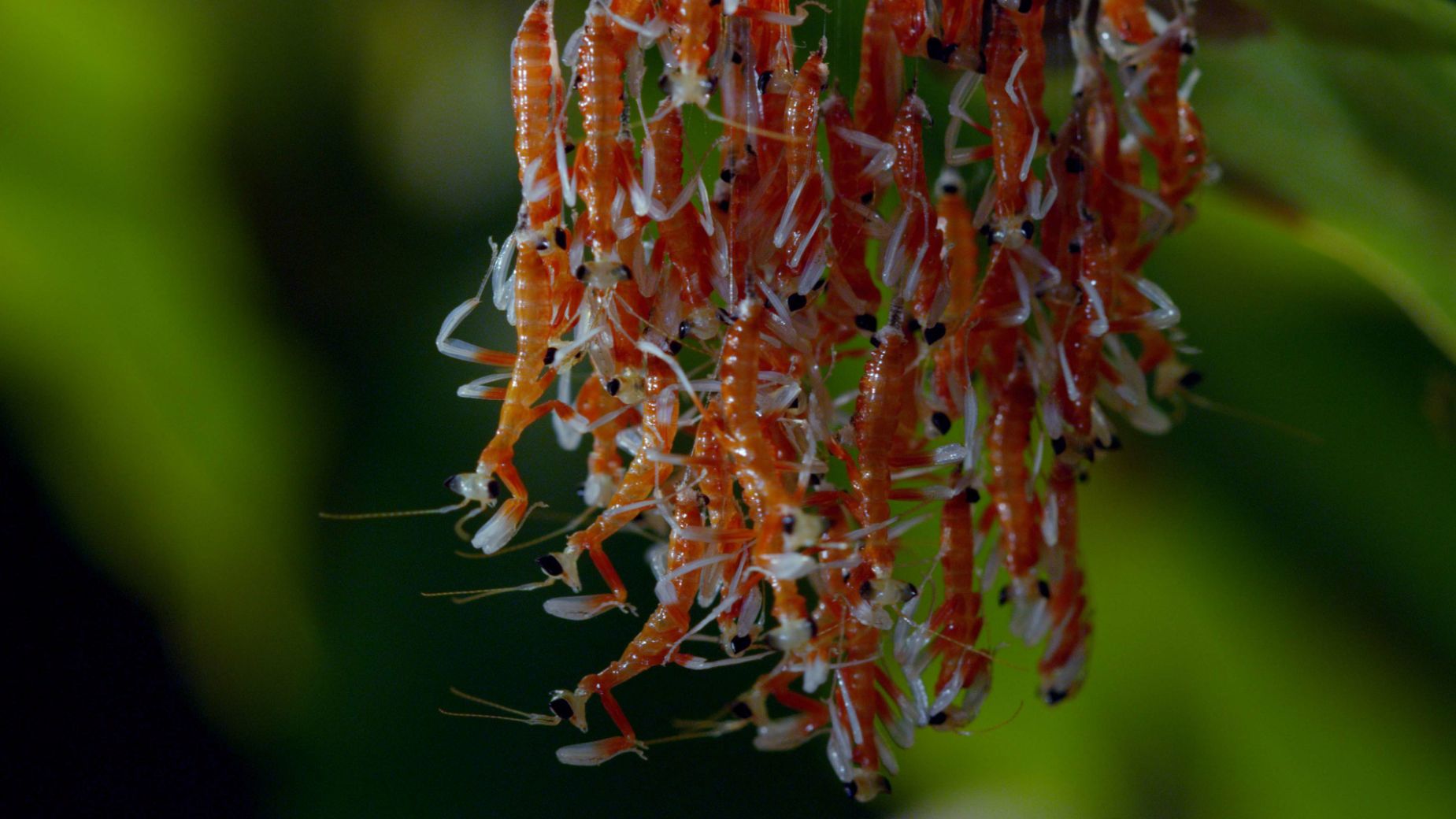 Life Story was the first blue chip NHU series to take on 4K, and that’s been a revelation, says Gunton. “We’re obsessed with picture quality here but that wasn’t really the driver,” he says. You do get more physical detail “but it’s actually much more interesting than that.” 4K gives an “intensity of detail” that has allowed the directors to concentrate on “the parts of the animal that give you a window into their decisions, their eyes and reactions are very much part of how it’s been constructed and edited. The sensors we’ve used give a particularly shallow depth of field” and that means the characters focused on are pulled out of the landscape. And, as with drama, that gives the audience the ability to focus on, and empathise with, the main star of the show.

The other driver on the series has been to get the camera in amongst the action and keep it “fluid.” “In more observed films the camera is quite static and you’re a long way away on the end of a telephoto lens. We’ve tried to get the camera closer and off the tripod on things like Steadicams and gyro-stabilised mounts so we can move the camera with the animals.” And that aids that “intense sense of being with them. We’re not the only people to have done that but I think it’s something we’ve taken to the next stage.” In a wild dog hunt sequence, for instance, “we were able to put a camera in a helicopter and fly alongside the hunt very low. It’s not even a bird’s eye view, you almost feel like you’re running with them. It’s like watching Ben Hur.”

But despite the drive to immerse the viewer, 3D has not featured in this latest series. “I’m personally quite a fan of 3D,” says Gunton. “It does add that extra level of involvement.” The trouble is “it’s very expensive, the cameras are quite cumbersome and that does limit you. What you get in intensity of involvement you lose by often not being able to get the cameras close and to be able to move them and respond quickly.”
But there are other nascent technologies that will move natural history filmmaking on, says Gunton. “We’re messing about with thermal imaging cameras, which give quite a nice detailed aesthetic picture” in extremely low light. “It’s coming but it’s not quite there yet.”

Drone technology is a hope too. “We used it a bit on Life Story but there are limits,” for natural history, he says. “The top operators are very expensive” and “it is noisy and animals don’t like big things buzzing over them. They think it’s a predator. We’re experimenting to see what situations you can deploy it and get good natural results.” 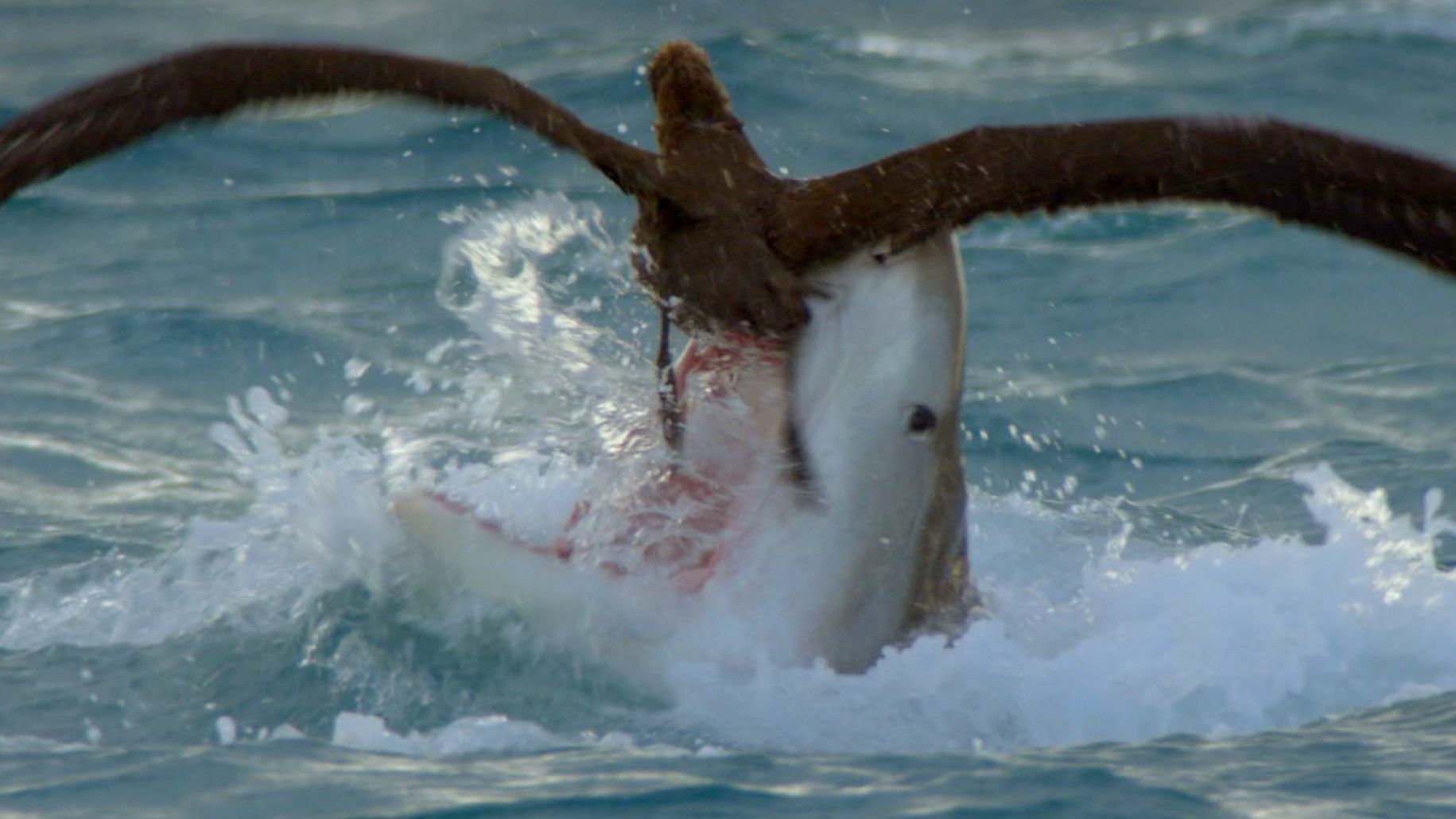 He says the next important thing is developing camera stabilisation. “Finding cheaper, more robust, easily deployable, stabilised cameras” will prove a big leap forward. “With the next big series I’m doing, Dynasty” which will follow some of the Life Story animals “we’re trying to take that stabilised, fluid camera technology to the next level.”

Innovation is key. There are only a few box office animals and natural history filmmakers must capture them in new ways. “I give a talk about innovation,” says Gunton. “And one of the things I say right up front is today’s innovation is tomorrow’s cliché. Inevitably if something’s successful it gets taken up by everybody else. So you have to try to stay a step ahead.”

CV
Mike Gunton is the creative director of the BBC’s Natural History Unit and the executive producer of the new David Attenborough fronted Life Story. He has served as executive producer on NHU series including Hidden Kingdoms (2014), Africa (2013), Life (2009), Galapagos (2006), Life in the Undergrowth (2005), Life on Air (2002) and as producer on The Trials of Life (1990). He joined the NHU in 1987 to work on The Trials of Life after working on various BBC OU and science shows.He also set up indie Green Umbrella in the early 90s.