Sid Gentle was launched in 2013 by Sally Woodward Gentle, the former creative director at Downton Abbey producer Carnival Films, with Lee Morris as md and Henrietta Colvin as head of development.  It is backed by global investment firm The Yucaipa Companies.

A whole host of drama indies have launched since then, looking to take advantage of the demand for long form scripted shows. But Sid Gentle has quickly made strong headway in this competitive landscape.

Its very first drama, The Durrells, was a hit for ITV, which promptly commissioned a second series. It starts shooting in August. This month, Sky Arts launched Likely Stories, a four part adaptation of short stories from Neil Gaiman, directed by Iain Forsyth and Jane Pollard, the duo responsible for Nick Cave film 20,000 Days on Earth, with an original score by Jarvis Cocker. And in the autumn, Sid Gentle delivers its BBC1 adaptation of Len Deighton’s SS – GB (below), penned by Bond writers Neal Purvis and Robert Wade. Set in Nazi-occupied London, it’s based on the premise that Germany won the Battle of Britain. 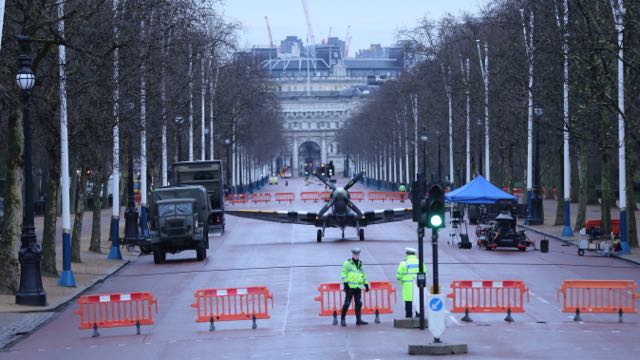 At one point, Sid Gentle – which has six full time staff working from its Fitzrovia office – was filming on all three projects at the same time.

As well as being book adaptations, Woodward Gentle says the three dramas are linked in that Sid Gentle has sought “to be completely true to the material.” The Durrells, for example, is “completely authored by Simon Nye” who adapted all of them. “Filming in Corfu, we were in a little bubble – there was no sense we had to do this for an ITV audience. It was about doing it because the material demanded it.” 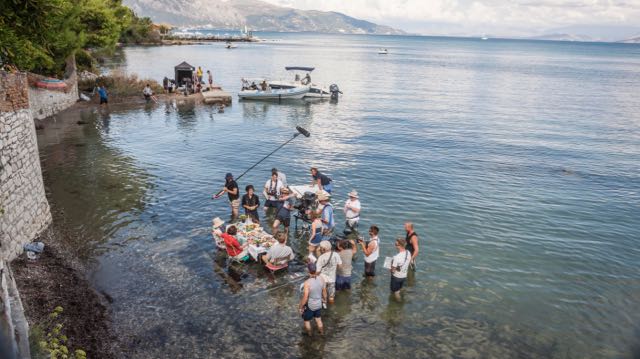 Sid Gentle made one key change to the book, shifting the focus from Gerald Durrell onto his mother. “Then you have got almost the perfect construct – a woman with four unruly children. They have all got their own individual problems, they bicker like any other family, but deep down they love each other. Then you have stunning Corfu, animals and Simon Nye’s beautiful writing – it sort of works.”

The adaptation of four Neil Gaiman short stories couldn’t be more different. In this era of box set dramas, each is self contained and runs to 22 minutes. But, says Woodward Gentle, they are linked by common themes – human consumption, destructive obsession and psychological cannibalism. 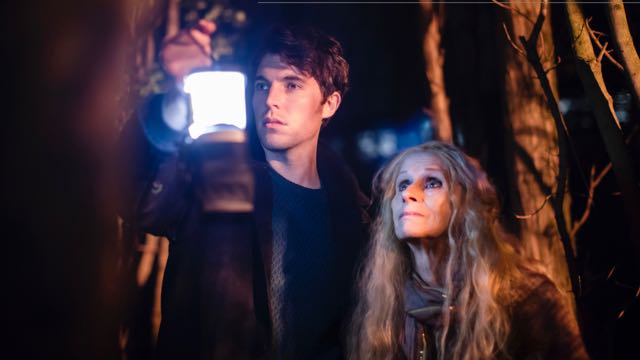 Woodward Gentle was introduced to Gaiman’s short stories by his agent, Mel Kenyon. “I sat and read about 40 – they are extraordinary.” The choice of a single directing team was important too, meaning that Forsyth and Pollard “could realise them as something that has a completeness.” Forsyth and Pollard’s background is as artists, with their work exhibiting at the Tate Gallery and ICA. “They have an amazing aesthetic and incredible attention to detail.”

SS – GB, meanwhile, is still in post. Deighton’s thriller, says Woodward Gentle, is cerebral rather than a big action series. “It is another authored piece – we have one director Philipp Kadelback doing all five hours.” Kadelback is German. “Again we are working with a director who is not really within the British system,” says Woodward Gentle, emphasising how Sid Gentle’s dramas are helmed by slightly left-field choices (The Durrells was directed by Steve Barron, who made Teenage Mutant Ninja Turtles).

Woodward Gentle clearly enjoys the freedom that running her own indie entails. She likens it to the early days of Kudos, where she used to work. “You are a tiny little team, you develop stuff you love and think you can sell and you make it to the best of your abilities. Because we are not owned by a distributor and our backers are incredibly in the background, we can do what we believe in.” Likely Stories ‘frankly isn’t going to do anything to our bottom line’. But, she highlights that it has meant working with Gaiman, Forsyth, Pollard and Cocker. “We want to build a reputation for working with really interesting people.”

Looking ahead, Woodward Gentle acknowledges that high broadcaster demand for drama “doesn’t seem to be tapering off at all.” The likes of Amazon, Netflix, Hulu and BBC America have expanded the client base for drama indies. But this, she adds, has led to greater competition. “Lots of people out there are making things and everybody is setting up an indie.” The price of book rights has also gone up, she says. “New contemporary books are really hard to pick up because the competition is massive.” And there is a lot of competition for the best writers.

As for trends, she says TV drama is notoriously cyclical. “There is a complete over development of period material and so there is now a big need for contemporary material.”

She was previously creative director of Carnival Films, executive producing Whitechapel, Any Human Heart and Enid.

Before Carnival, she was the creative director for BBC Drama Production. At the BBC she worked on Tipping the Velvet, Cambridge Spies, Waking the Dead, the first series of the new Dr Who, and The House of Saddam.