His third season of the Idris Elba cop show Luther has won best drama series at the Televisual Bulldog Awards; the big budget NBC adventure series Crossbones starring John Malkovich, that he wrote and showran, goes to air this month and along the way he’s written Doctor Who episodes, movies for Guillermo del Toro, a Triffids reboot for Sam Raimi and a feature version of Luther is now in the offing.

But up until a decade ago, British crime novelist Neil Cross hadn’t even considered writing a script. 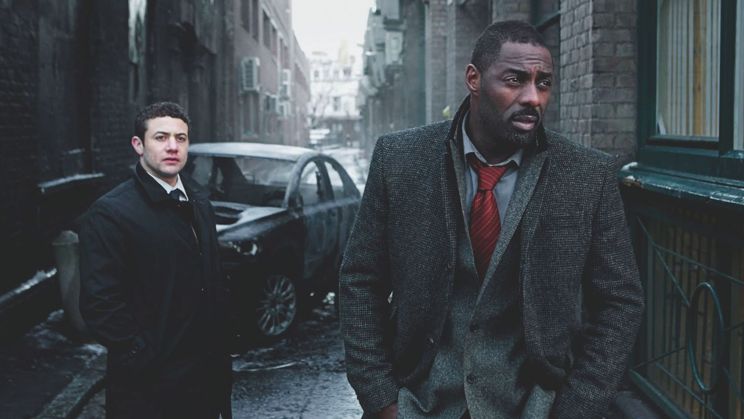 In fact he describes his entry into screenwriting as a “series of lucky accidents” followed by “recognising that luck, grabbing it and running away with it like the Andrex puppy.”

He’d picked up the ubiquitous Story by screenwriting guru Robert McKee and “I could not make head nor tail of it. And the degree to which I didn’t understand it intrigued me.” He adapted his own novel Always the Sun as a way to learn and “through a series of Carry On or Hammer Horror coincidences, whichever way you look at it” the screenplay wound up in the hands of agent Michael McCoy, leading to a beauty contest around the London production houses where Kudos “took a punt on me” and gave him the chance to write episodes of Spooks. “I didn’t think of it as a career move but in the process of doing it I found out I loved it.”

And, he says, his novels and screenplays began to inform each other. “As a novelist I was still learning my craft – how to strip story down and be as unencumbered as possible. What I learned fed into storytelling on screen. Then what I learned about screenwriting fed into the novels.”

And the gulf between the two forms is not as wide as it used to be, he says. “TV has become, in a sense, a literary form of expression. The Sopranos was year zero in as much as it was approached by its audience in the same way as a Dickens part-work was approached by its audience – a big, long, fat story eaten up in chunks. The Wire clearly exists in cultural space that was, in the Victorian era, inhabited by the novel.” 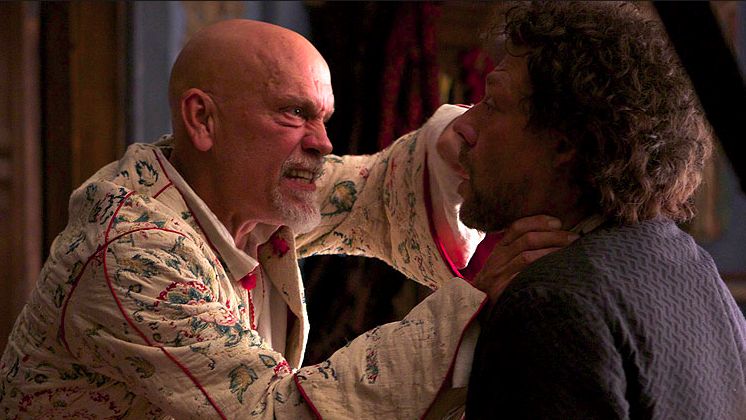 So if that’s the case, why don’t more novelists cross over? Novelist ego, he says. “When screenplays are at their best the writer is invisible. You’ve got to be content with that. Even if you’re David Simon you’re still overshadowed by Stringer Bell. You’re part of a large corporate effort to make a thing rather than having your name in gold embossed type on the front cover.” And that doesn’t sit too well with most novelists. “They’re too encumbered by this notion that they have something important to say. I’m dancing around the fact that most novelists are scum. If I was stuck in a lift I’d rather be with a bunch of screenwriters than a bunch of novelists. Most novelists are carping, self-obsessed bores. With a bunch of screenwriters it’s like Easy Company in Band of Brothers. You’d just sit in that elevator and swap war stories for hours.”

But while the role of screenwriter may require a lesser ego, the power it affords is growing. His latest series Crossbones, a pirate adventure show for NBC starring John Malkovich, saw Cross take on the very American role of showrunner – and, he says, that was a huge leap for someone who only a few years before led the solitary life of a novelist.

The big budget, five-month shoot ran from a recreated 18th century town built on a disused naval base in Puerto Rico [“I thought the chances of it turning into Apocalypse Now were pretty high.”] and was a baptism by fire. “I took a certain English reticence to my role. I knew I was showrunner but it took a few weeks to realise quite what that means in the States. You’re the person where the buck stops at every level. You’re the boss and that was liberating and terrifying.” And something he coped with by “happily admitting that I was massively unqualified to take those decisions. But that’s how you learn, by consulting with people who know what they’re doing.”

And a development of the showrunner role in British TV drama can’t come soon enough, he reckons. “The position of showrunner is much to the benefit of television” because when “a writer develops a show and it’s filtered through another producer, there’s a pressure for a reversion to the mean. With something truly extraordinary that varies from the norm in any number of ways, there’s going to be a tendency to push it back into what’s more mainstream, more expected.” 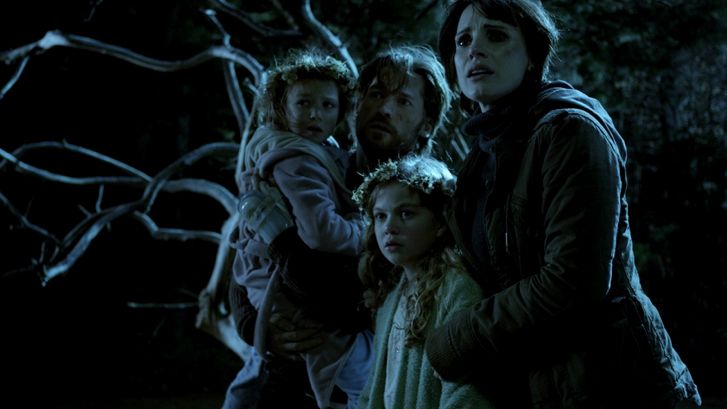 Not that control is the be all and end all. He’s also written movies – horror film Mama for Guillermo del Toro and he’s scripting a Triffids remake for Sam Raimi along with his own Luther feature script (of which “there will be news soon”). “In features you have no rights at all but that’s how it should be. It’s a director’s medium. If you accept the necessary condition that a film script is not there as an expression of your vision, it’s just you telling a story as well as you possibly can for the director to interpret according to his or her vision, it becomes weirdly liberating.”

DETAILS
Born in Bristol in 1969. Cross lives in New Zealand with his wife and two sons. His novels include The Calling, Captured, Burial, Natural History, Always the Sun, Holloway Falls and Mr In-Between. On TV he wrote Spooks episodes in series five, six and seven and Doctor Who episodes The Rings of Akhaten and Hide as well as single film Whistle and I’ll Come to You. He created and wrote Luther series one, two and three and his NBC series Crossbones goes to  air this month. His movie, Mama was released in 2013.