Features & Opinion01.09.11
Independent shines a light on the LED bulb

To mark the banning of the production of old-style clear tungsten bulbs today, here’s a well-produced new spot from Independent, directed by Philippe André for Philips LED Lighting.

The ad begins with a row of Philips LED lamps turning on one after the next in a domino effect, cutting across gardens, along the surface of a swimming pool and continuing along a road, a car park and a highway, and finally lighting up a cityscape.

“It was funny to block the traffic on an eight lane street in Buenos Aires to set up hundreds of lamps and make them light up, on one after the other, live,” says André. 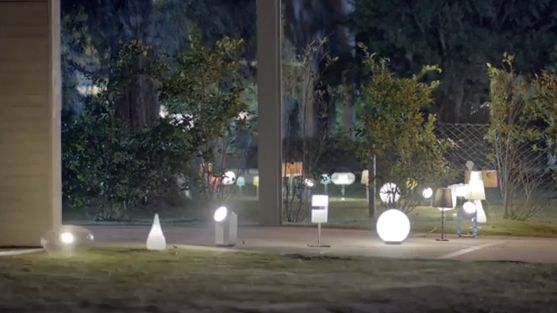 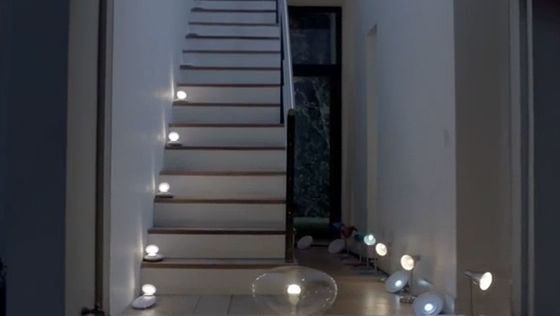 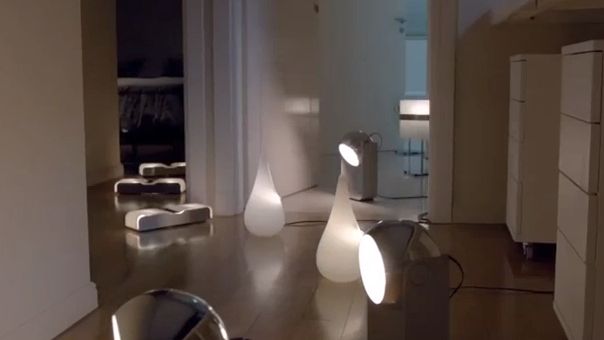 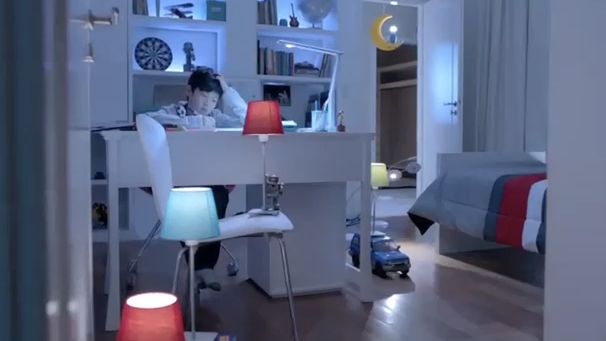 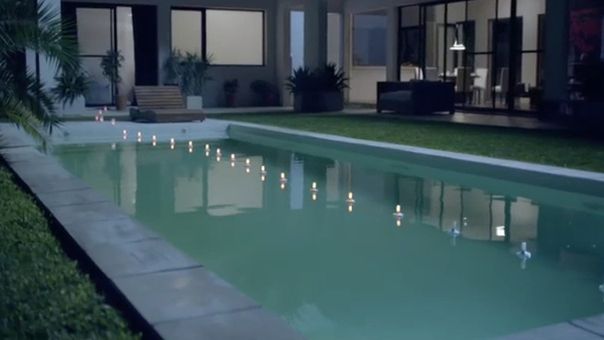 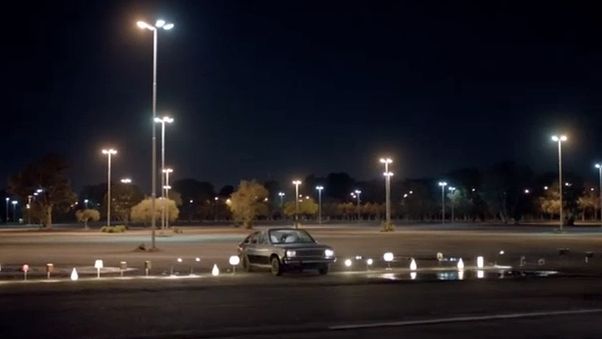 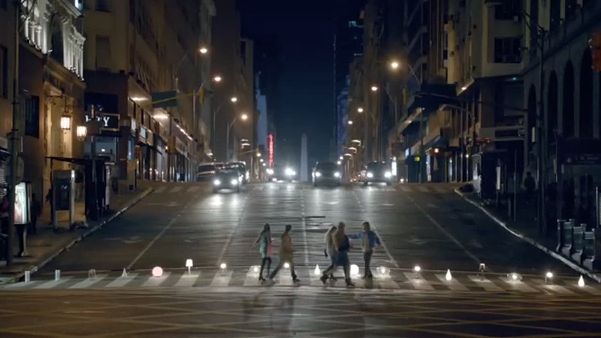 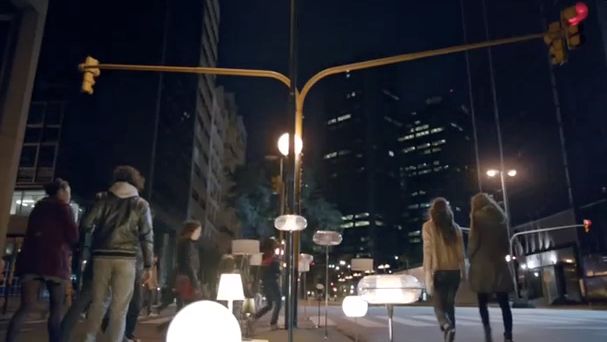 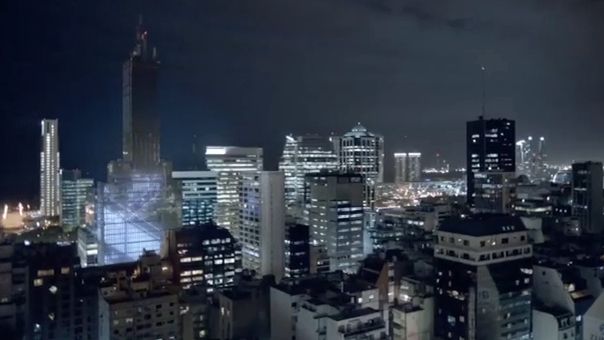