IBC2013: While chatting to a fellow journalist – Randi Altman, ex-editor of US-based Post magazine – in one of the after show events last night, I asked if she was filming any of her interviews, to which she responded by whipping out from her bag an intriguing looking device surrounding what looked like an iPad Mini.

Turns out it was an iPad Mini and the Heath Robinson styled contraption was a 3D-printed surround for the tablet, which turns it into halfway decent digital film camera.

It includes mounts for lights, a microphone and a tripod connection, as well as a small lens that sits over the iPad Mini’s camera.

The device was designed and 3D printed by a friend of Altman’s, who lent it to her for the show. He is currently trying to get the manufacture of his device funded via a Kickstarter campaign. 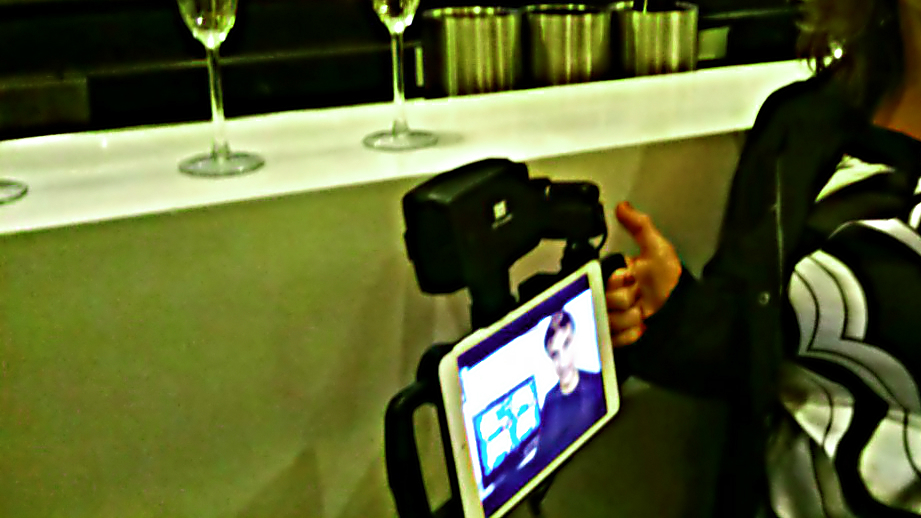 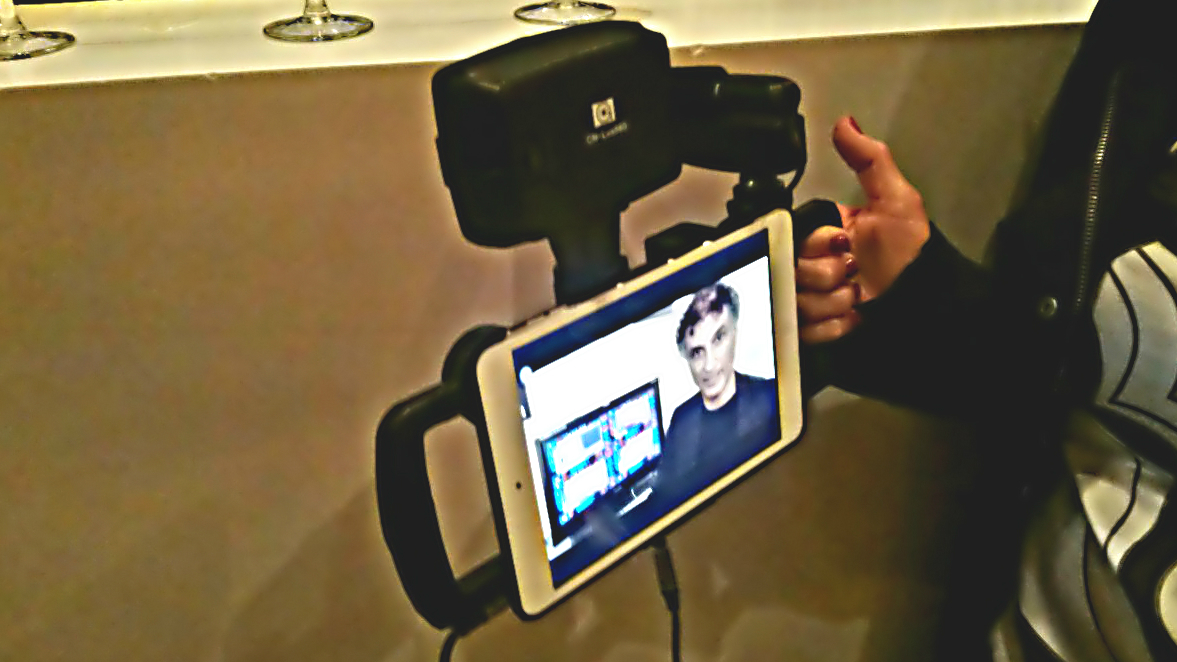 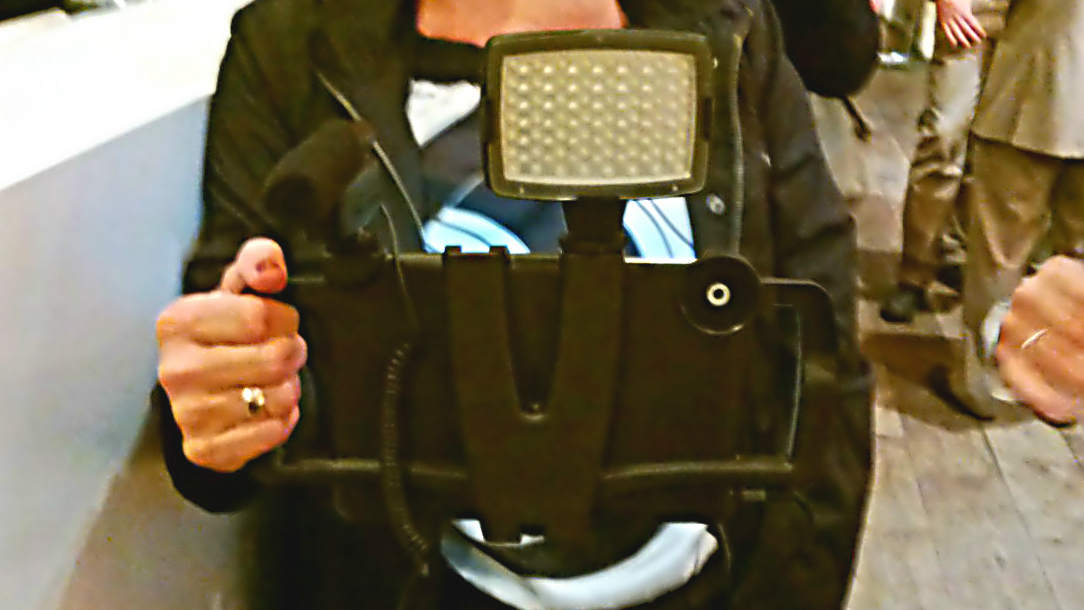