British TV audiences have embraced foreign language drama thanks to BBC4’s airing of acclaimed Scandi thrillers such as The Killing, Borgen and The Bridge. So the producers and backers of Welsh thriller Hinterland have high hopes that it will find a receptive audience when it airs on BBC4 later this month.

And it deserves to. Hinterland blows out of the water any preconceptions a viewer might have about a Welsh-language drama. Taught, spare and beautifully shot, it’s filmed in and around the remote hills and seascapes of North West Wales, which lend a real sense of grandeur and authenticity to the drama.

Hinterland has already aired to strong audiences on S4C and BBC Wales, but its BBC4 outing will be the first for non-Welsh viewers. “It should satisfy fans of Scandi noir, but we’re hoping that they will also see that it is original and far from being a copy,” says S4C drama commissioner Gwawr Martha Lloyd.

Cardiff indie Fiction Factory originally pitched Hinterland to S4C with a straightforward premise, recalls exec producer and co-creator Ed Thomas. “We knew S4C hadn’t had a detective series for many years. So we went in with a simple pitch that every grown up channel should have a detective they can call their own. ”

After S4C committed to back the series, Fiction Factory went out to find co-production partners to meet the £4.2m budget. From the start, the idea was to shoot two versions: one in Welsh for the home market, the other in English for the international market. 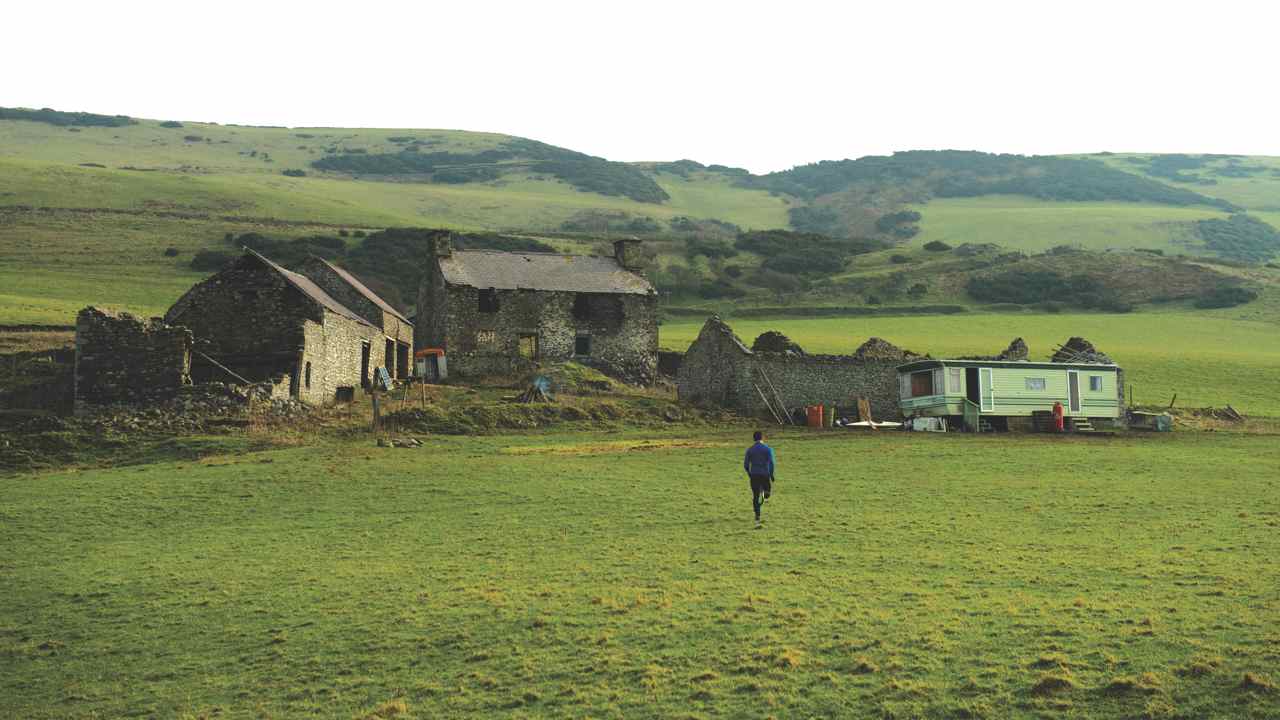 Usually, it would be a tough call to raise co-pro money for a Welsh drama. But Fiction Factory’s timing was good. “What helped us along the way was the success of the Scandinavian dramas – Wallander when we started off, and after that The Killing, Borgen and The Bridge,” says Thomas. Backers responded to the idea of a European drama with scale and a non-metropolitan aesthetic set in landscape that is “tough and sinewy and a little bit mythical.” Into this authentic landscape, the writers placed the usual trope of a detective with a troubled past to investigate terrible crimes.

Distributor All3Media responded early on, committing 25% of the budget. BBC Cymru Wales also emerged as a backer, and further funds were raised from the MEDIA fund, the Welsh Assembly Government and from Tinopolis, which Fiction Factory is affiliated to. “It was more akin to raising money for a film than a TV series,” notes Thomas. Early international buyers included Danish broadcaster DR Denmark, makers of The Killing.

The shoot ran from November 2011 until June 2012, with 30-35 days allotted for each of the four 120-min films. The 100 crew and cast were based in and around Aberystwyth for the duration. This not only had a significant impact on the local economy, thinks Thomas, but also meant the team could build relations with the local authorities – which helped the shoot. The drama’s police station was, for example, fashioned out of one of the University’s agricultural buildings, while the council opened up their old law courts. “The wisest thing we did was to take the cast and crew up there for seven months,” says Thomas. 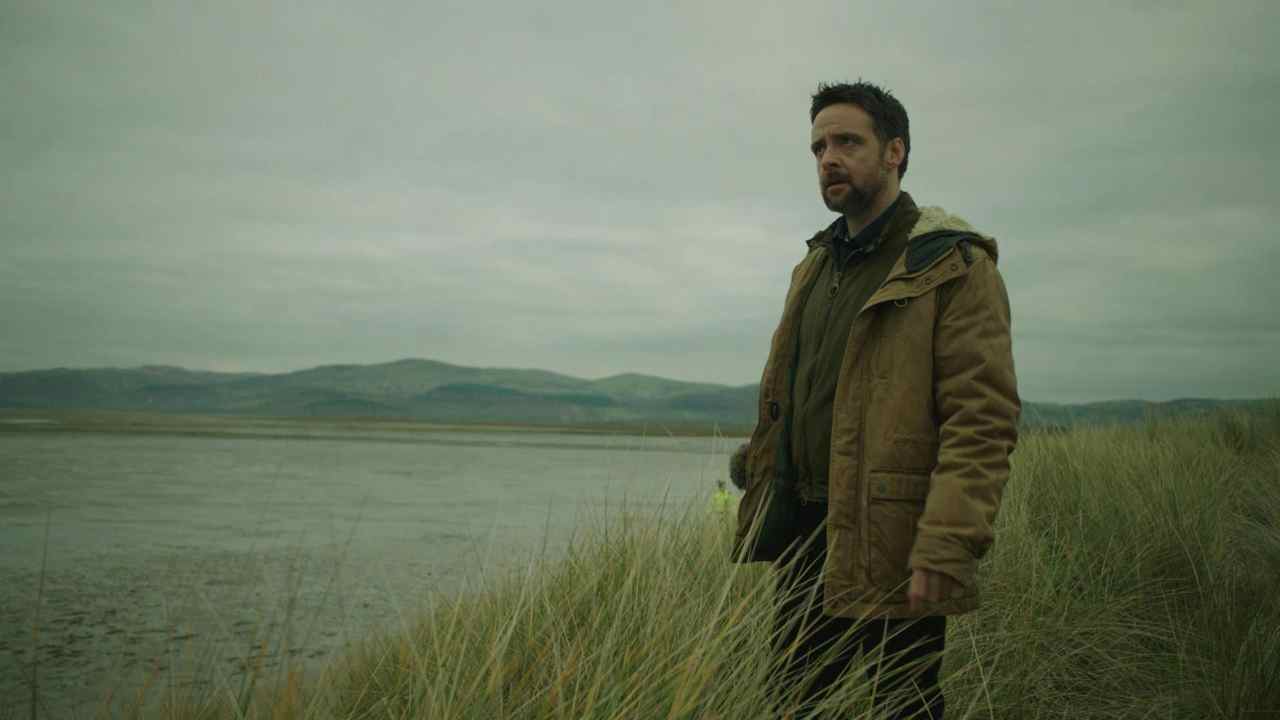 And once there, the landscape radically affected the way the film was shot. The drama’s budget meant that the producers knew they couldn’t compete with the pace, urban locations and interiors of shows like Luther. “Our excursions into the police station were as little as we could get away with,” says Thomas. So more time was spent getting out into the landscape. The actors were dressed accordingly – styled to look like outdoor types rather than typical onscreen detectives in suits.

The production was blessed with a very harsh, almost arctic winter. There was plenty of low, clear sun which was perfect for shooting on an Alexa. “The DoP (Hubert Taczanowski) was Polish. He came from the old school, Soviet era. What he could do with low light on the Alexa was extraordinary. He’d never been to Wales before, and got off on the fact that it is a big little country, with almost a mid-Western, Sam Shepherd-like landscape.”

The Welsh and English language versions were both shot scene by scene by the same actors. They would rehearse in one language, shoot in it, then do the same shot in the second language.

It’s not yet clear which version BBC4 will air. But Thomas says one of the big surprises has been the way the Welsh version has been received by non-Welsh speakers so far. “They say watching it through the prism of Welsh adds to its sense of worldliness and place.” After all, he adds: “Middle England now feels very comfortable watching dramas in another language.”