Henry Cole’s HCA Entertainment has carved out a strong reputation as a factual indie, working with all the key broadcasters as well as producing  films and commercials. Recently, it’s developed a successful niche as a producer of motorbike shows, making series such as World’s Greatest Motorcycle Rides for Travel Channel and The Motorbike Show for ITV4.

Based in Oxfordshire, the 25-year old indie is now diversifying – into the motorcycle manufacturing business. In January, Cole will launch Gladstone Motorcycles, a new bike brand that will produce bespoke, hand-made British bobbers (prototype pictured below). 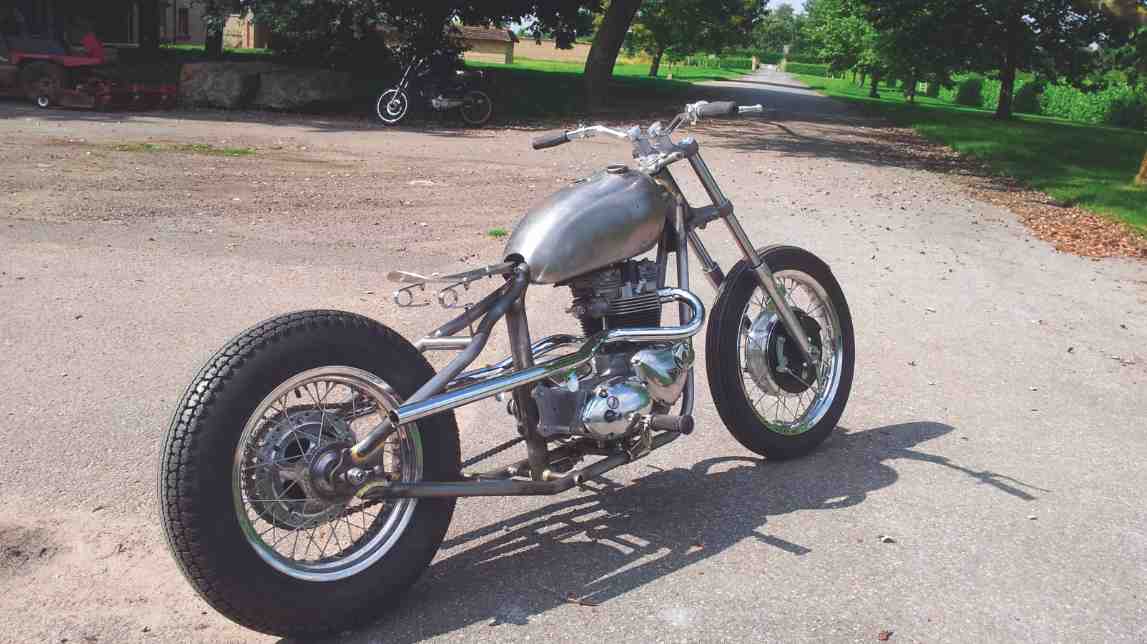 Bobbers are customised, stripped down bikes that are synonymous with the glory days of 1950s motorcycling. Cole is working with legendary UK manufacturers Norton and Metisse to produce the bikes, which will sell for between £25k and £35k. Six have already pre-sold.

Cole describes Gladstone Motorcycles as a luxury British lifestyle brand aimed at “the discerning hooligan”. It will also sell Gladstone accessories such as leather jackets and t-shirts. 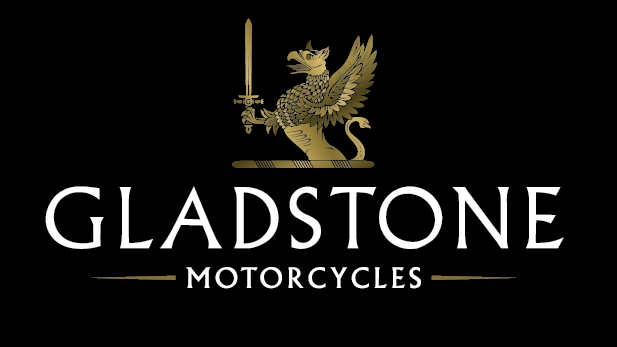 But don’t expect to see Cole promoting the Gladstone in one of his biking programmes. “No way would I feature it in a show, or ride one in it,” he says, adding that he expects sales to derive from word of mouth.

Instead, the synergy between his TV shows and the bike business is more subtle. Cole says that manufacturers take his motorbike business ambitions seriously because of his television work. And Cole’s role as a TV presenter and the owner of the Gladstone brand is expected to drive media interest in the bikes.

HCA Entertainment first began producing bike shows in 2003. At that time, the indie was based solely in London, producing long running factual shows like Kensington Wives and Stars and Cars as well as commercials and corporate films. 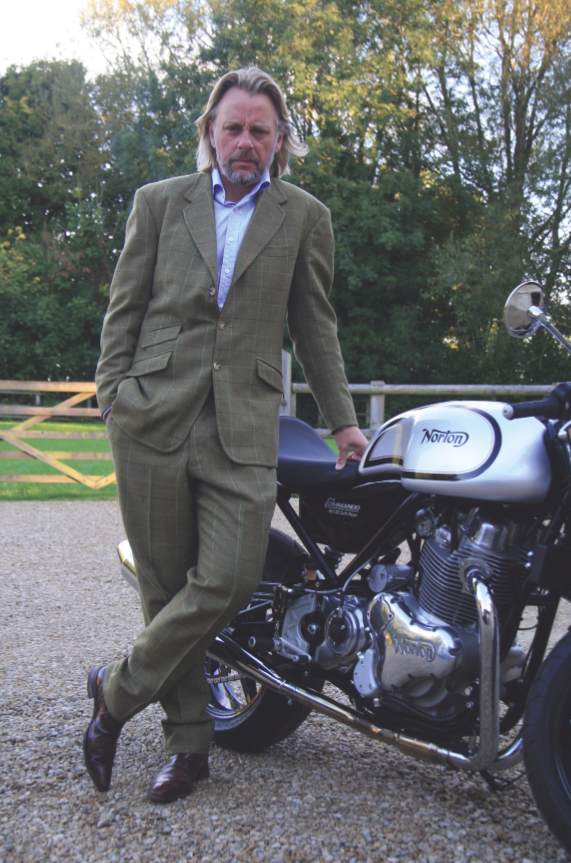 Seven years ago, Cole decided to move out to Oxfordshire, while retaining a small London office. It was a big risk, he acknowledges, and HCA’s commercials business as expected quickly fell away. “The minute you move out of Soho, the ad industry thinks you are dead,” he jokes.

HCA focused mainly on factual TV, specialising on certain subject areas. “You have to specialise to succeed,” says Cole about running a factual indie. “We realised we needed to carve out niches in specialist factual programming, rather than having a scatter gun approach like a superindie.”

HCA’s first major niche was in grime. It’s made 40 episodes of Grimefighters for ITV1, as well as Real Filth Fighters for Sky One and Supersize Grime for Channel 5 and is in development with broadcasters on more clean up shows. “We’ve got a wealth of contacts in the genre – broadcasters feel comfortable we will deliver the best possible access,” says Cole. Other HCA niches include cars (Stars and Cars for C5, Great Drives for Travel Channel).

So why is Cole diversifying from presenting motorbike shows into the motorcycle manufacturing business? One of the reasons, he says, is that there are very few customers to sell to in television, with only a dozen or so commissioning editors for his kinds of shows. “But, when you are selling a product like motorcycles and their accessories, the whole world is a potential punter. They can’t all be out at lunch!”