There’s a whole load of excellent free stuff available for post production editors and grading artists at present. Grab it while you can.

Free professional editing system – Lightworks
First up is the pro editing system Lightworks, as used to edit the likes of Pulp Fiction and Notting Hill, which has been updated and relaunched by new owner EditShare (which acquired Lightworks last year) as a free, open source editing package. 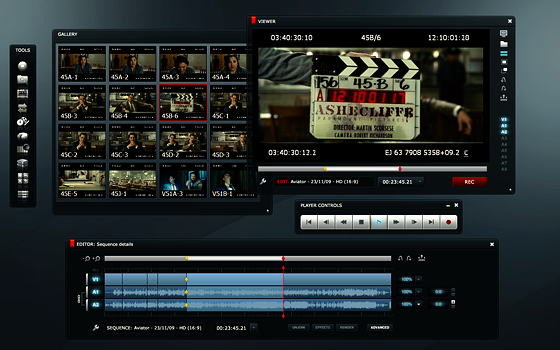 It also now works with Avid and FCP keyboard shortcuts and has native support for ProRes, Avid DNxHD and AVC-Intra, as well as stereoscopic support for left and right eye files.

The free download is not a trial version and isn’t time limited. Get the latest version of Lightworks for free

Free colour grading – Airgrade
Next up is an interesting colour grading app from Pixel Farm. The company, best known for its vfx and restoration software, has focused its attention on colour correction for the first time with a combined free Mac software and iPhone app grading package called Airgrade.

Airgrade makes it possible to do anything from a one light pass to a complete professional-level grade. The bulk of the work is done by the Mac software, which “emulates professional film and TV grading tools”, while the iPhone app is used to wirelessly remote control the software, by rolling a virtual 3d trackball and rotating a radial wheel. 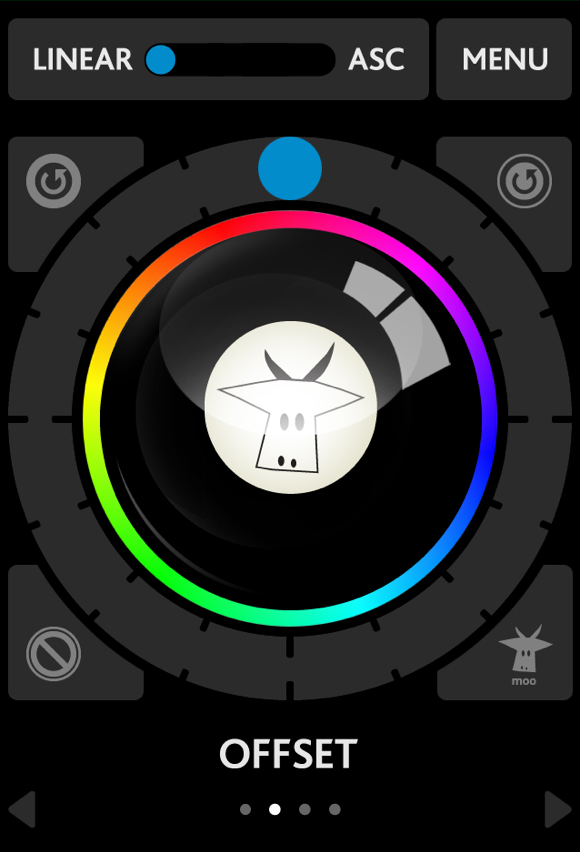 Airgrade provides lift, gamma and gain controls to control shadow, midtone and highlights, as well as a saturation control to tweak the overall colour intensity.

The grading data created by Airgrade can be saved in the universally recognised ASC CDL format to transfer to a dedicated professional grading system. The graded image is also auto-transferred to the iPhone’s photo album for quick reference.

The Pixel Farm believe Airgrade will not only be useful for DoPs to establish a basic look on location but also for aspiring colourists to familiarise themselves with grading techniques. Download Airgrade for free

Free digital cinema qc, grading and editorial tool – STORM
Finally, The Foundry has made a beta version of its ‘digital cinema camera production hub’ STORM available as a free download, for unrestricted free use until 1st March 2010 (when you’ll have to pay £250 to continue using it). 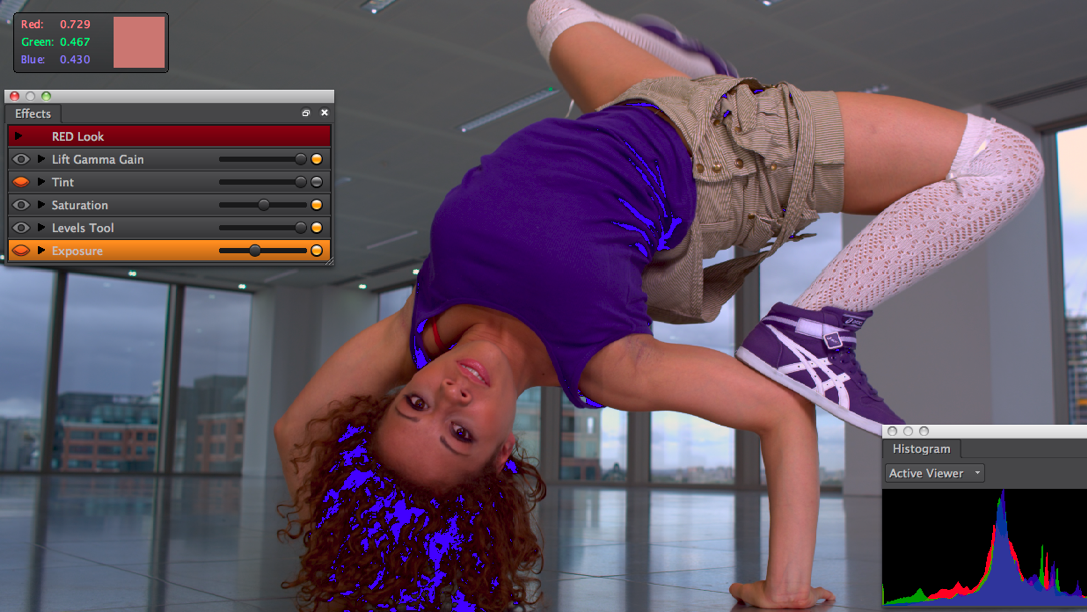 It makes it possible for the director, DoP and editor to view high-res takes, make a rough edit and establish a basic look for a production, all while on location.

STORM also includes straightforward metadata tagging and timeline re-conforming to speed up the movement of content through to editorial and post production systems.

Red’s ridiculously titled Ted Schilowitz, who’s apparently the leader of the rebellion, says: “Having seen STORM in detail, I’d describe it as REDCine-X on steroids. It’s well worth the time to investigate its capabilities if you are involved in post production, working with Red footage.”