First look images have been released for the upcoming Sally Rooney adaptation Conversation with Friends for BBC Three and Hulu.

Directed by Lenny Abrahamson and Leanne Welham, produced by Element Pictures (Normal People, Room, The Favourite) and adapted from Sally Rooney’s debut novel, the series is set to air in Spring 2022.

The series stars emerging talent Alison Oliver, alongside Sasha Lane (American Honey, The Miseducation Of Cameron Post), Joe Alwyn (The Favourite, Billy Lynn’s Long Halftime Walk) and Jemima Kirke (Sex Education, Girls) and will be one of the first dramas to launch on BBC Three as it goes back on air. 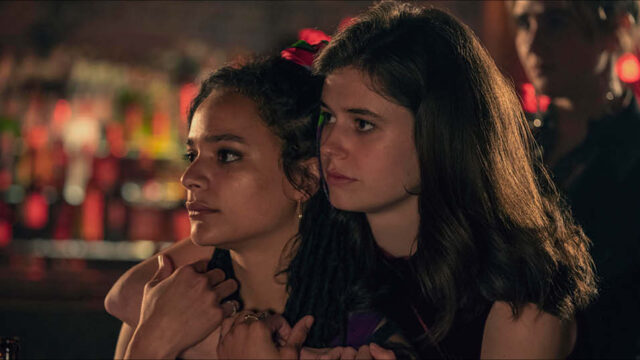 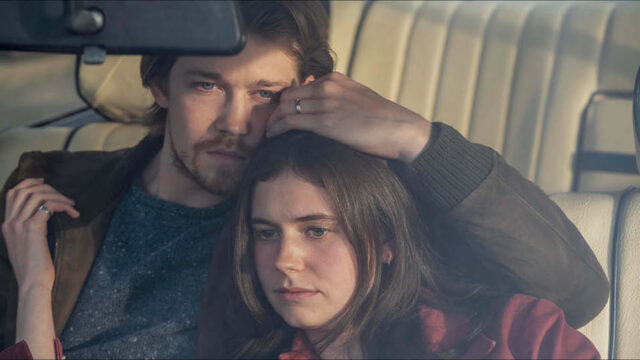 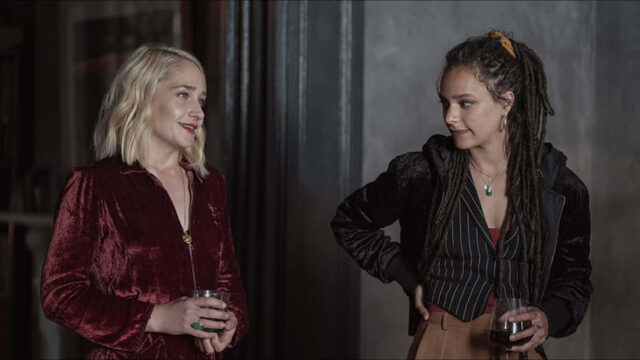