Casting has been announced for screenwriter Jamie Davis’ London-set three-part drama for ITV and ITVX, You & Me, with Harry Lawtey, Jessica Barden and Sophia Brown set to star.

The series has begun filming on location in South East London, with a first glimpse of the shoot revealed today.

The drama, commissioned by ITV head of Drama Polly Hill, will premiere on ITV’s free streaming service ITVX in 2023, before transferring to linear transmission months later.

Harry Lawtey (Industry, The Pale Blue Eye) plays Ben, a young northerner in London who finds his life changed forever when catastrophe strikes on the happiest day of his life. Jessica Barden (The End of the F***ing World, Pieces of Her, Far From The Madding Crowd) plays Emma, a rising theatre star who hides tragedy behind her success. And Sophia Brown (The Witcher: Blood Origin, Giri/Haji and Borderland) plays Jess, a young woman whose life takes an unexpected turn when she’s running for a bus…

Told over two separate timelines across the three episodes, You & Me reveals, chapter by chapter, the tragedies that have shaped Ben, Emma and Jess. And as the “then” gives way to the “now”, a chance encounter leads their lives (and their loved ones) to collide. As they find themselves offered a second chance at love, will they take it or will the past hold them back?

The series is produced in association with, and distributed by, ITV Studios. 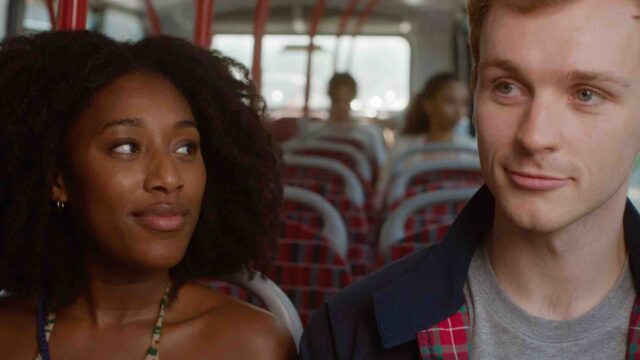 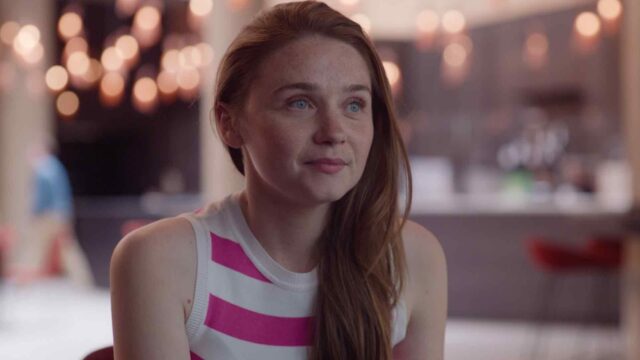