Celebrating the unsung talents in the industry, sponsored by FilmLight

The winners of the 2022 FilmLight Colour Awards will be announced on Sunday 13 November at EnergaCAMERIMAGE. The awards, which celebrate the remarkable work of colourists worldwide, are open to artists on any grading platform. The 2022 nominees can be seen here.

In this article, we take a closer look at the five colourists nominated for the 2022 Spotlight award. This new category seeks to find the talents who have contributed to the creative impact of a low budget feature or television movie.

Cantando en las azoteas, graded by Seth Ricart at RCO
Directed by Enric Ribes and with cinematography by Anna Franquesa-Solano, Cantando en las azoteas is a tribute to Gilda Love ¬– the last drag queen in the final days of Barcelona’s ‘Barrio Chino’ red light district – who continues to take to the stage every night at the age of 90.
“Anna, the brilliant DP on this film, developed a LUT before the film began photography,” says Seth. “Anna shot Gilda’s performances and make-up warm and colourful, whereas we graded the apartment cooler and more subdued. We pushed contrast into the mid-tones, keeping the shadows soft to show off the beautiful texture in this film.”
More from Seth, here. 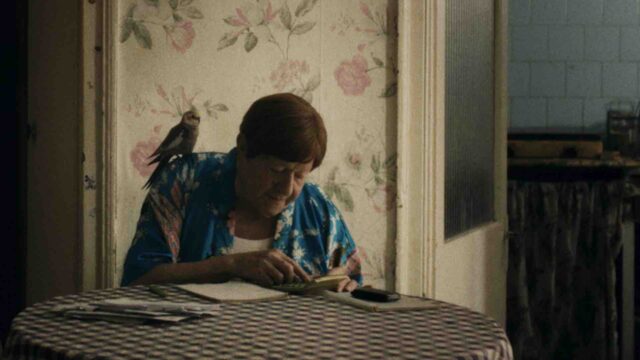 Dear Mr. Führer, graded by Aljoscha Hoffmann at CinePostproduction
Directed by Christian Lerch, the movie is set in 1945 Germany and is told through the eyes of a child as he seeks sanctuary from the war with his mother. The gritty look was based on stills by German World War II photographer, Hugo Jaeger – the former personal photographer of Adolf Hitler.

“DoP Tim Kuhn came up with an idea to make it look like 1930s Agfa-Color film stock,” says Aljoscha. “We really wanted it to feel like the photographs and to give the film a gritty texture. We worked a lot with grain and a very subtle halation effect.” 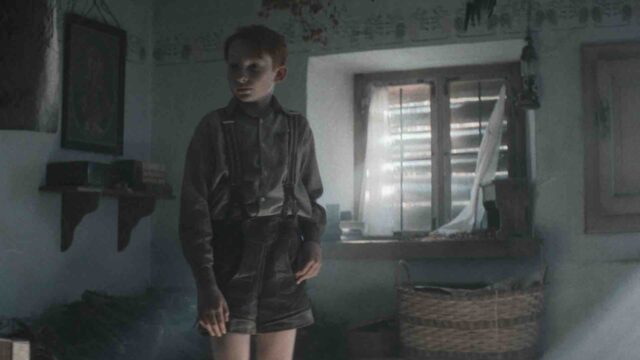 Golden Boy, graded by Nikola Stefanović at The Mill Shanghai
Directed by Ognjen Jankovic with DP Luka Milićević, Golden Boy tells the story of Denis Marković, a talented football player who reaches the top of world football at a very young age.

“It’s a contemporary story, so the goal from the start was to create a modern, cinematic and natural look,” comments Nikola. “Luka asked me to develop a few LUTs for on-set monitoring which we used for all transcodes and the offline edit. The final grade was done remotely, with me in Shanghai and Luka in Belgrade.” 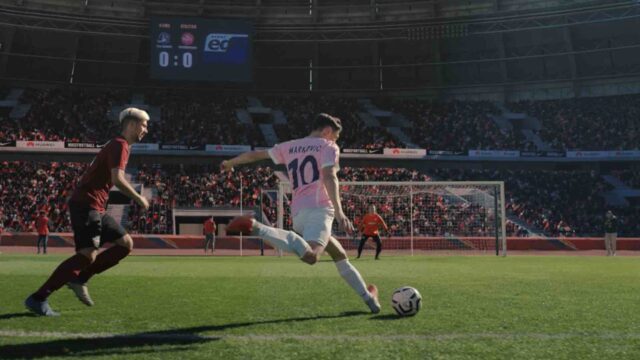 Shoebox, graded by Mahak Gupta at Bridge PostWorks
Shoebox, directed by Faraz Ali and with cinematography by Mahesh Aney, is a touching tale of a father and daughter jostling for love and understanding. In the backdrop, it archives a city in the moment of flux.

“Faraz, Mahesh and I found inspiration in Indian photographer Raghubir Singh, who pioneered colour street photography,” comments Mahak, “as well as photographer/cinematographer Hemant Chaturvedi. Faraz also shared lots of childhood photos, and we came up with a look which was naturalistic but still had an old photographic quality.” 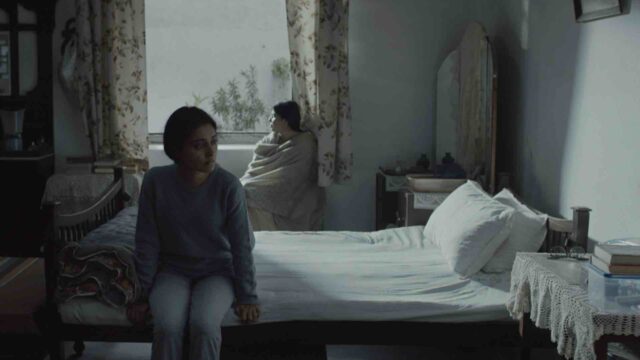 We Might As Well Be Dead, graded by Marina Starke
Natalia Sinelnikova directs this film, with cinematography by Jan Mayntz. A social satire, it’s set in a high-rise building near the forest, which is famous for its carefully curated community. When a dog disappears, security officer Anna faces an absurd battle against an irrational fear.

“Our biggest challenge was to create a look for the ‘dystopian world’ inside and outside of the building that makes us wonder what is so special about it,” comments Marina. “We start off with it bright, shiny and welcoming. Little by little, this world begins to crumble, the fear builds and the building becomes more and more unpleasant.” 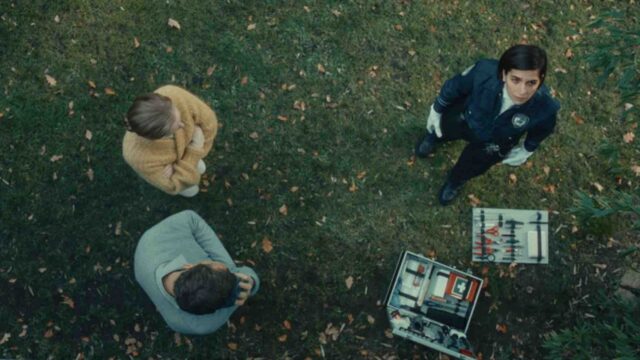